VIRGIL VAN DIJK heads into the final stages of Liverpool's season with every chance of lifting some silverware.

His performances in 2018/19 have earned him the PFA Player of the Year award and pushed the Reds to the brink of domestic and European glory. 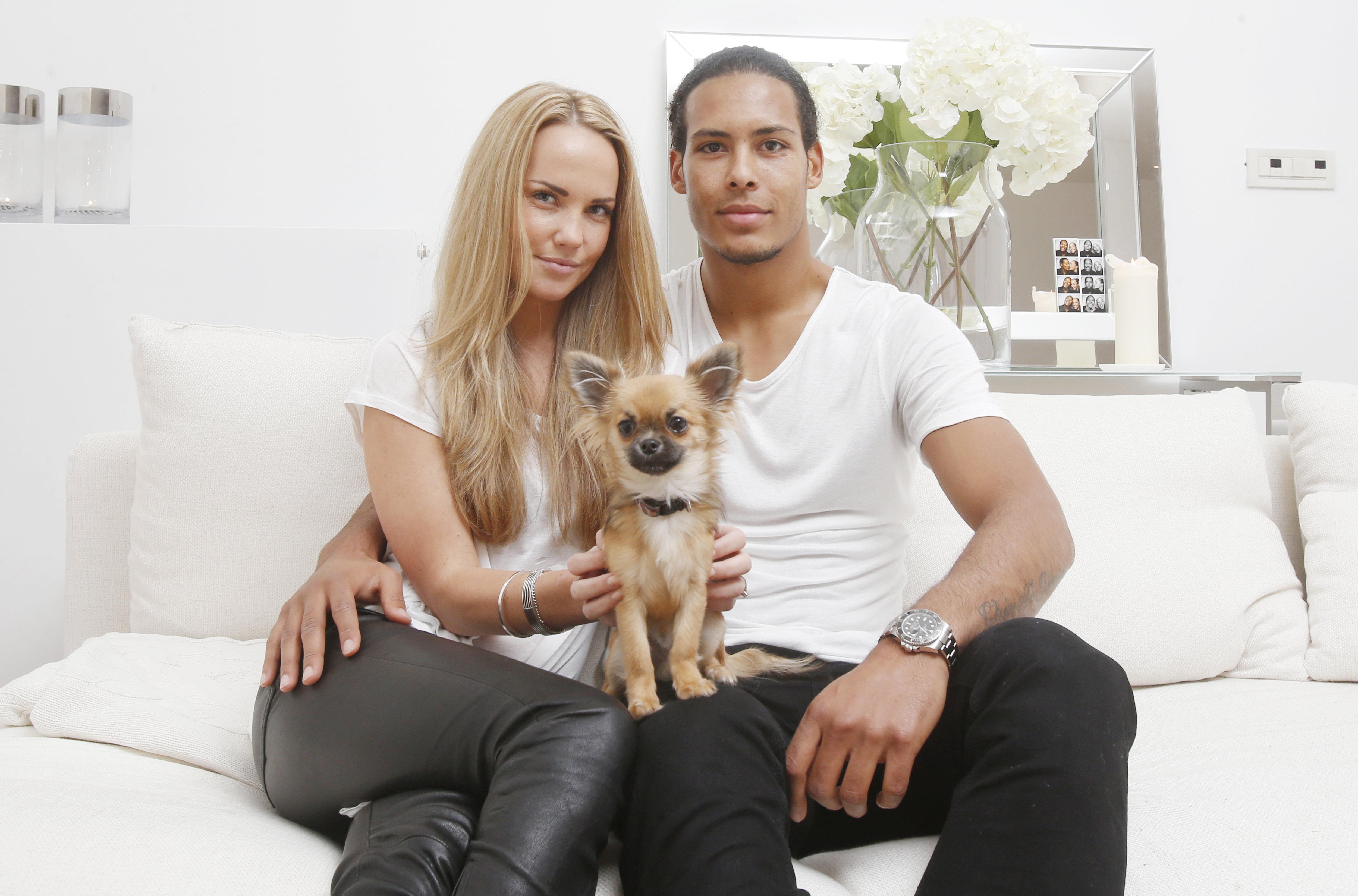 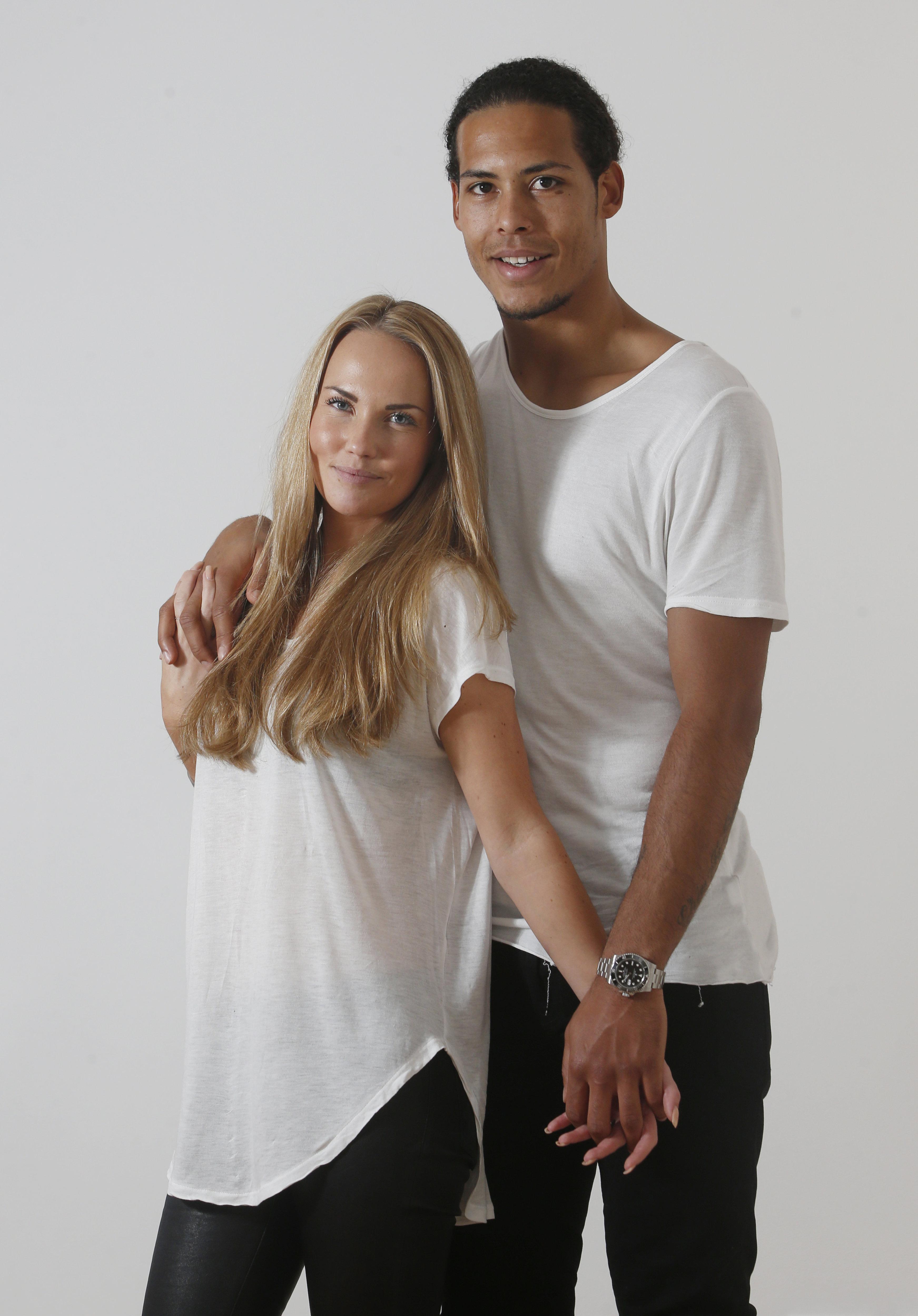 It completes a remarkable rise for the former Southampton defender since his breakthrough as a striker for Groningen.

After his defensive talents were quickly spotted and he was shifted to the back, his journey has taken him to Scotland and the South Coast of England before his switch to Merseyside.

And his long-term partner Rike Nooitgedag, and the couple's dog, have been there every step of the way.

While Van Dijk's career has brought great success, Nooitgedag could well have been enjoying one of her own in the fashion industry but for her dedication to her man. 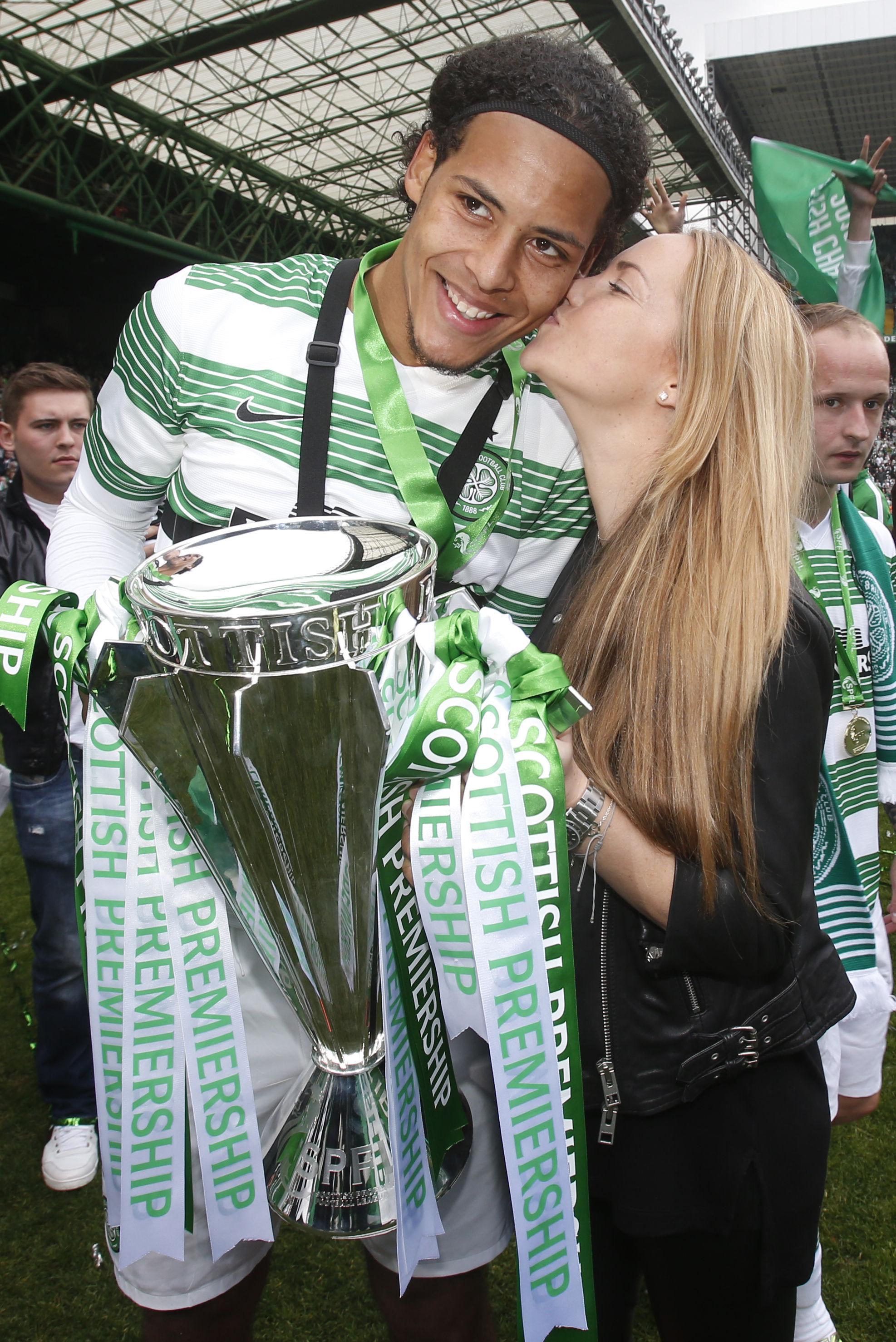 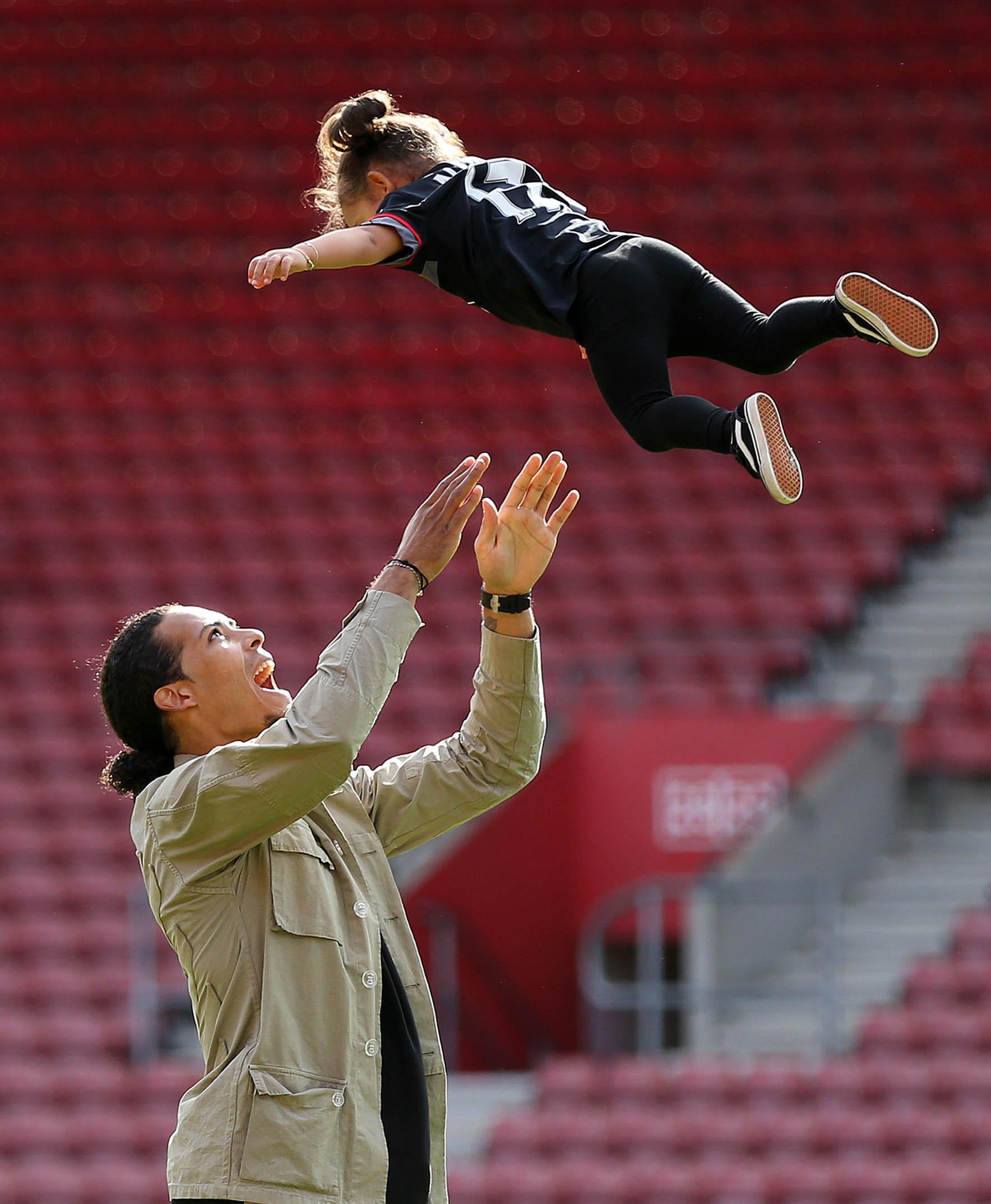 The sweethearts have been dating since their childhood, and as he embarked on his footballing rise Nooitgedag was making waves as a fashion sales manager.

However, when the opportunity arose for Van Dijk to join Celtic back in 2013 she gave up her job to follow her man to Glasgow.

She revealed shortly after that deal was concluded: "I worked as a sales manager and sold different fashion brands to the stores in Holland.

"I loved it but had to resign to follow my man everywhere football takes him to.

"So far, we've been settling well and having adventures with our lovely dog."

The pair have made no secret of their affection for one another online, with the WAG publicly declaring alongside a snap of the pair: "I love you not only for who you are but for who I am when I'm with you."

While Virgil wrote alongside a pic of them on holiday: "You are the love of my life!" 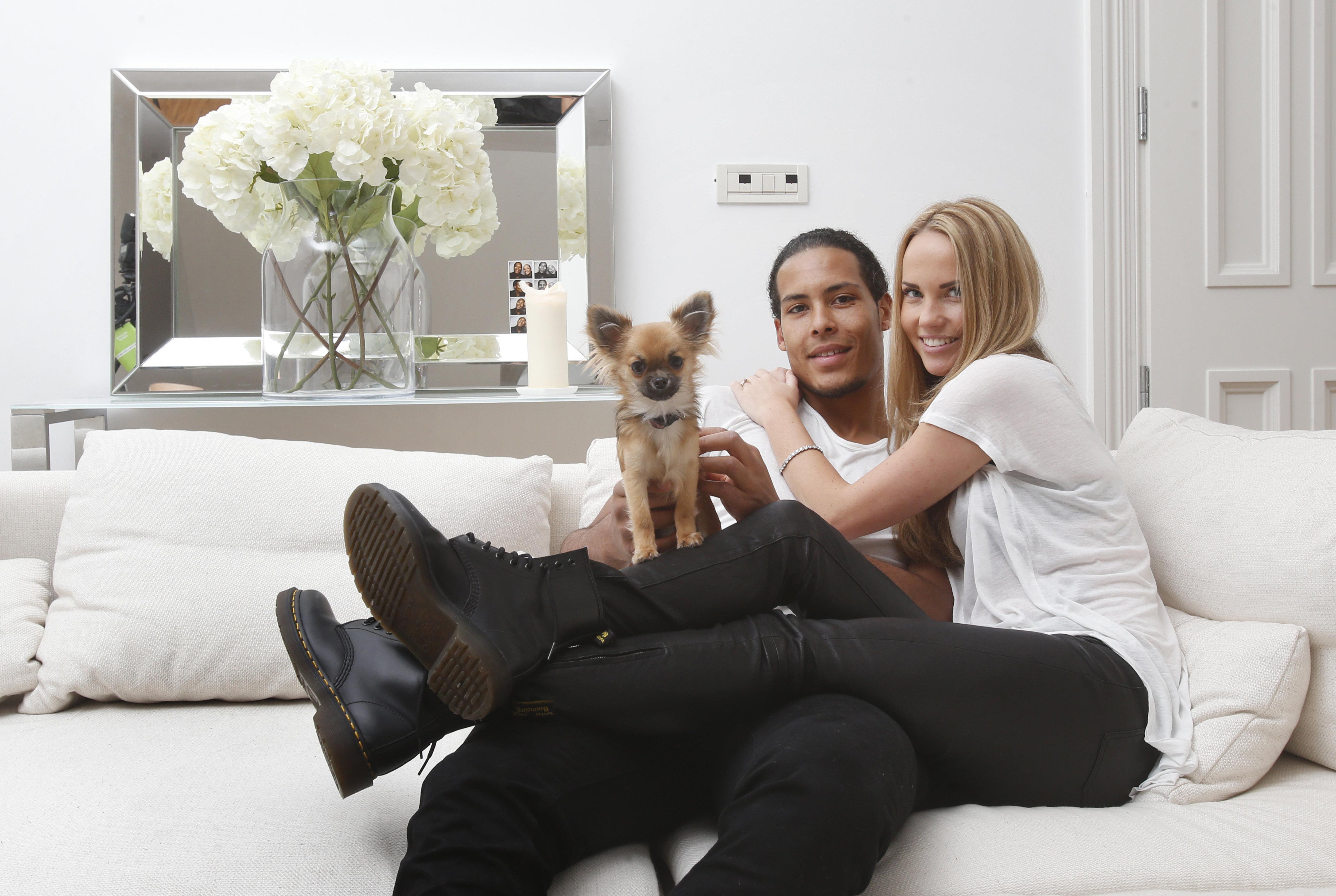 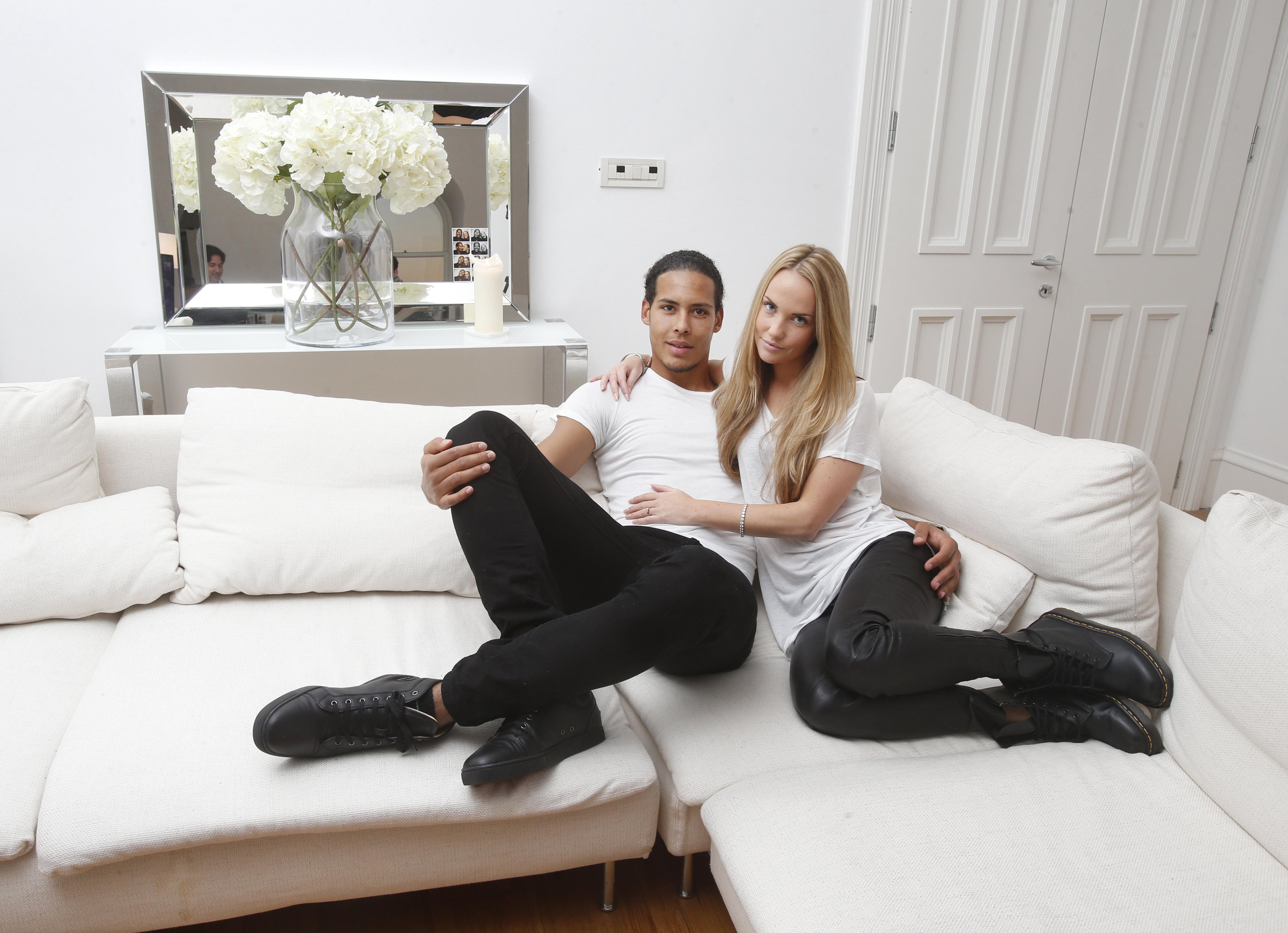 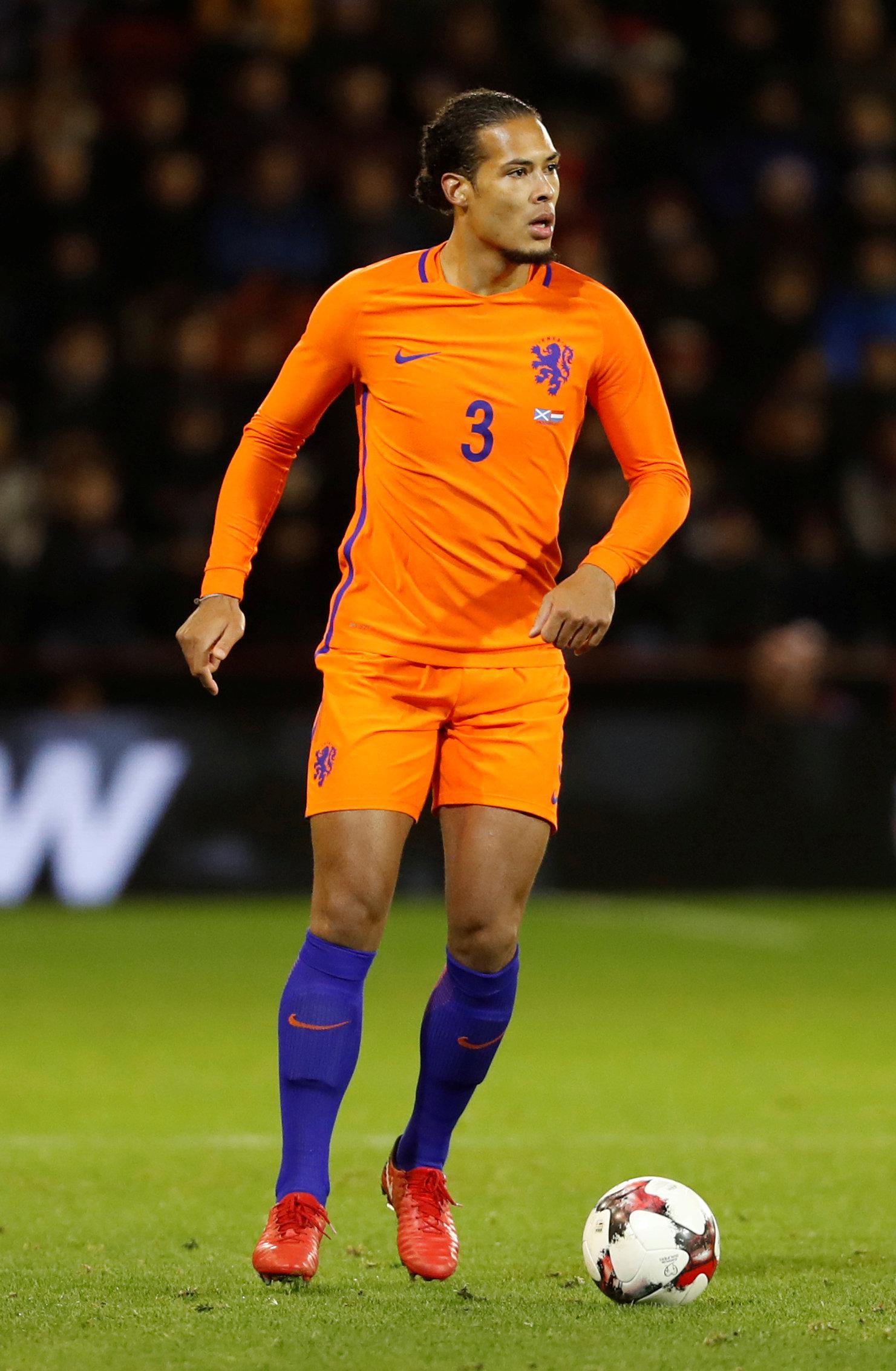 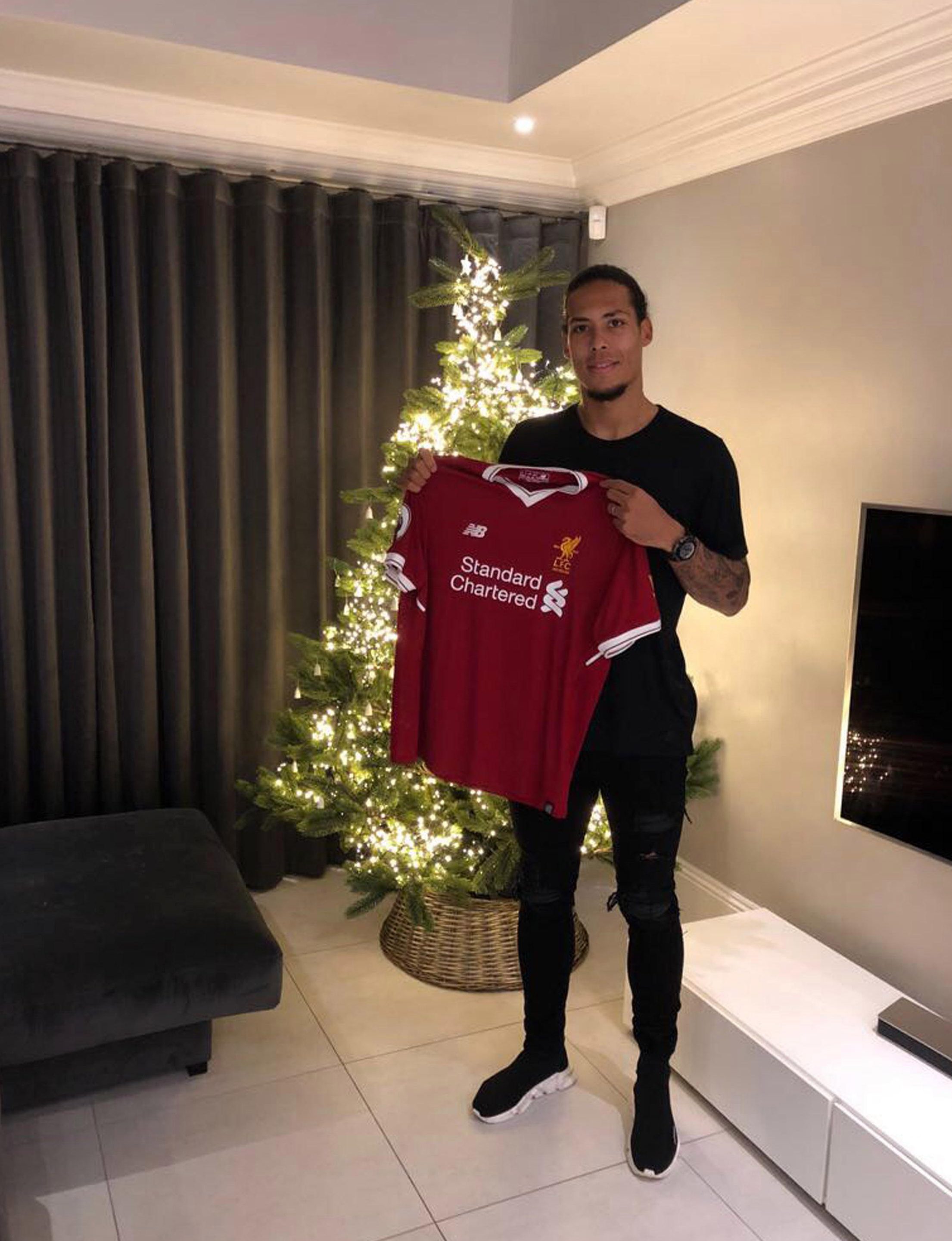 They cemented their love for each other back in 2014 with the birth of a daughter – although it was rather eventful.

Rike was due in September of that year, but the expected date was at the same time as Van Dijk received his first-ever senior international call-up.

Desperate not to miss the arrival of his first child, the star arranged for his girlfriend to have the birth induced. The pitter patter of tiny feet into their household went smoothly, but Van Dijk was forced to wait for his Dutch bow after not being selected.

3 Sun Bets will stick a £30 bet in your account

That moment did eventually arrive a year later when he won his first cap in October 2015 against Kazakhstan, just months after his switch to the Premier League.

Now with Rike's social media accounts seemingly deactivated, the displays of love between the couple in public are few and far between with the defender preferring to keep his posts strictly to footy.