ONE of the world's best-known referees, Felix Brych is Germany's representative at Euro 2020.

The whistler has taken charge of Champions League finals before and is one of Uefa's most trusted officials. 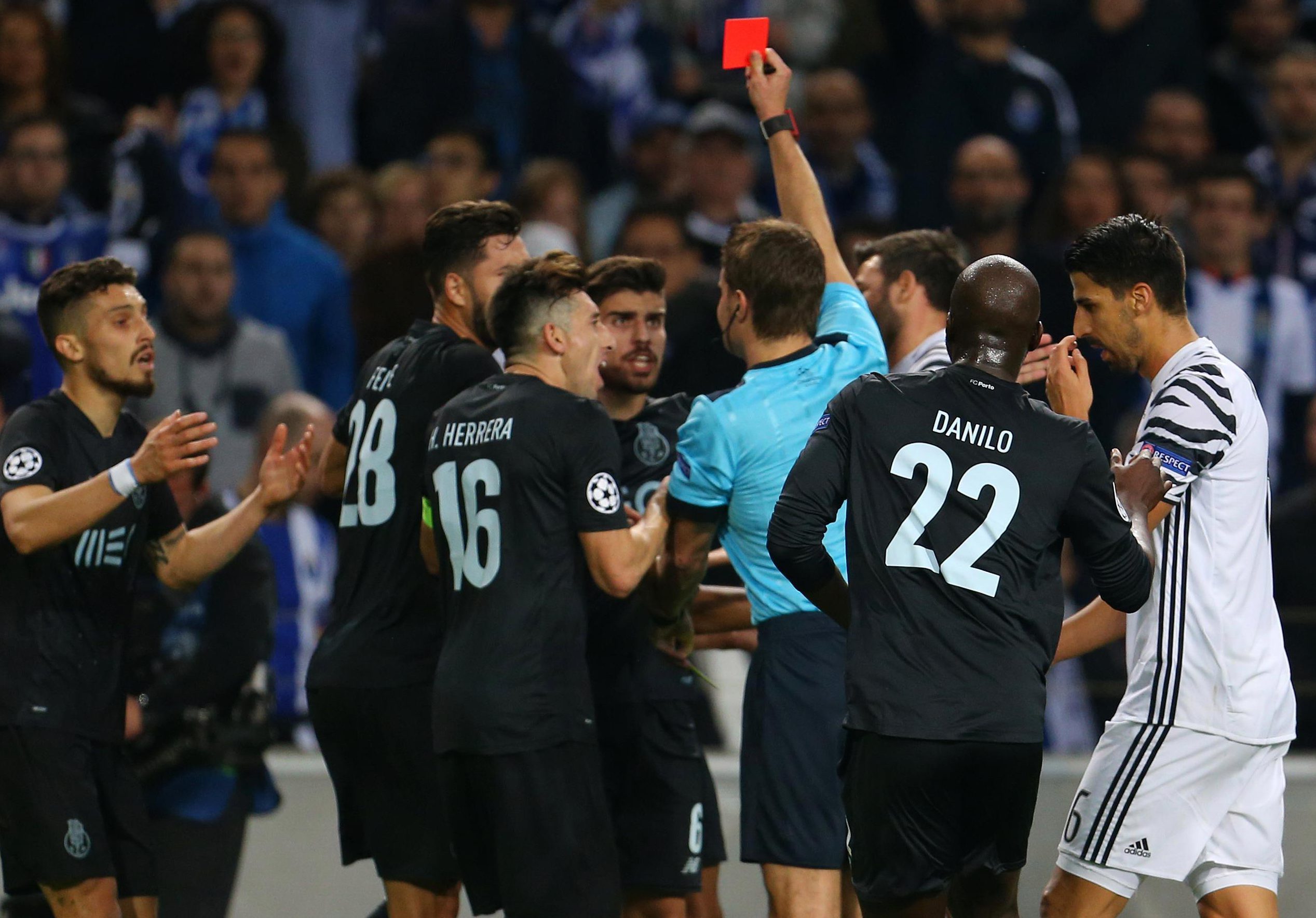 Who is Felix Brych?

BORN in Munich, Brych was refereeing in the German lower leagues at the tender age of just 24.

He impressed enough to make his 2. Bundesliga bow in 2001, before reaching the top league in Germany just three years later.

By 2007 he was regularly involved in European matches and has since worked his way up to internationals. 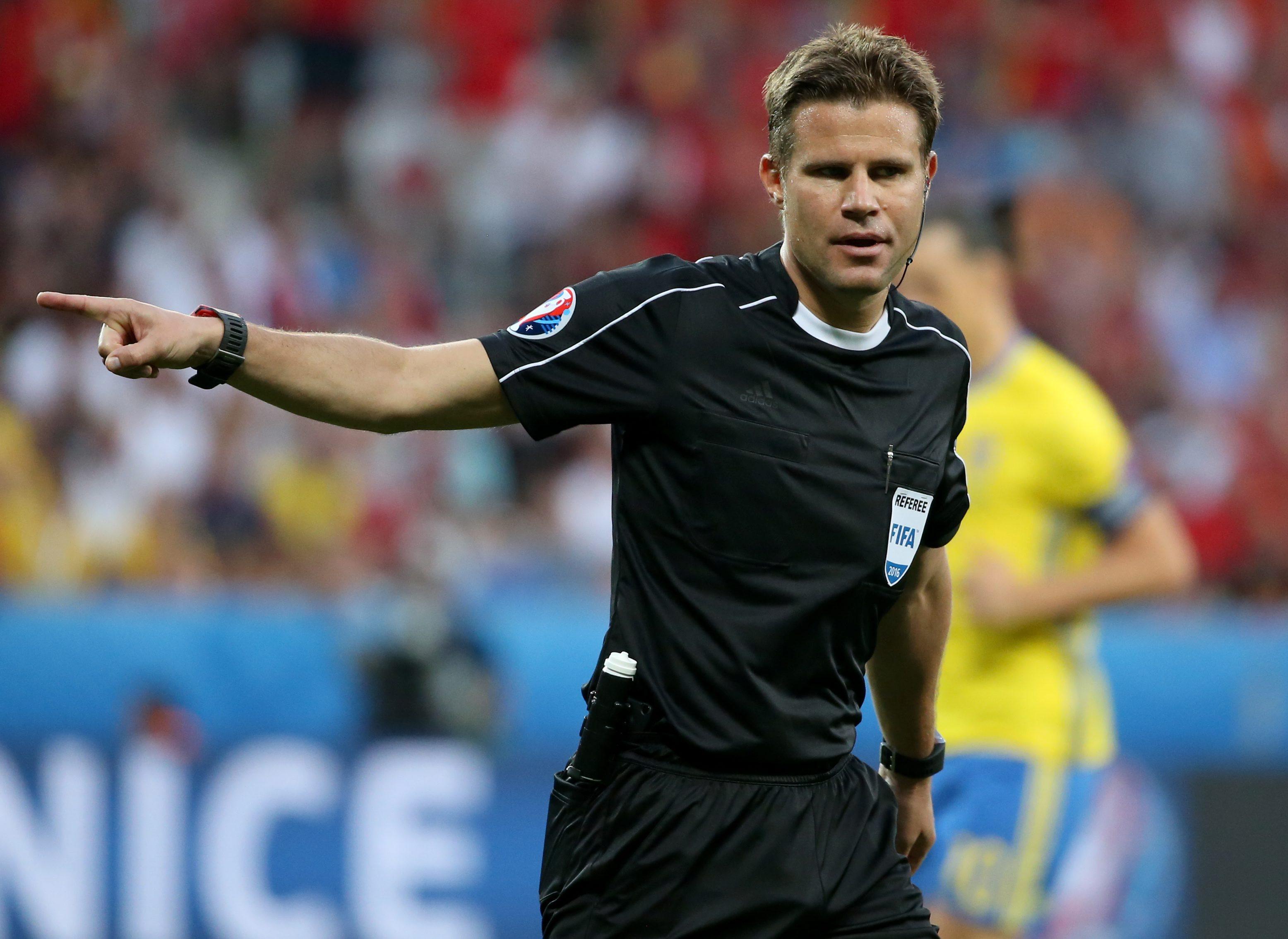 Not afraid to stamp his authority on games and brandish his cards, Brych is perhaps best remembered in the UK for sending off Manchester United's Nemanja Vidic for a high tackle against Otelul Galati in 2011.

Back in his maiden World Cup in Brazil, Brych sent off Uruguayan Maxi Pereira and cautioned six more in his two matches at the finals.

And in World Cup 2018 he caused huge controversy by failing to award Serbia a penalty against Switzerland when Aleksandar Mitrovic appeared to be being held down by two Swiss players.

A lawyer outside of football, Brych is a qualified doctor of law.

What games is he taking charge of in Euro 2020?

He then took charge of Belgium's 2-0 win over Finland.