DAME JESSICA ENNIS-HILL is one of the most decorated British sportswomen in history, having conquered the world as a heptathlete. 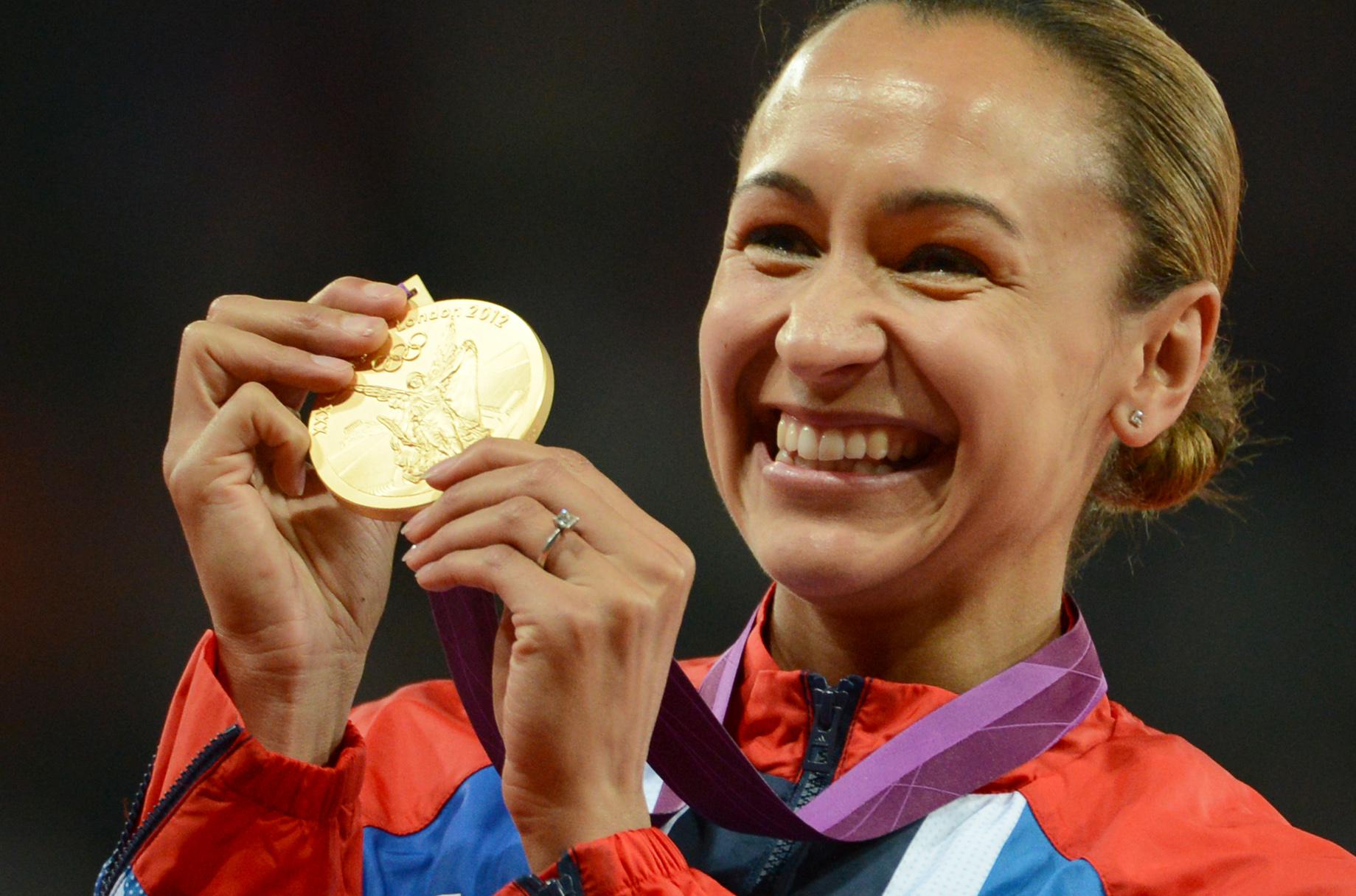 However after last year's Olympics in Rio, she retired from competing, leaving behind a glittering career that brought her vast amounts of success.

Here's everything you need to know about the 31-year-old…

How old is Jessica Ennis-Hill? What’s her background?

The superstar was born on January 28, 1986 in Sheffield, where she is one of two daughters to father from Jamaica, and a mother from England.

Both her parents had an interest in athletics – her dad was a keen sprinter, whilst her mum preferred the high jump – and they introduced her to the sport as a child taking her to the Don Valley Stadium to watch events.

She ended up joining the City of Sheffield and Dearne Athletic Club aged 11 where she excelled, and attended King Ecgbert School, before graduating from the University of Sheffield with a 2:2 in psychology. 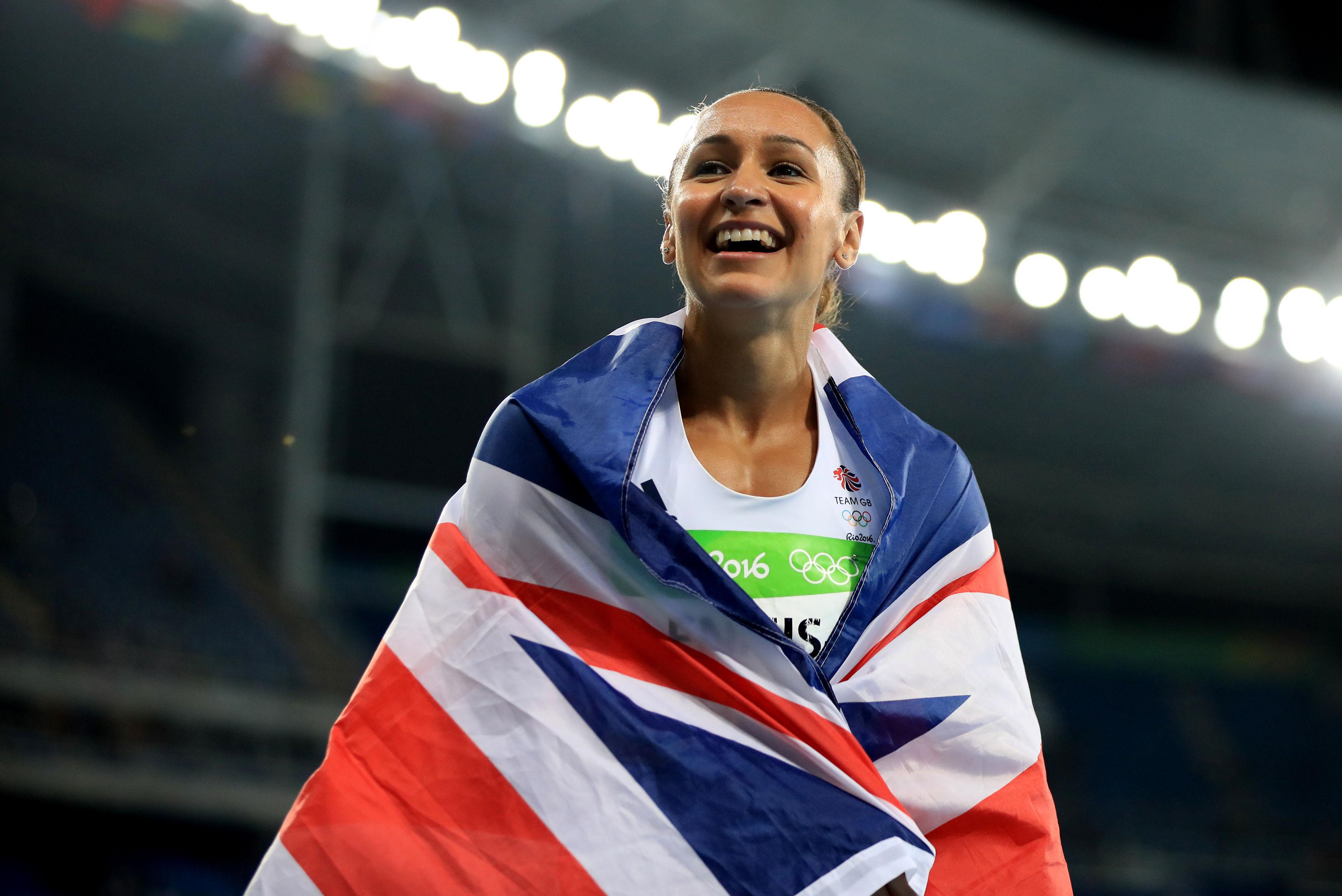 What was Jessica Ennis-Hill’s career record?

In junior competitions, Jessica won two silver medals in the 2004 Commonwealth Youth Games, and won in the heptathlon at the 2005 European Athletics Junior Championships.

Her professional career took off when she took home a bronze in the Commonwealth Games in heptathlon in 2006 at Melbourne.

However, she couldn't defend her title in Rio last year as she had to settle for a silver. 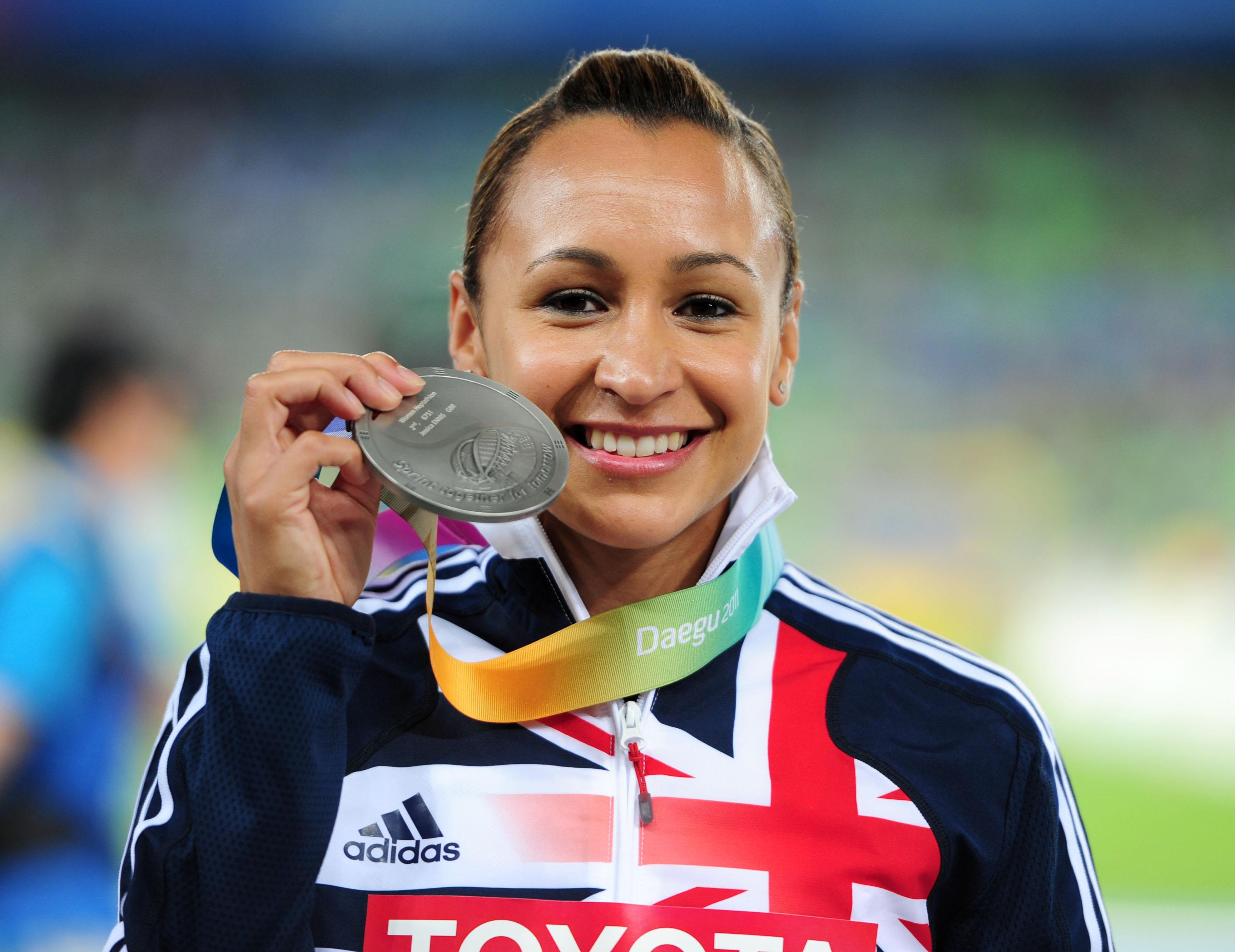 When did Jess get married? How many children do they have?

In 2013, Jessica Ennis married Andy Hill in Derbyshire, and announced she would be known as Jessica Ennis-Hill.

She was forced to withdraw from participation in the 2014 Commonwealth Games as she was pregnant with her first child – her son Reggie was born in July 2014.

On March 16 Jess announced she's pregnant again on Instagram with a photograph of Reggie holding a book entitled "I'm Going to be a Big Brother!".

She wrote: "Someone's going to be a big brother 😊 Another little Ennis-Hill on the way. So happy."

What does DBE mean?

In 2017, Ennis-Hill was appointed as Dame Commander of the Order of the British Empire in the 2017 New Year Honours list.

The 31-year-old was awarded the second highest class for her services to athletics in which she has achieved so much success.