HAFTHOR BJORNSSON's world record attempt was certainly worth the weight.

The Icelandic strongman found fame as The Mountain in Game of Thrones and has since sealed his place in sporting history by deadlifting an incredible 501kg. 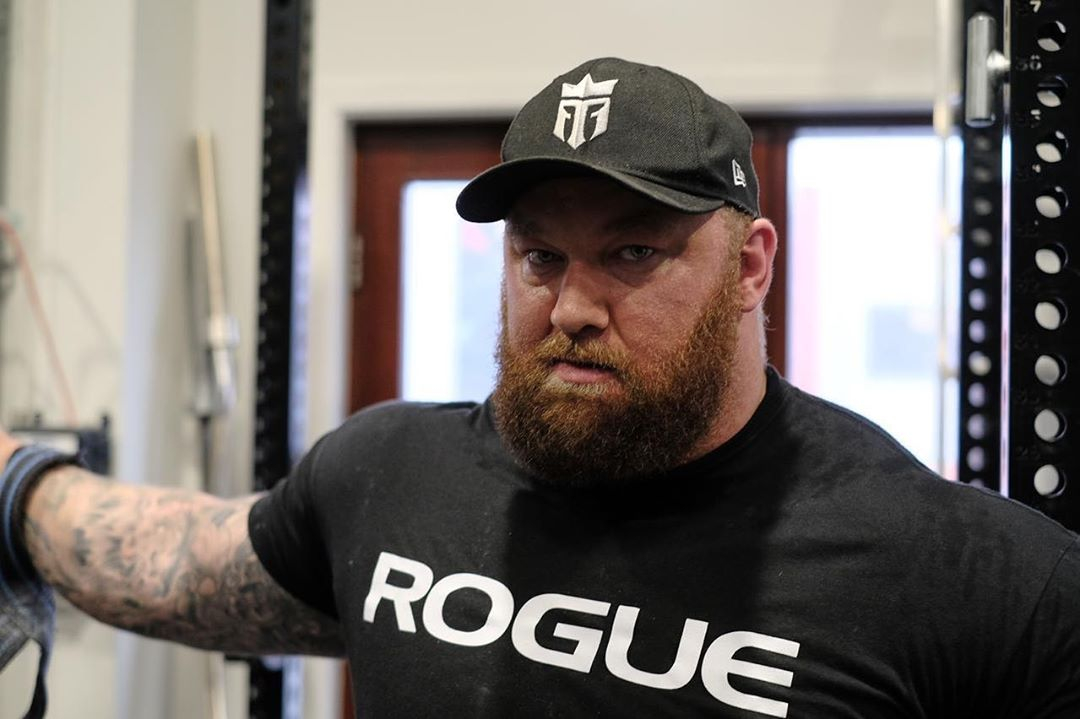 That beat out former record holder Eddie Hall, who was the first man to lift 500kg when he achieved the feat back in 2016.

Bjornsson might be a star of the small screen already, but who is his wife Kelsey Henson and when did the power couple get together? 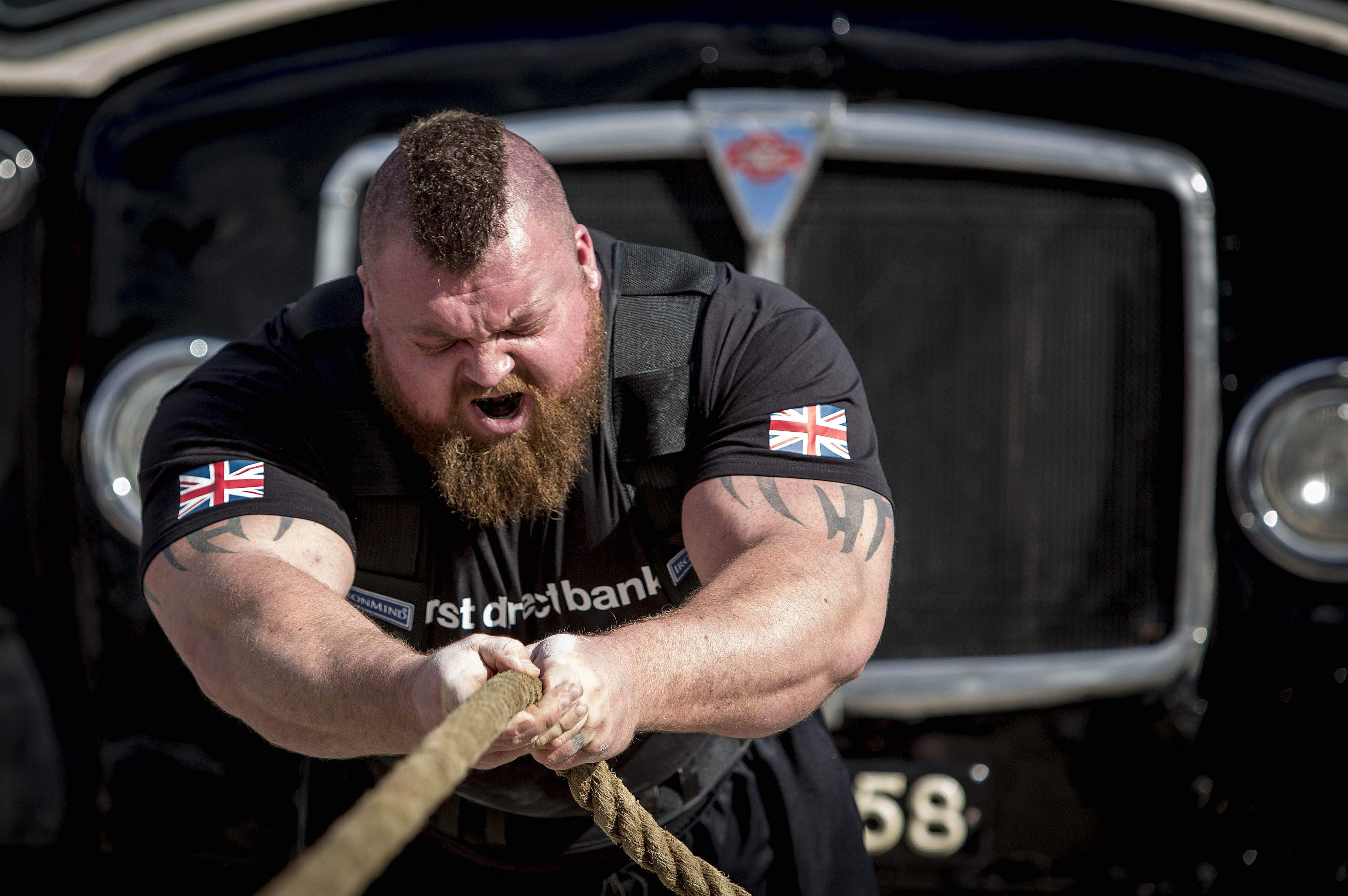 STANDING at a whopping 6ft9, there aren't many people Bjornsson doesn't tower over.

And that's certainly the case for wife Kelsey, who is only a dainty 5ft2.

Born in Canada in March 1990, Kelsey studied Occupational Health and Safety at the University of Alberta.

After graduating, she worked as a waitress and in construction, before a chance meeting with GOT star Bjornsson took her life on a different path. 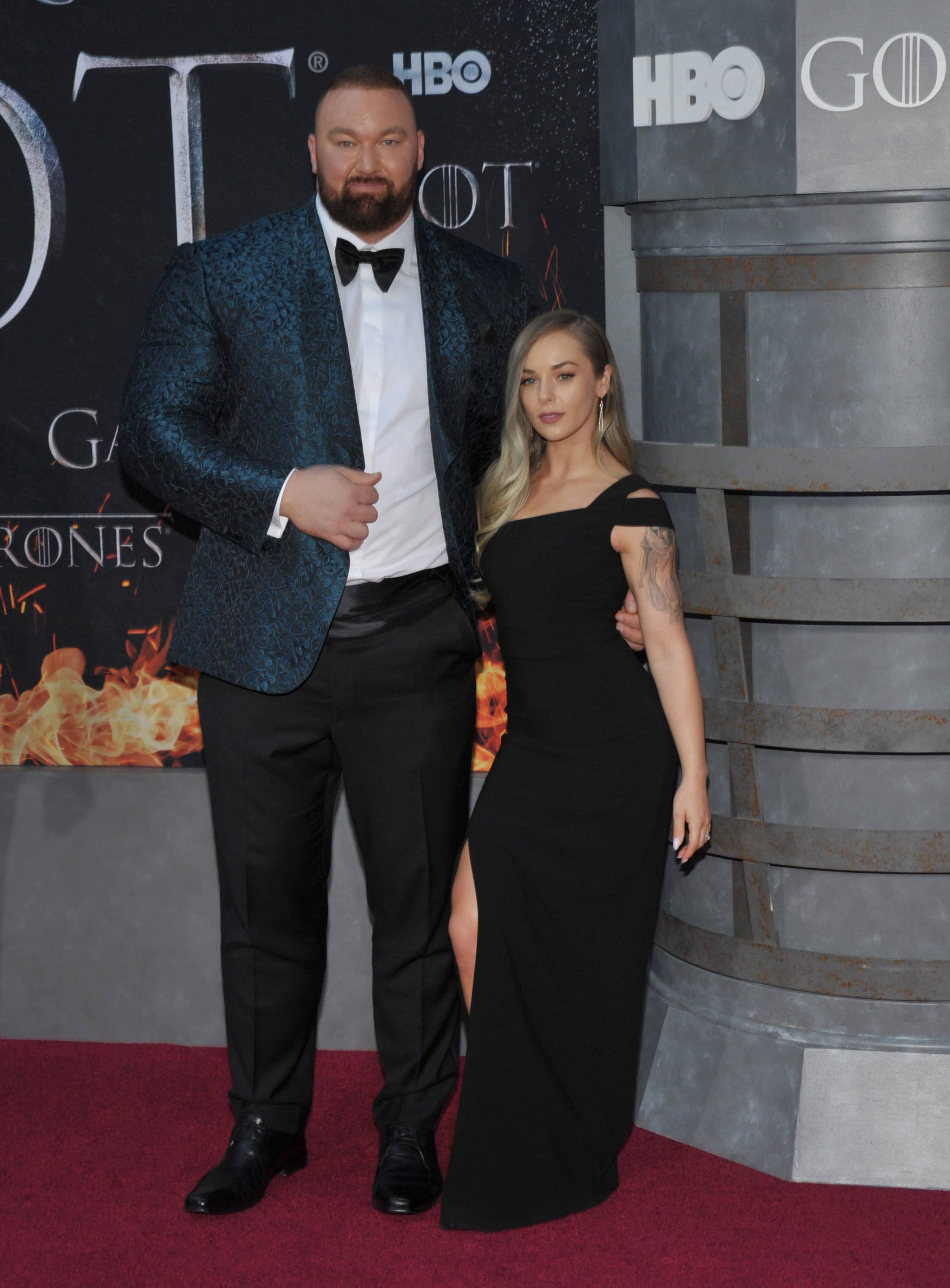 In September 2017, the strongman visited Kelsey's diner whilst in town for a lifting competition and the star-struck waitress asked him for a selfie after recognising him from the hit HBO drama.

The pair hit it off and have been together ever since, with Kelsey following her man into the weightlifting scene.

They regularly post updates on Instagram of their feats and have since opened a fitness centre called Thor’s Power Gym. 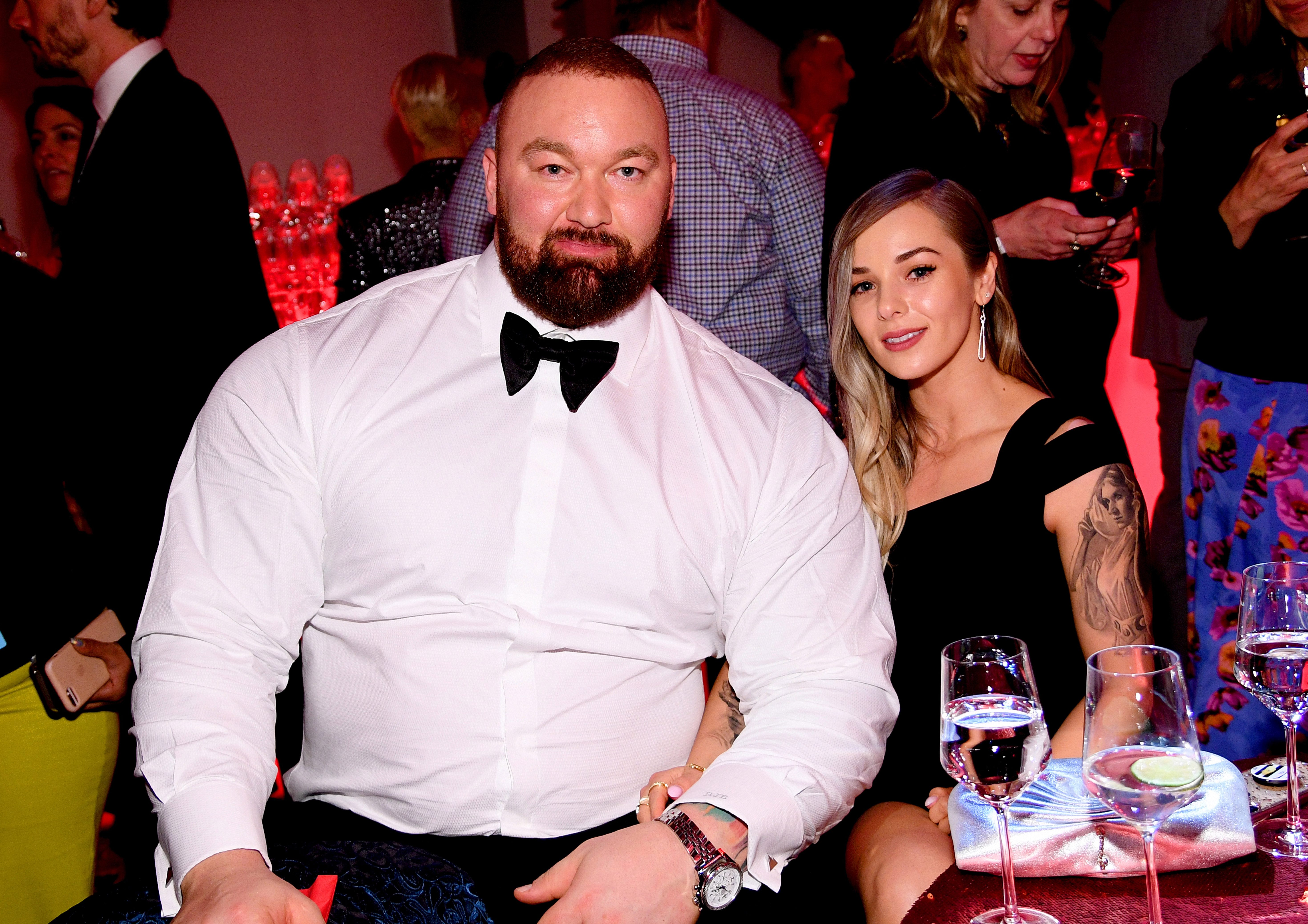 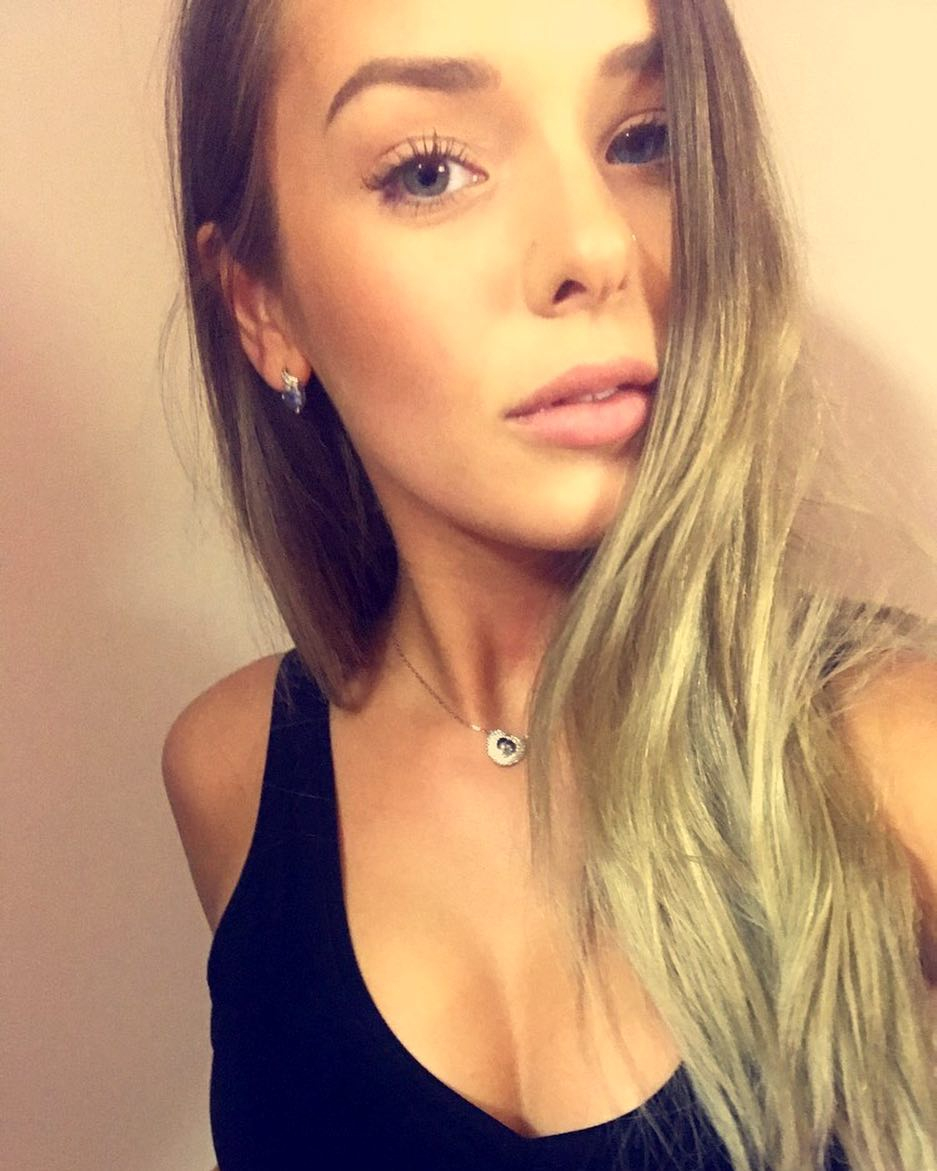 Kelsey has more than 450k followers on the social networking site, where she provides fitness and lifting advice.

Bjornsson went for his world record attempt on May 2, 2020, with Kelsey in the crowd filming and roaring on encouragement as the Icelandic lifter made history.

The couple were married in August 2018, although they didn't announce they'd tied the knot until almost a month later. 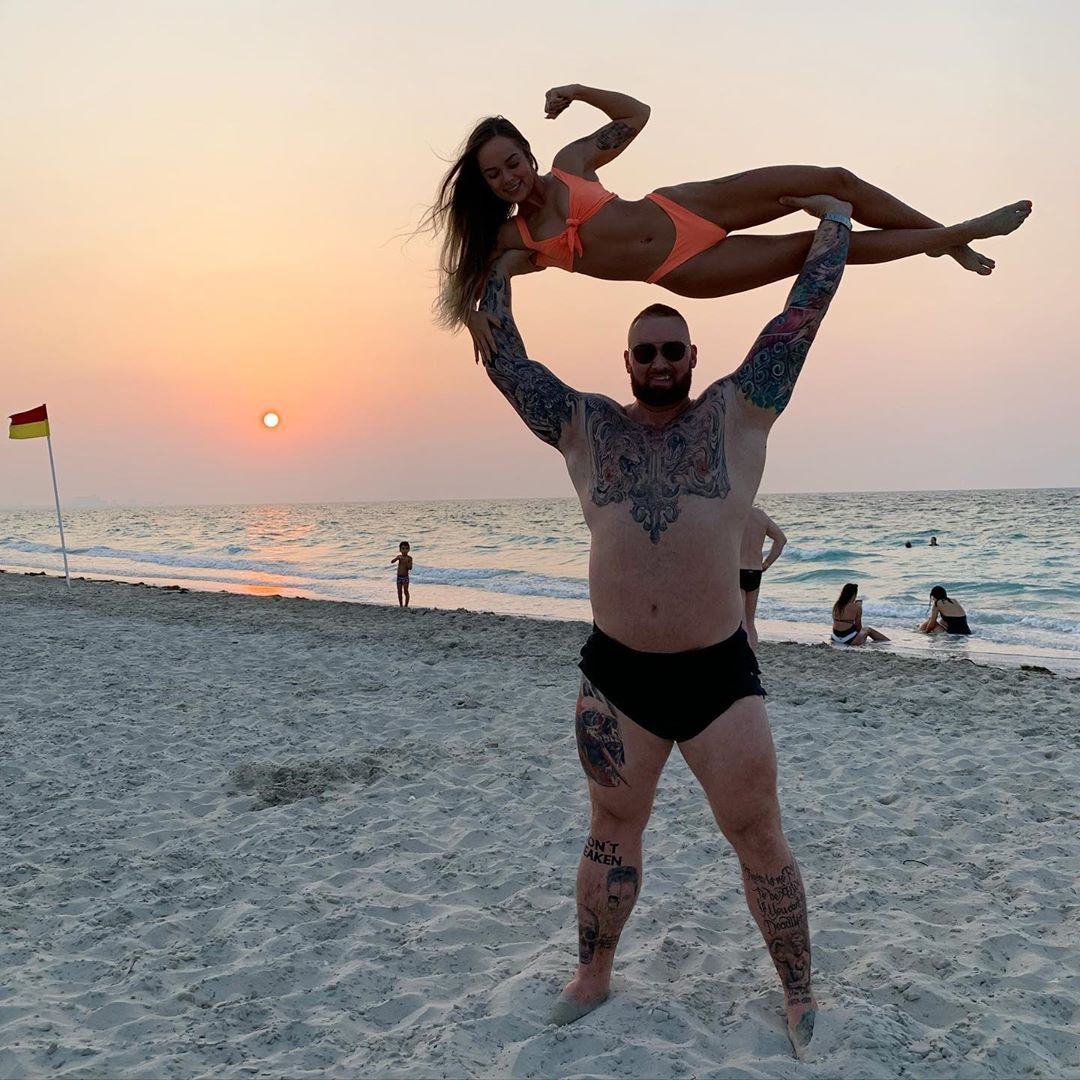 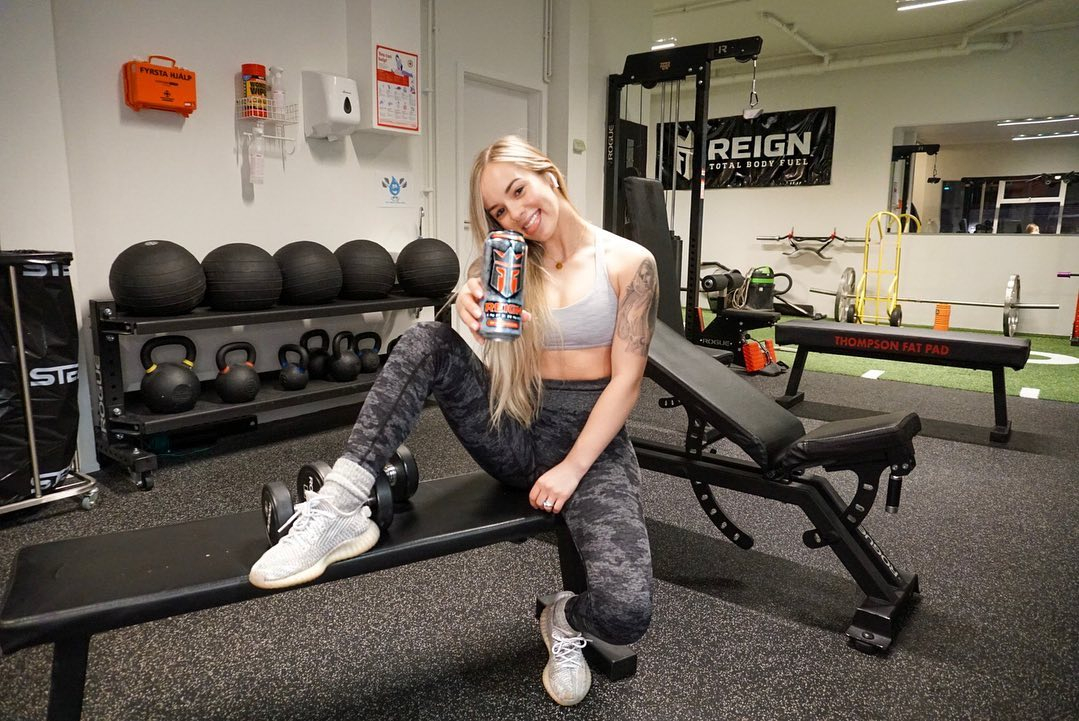 Kelsey wrote on her Insta page: "Thank you for all of the adventures, the ups and downs, learning experiences and curves.

"Thank you for pushing me and motivating me to be my best. Thank you for showing me the meaning of true love and all it encapsulates.

"I’m so excited to see what the future holds for us! Time truly does fly when your having fun!”

The size difference between the two has been a talking point for fans since they got together, with the Icelandic giant towering over the Canadian.

When asked how they kiss, Kelsey replied on Instagram: "Ahha he bends, I tip toe. Or just say screw it, pick me up."

THE couple announced in April 2020 that they were expected their first child together.

In a post on social media, the world's strongest man popped a balloon to reveal blue confetti, meaning the pair will be having a boy.

Bjornsson has a daughter, Theresa Lif, from a previous relationship with ex Thelma Steimann.