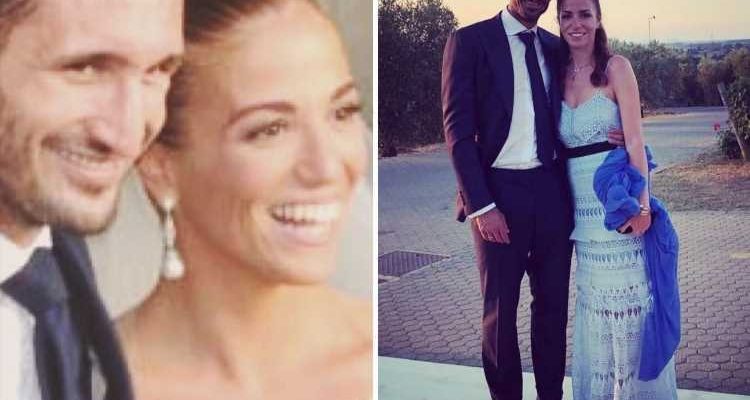 ITALY head to Wembley looking to silence the home crowd and win the European Championship for the first time since 1968.

And leading the charge will be one of the game's elder statesmen, 36-year-old centre-back and captain Giorgio Chiellini. 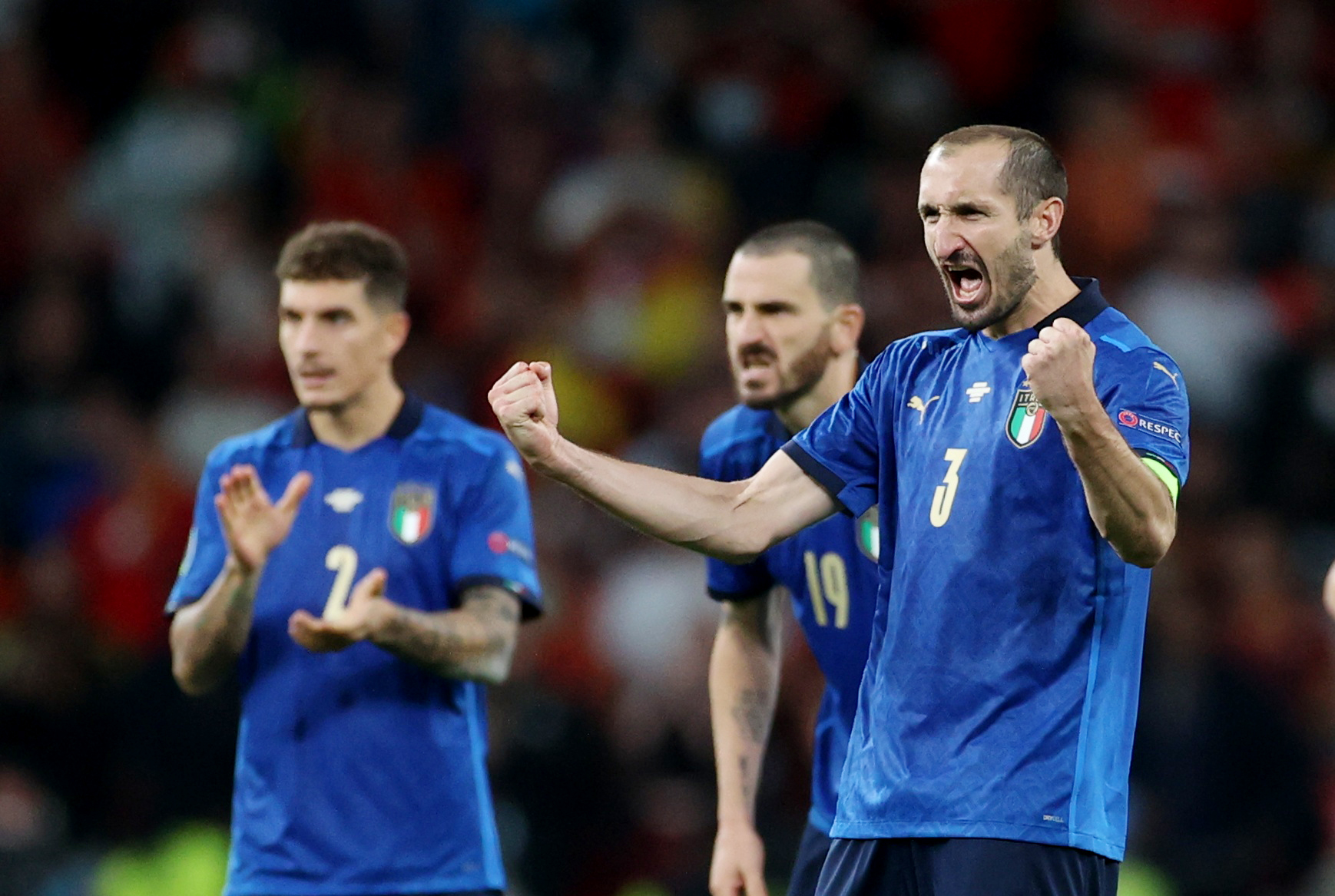 But what do we know about his family life?

Who is Giorgio Chiellini's wife?

Giorgio Chiellini is married to long term girlfriend Carolina Bonistalli who, at 38, is two years his senior.

The couple eloped in a private ceremony at the Sanctuary of Montinello in Livorno, Italy in July 2014, after being engaged for four years.

She has a BA in Science from Sapienza University in Rome.

How many children does Giorgio Chiellini have?

Giorgio Chiellini has and his wife have two daughters.

Who is Giorgio Chiellini?

Chiellini is known as one of the last "old school" defenders in football, along with his defensive partner for Italy and Juventus – Leonardo Bonucci.

He has called on defenders in Italy to focus on man-marking and preventing the opposition scoring rather than following the "Pep Guardiola approach" of focusing on distribution.

Chiellini said in 2017: "Guardiolismo has ruined many Italian defenders a bit – now defenders know how to set the tone of play and they can spread the ball, but they don't know how to mark.

"Unfortunately, that's the way it is.

"When I was young, we used to do drills to get a feel for the man you were making.

"It's a great pity because we're losing our DNA a bit and some of those characteristics which had made us excel in the world."

In 2019, he wrote a book dedicated to late Juventus defender Gaetano Scirea.

It was called 'There's a Black and White Angel, My Teacher is called Scirea'.

He would then go on to write an autobiography in which he strongly criticised former Italy team-mate Mario Balotelli and former Juventus team-mate Felipe Melo.