GARETH THOMAS is a Wales rugby union legend who was capped 100 times for the national side.

He came out as gay in 2009, making him the first openly gay professional rugby union player – and will be a star on ITV's new show The Real Full Monty on Ice. 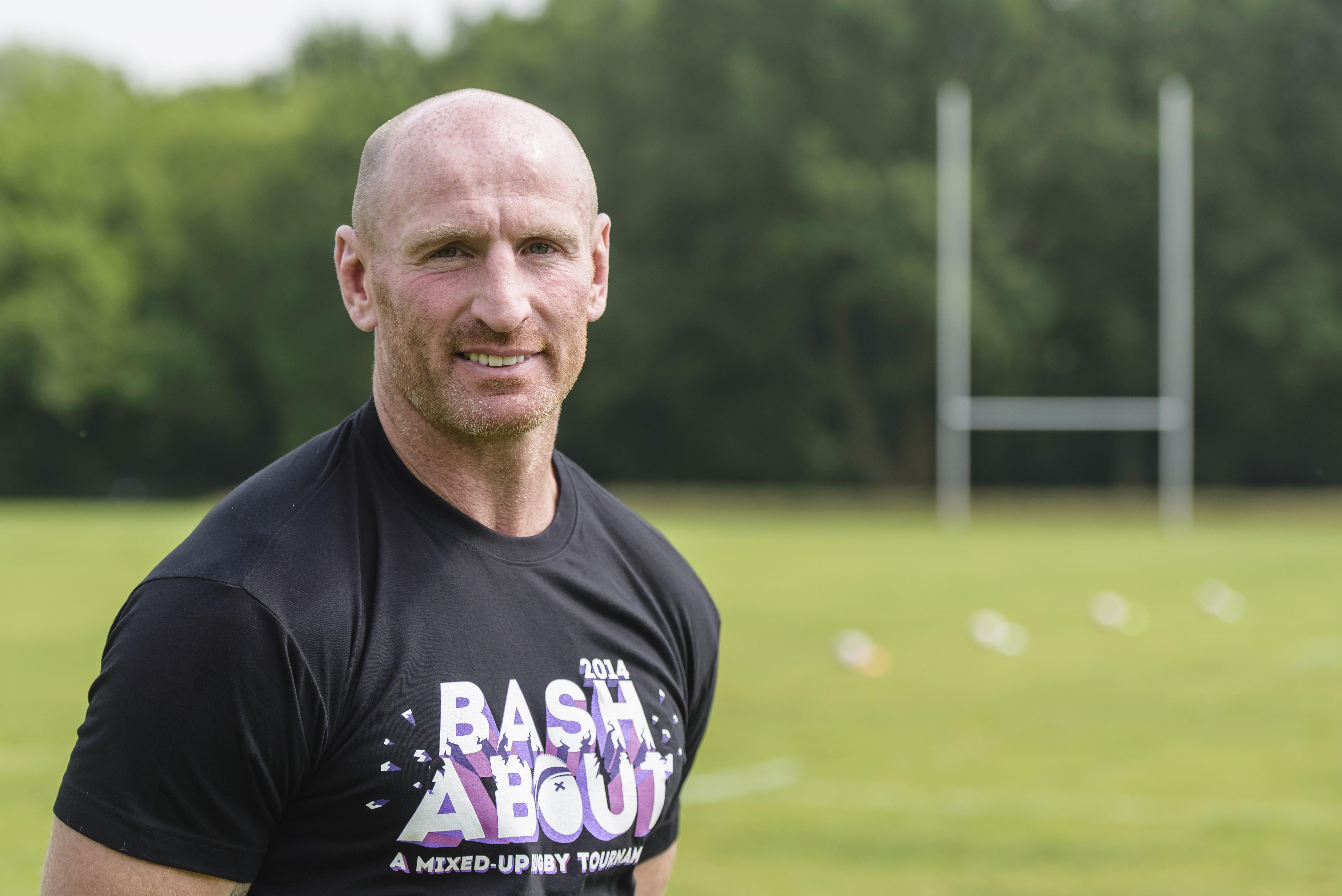 Who is Gareth Thomas and where does he come from?

Gareth was born in Sarn near Bridgend, Wales.

He married Jemma Thomas in August 2001.

When did Gareth Thomas come out as gay?

In December 2009, Thomas announced publicly that he is gay.

He said he did not want to be known as a "gay rugby player" but simply as a "rugby player".

He hoped his coming out would make it easier for other young rugby players to come out and be accepted.

When was Gareth Thomas diagnosed with HIV?

Gareth Thomas was diagnosed with HIV after a routine sexual health checkup in Cardiff.

He stunned the sporting world by dramatically declaring he is living with the incurable virus in September 2019.

He told The Sunday Mirror: “I’ve been living with this secret for years. I’ve felt shame and keeping such a big secret has taken its toll.

"I had a fear people would judge me and treat me like a leper because of a lack of knowledge. I was in a dark place, feeling suicidal. I thought about driving off a cliff."

What were the highlights of his rugby career?

Thomas started playing at youth level in Welsh clubs before moving into the adult clubs.

He captained a number of large sides to victory in various campaigns. 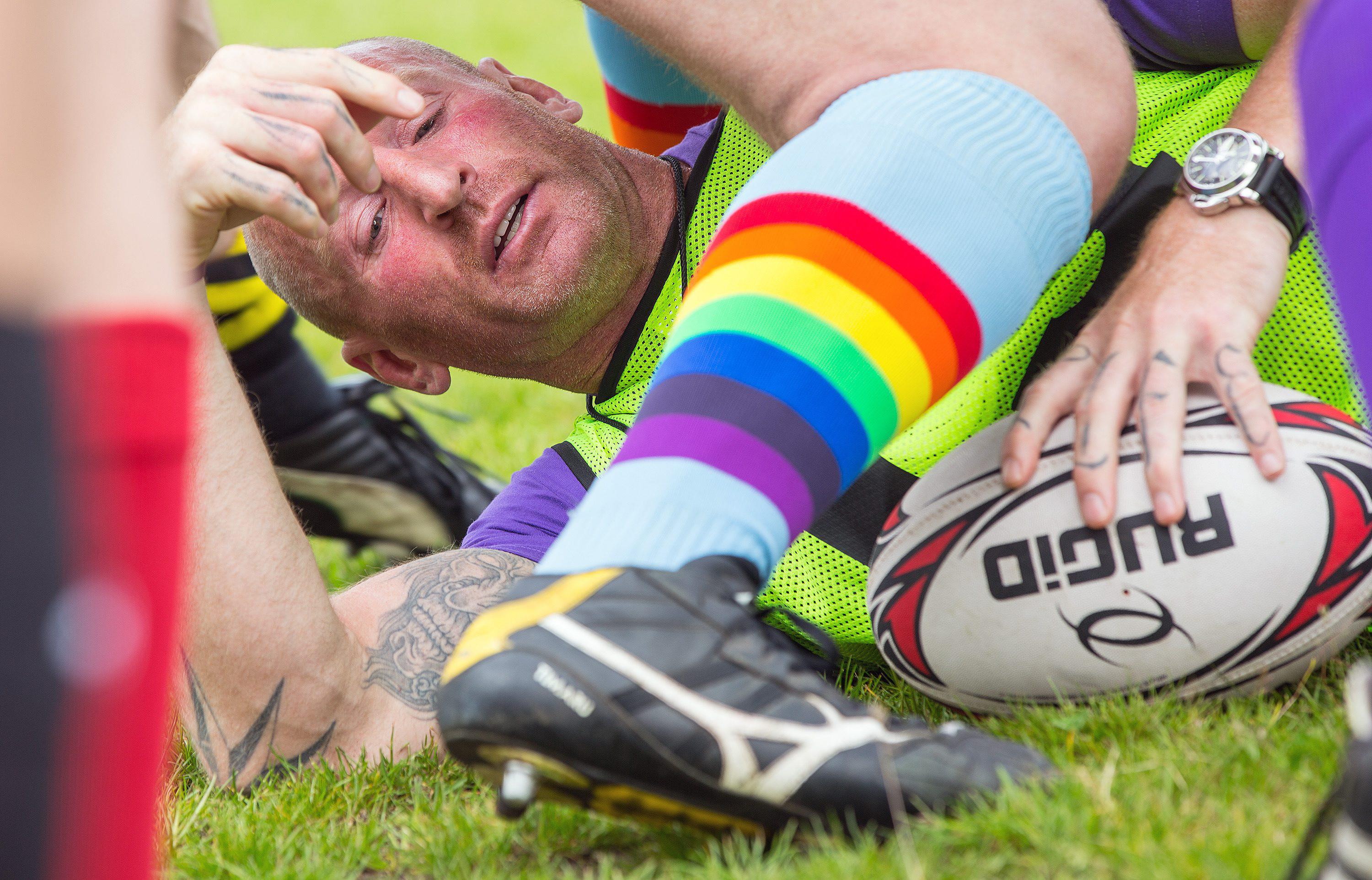 Thomas made his debut for Wales in 1995 against Japan.

He is the second highest record holder for the most tries scored by the Welsh side.

He was capped 100 times for the team and captained the side on a few occasions.

Thomas joined Crusaders in March 2010 after retiring from rugby union.

He played league for Wales before injuries and fitness problems forced his retirement announcement.

In 2005 Thomas was found guilty of assault while playing rugby in France.

He was also banned from the game for four weeks after misconduct in 2007.

How is Gareth Thomas linked to Mickey Rourke?

There was talk of a film being made about his life with Mickey Rourke interested in playing Thomas.

It was due to start filming in 2013 but Rourke changed his mind and the project fell through.

Thomas has said he is working on a new film with a different writer.

What TV shows has Gareth Thomas been in?

He appeared in the ninth series of Celebrity Big Brother and Dancing on Ice.

Thomas reached the grand final of ITV ski show The Jump, but withdrew due to "personal reasons".

A source revealed: “Gareth was devastated to have to leave. He’s had the time of his life and thought he was in with a shot of winning.

“He’s left due to personal reasons and has travelled back home from Austria to be with his family.