THE OMICRON COVID variant is ripping through the football schedule with matches postponed at pace for this weekend.

Already this week Brentford vs Man Utd, Burnley vs Watford and Leicester vs Tottenham have been called off – and more postponements feature for this weekend.

Which Premier League games are postponed?

Man Utd vs Brighton is one of FIVE Premier League games scrapped this weekend.

Southampton vs Brentford, Everton vs Leicester, West Ham vs Norwich and Watford vs Crystal Palace are also postponed as Covid rips through the English game.

The Red Devils confirmed that Saturday’s lunchtime clash with the Seagulls has been postponed following a large number of positive cases in United’s camp.

The Red Devils have just SEVEN players available after Tuesday's game with Brentford was also scrapped.

Arsenal fans up in arms over being charged £18.05 for a burger and chips 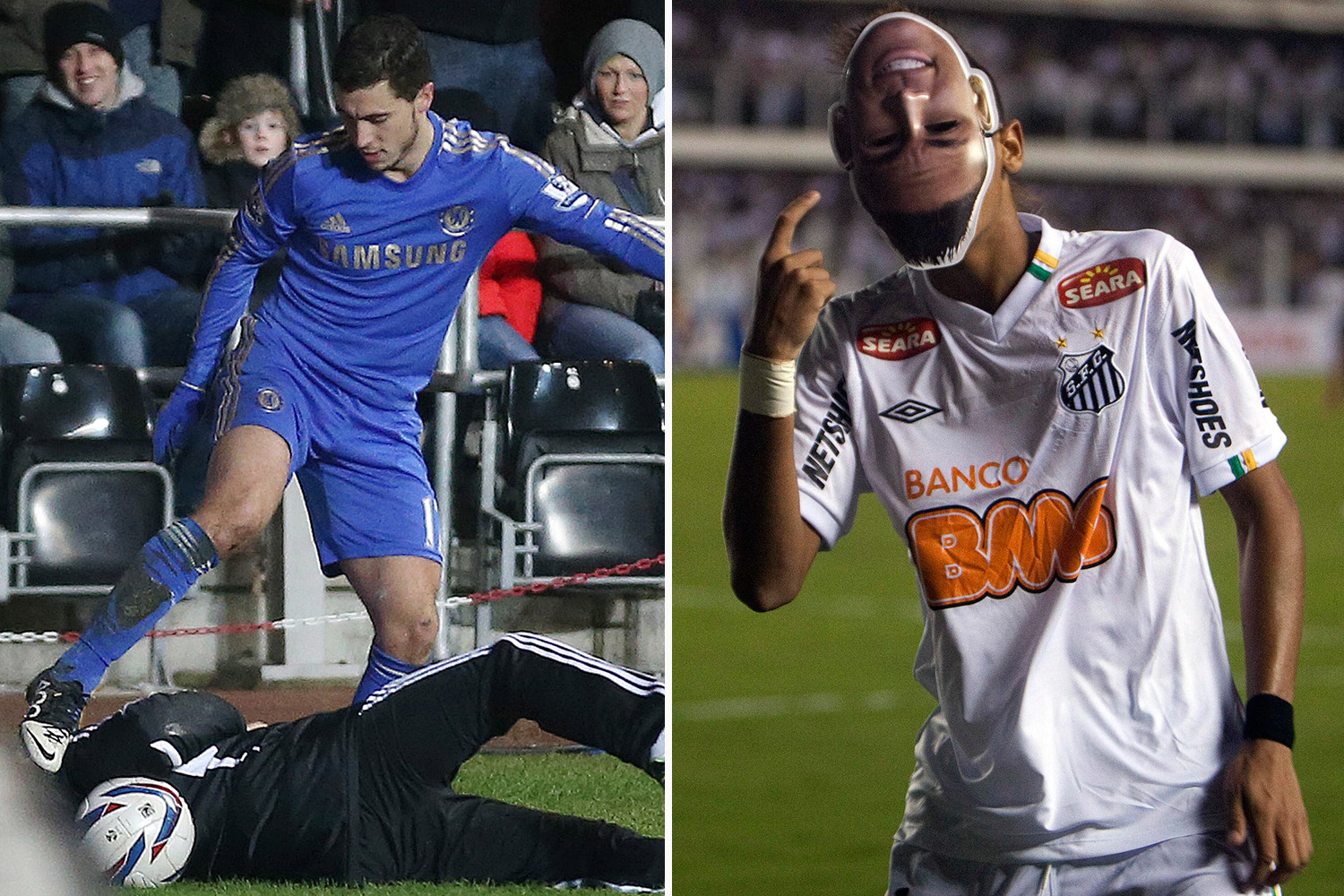 Weirdest red cards, including pulling down rival's shorts and player who FARTED

Which Football League games have been postponed?