THE CARABAO Cup is moving on at pace with the quarter-finals this week.

Which means the semi-final draw will soon be upon us! 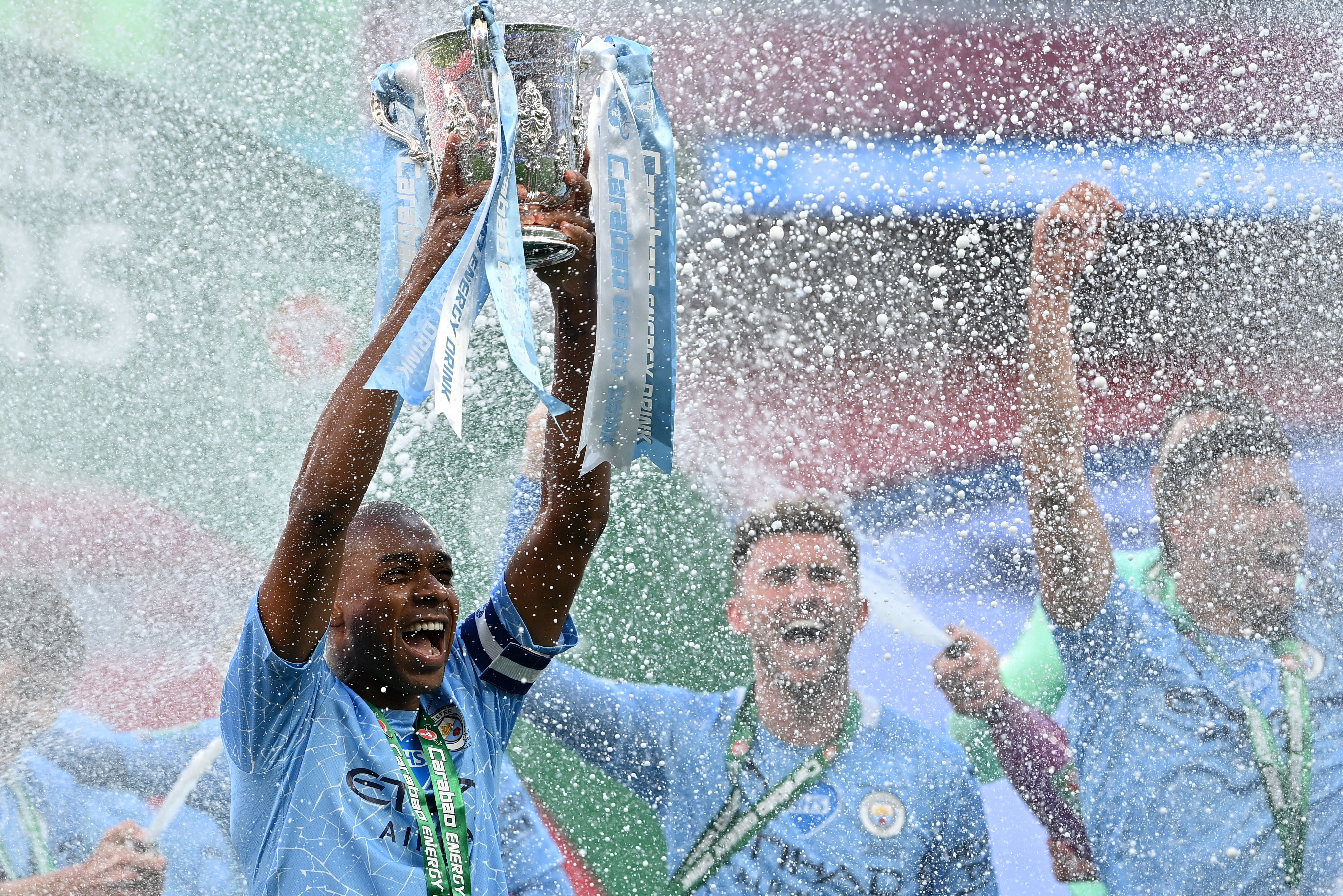 Arsenal defeated Sunderland 5-1 on Tuesday in their quarter-final, with the other three games set for tonight.

When is the Carabao Cup semi-final draw?

It is expected to happen at around 9.45pm, though it could be later if the match goes into extra-time and penalties.

Presented by David Prutton, ties will be drawn live from the Tottenham Hotspur stadium by Jamie Redknapp alongside either Michael Dawson or Danny Gabbidon (depending on if Tottenham or West Ham win).

The semi-final ties are set to take place on January 3 and January 10.

The Final at Wembley Stadium is set for Sunday 27 February 2022. 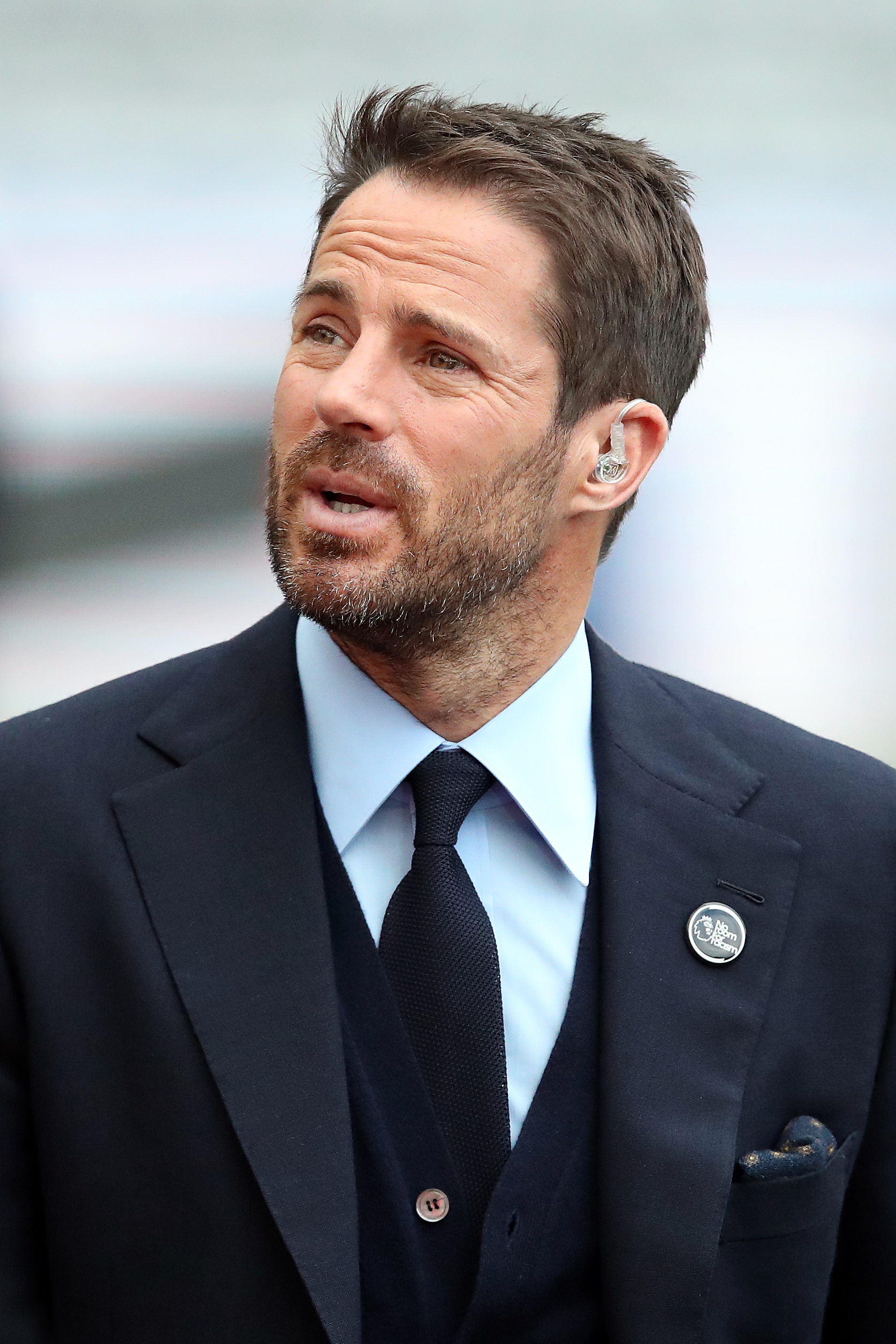 What TV channel and live stream is the Carabao Cup semi-final draw on?

The draw will also be live streamed on the Carabao Cup Twitter feed for FREE.

What are the quarter-final fixtures?