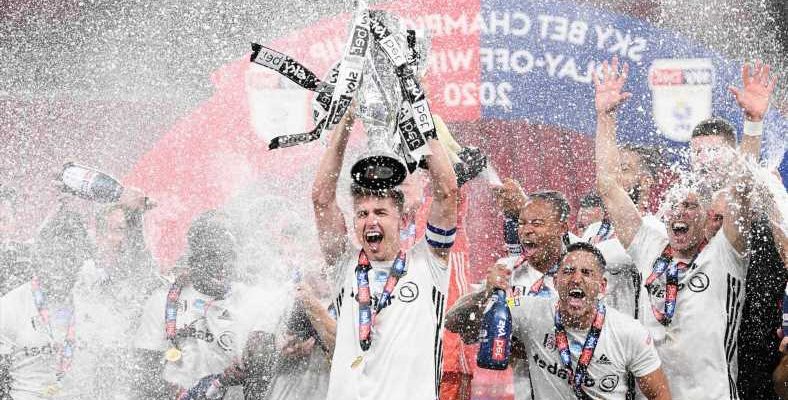 THE EFL season has reached its business end with the promotion battles taking shape and the Championship playoff sides known.

As is the tradition, the campaign will conclude at Wembley, with the play-off semi-finals and finals to be played in front of fans if the government roadmap stays on track. 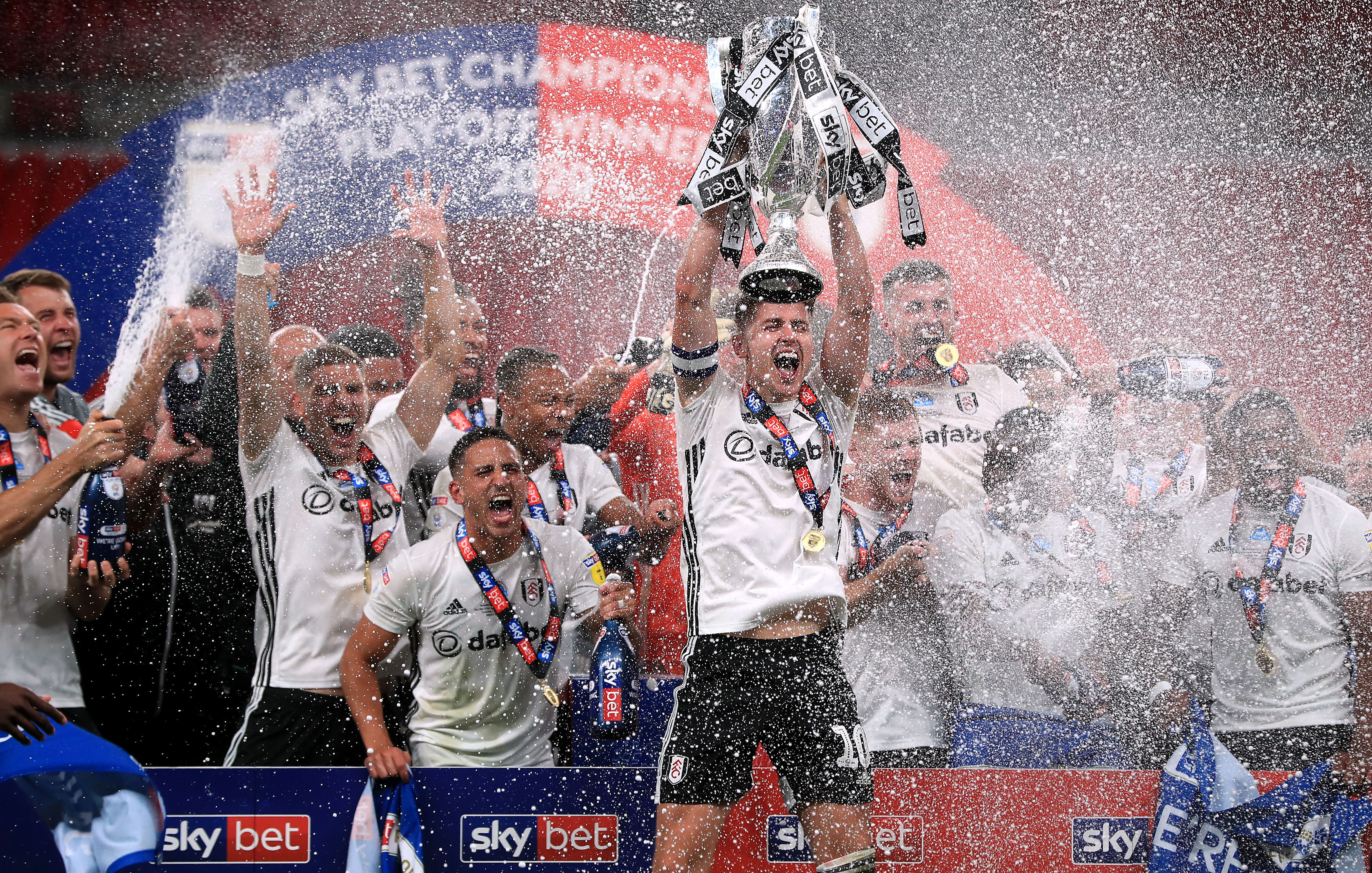 Fulham, Wycombe and Northampton Town were the promoted sides last year, but who will be participating in the play-offs this year and when will the games take place?

When are the EFL play-offs?

The EFL play-off dates are as follows:

What TV channel are EFL play-off matches on and can I live stream them?

How many fans will be allowed to attend the EFL play-offs?

The EFL has announced that the play-offs will be held from Monday, May 17 – the date on which the government will allow fans to return to stadiums according to the current roadmap.

That means that ALL play-off matches will have fans attending as things stand.

"In the largest outdoor seated venues, where crowds can be spread out, up to 10,000 people will be able to attend (or a quarter-full, whichever is lower)."

This can be taken to mean that the play-off finals at Wembley will be played in front of 10,000 fans unless otherwise specified.

However, it has yet to be confirmed whether participating EFL teams' stadiums qualify as larger or smaller outdoor venues.