IF you thought that canoeing and kayaking were the same thing then you can think again.

Canoeing was introduced as an Olympic Sport at the 1936 Games in Berlin, with the term Kayak coming under the umbrella sport of canoeing. 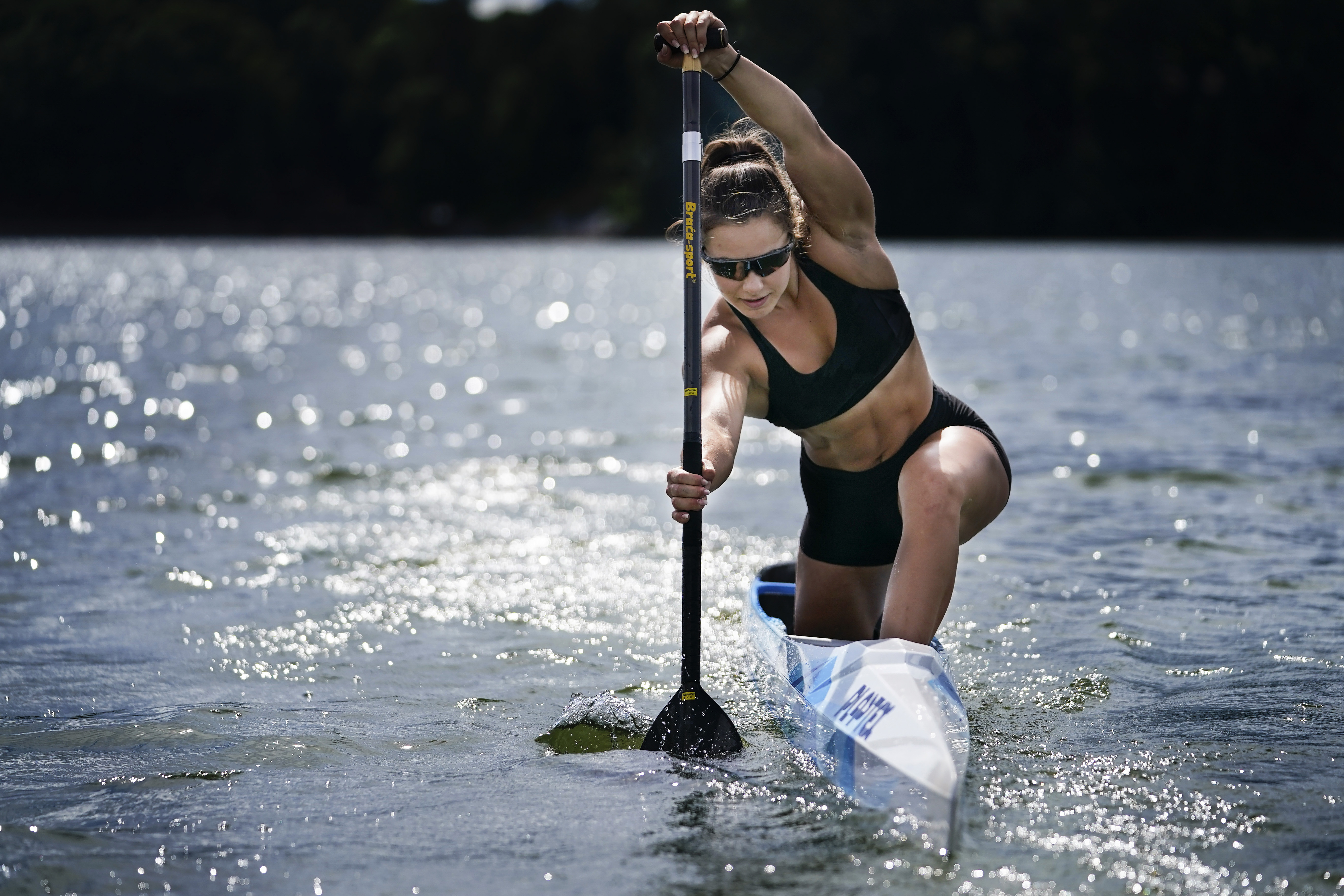 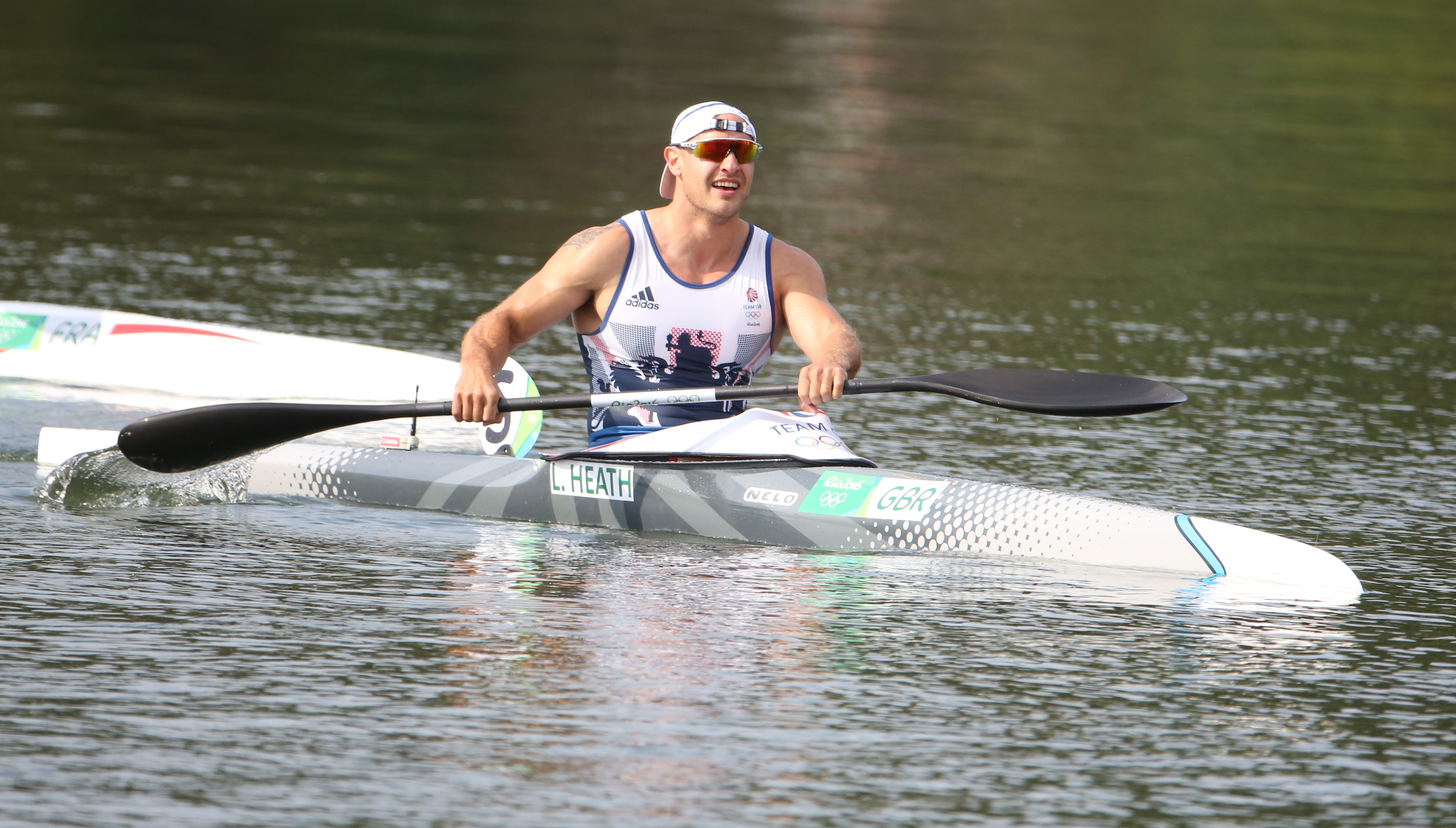 There will be both sprint and slalom canoeing events at Tokyo 2020, and the way to tell whether it's a canoeing or kayaking event is the design of the boat and equipment used.

How are they different?

The canoe sprinting events see contestants use a paddle with one blade and kneeling in their boats.

In comparison the kayak sprinters use paddles with two blades and sit down in their boats.

You can also differentiate whether it is a canoeing or kayaking event by its name.

Canoeing events are called C-1 and C-2, with the 'C' standing for canoe and the number representing how many people are in the boat.

Kayaking meanwhile is labelled as K-1, K-2 and K-4, again the 'K' referring to kayak and the number indicating the number of people in the boat.

For slalom events the boats are more similar, with the most notable difference still being the single blade paddle for canoes, and double blade for kayaks.

How many events are there?

The slalom events at Tokyo 2020 will be held July 25-30, while the sprint events take place the week later between August 2-7.

The Tokyo 2020 Games get underway on July 23, twelve months later than originally scheduled due to the Coronavirus pandemic.

The Games will be contested over the following sixteen days until the closing ceremony on August 8.

All spectators will be banned from this year's games after Japan declared a state of emergency in an attempt to stop a wave of new Covid-19 infections. 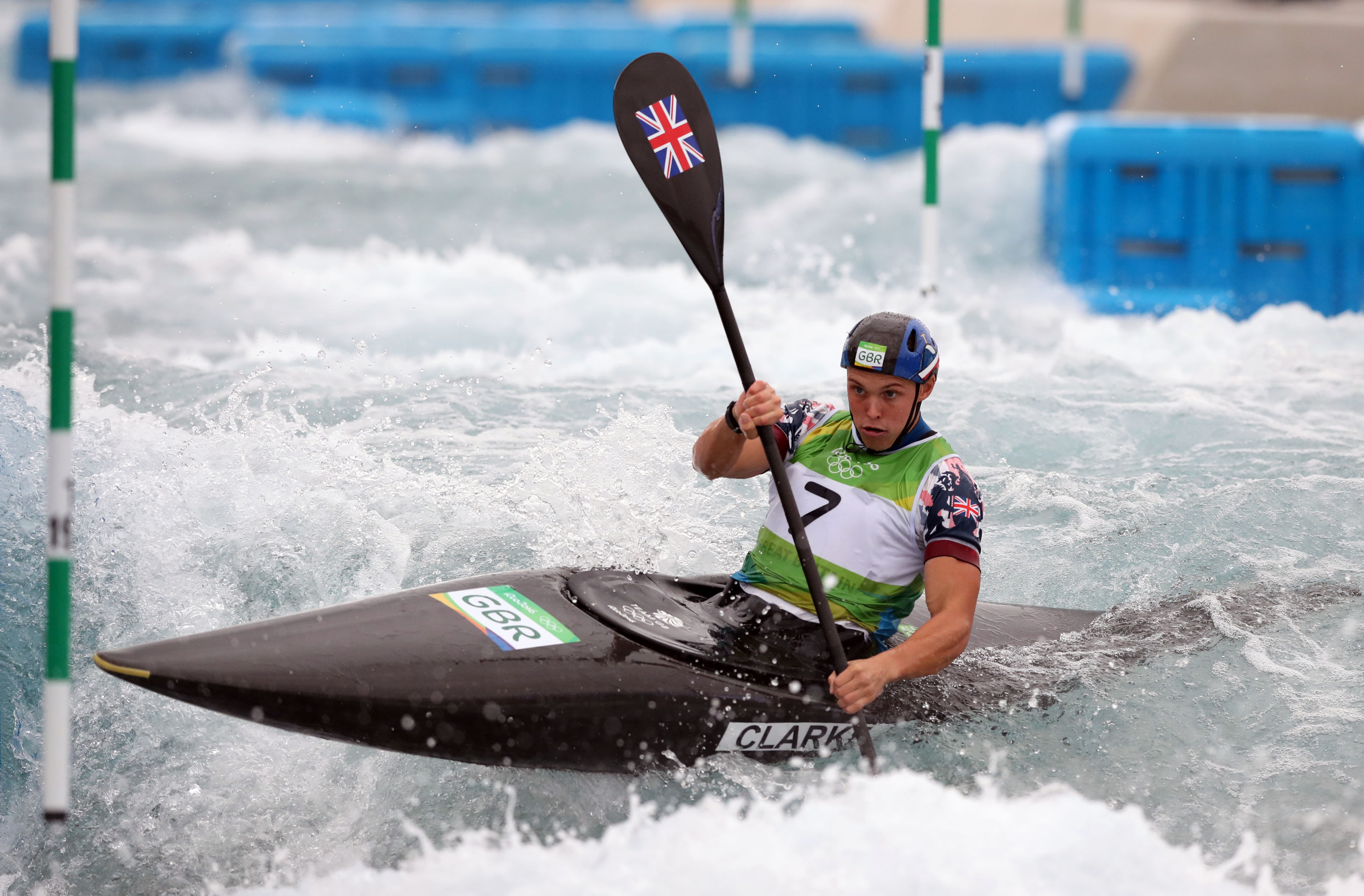