THIS year's Ryder Cup is in its final day and USA are looking to wrestle back the trophy from the Europe.

Sunday singles have started and USA are currently in the lead, with the Europeans aiming to produce a stunning fight back. 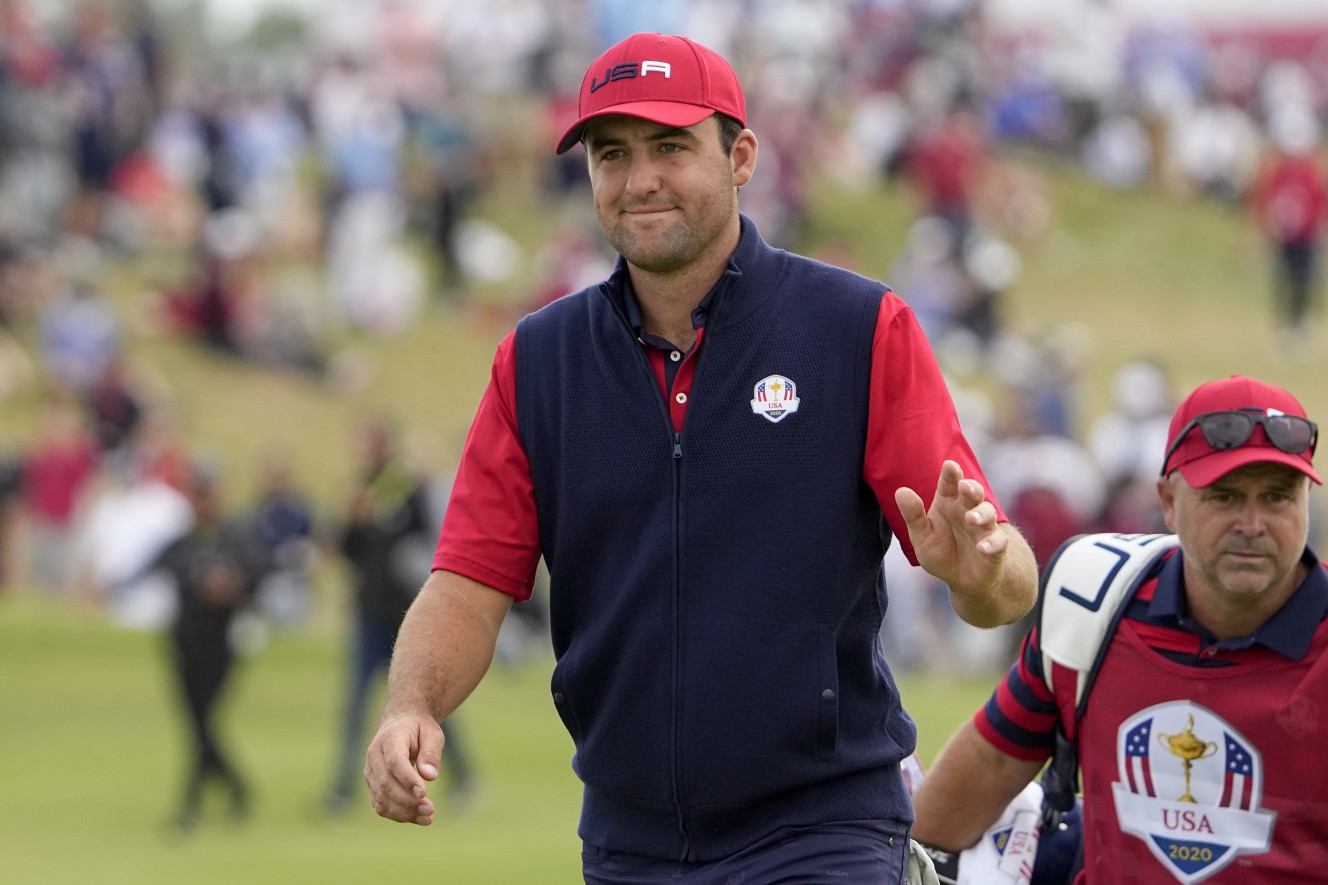 What is the biggest Ryder Cup winning margin?

The biggest Ryder Cup winning margin mathematically, was 23 1/2 to 8 1/2 when the USA beat Great Britain in Houston in 1967.

In today's Ryder Cup, the USA take on Europe, with 28 points available in total.

What is the record victory in a Ryder Cup match?

SERGIO GARCIA and Alex Noren were an impressive 7-up through 9 holes against Phil Mickelson and Bryson DeChambeau on the opening afternoon of 2018's tournament.

Delving into the archives, the largest margin of victory in a singles match in Ryder Cup history is 8 and 7.

This was achieved when Tom Kite defeated Howard Clark in 1998, whilst Fred Couples inflicted the same fate on Ian Woosnam in 1997.

But in foursomes, 7 and 6 remains the greatest margin of victory currently achieved by either side.

That score was first racked up by US duo Hale Irwin and Tom Kite, when they defeated Ken Brown and Des Smyth way back in 1979.