TOMAS SOUCEK is a rare breed among men — he loves Romford.

To the extent that he told fellow Czech and West Ham legend Ludek Miklosko that the club’s training ground is “amazing”. 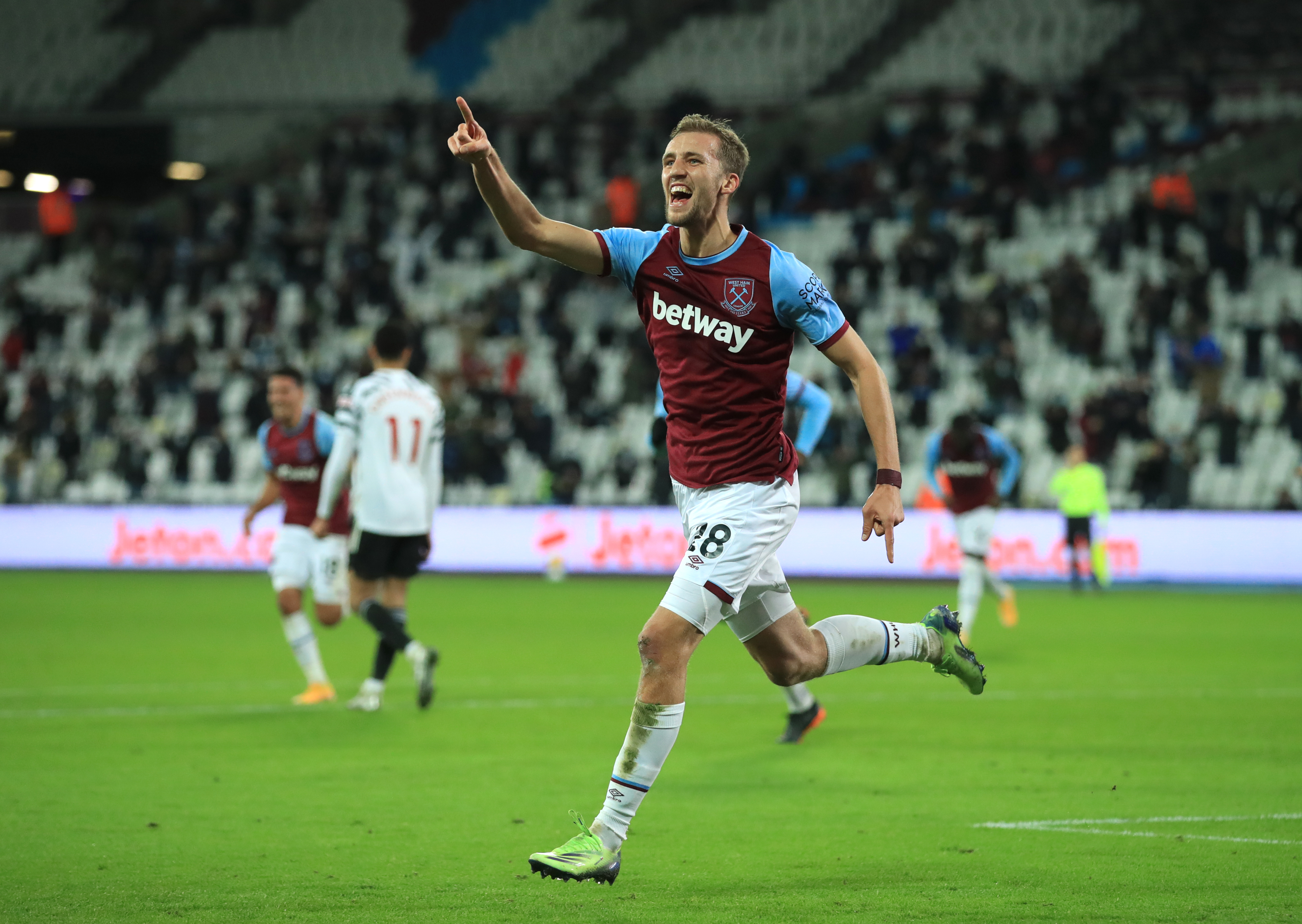 Former Hammers keeper Miklosko laughed: “I said, ‘You are joking, right? This is the worst training ground in the Premier League!’.

“It was all a joke but it shows what a sensible lad Tomas is.

“I went there to see him and he told me he was absolutely in love with the place. That it was ten times better than at Slavia Prague.

“Of course, West Ham have better facilities than Prague but Tomas is just determined to make the most of his chance with West Ham and in the Premier League.”

Soucek is the man-of-the-moment for a West Ham team who are one of the surprise high- fliers of the season — despite their training complex being in a town that has never had the classiest reputation.

Wednesday night’s 3-1 win at Aston Villa could have been even bigger and the Hammers are sitting pretty in fifth spot ahead of today’s visit to third-bottom Fulham.

Soucek scored at Villa Park to add to the two he grabbed the previous week at Crystal Palace — making it eight in the league for the season.

His strikes underline his importance to a team who have swapped last season’s relegation push for a European challenge if the transformation under boss David Moyes is to continue. 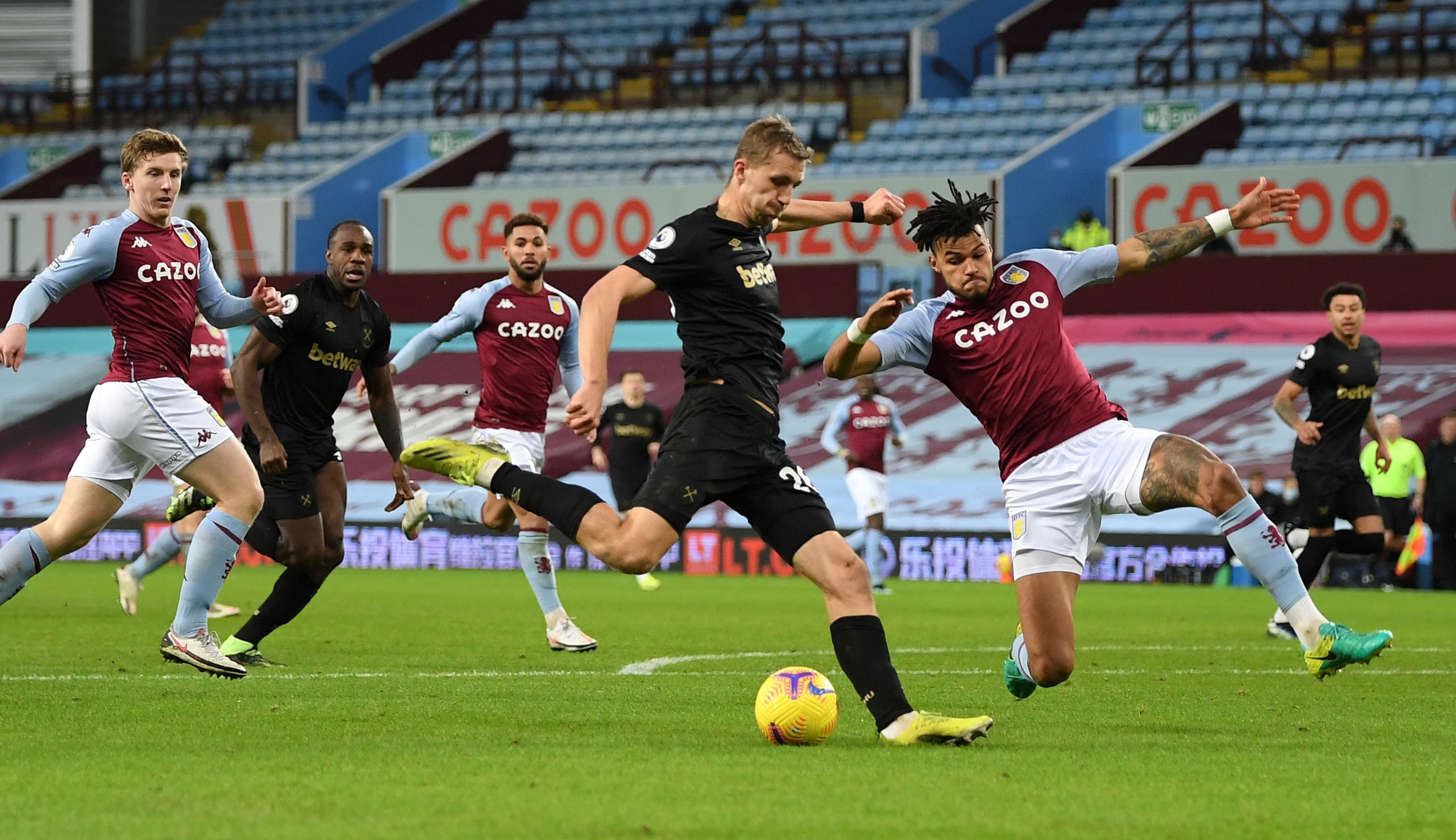 Miklosko, now 59, played more than 300 games for West Ham from 1990-98, with the highs and lows that have gone hand-in-hand with a club never quite sure of its place in the football pyramid.

He remains an icon to the fans who still sing that he “comes from near Moscow” — even though the Czech Republic is closer to London than the Russian capital.

Miklosko said: “I would genuinely be really happy if Tomas becomes the most popular Czech player of all time at West Ham.

“The style of play he learned at Prague, running from deep, really suits their style.

“He has experience of playing Champions League football with them, coming up against teams like Borussia Dortmund and Barcelona. It won’t have been easy for Tomas either. He is slowly replacing Mark Noble, a man who has been a great captain for them for many years.

“But the relationship he is generating with Declan Rice in the midfield is also really good to watch and it makes me proud as a Czech man to see this happening. 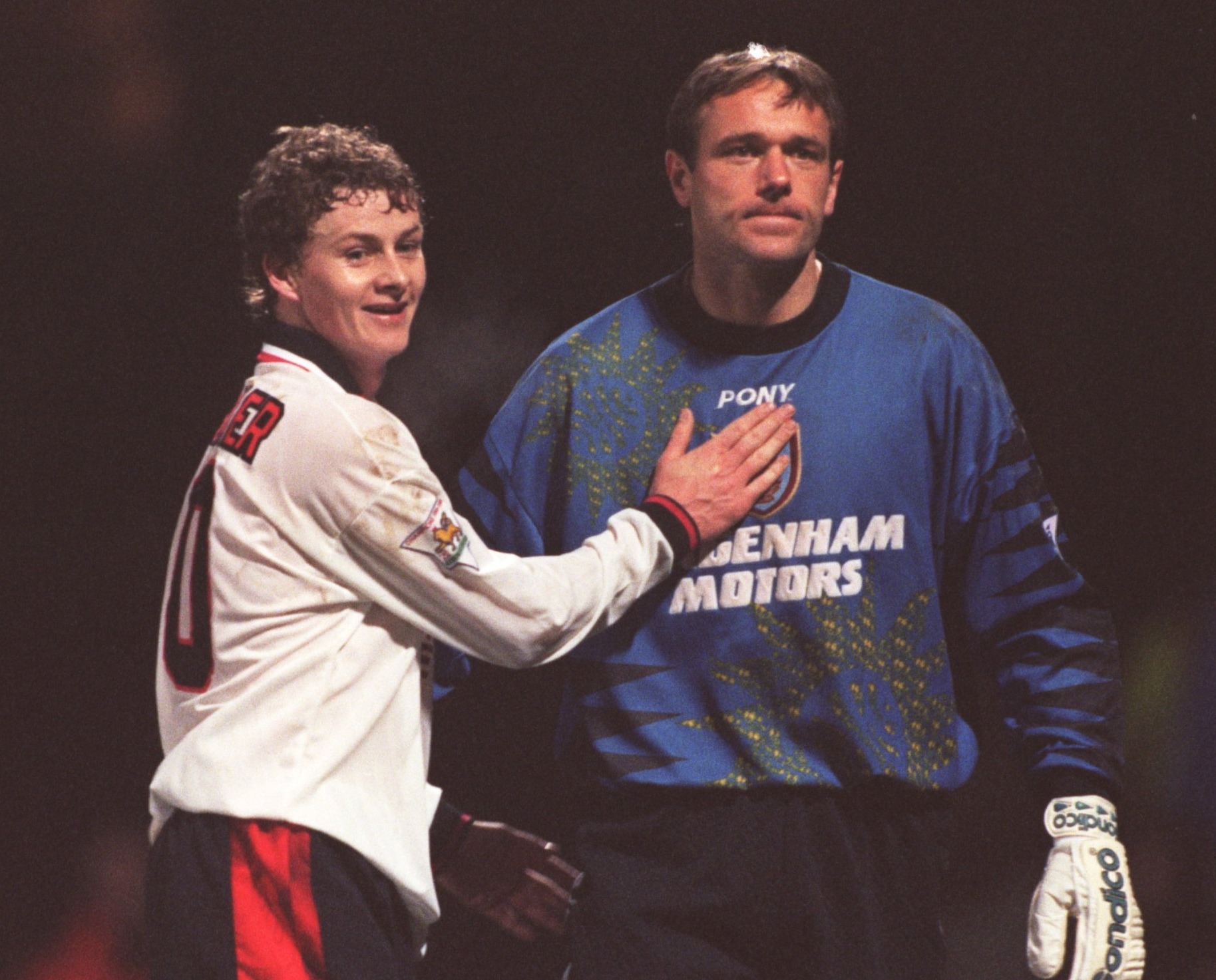 “West Ham needed someone like him in midfield. Tomas will work for the team all day long. He will do the ‘dirty jobs’ that every manager needs done.

“There are no big stars at Slavia Prague and that is where Tomas learnt to be humble.”

Soucek, 25, even helped source his old team-mate and tireless right-back Vladimir Coufal to join the Hammers in the last transfer window.

Between them the two players cost just £20million and will run all day — while boasting significant talent too.

They are workaholics who train every day and are so close that they even drive the same model and colour Mercedes cars.

Miklosko added: “After the likes of Karel Poborsky and Tomas Rosicky left the Premier League, it has been many years since players from my country have made a name for themselves in England.

“It makes me proud to see this happening again with Tomas and Vladimir and hopefully it will mean a few more players from my country will come here.”

As with most ‘smaller’ clubs in the top flight, West Ham fans will celebrate Soucek’s energy and clear goalscoring talents with joy — but also a little anxiety that it might not be long before one of the bigger teams comes sniffing around trying to buy him.

It is also a worry with his midfield partner and vice-captain Rice.
Miklosko said: “The agents will probably smell money — that is what happens — but I would advise him to stay where he is for at least a couple more years.

“Tomas is not the sort of boy who will go looking for a move. It’s not his style to do that. He will get on with his job.

“And I would say to him that he is a big player with West Ham now. He is in the team every week and the team revolves around him.

“If he were to join Manchester City, Liverpool or a big club like that, it might not be the case. He might not get such regular football.”