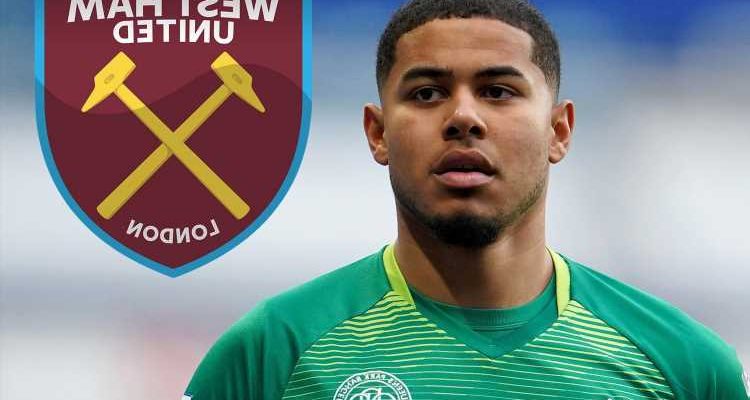 The 6ft 4in stopper has starred for Rangers this term after several loans. 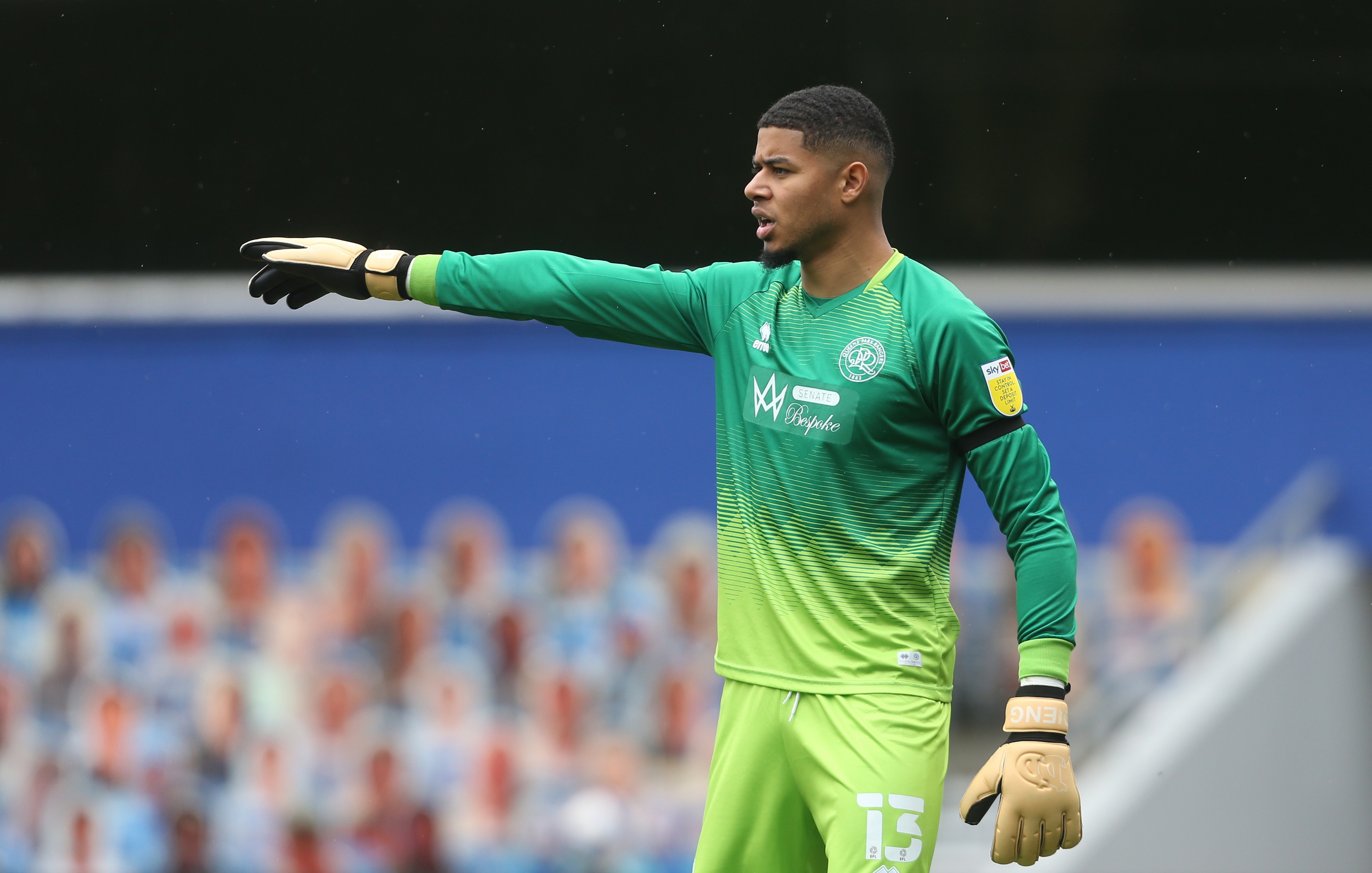 Hammers have tied down Lukasz Fabianski for another season but want  more competition for the No 1 jersey.

Dieng’s long contract with QPR means the fee could be in the £6million region.

But upon his return this season, Dieng finally made his QPR debut last September.

And since taking over No1 duties from Joe Lumley, he has hardly looked back.

Dieng has made 38 appearances for Mark Warburton's side this term.

And, having first been called up in 2014, he finally made his Senegal debut last month. 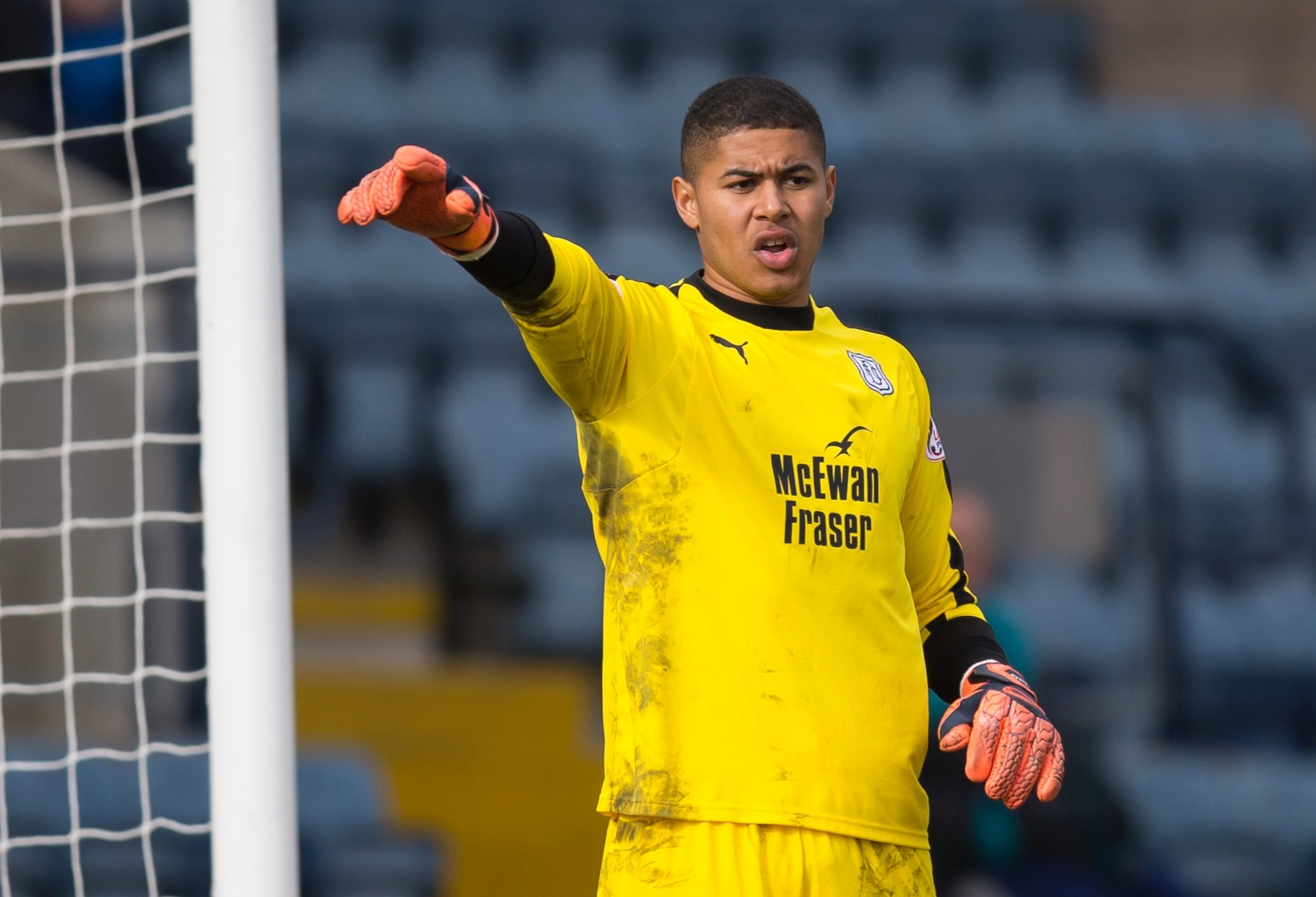 He deputised for Chelsea goalkeeper Edouard Mendy during his country's 1-1 draw with Eswatini.

The result saw Senegal qualify for next year's AFCON.

So if the Hammers do swoop, David Moyes could find himself without Dieng for a chunk of next season – with the tournament set to take place in Cameroon between January 9 and February 6 next year.