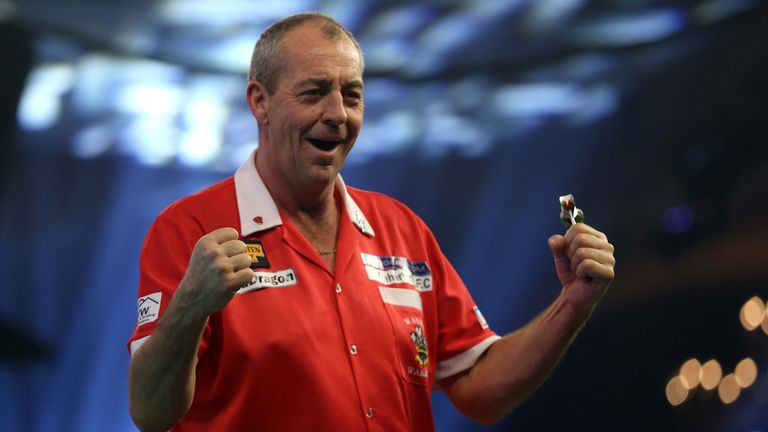 The year 2020 is one that Wayne Warren will never forget. It began in fairy-tale fashion, as he created history to clinch BDO World Championship glory, although the Welshman’s joy was curtailed by prize money controversy, coupled with the emergence of COVID-19.

The 58-year-old became the oldest world darts champion with victory over his compatriot Jim Williams in January, but his delight soon turned to dismay when he discovered he would be receiving just £23,000 for his exploits – 77 per cent less than 2019 champion Glen Durrant.

It was the lowest sum awarded to a men’s champion since 1989 and this disappointment saw Warren opt out of PDC Qualifying School, as he conceded he wasn’t in the right mental state to compete in such a gruelling environment.

He managed to regroup and enjoyed a strong start to the season, only for coronavirus to strike, which saw the darting calendar screech to a halt.

“I was doing well. I won a tournament in Romania, I won one in Slovakia, I got to the semi-finals of the Dutch Open. I was playing well and everything was coming fine, and then this lockdown came,” Warren told Sky Sports.

“It wasn’t once I was kicked when I was down, it was twice. I won’t forget this year for more ways than one anyway.”

The man nicknamed ‘The Yank’ was invited to a compete in a series of online competitions during lockdown, although his poor internet connection prevented him from doing so. 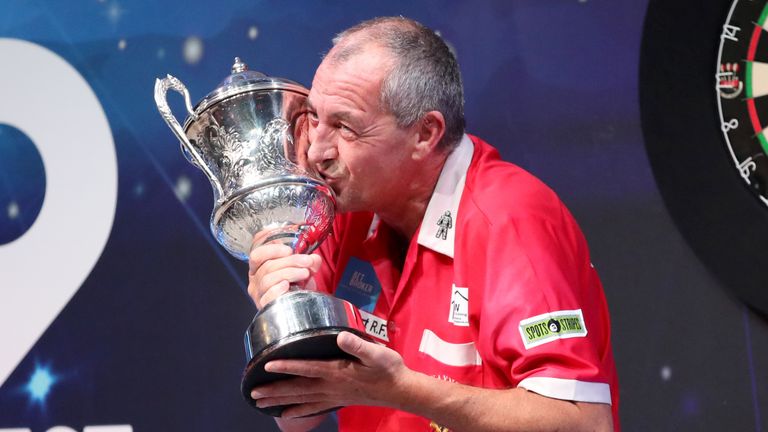 As a result, Warren is set to embark on his first competitive outing for almost nine months at this year’s Grand Slam of Darts, where he will be competing alongside women’s world champion Mikuru Suzuki.

The Welshman – who still works as a roofer – was blighted by injury on his Grand Slam debut 12 months ago and with this year’s edition expected to be the last to feature BDO representatives, he is determined to make his mark.

“I was in plaster last year. I broke my wrist at work and I was six weeks out, strapped up heavily and I found that my darts were dropping too low for me,” he admitted.

“I was struggling really because I hadn’t played long enough and I didn’t do myself justice to be honest. This year I am looking forward to it more now I’m fully fit.

“It’s nice for the PDC to give the BDO the last crack and putting the two winners [world champions] forward. It’s good to see the ‘non-professionals’ because it’s the amateur side of the game – have one crack on the big stage with the big boys.”

Incredibly, Warren will be appearing in a major televised event for the first time since his World Championship triumph when he pits his wits against the PDC’s elite at the Ricoh Arena.

However, he’ll be doing so without the presence of a crowd, with the event taking place behind closed doors due to current government restrictions.

The BDO world champion is renowned for thriving in an atmosphere, but he’s hoping to follow in the footsteps of his fellow countrymen Gerwyn Price and Jonny Clayton, who led Wales to a maiden World Cup crown last weekend. 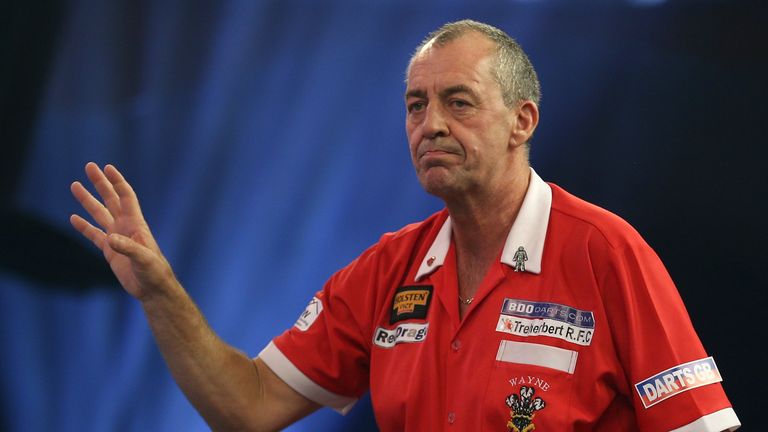 “It’s a free hit for me. I didn’t actually expect anyone from the BDO to get in. There’s no pressure on me and I’m really really looking forward to it.”

“It will be strange. I’m only going from mates of mine that I’ve spoken to – Nick Kenny, Jonny Clayton and Gezzy [Gerwyn Price] and even they found it strange at the beginning but obviously they’re getting used to it now, because they’ve got to.

“I don’t know what to expect really. I’d rather play in front of a crowd, like we all would. It is one of those things but it’s just a pleasure to be back playing darts again to be honest.”

As he prepares for a second consecutive Grand Slam appearance, Warren also spoke candidly about the prize money controversy which threatened to overshadow his World Championship success.

“I was devastated to be honest. I won’t beat around the bush – we knew very well we weren’t getting the £100,000. I heard three or four different figures,” Warren continued.

“It would have been a life-changing thing for me because I think I would have given up work, definitely for 12 months.

“With what would have come with the £100,000 – all the exhibitions and appearances, because you do a lot of work with the cup as world champion, even that was stopped because of Covid. 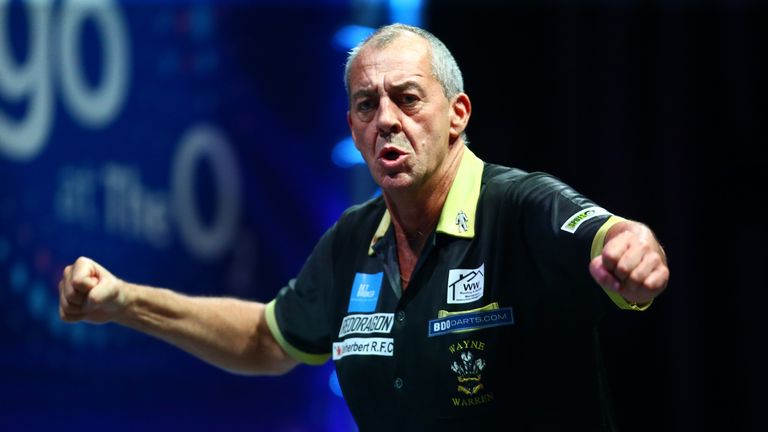 “It’s been a kick in the guts really. At the end of the day, you’ve got to live with it, there’s nothing to be done and nobody can take away that I’ve won the World Championship. I will be down as a world champion, whatever happens.”

Warren’s frustrations are tempered by genuine optimism for the future, as he confirms he will be competing at Qualifying School in January 2021 in a bid to secure a PDC Tour Card, presuming the event goes ahead as planned.

However, his immediate focus is set firmly on this week’s Grand Slam, where he’s been pitted against two major champions in Group H.

It’s testament to the strength of the field that Group H is not touted among the ‘groups of death’, yet Warren is relishing the challenge.

“It’s a free hit for me. I didn’t actually expect anyone from the BDO to get in. There’s no pressure on me and I’m really really looking forward to it.

“With a bit of luck I can do some damage this year. Hopefully I can bring that cup home, with the money this time though!”