The Hornets haven't managed to keep a clean sheet in the Premier League this season and Ranieri wanted the experienced 29-year-old Croatian international to help plug the leaks. 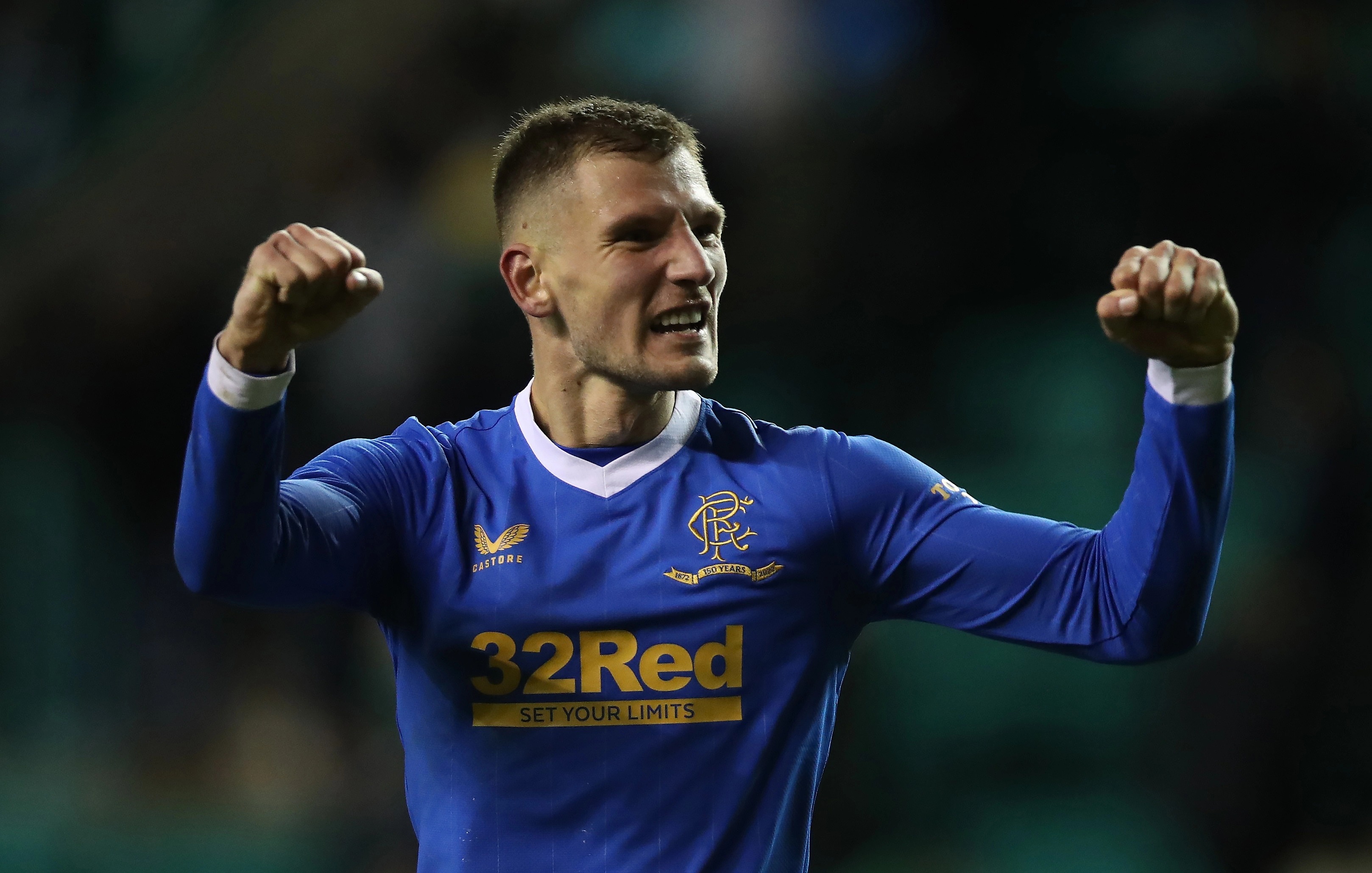 And although the Hornets went back to the table with £1.5m of add-ons last week, the Scottish champions remained unimpressed.

Ranieri and Watford reluctantly pulled the plug on negotiations yesterday after Rangers agreed a £16m deal with Everton for reserve right-back Nathan Patterson.

That financial booster has eased the Glasgow giants' cash flow problems after Covid left them needing to find £7m by the end of the season.

Watford had hoped to use that to their advantage but Everton's move has allowed Rangers to call the shots and SunSport can confirm the deal for Barisic is now dead.

Ranieri needs to identify an alternative swiftly as he is set to lose Adam Masina and William Troost-Ekong to the Africa Cup of Nations while Danny Rose's fitness and form have been far from impressive this season.

The 31-year-old left-back has come under fire from Ranieri who wants Rose to return to the form that earned him a slot in Gareth Southgate's England squad in the 2018 World Cup.

Back in December, Ranieri said: "I am very confident with him but he has to improve more.

“I remember Danny when he played at Tottenham and the England national team and I need this Danny.

“I think it is more fitness than a confidence issue. When he came he was down on fitness and now he has improved a lot but he needs to improve more.

“It is difficult though to say how long that will take.”