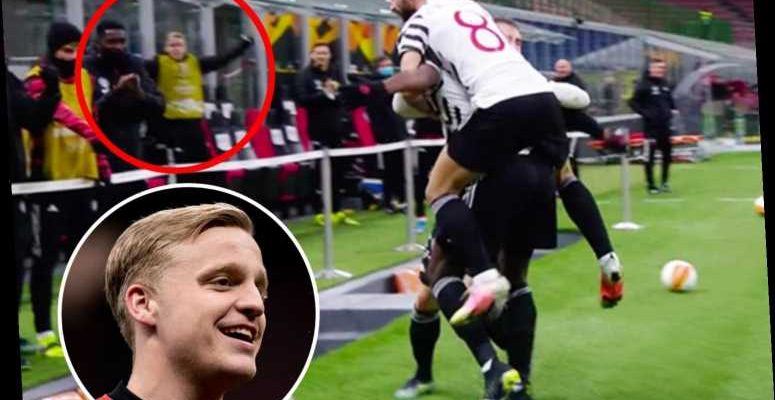 DONNY VAN DE BEEK poured cold water on suggestions he is unhappy at Manchester United with his passionate celebration during the Red Devils' win at AC Milan.

The Dutchman has struggled for game time under Ole Gunnar Solskjaer. 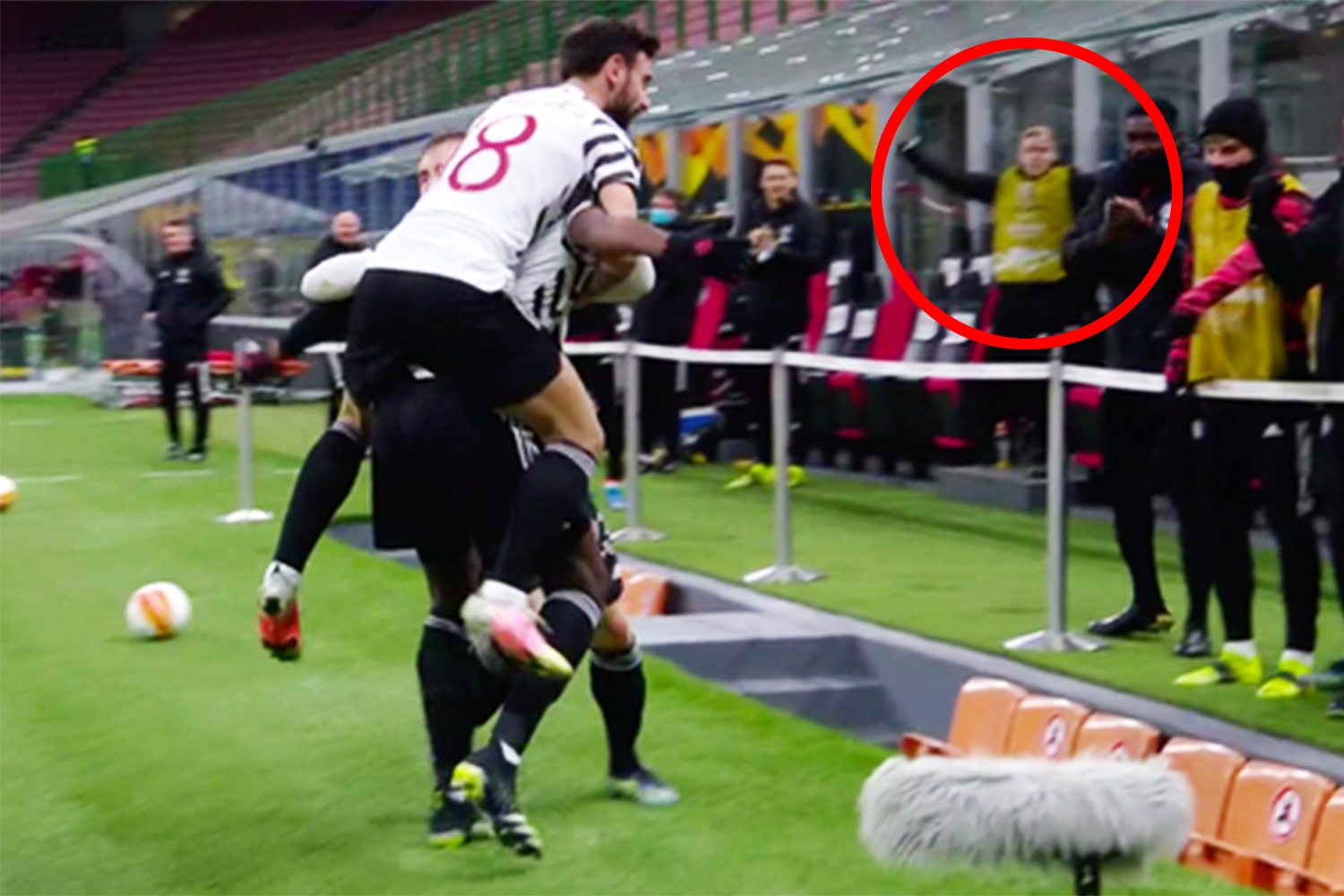 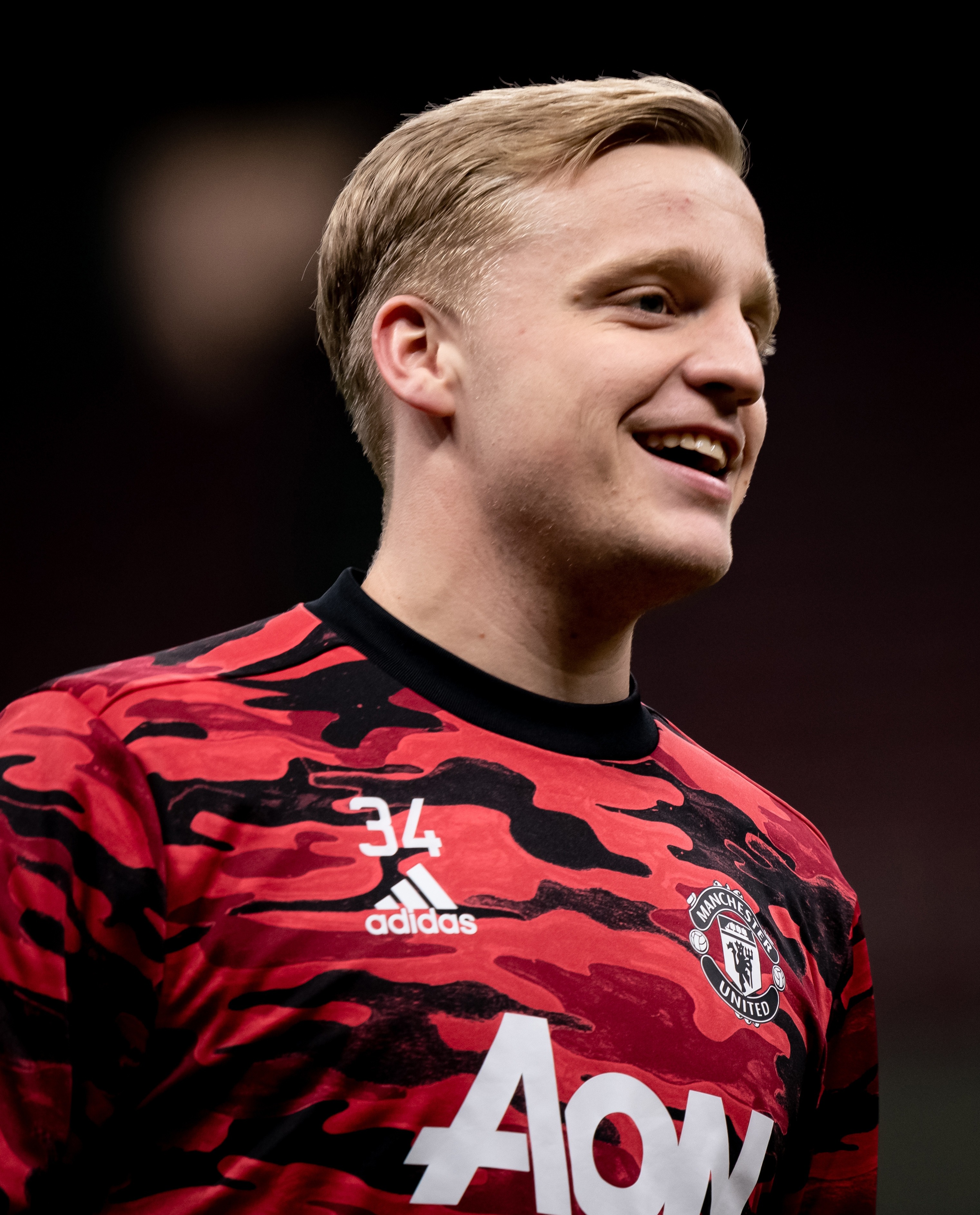 He joined United from Ajax in a £39million move at the end of last season.

But the 23-year-old has played just 26 times in all competitions since the transfer.

Reports in recent days suggested the Holland international wants to quit Old Trafford already because of a lack of game time.

Dutch legend Ronald de Boer also confirmed the midfielder is 'not happy' with the amount of time he has spent out of the team and the squad.

But the Ajax youth coach added he is certain Van de Beek is willing to stay and fight for his place.

And judging by the 17-cap star's reaction to Paul Pogba's winner in Italy on Thursday, former Barcelona ace De Boer is right.

Pogba replaced injured Marcus Rashford at half-time with the score at 0-0 on the night and 1-1 on aggregate.

The World Cup winner had an almost instant impact and put his team 1-0 up (2-1 agg) with a clever close range finish.

And the goal triggered jubilant scenes on the sidelines.

Pogba ran over to the area United's subs – including Van de Beek – were warming up and was quickly mobbed by his on-field team-mates.

And footage showed Van de Beek wanting to get involved.

He ran down the steps from the bench with his arms aloft to join his team-mates.

And the sight will surely be comforting for any Red Devils fans worried he is about to leave.