JOSE MOURINHO told a critic to "f*** off" after it was claimed the manager was "past his best".

The incredible behind the scenes footage was captured in Amazon's new All or Nothing documentary series. 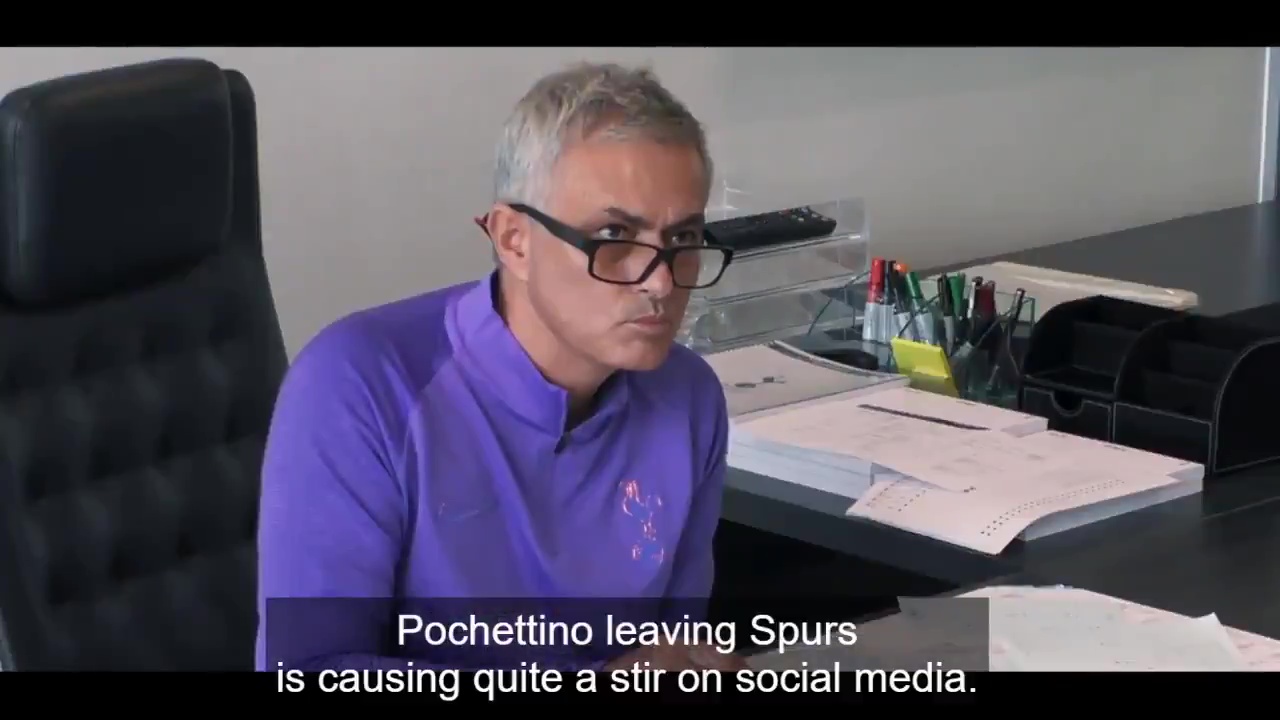 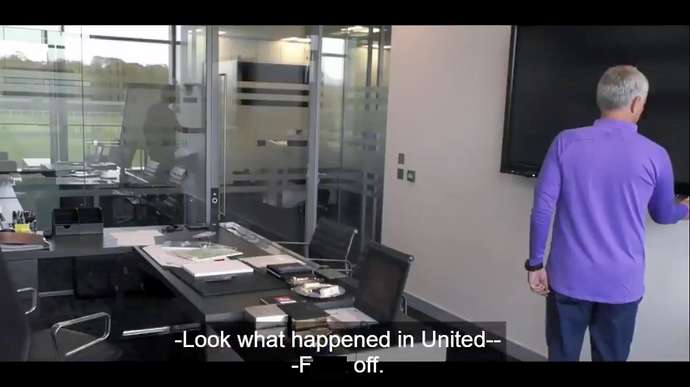 Mourinho had just replaced Mauricio Pochettino as Spurs manager, and the news coverage was red hot.

Even the players were seen talking about the shock sacking and watching from the club canteen as Sky Sports discussed the managerial switch.

Mourinho was then filmed in his office, with pundits overheard talking about whether the ex-Chelsea boss was the right man for the job.

One said: “It’s incredible. Personally, I’m surprised they got rid of him. But I’m more surprised by Jose coming in.

“Is that really the football that Tottenham want to play?”

A shocked Mourinho looks up, before one argues his corner.

The pundit said: “I don’t agree to be honest.

"He’s won trophies at every club he’s been to. You know, the Champions League, La Liga, Premier League… Everywhere.”

But the first pundit then responds: “No, I’m telling you Mourinho is past his best. Look what happened at United…”

It prompts Mourinho, who had not worked since being axed at Old Trafford in December 2018, to walk over and switch the TV off.

Mourinho revealed this summer he did not enjoy the constant cameras rolling and realty TV element surrounding the club.

He explained: "I try to forget them during the time, if you ask me something I enjoy, no.

"I don't like the feeling of being in Big Brother and I try to forget them.

"Am I going to watch it, no. It is not something I want to, also because I know better than anyone what our day by day is here.

"But I think it will be very interesting for the people who love football and sport. It will be great for them."