The 18-year-old, who came on as a substitute, stepped up in the dying embers of the game to whip a majestic free-kick into the top corner from 20 yards out to win the friendly for his side. 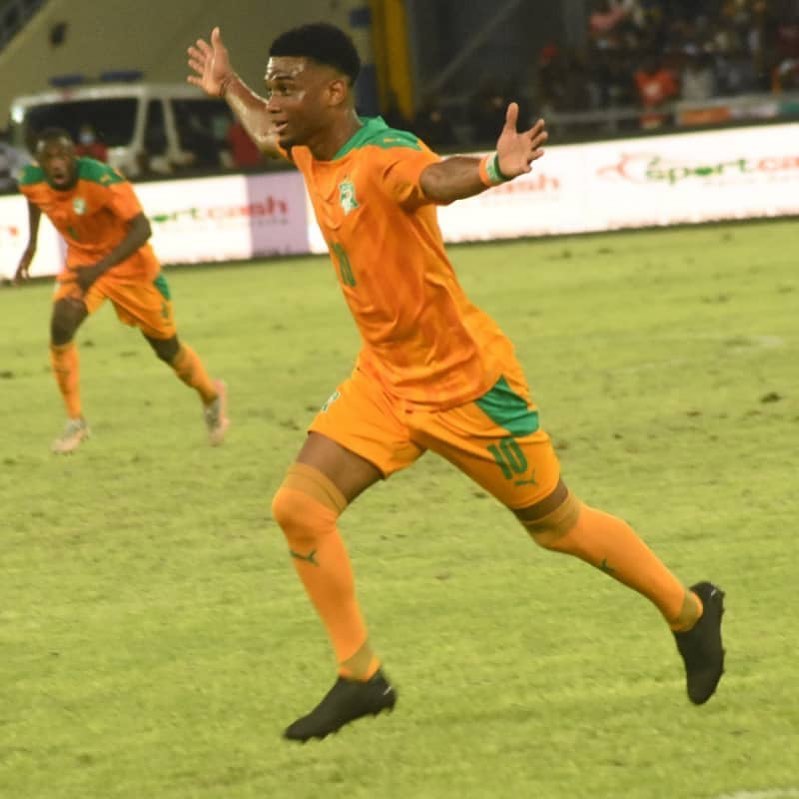 The goal was Diallo's first for his country in what was only his second cap for the national team.

And the goal at the death led to jubilant scenes around the Stade Olympique d’Ebimpe – Ivory Coast's national stadium.

He will now be hoping his superb strike will put him in the frame to be selected for Ivory Coast's World Cup qualifying campaign.

They kick off their bid to secure a place in Qatar against Mozambique in three months time.

Diallo joined Man Utd from Serie A side Atalanta in the most recent January transfer window for £19million.

And the teenager made an instant impact at Old Trafford in March by netting in their Europa League tie against AC Milan with an audacious header. 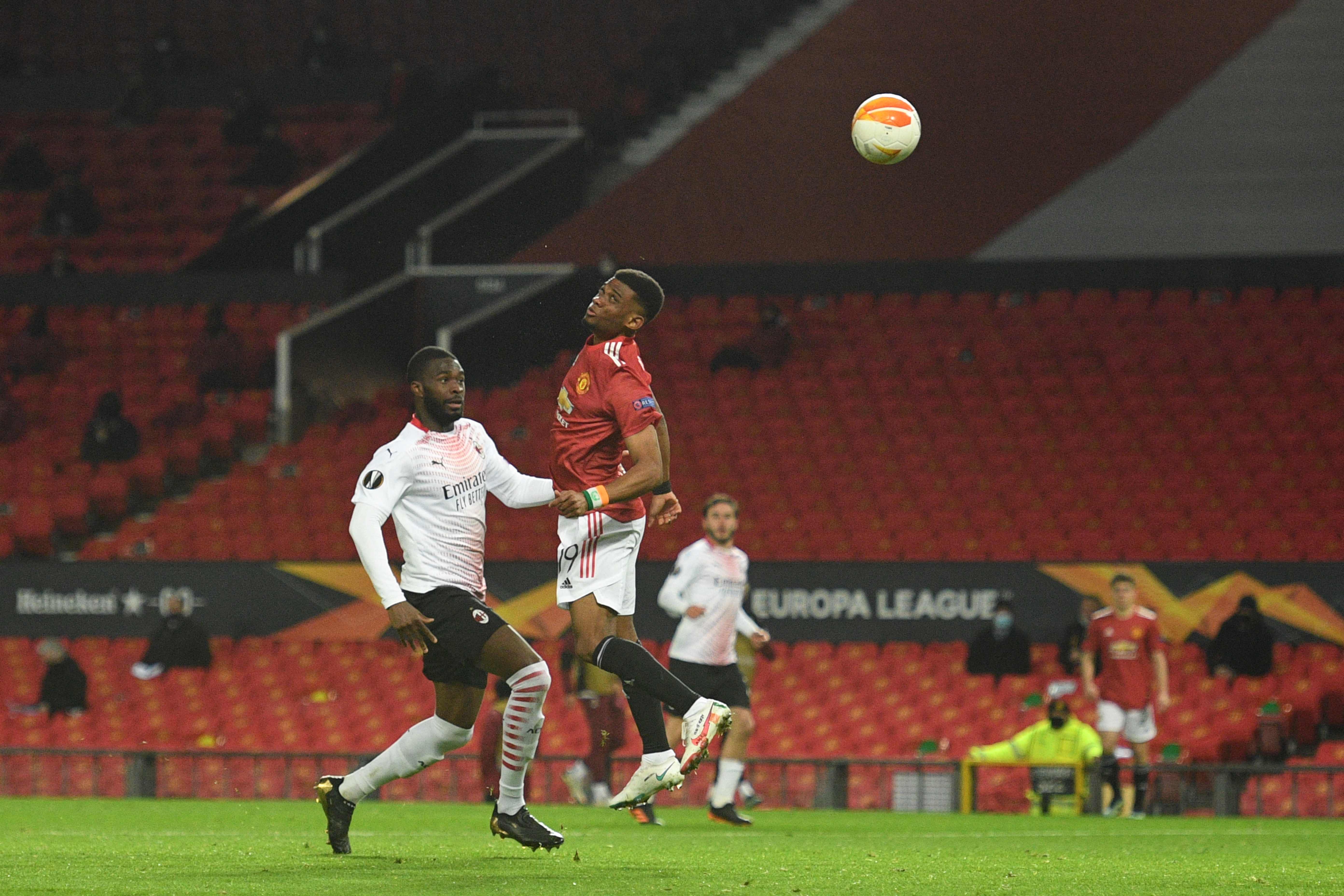 Diallo made seven more appearances in the first team before the end of the season and is one of several young talents Man Utd fans are excited about.

Prior to joining United he had only made five appearances for Atalanta over two seasons.

But he has now not only broken through into Ivory Coast's national team but also announced himself as a key asset for Ole Gunnar Solskjaer's outfit in the coming seasons.