THIS is the incredible moment FOUR horses were involved in a photo finish at Doncaster leaving TV viewers stunned.

The judge at Town Moor had no idea who had won and eventually called for a print to work out the final placings. 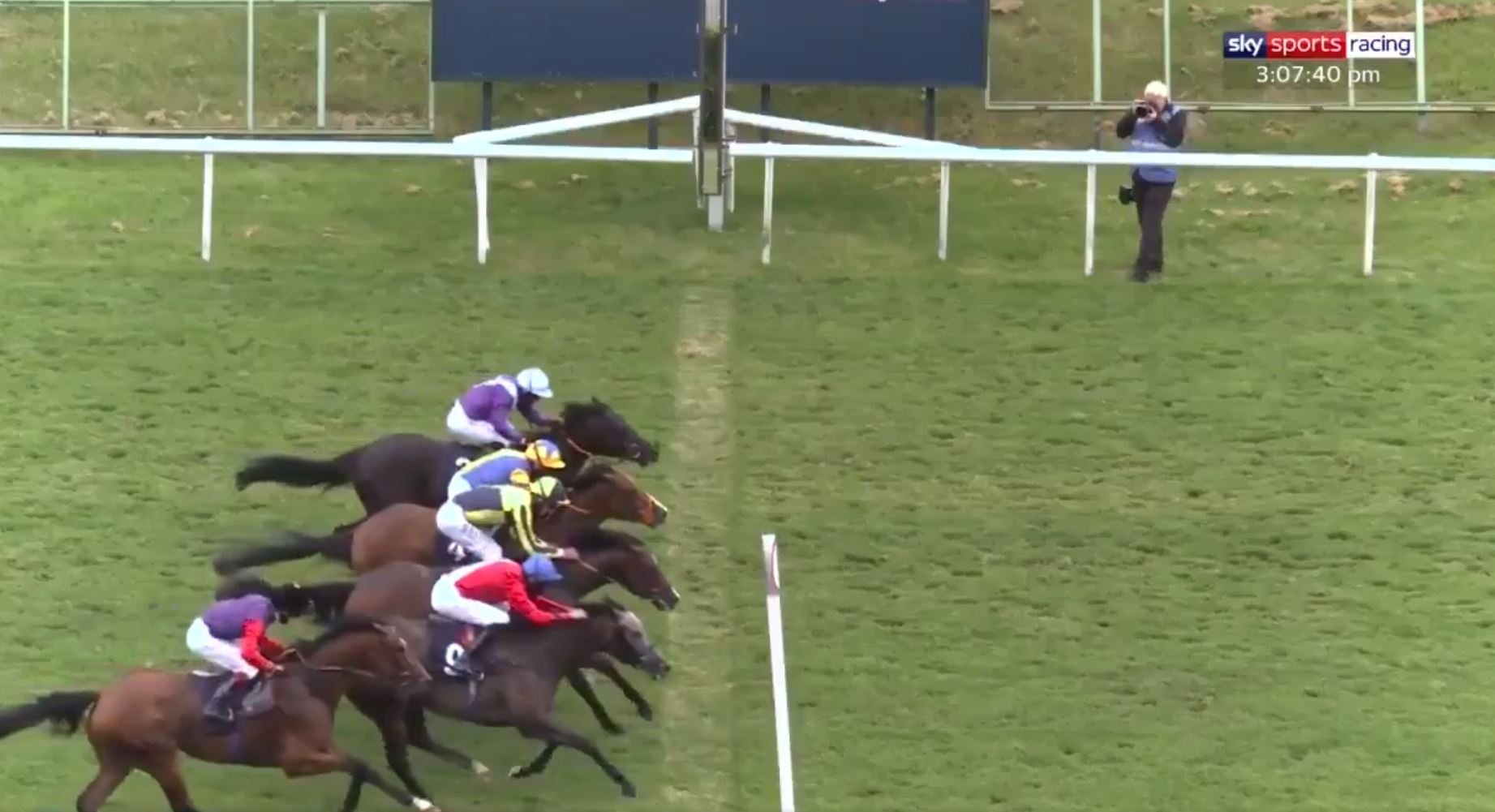 Luckily for in-form Kirby, he got the verdict on Notforalongtime in the yellow and blue halves, who proved he had a nose for victory.

Speaking after eventually being confirmed the winner, Kirby said: "He's only a little fella but he clearly had the longest nose.

"When they went past the post nobody had a clue who had won.

"Fortunately we won by a whisker and that's all that matters." 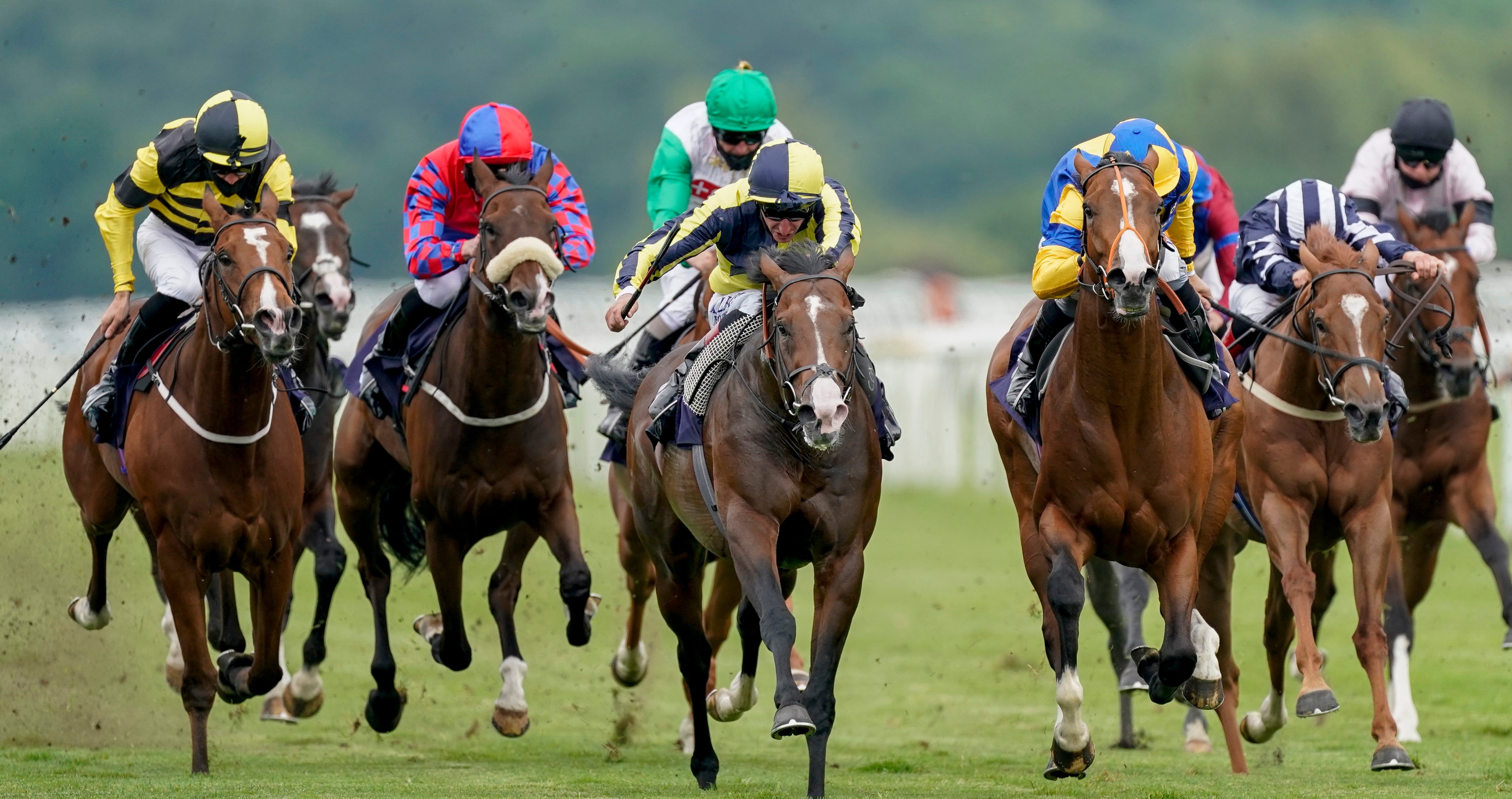 The judge eventually decided he had beaten 16-1 Indie Angel in the red silks by a nose, with two more noses deciding the third and fourth home.

Horse racing fans who watched the race unfold on At The Races were left stunned by the finish.

Ross Kilday wrote: "What an end to the race there,. Adam Kirby getting the job done."

Eddie George described the 31-year-old as "a beautiful man" while many simply wrote "wow". 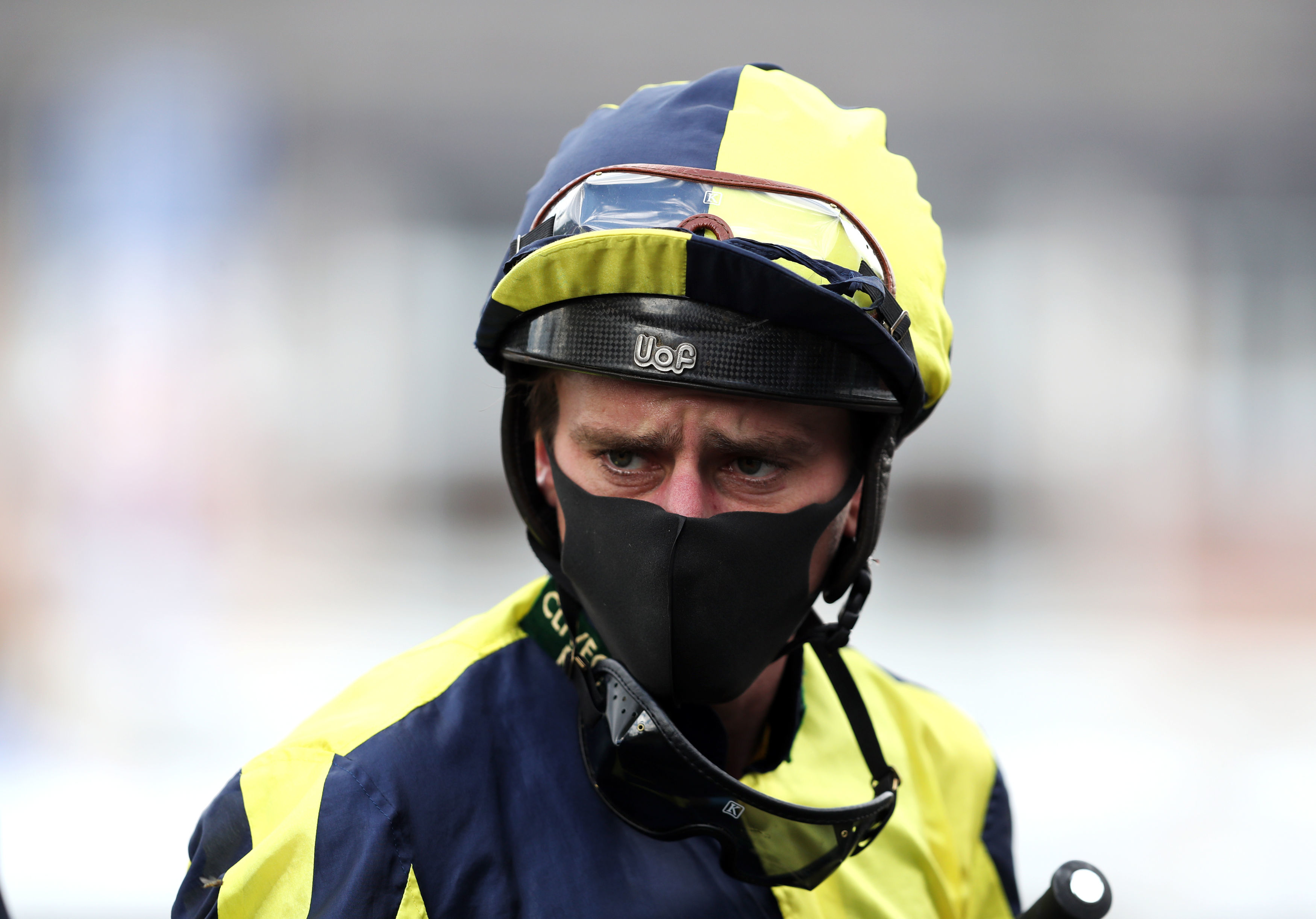