JOAO FELIX has failed to really hit top gear since his mega money move to Atletico Madrid from Benfica.

But this brilliant sequence of skill shows just what the 22-year-old, £113million signing can do. 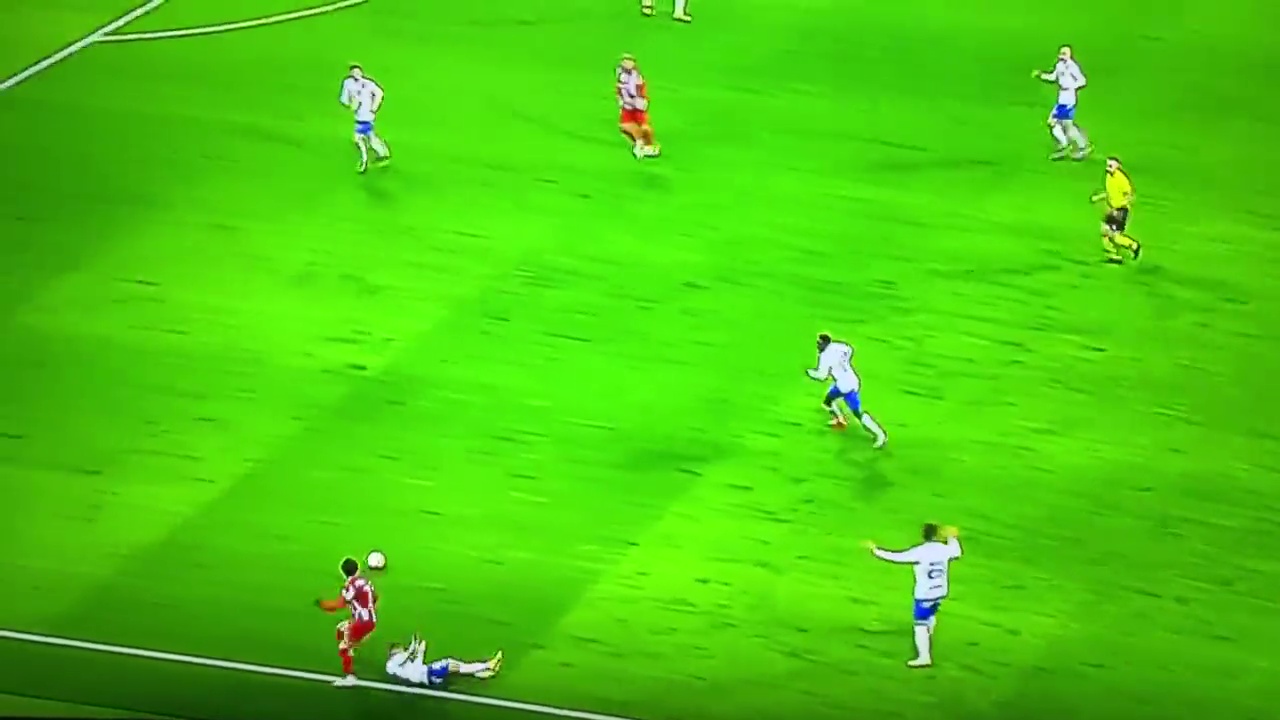 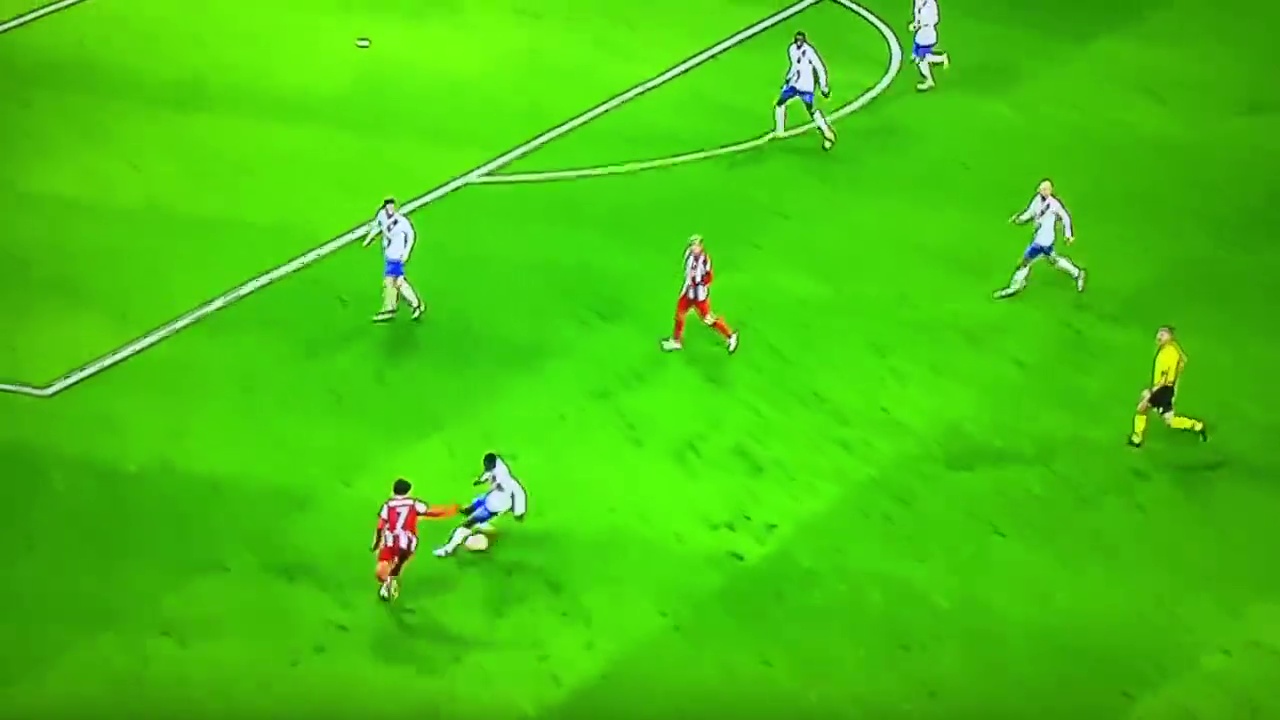 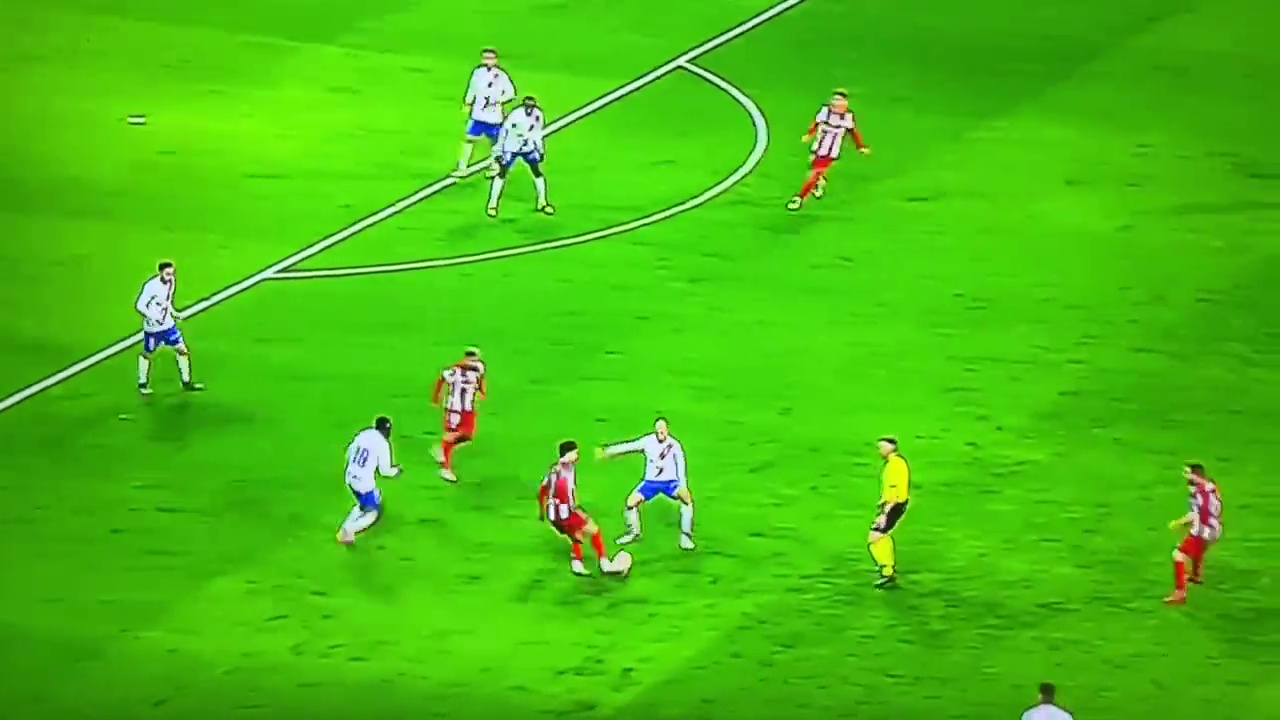 Picking up the ball on the left hand side during a Copa del Rey tie against Rayo Majadahonda on Thursday, Felix found himself surrounded by three opposition players.

The Portugal international was not phased though, as he quickly dropped his shoulder and cheekily poked the ball through the first defender's legs.

Felix left him for dead so much so the player ended up on the floor, protesting for a foul that was never going to be given.

He then shifted the ball onto the outside of his right foot, before sliding it through another set of Majadahonda legs and into the feet of Angel Correa.

Felix was on a roll by this point, and after collecting the ball back from Correa duly side-footed it through a THIRD defender's legs, leaving him the most red-faced of the lot.

His showboating didn't end up coming to anything, but Felix did contribute a goal in the 5-0 cup win against third tier minnows Majadahonda.

The comfortable win also included strikes from Luis Suarez and Antoine Griezmann, as well as Matheus Cunha and Renan Lodi.

Fans on social media were left in awe by Felix's trickery, as one wowed onlooker wrote: "Different gravy," and another claimed the star to be: "Generational."

Others meanwhile remain unconvinced by Felix despite his trickery, especially since he cost Atletico Madrid a whopping £113m from Benfica in 2019.

But some did stick up for Felix, who at just 22-years-old is sure to still have room for improvement.

One fan said: "He gets no respect at all. I think the fee that Athletico paid for him didn't help him either. It just brought more critique."

Three goals in 16 games this season is not a brilliant return for a player of that price tag, but it hasn't stopped Felix being linked with another mega money move.

Manchester United last month were linked with Felix, with reports suggesting contact had even been made between the two clubs regarding a move.

Liverpool too have been claimed to be interested in a £68m deal, with Mohamed Salah yet to pen a new contract at Anfield.