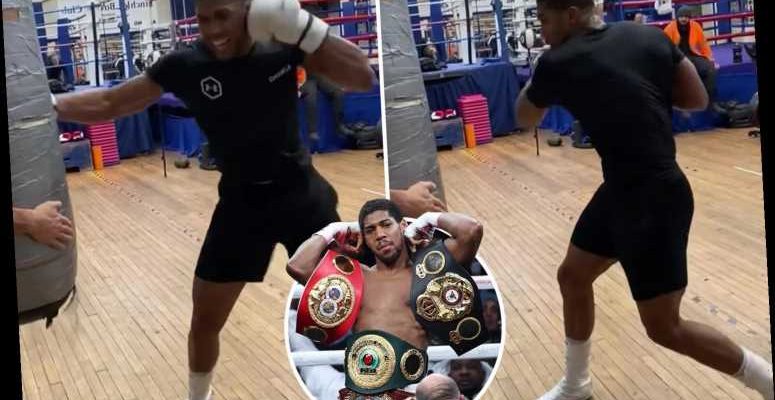 ANTHONY JOSHUA spent his morning preparing for what could be the biggest battle in Britain.

And the champ used his social media platform to warn Tyson Fury what he could be up against. 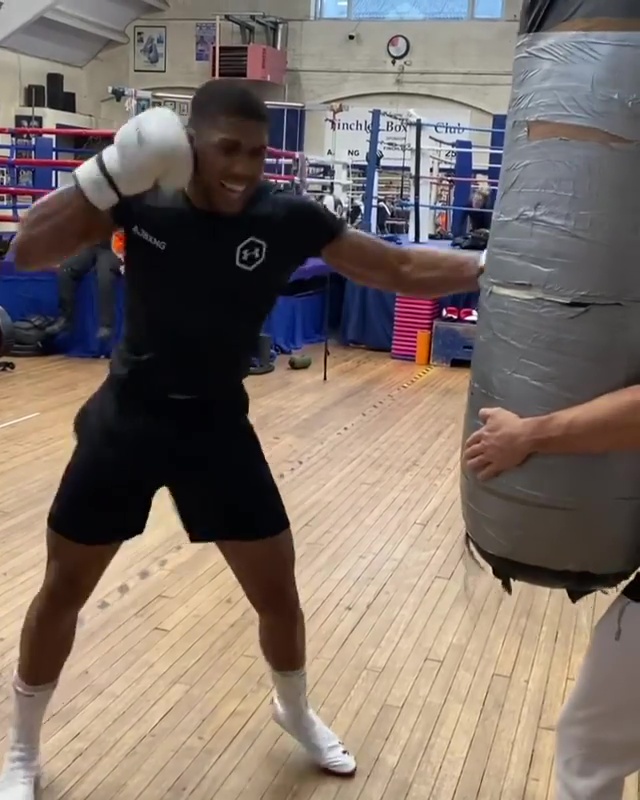 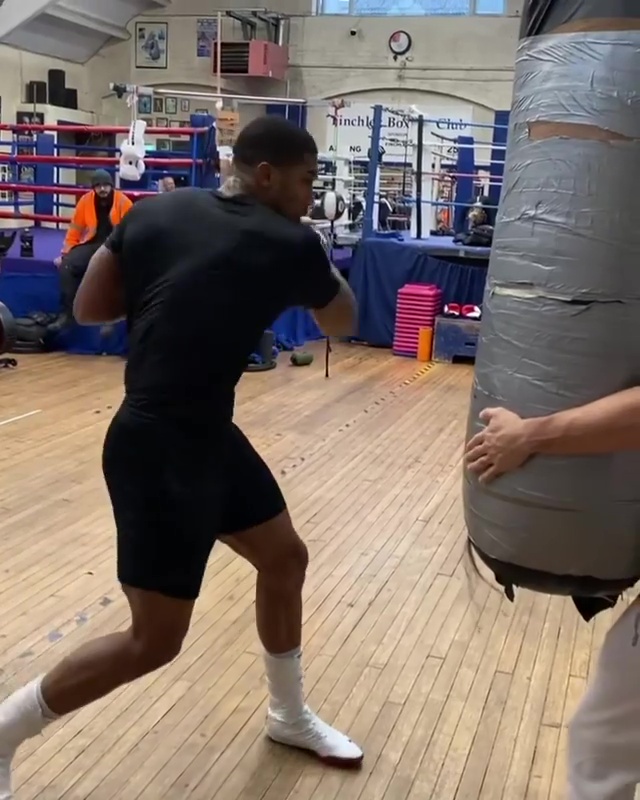 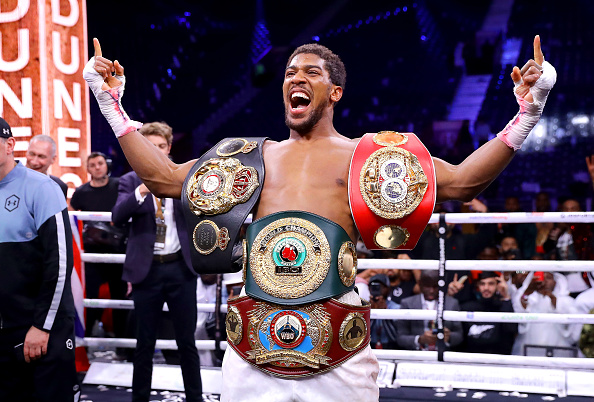 Joshua, 31, described himself as 'disciple of destruction' after repeatedly hitting the punching bag with his ferocious left hook.

His fans in the comments seemed to agree on this new nickname discovered for AJ.

One fan even went as far as to say: "A rib shot like that can shatter all the bones in ya body" with a crying laughing face emoji.

The date for the showdown is edging closer because, according to promoter Bob Arum, a location has now been confirmed.

Speaking to Barbershop conversations, Arum said: "We have a location, that's true. 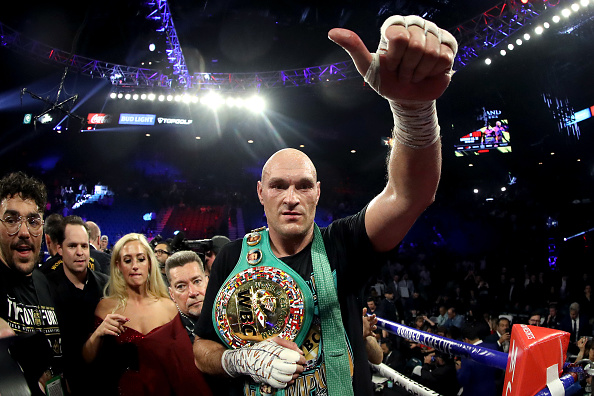 "We have a location and as far as the date is confirmed, we haven't zeroed in on a date.

"It could be as late as June because it would give more time to solve the coronavirus problem.

"By June most people will be vaccinated so it is possible."

Arum then revealed that both fighters are set to take home around $100million (£73million) each for the fight.

He backed this up by mentioning: "It is the biggest fight in history in the UK, not even close."

However both fighters will have to cough up £1.5m each to put all belts on the line.

Negotiations over two fights to officially crown either Joshua or Fury as the undisputed No.1 this year have began.

However two of the main stumbling blocks are the status of Oleksandr Usyk and Deontay Wilder's claim for another chance at the WBC title.

According to promoter Eddie Hearn Wilder's dispute "is not an issue" but Usyk is causing a problem.

Hearn spoke to Sky Sports and said: "I spoke to [WBO president Paco Valcarcel] and said: 'You are in a tough spot because probably, in a couple of weeks time I will write to you and say that we've made on of the biggest fights in boxing history.

"'Paco are you on board'

"He will say: 'Have you spoken to Usyk?'

"I will say: 'Not yet. I am asking you – do you want to sanction this fight or not?'