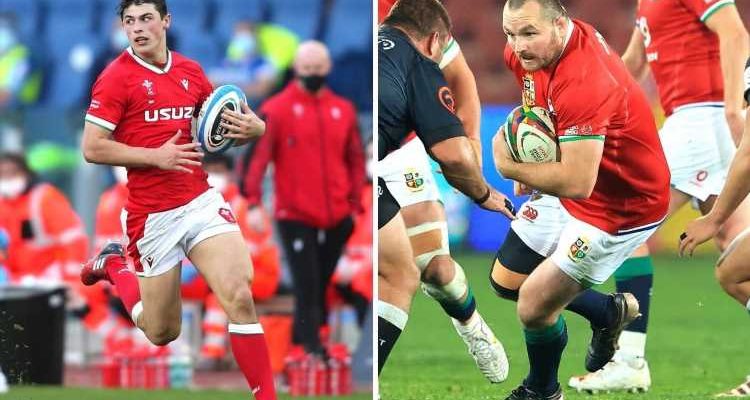 WALES’ nightmare preparation for the ultimate rugby challenge hit a new low as they look to end their New Zealand hoodoo.

Ken Owens was forced to withdraw from Wayne Pivac’s side just half an hour after being named in the team when he failed a fitness test on a back problem. 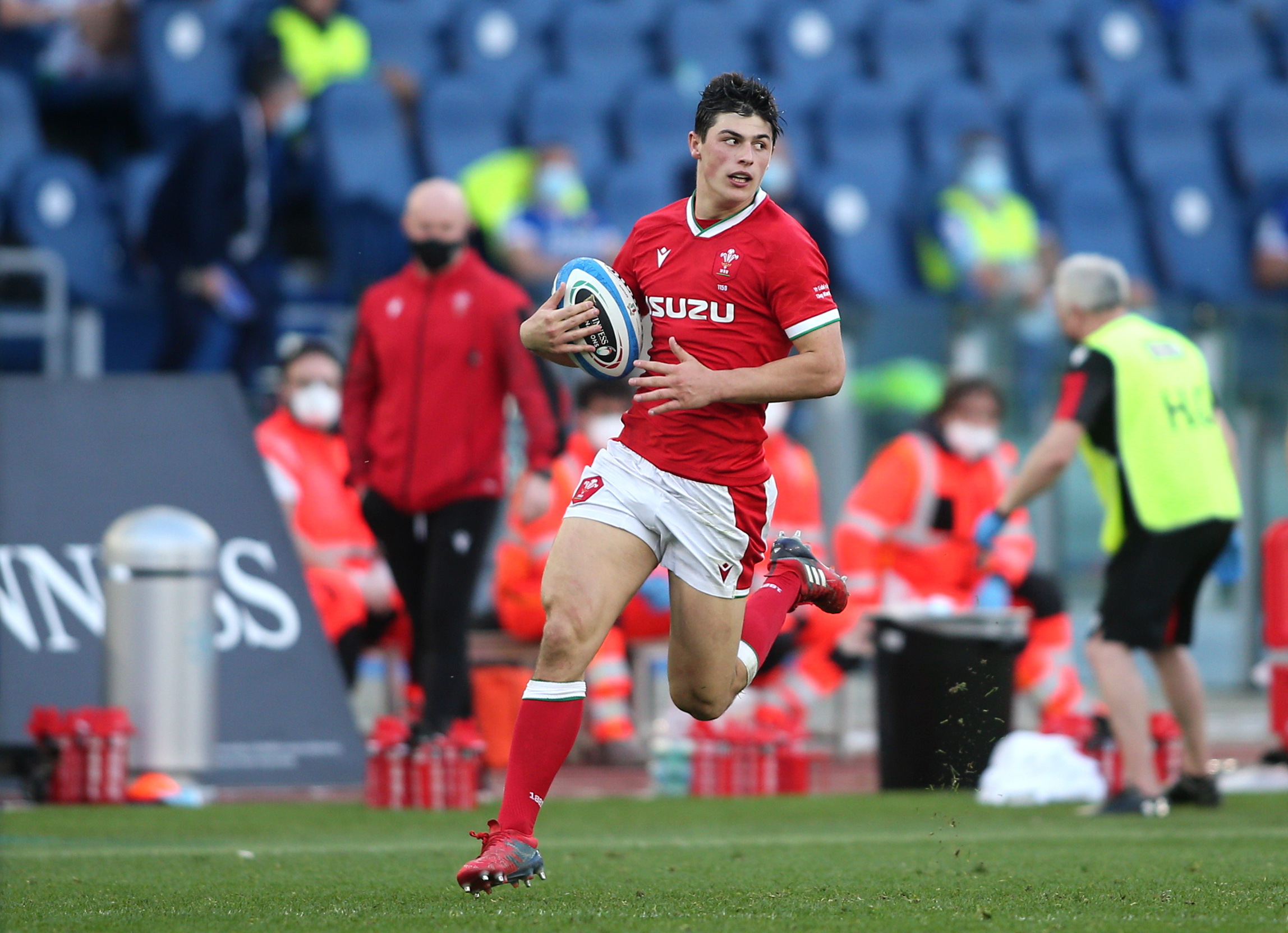 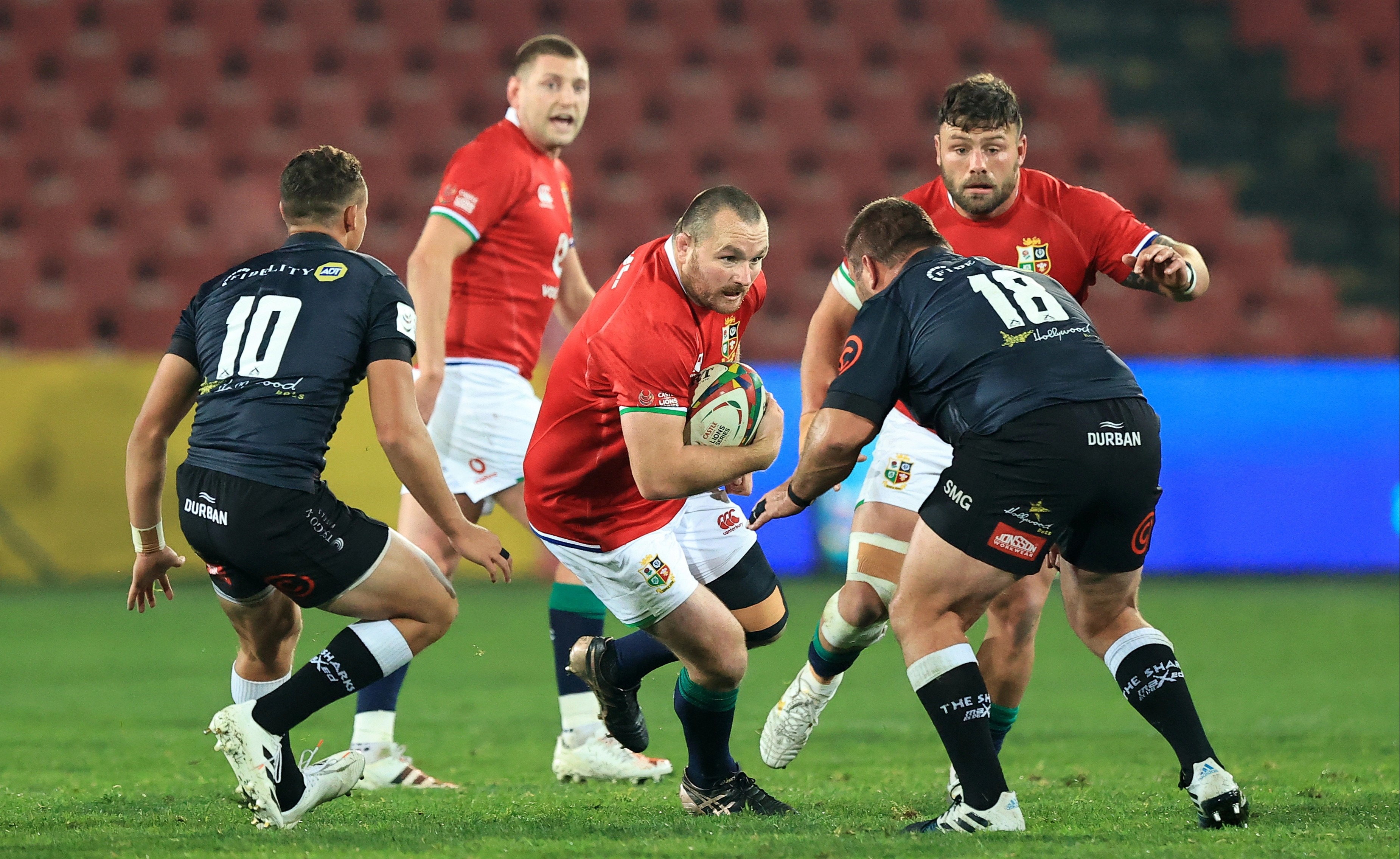 The hooker’s absence means the Dragons will now be without a mammoth 20 players for Saturday’s crunch autumn international fixture with the All Blacks due to injury and unavailability.

It means any Welsh hopes of a first win over New Zealand since 1953 are virtually zero.

But optimistic boss Pivac said: “When players aren’t available, it makes it easier in some sense as you can’t waste time worrying. It’s been a tricky time though.

“We see upsets in sport all the time – look at James ‘Buster’ Douglas and Mike Tyson. Every now and then, you get a massive upset but we’re not looking at it like that.

“We’re going to enjoy the occasion because it’s every Welsh boy’s dream to play against New Zealand in front of 75,000.”

And when you add the other 12 Welsh stars absent due to injury – plus Uilisi Halaholo who has tested positive for Covid-19 – it leaves Pivac’s squad paper thin.

Rookie 21-year-old flanker Taine Basham starts as does New Zealand-born fly-half Gareth Anscombe who will play his first Test since August 2019 after a horror knee injury.

Wales’ injury crisis has led many to criticise the New Zealand game as a money-making sham.

The Welsh Rugby Union will make £4million from the game.

Pivac said: “Sometimes in rugby you have to look at it and say the game is bigger than just one particular match.

“Looking at the finances in this country, we’d be in big trouble without this fixture. In terms of the rugby, it’s a massive challenge and we love a challenge.”

The game is not being broadcast on terrestrial TV with Amazon Prime live streaming the autumn internationals on their digital services.