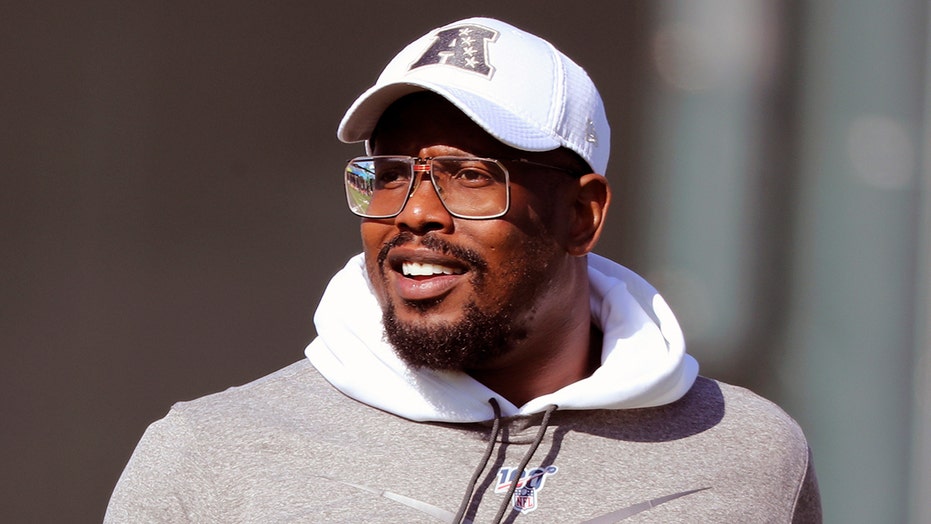 Denver Broncos veteran linebacker Von Miller says he’s comfortable with all the quarterbacks currently on Denver’s roster, but if Aaron Rodgers were to become available, he thinks the Broncos could get the job done.

Before a celebrity softball game on Sunday, Miller spoke to 9News and said: “I’m comfortable with Drew, I’m comfortable with Teddy. G.P. (George Paton) and John Elway, if A-Rod is out there for us to get him, those are the two guys to have on the job.”

While there is still no clear-cut answer regarding Rodgers’ situation — will he play for the Green Bay Packers? Will he retire? Will he hold out? — he spoke to a reporter Saturday and may have hinted about his plans in 2021.

“I’m going to enjoy the hell out of this week,” he said Saturday during a golf tournament. “And then get back to working out and figure things out in a couple weeks.”

While it sounds like Rodgers intends to play football in 2021, rather than retiring, it isn’t clear. Miller thinks if he becomes available, Denver could secure him.

“John Elway, he’s done a great job of working the big-time guys before — Peyton and DeMarcus and Aqib — all these other guys,” he said, per 9News. “So if there’s a guy to be had, G.P. and John Elway are the two to put on it, if it can be done. If it can’t, I’m comfortable with Drew Lock and Teddy Bridgewater. They’ve impressed the hell out of me and impressed the hell out of everybody during OTAs.

“So I’m super excited for those guys. Another year for Drew Lock, I think this will be the time for him to turn it on. So either way we go, it’s looking bright for us.”