FORMER Arsenal boss Unai Emery has revealed he wanted to sign Wilfried Zaha instead of Nicolas Pepe in the summer of 2019.

Before the start of last season, the Spanish chief was in the market for both Ivorian stars. 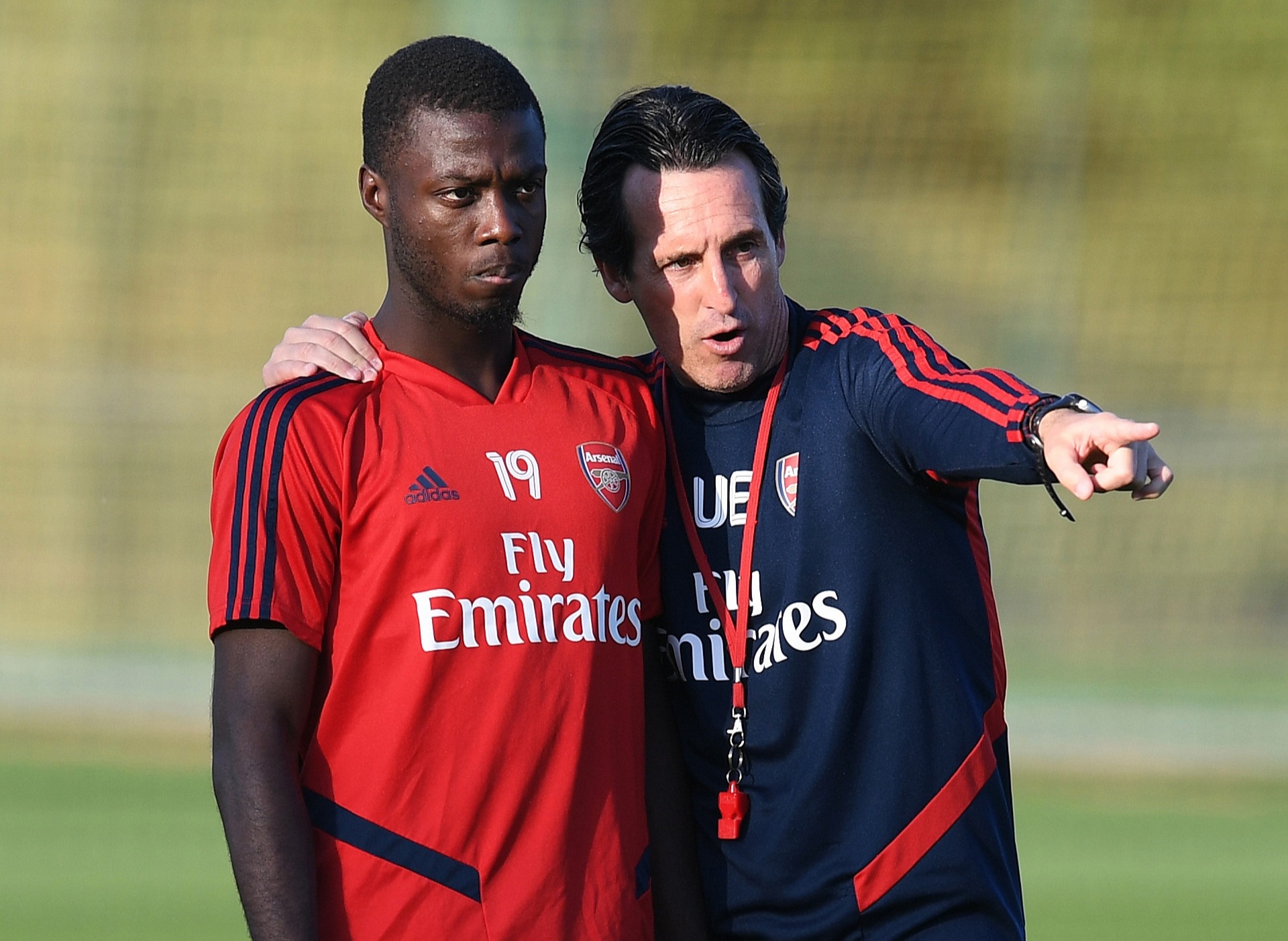 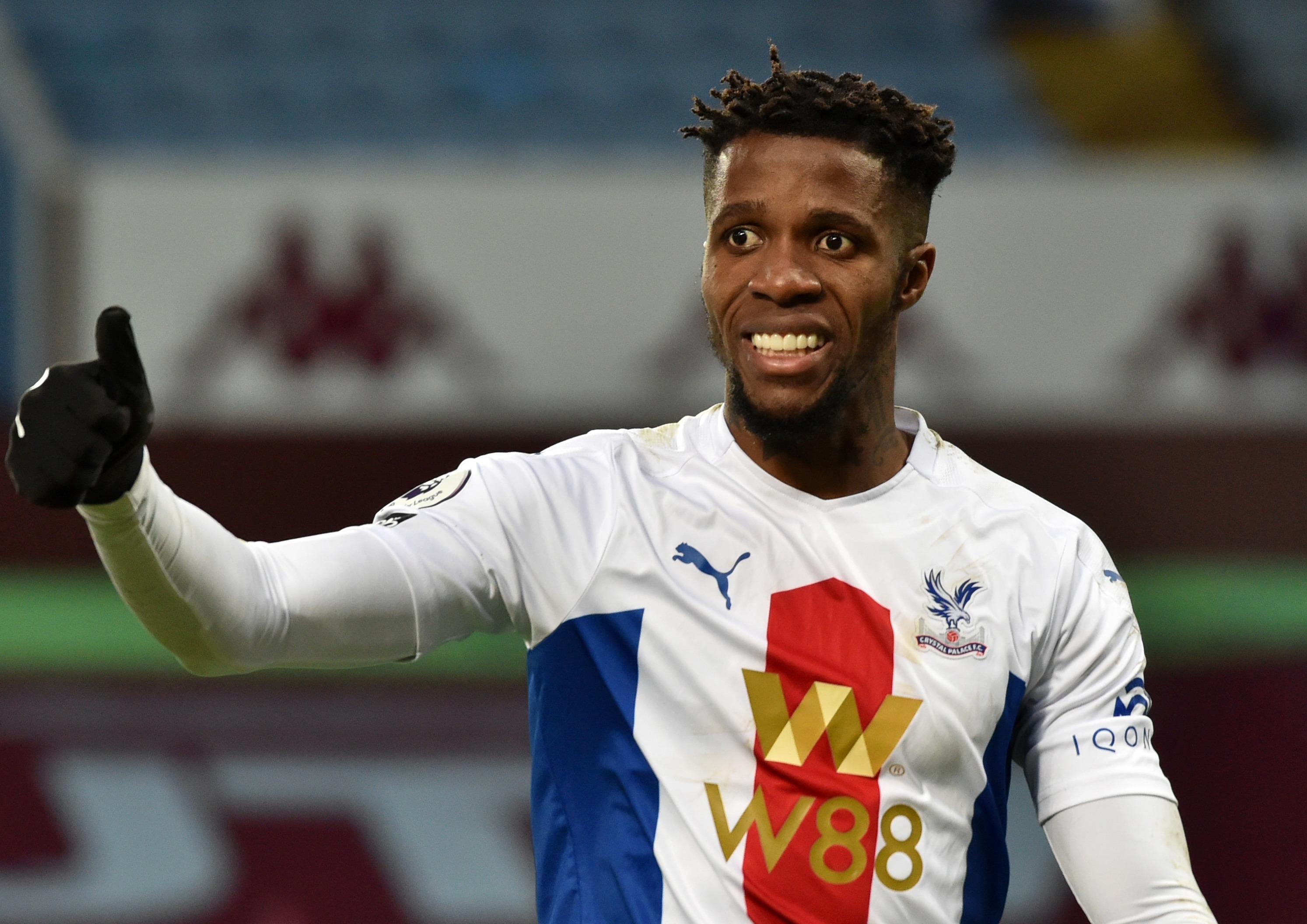 Arsenal eventually splashed a club-record £72million to bring Pepe in from Lille.

The Eagles ace claimed: "Obviously, it was up to the club who they chose. And they chose Pepe over me."

The decision has come back to haunt Arsenal, with Pepe enduring a horror spell in England.

This season alone, Zaha has been involved in TEN goals in just 15 matches, including eight goals.

And now Emery – the man who brought Pepe to North London – has revealed he wanted Zaha instead, as he believed he'd settle down more quickly.

Emery told Football London: "I usually want to sign first the players I know there.

"When we played against Crystal Palace, Zaha showed he was a very good player.

"I also think Nicolas Pepe is a very good player.

"When you make the decision you have to decide how easy the adaption will be of some players.

"I was thinking at this time that the adaption of Zaha was probably easier and faster than Pepe."

Emery was just sacked just months after missing out on Zaha – and has admitted poor decisions at the club led to his axing. 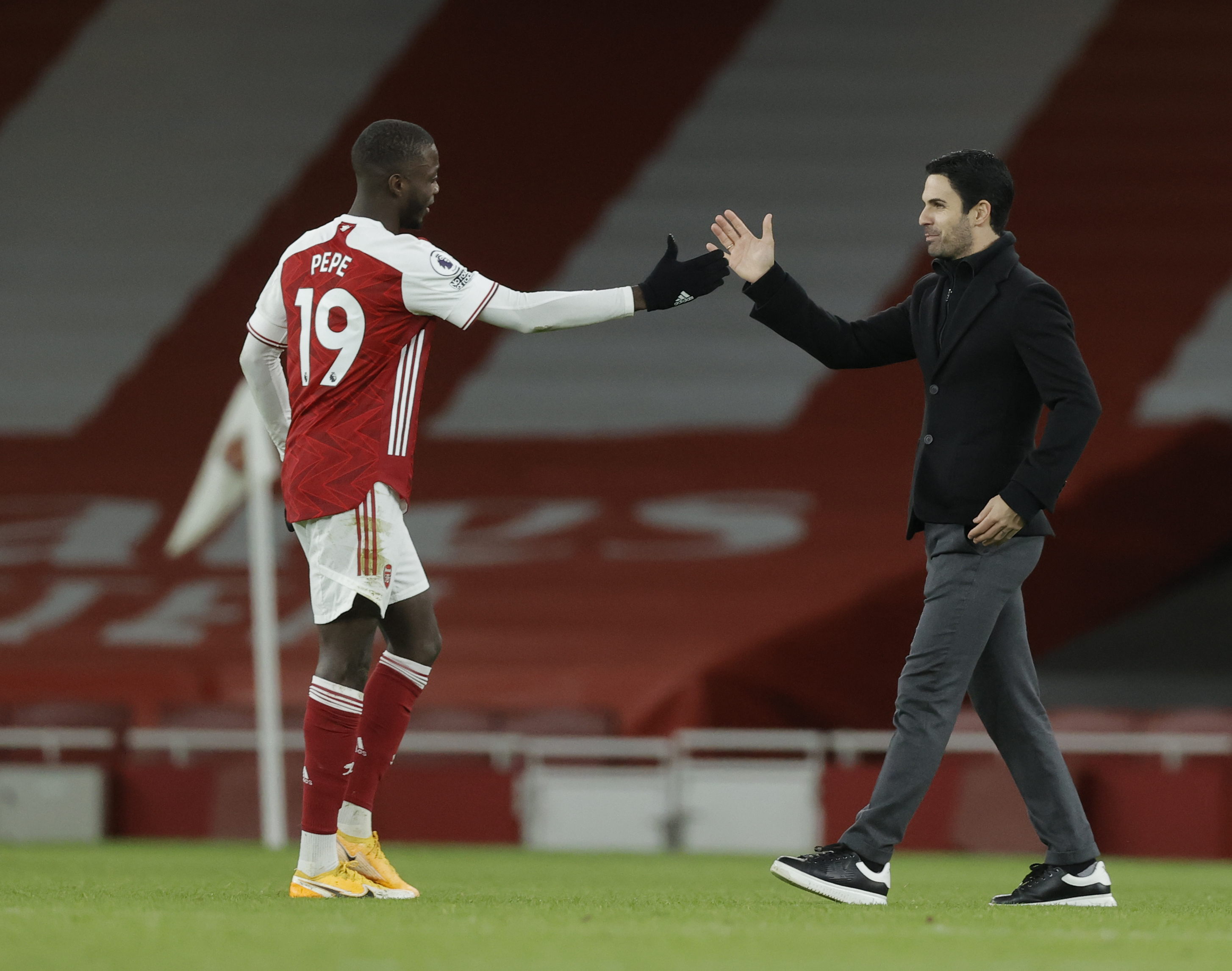 He added: "The club supported me and I was happy with the players, the atmosphere and the supporters.

"Only the second six months of the second year when I finished in November I think we made some decisions not good for the club, but not for me, the decisions of the club."

Meanwhile, Mikel Arteta has revealed he knows how to get the best out of Pepe despite his struggles.

Following the 2-0 FA Cup win over Newcastle, Arteta claimed: "We need to help him to (succeed).

"In order to do that he needs minutes, he needs consistency in the team.

"When he has that, he needs to show he is capable of doing it. Let's see how the next few months develop.'