UFC star Drakkar Klose has pulled out of his fight with Jeremy Stephens after spraining his neck when his rival SHOVED him at the weigh-in.

Klose suffered "extreme whiplash" but Stephens claims he only pushed out because his fellow American was "aggressive" in getting too close. 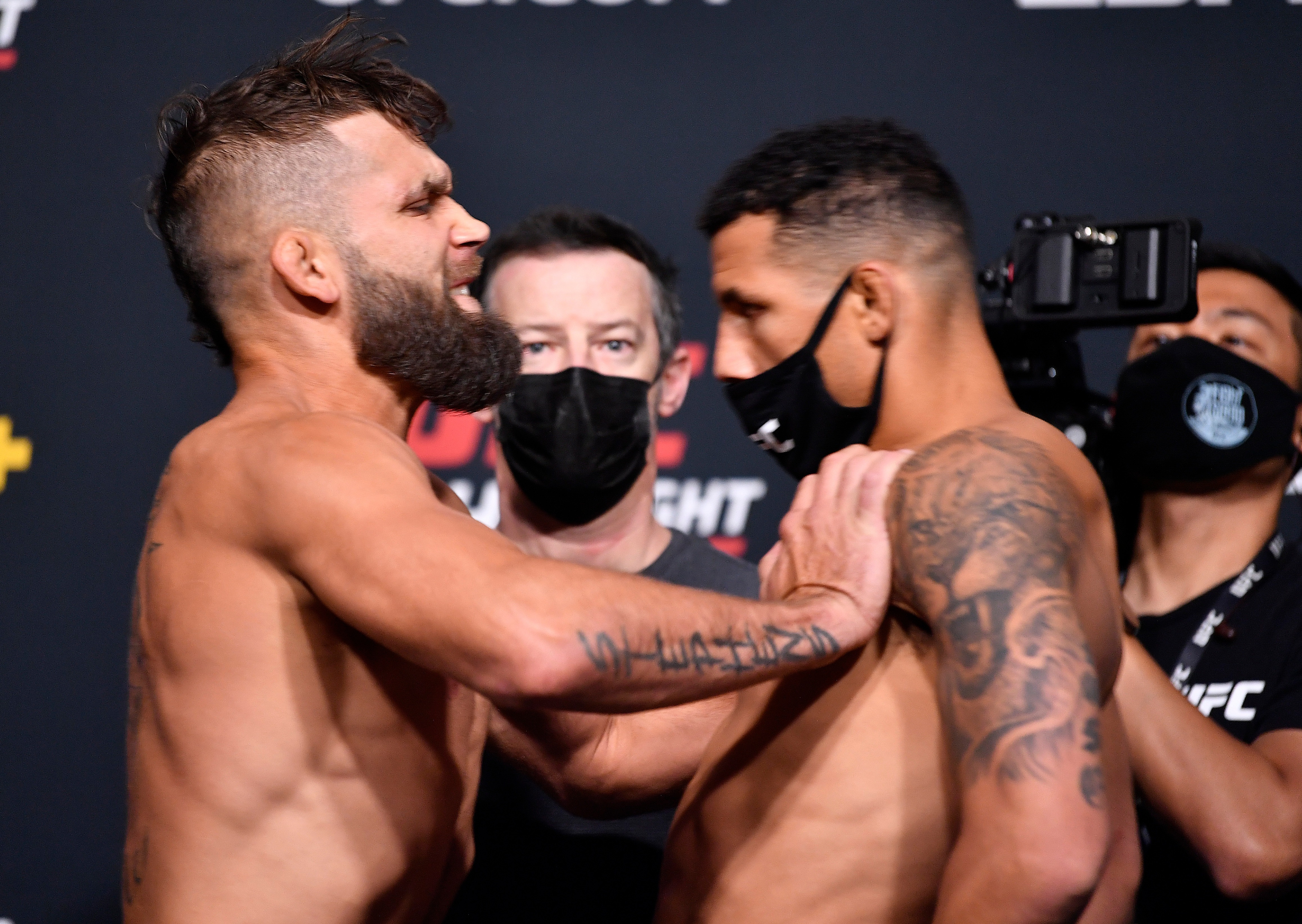 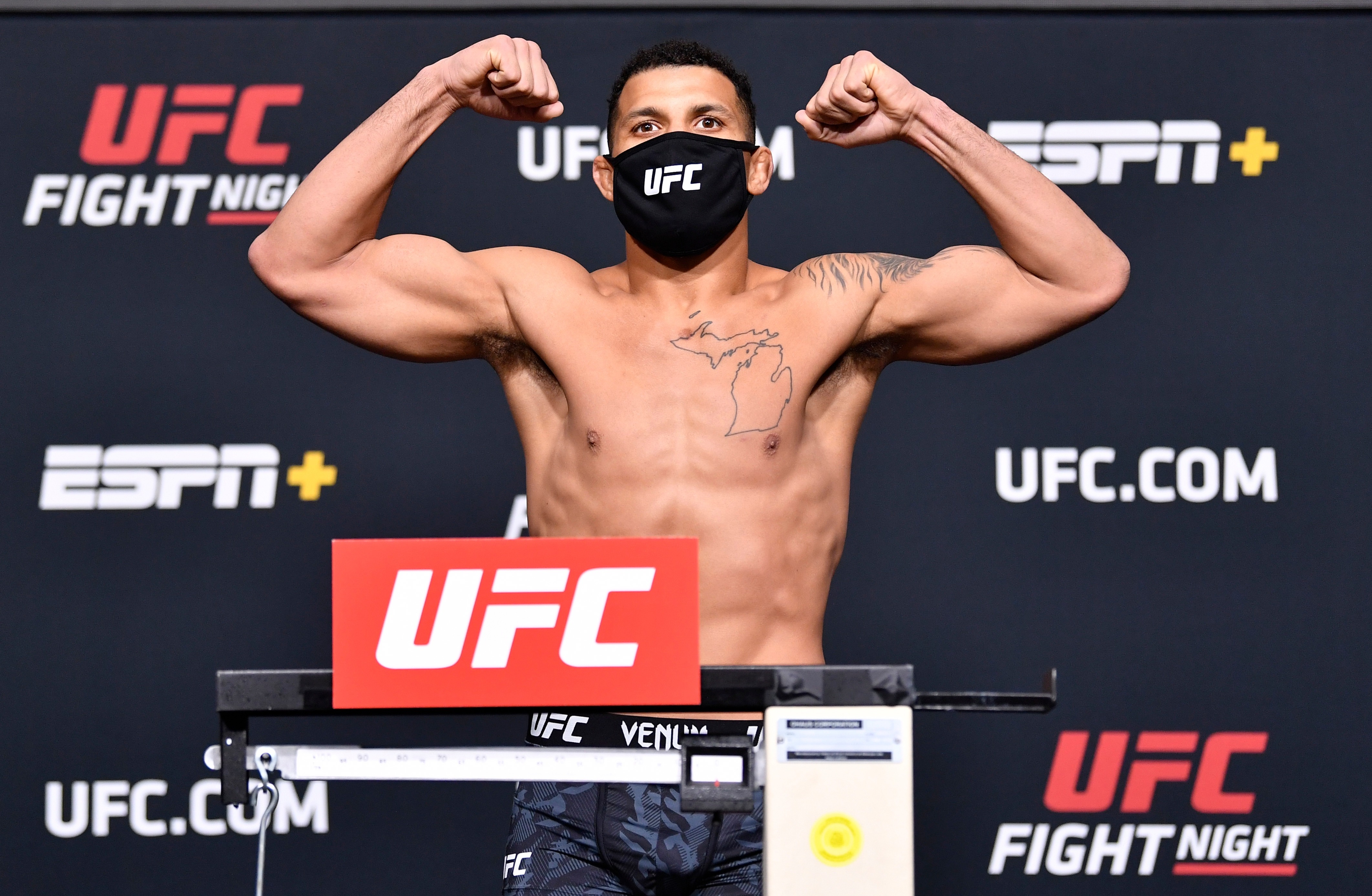 They had both made the weight in Las Vegas before trouble flared at the ceremonial weigh-ins for photo opportunities.

Klose strode towards the regular featherweight contender with both hands behind his back.

And unhappy Stephens firmly shoved him back.

And Klose went on social media to reveal: “After I was pushed by Jeremy at UFC faceoffs, I immediately felt my hand go numb and neck tighten up.

“I spent the night eating, rehydrating, stretching and even saw the PT staff later that night.

"I woke up early this morning with a migraine/headache, nausea, and the only thing that made me feel better was laying in the dark.

“UFC got me medicine and I rested for a couple hours before getting up and vomiting…. the UFC doctor made the decision to send me to the hospital.

“I’m sorry to everyone who was excited for this fight.

"I tried to do everything I could to stay in this fight, but these issues are out of my control.”

He claimed Klose "just got a little too close, with aggressive behaviour walking up knowing we about to fight".

Stephens added: “I just have zero tolerance for that type of disrespect."