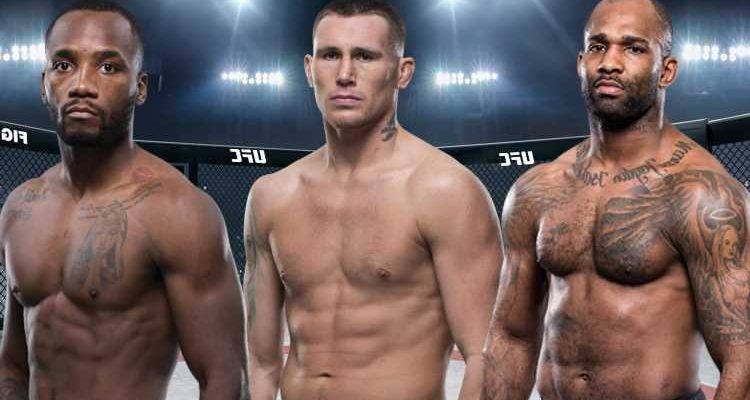 THE Ultimate Fighting Championship has joined the battle against the knife crime epidemic in the United Kingdom.

Mixed martial arts' premier promotion has partnered up with the Legacy Youth Zone and the Onside Network to provide mentoring programmes for kids and teenagers. 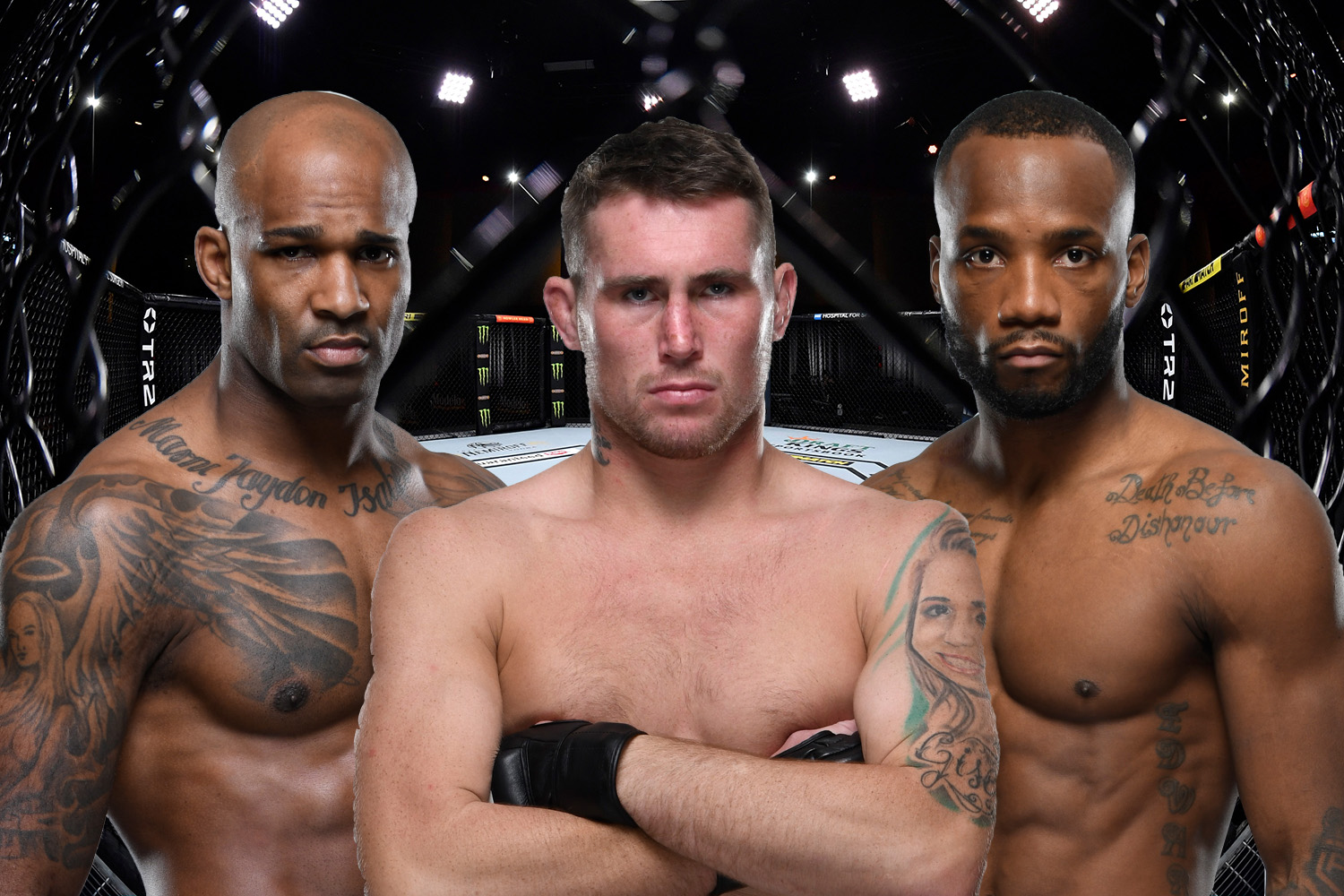 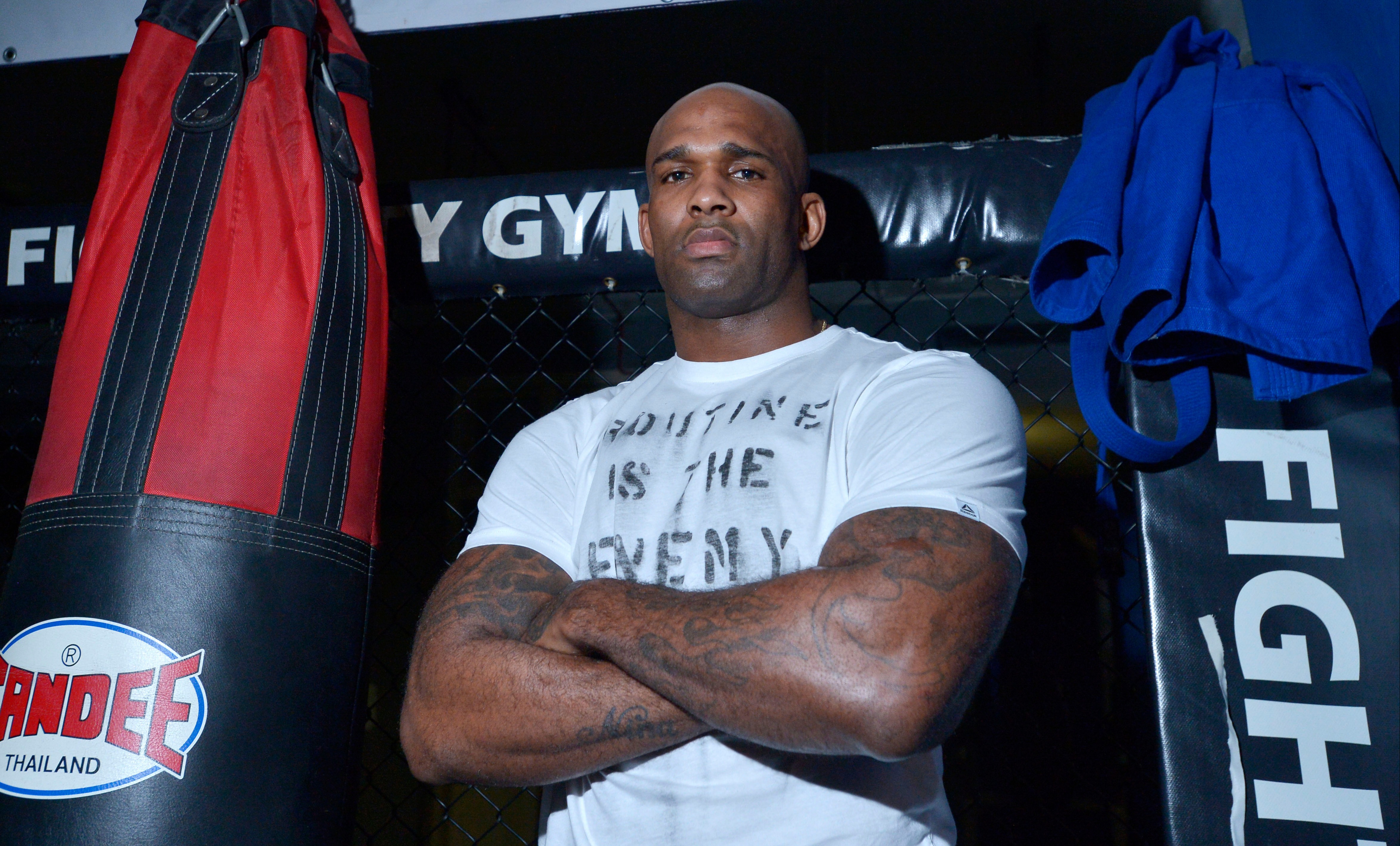 The scheme will provide mentorship for 12 to 16-year-olds who are currently on probation for knife possession and assault, as well as gang and drug-related crimes.

The trio – who will help mentor youths in the knife-crime-ridden cities of Liverpool, Birmingham and London – devised the plan last year following a swathe of stabbings in their respective home towns.

Last year in England and Wales, there were a staggering 46,015 knife-related crimes recorded by police – a figure which represented a 71 per cent increase from 2014.

And 237 people were tragically killed as the result of knife crime – which claimed the lives of 24 children under the age of 17 the previous year.

Getting to the disenfranchised youth of today before they pick up a knife or get tied up with gangs is key to the prevention of crime. 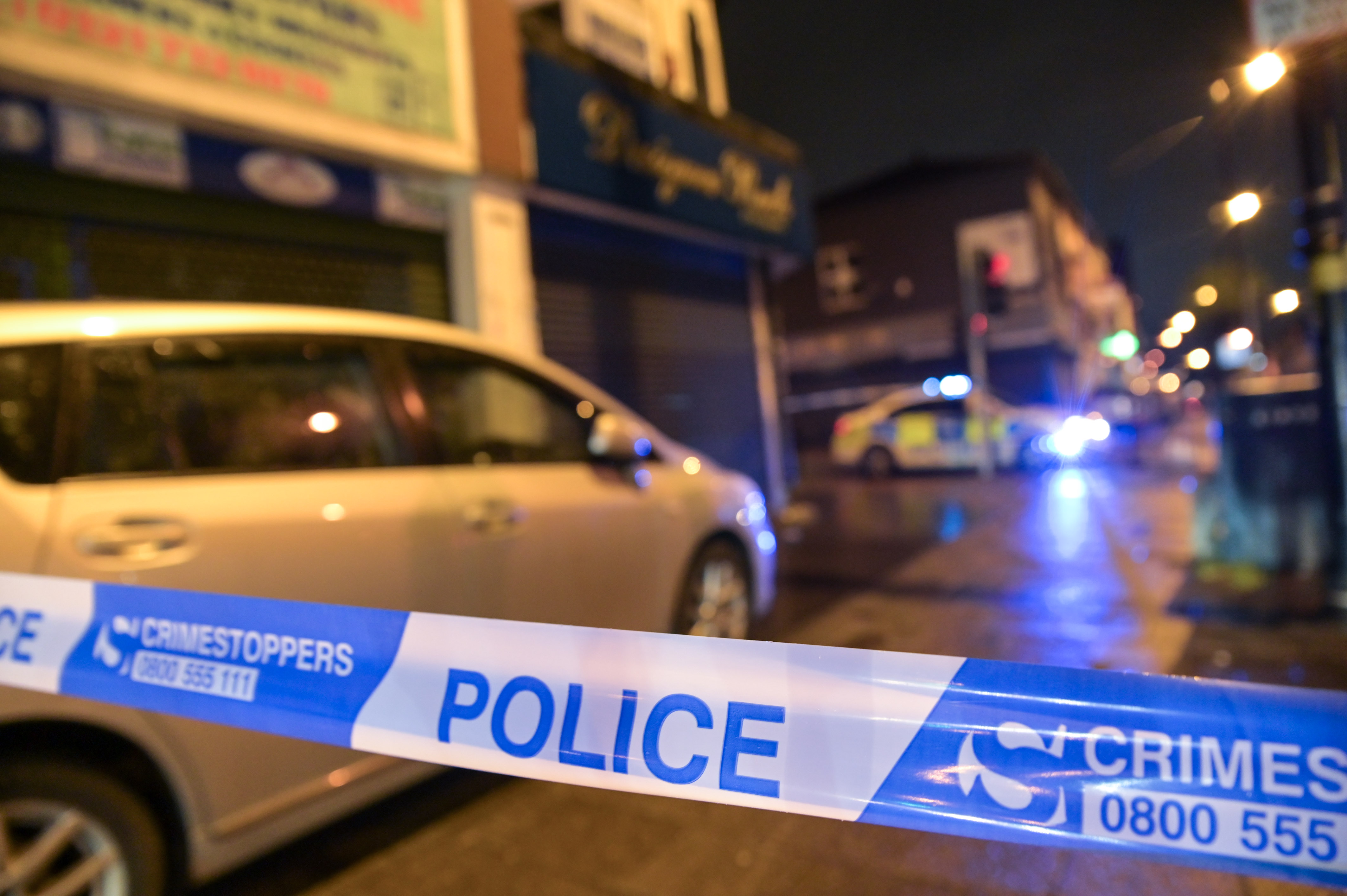 And Manuwa believes the scheme's targetting of 12 to 16-year-olds will lead to positive change.

He told SunSport: "Those are the ages that you want to get them at, when they're developing. I think we're going to be catching them at the right time.

"It's the right time to catch them because when they're young, they haven't made up their mind and they're still figuring out how the world works.

"And it's [the right time] to show them that discipline and mentor them properly."

Advising adolescent children is no easy feat for parents, teachers and mentors.

Manuwa is all too aware of that but is confident his own story will resonate with the teens he speaks to. 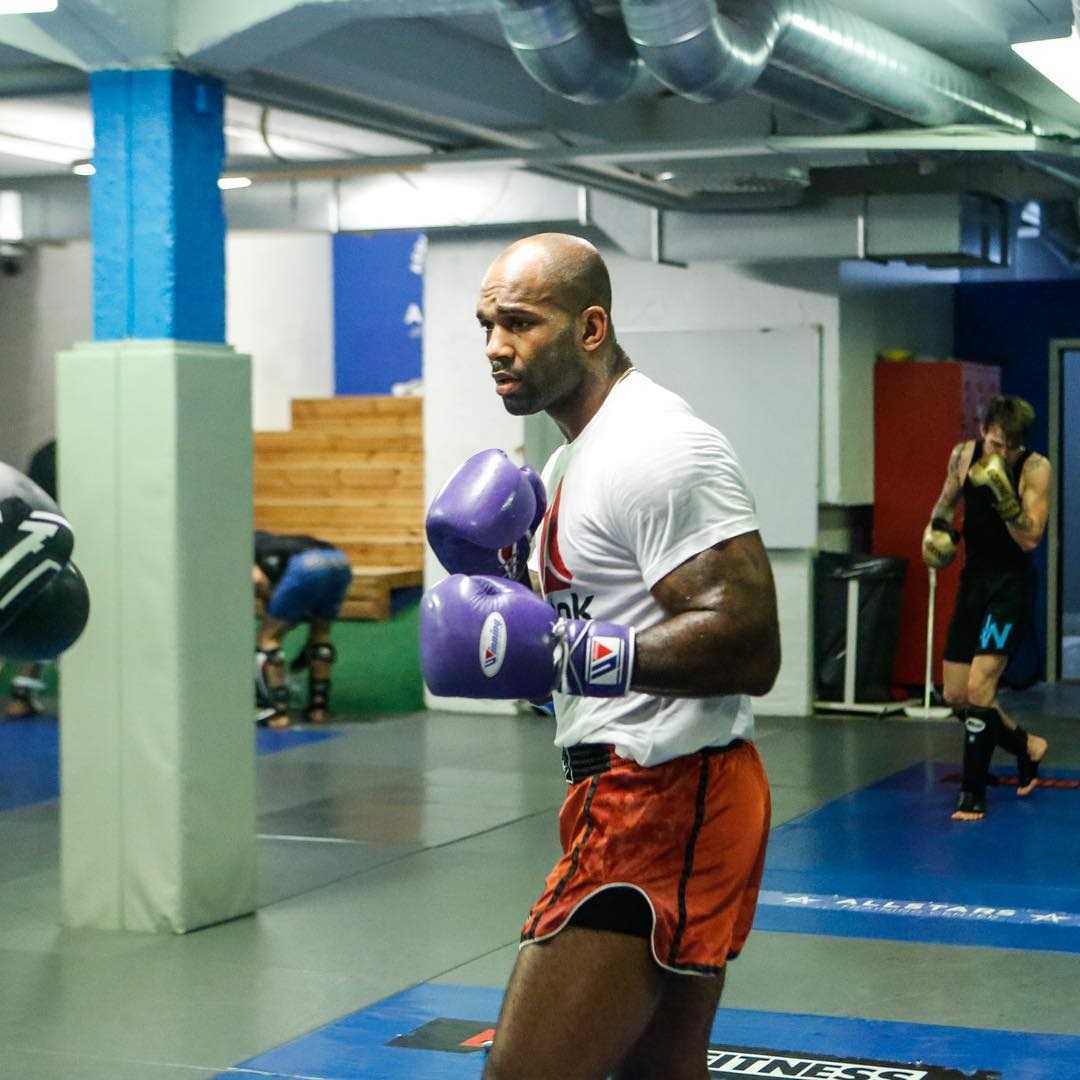 He said: "I got into a lot of trouble when I was a kid and I went to prison numerous times for driving [offences] and all different types of stuff.

"So I've been through all these issues that these kids are going through. And that's why I'll be able to communicate with them and that they will respect me and listen to what I've got to say."

Getting more of the UFC roster on board with the scheme is one of Manuwa's priorities.

Posterboy said: "This is not just going to be for the UK or London, this is going to be worldwide.

"Every single UFC athlete can have this in their own area. And that's what I'm excited about.

"There are kids all over the world who are going to need this mentoring programme and I'm excited to be able to kick it off and give help to kids all across the world. 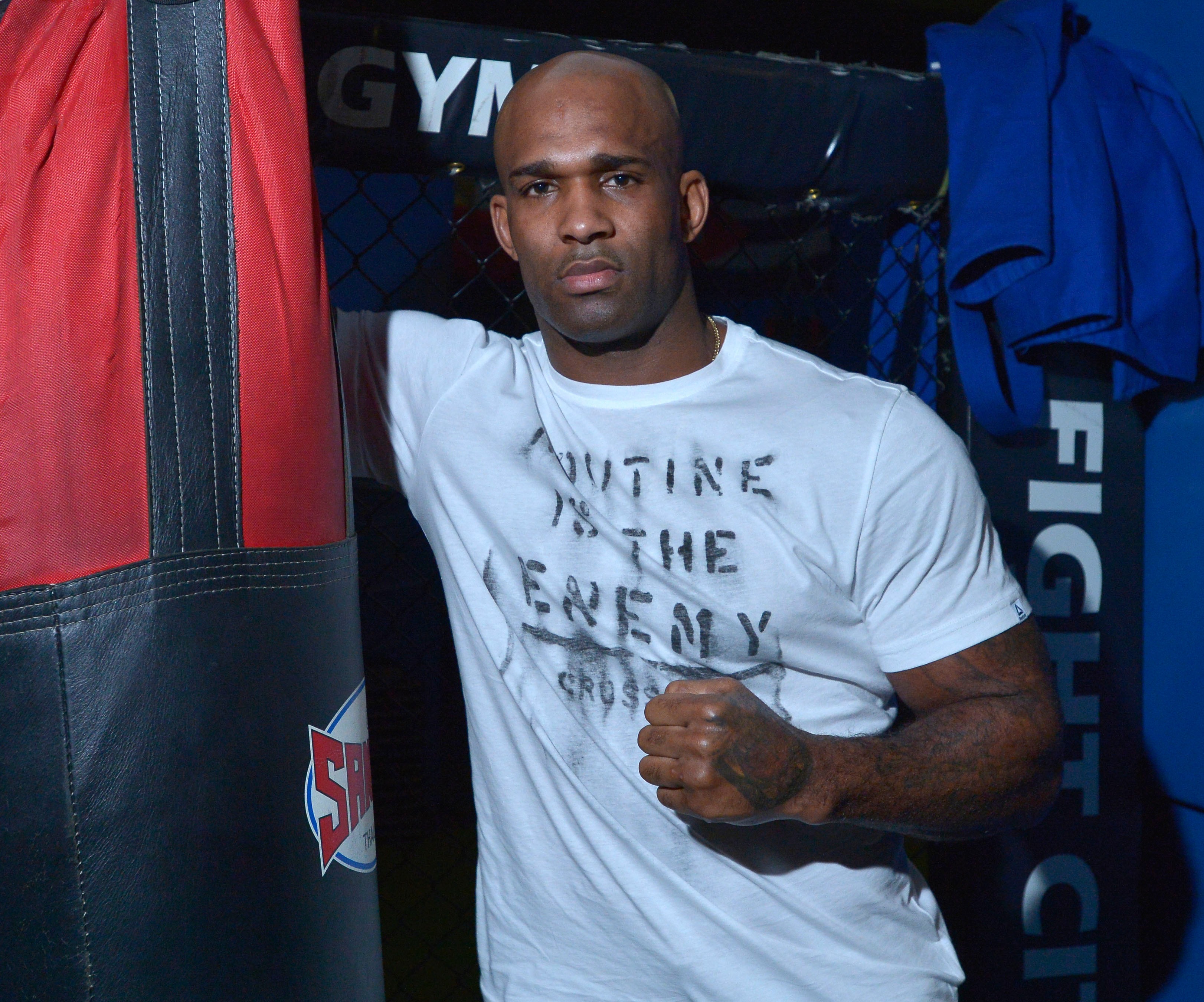 "It's such a great thing because martial arts is worldwide and there are kids that need mentoring worldwide. And the UFC is the perfect platform to do this."

As a former rebellious teen, Manuwa, 41, knows the real hard work is yet to come.

But he's confident the advice imparted by himself, Till and Edwards will help put troubled kids back on the right path.

He said: "I'm really happy that we're able to use our platforms and our positions as the world's top fighters to be able to give back to our communities and help steer the kids away [from crime].

"And to give them different options from the roads that they're going down.

"We'll have to engage everyone differently. Not everyone is the same. But everyone who will want to come to this programme, they'll respect us."

"I know it'll be a success, man. I really don't know the first thing I'll say to the kids, but I know we'll definitely get through to them."