ISRAEL ADESANYA was stunned into his first defeat as Jan Blachowicz retained his light-heavyweight title on points after a late fightback.

The champion took the final two rounds he needed to prevent Adesanya from becoming the UFC's fifth simultaneous champion. 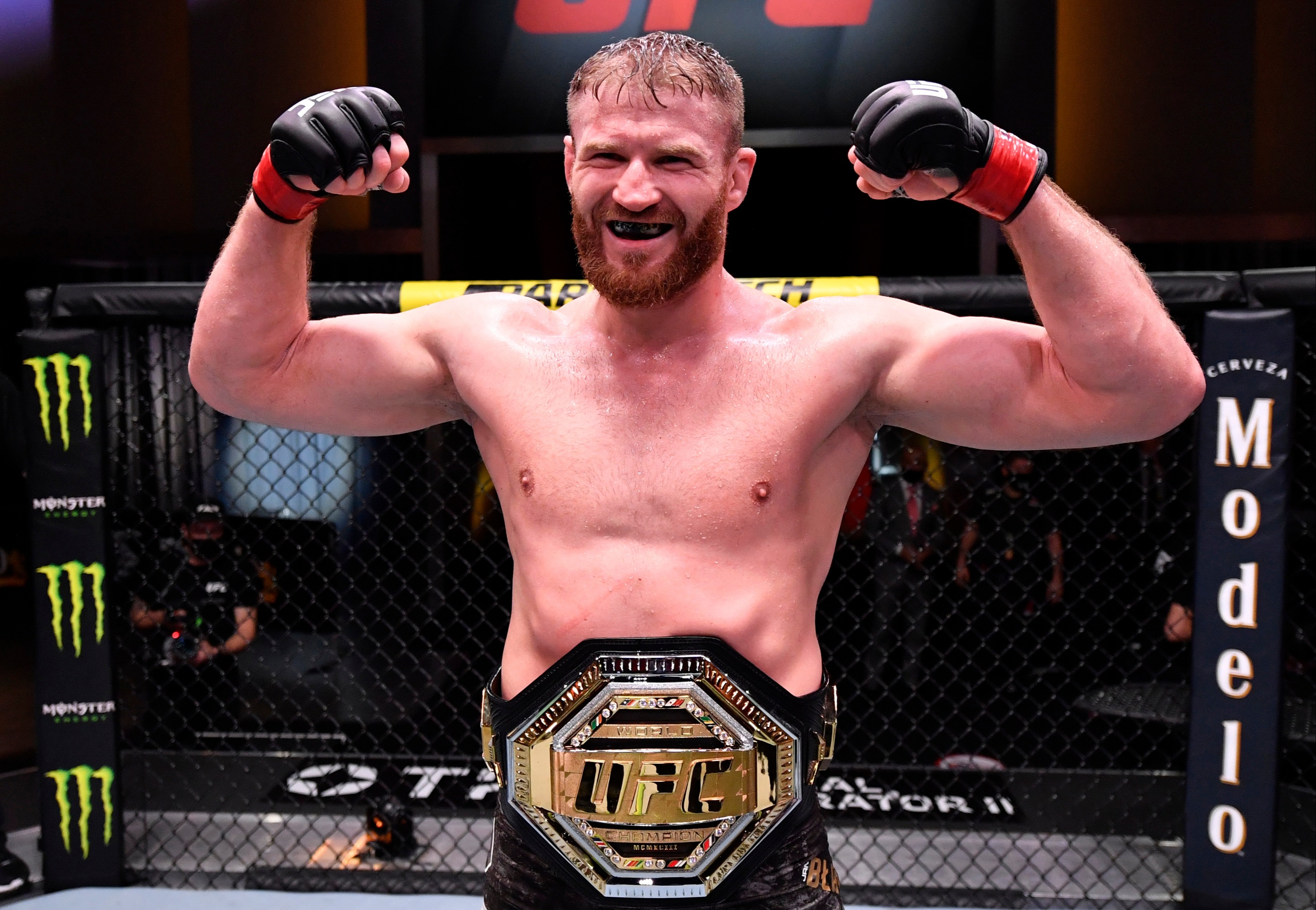 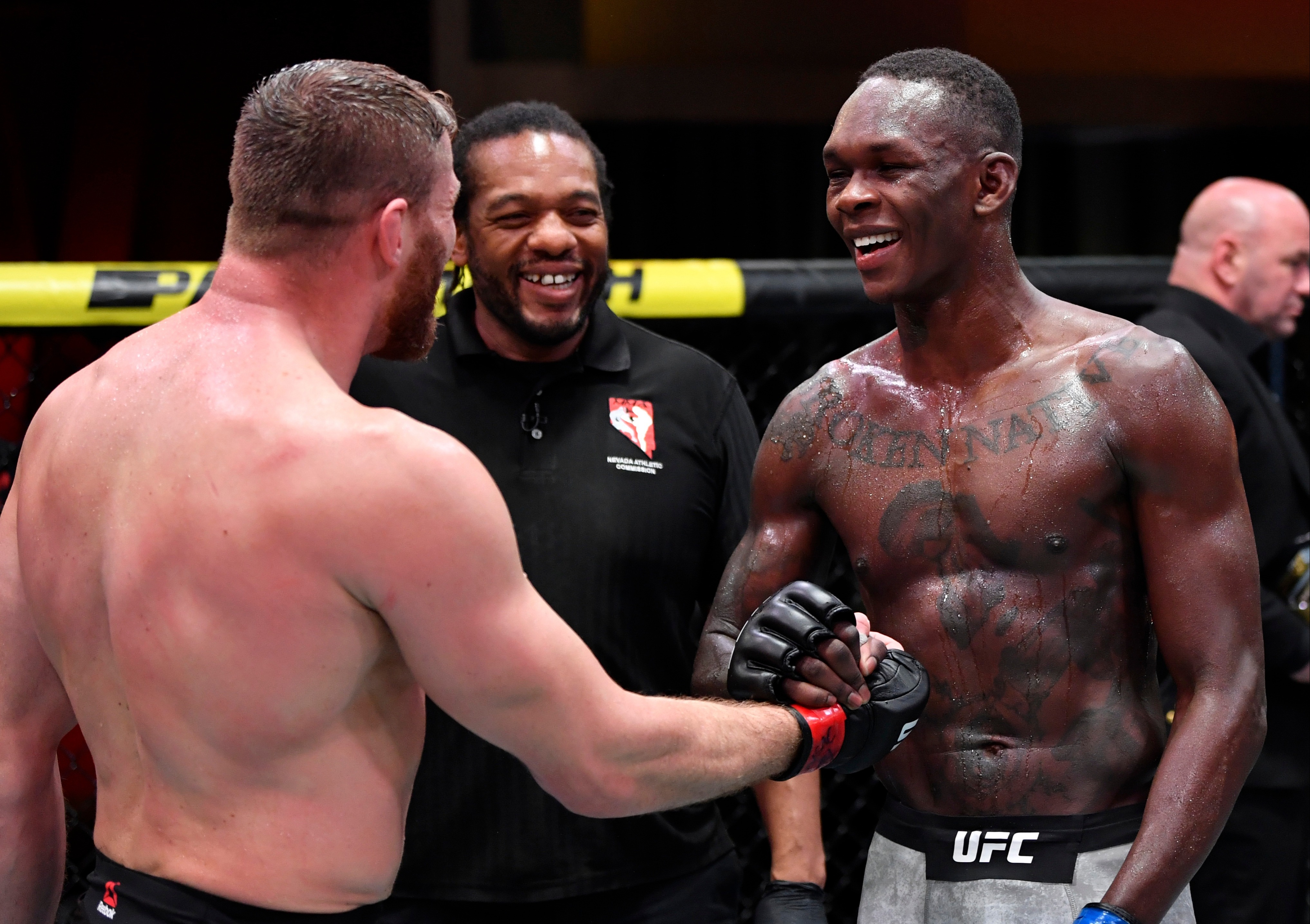 The ex-kickboxing star took his first UFC defeat graciously, as his risk in moving up in weight fell just short.

Adesanya, 31, said: "It didn't exactly go the way I wanted it to go but dare to be great.

"The critics are the ones on the sidelines, but I'm the one putting it on the line."

The light-heavyweight headliner got off to a cagey opener, with Adesanya gaging his range, making it a tactical affair

It was clear the middleweight ruler was as wary of Blachowicz's power as the Pole was in Stylebender's speed and timing. 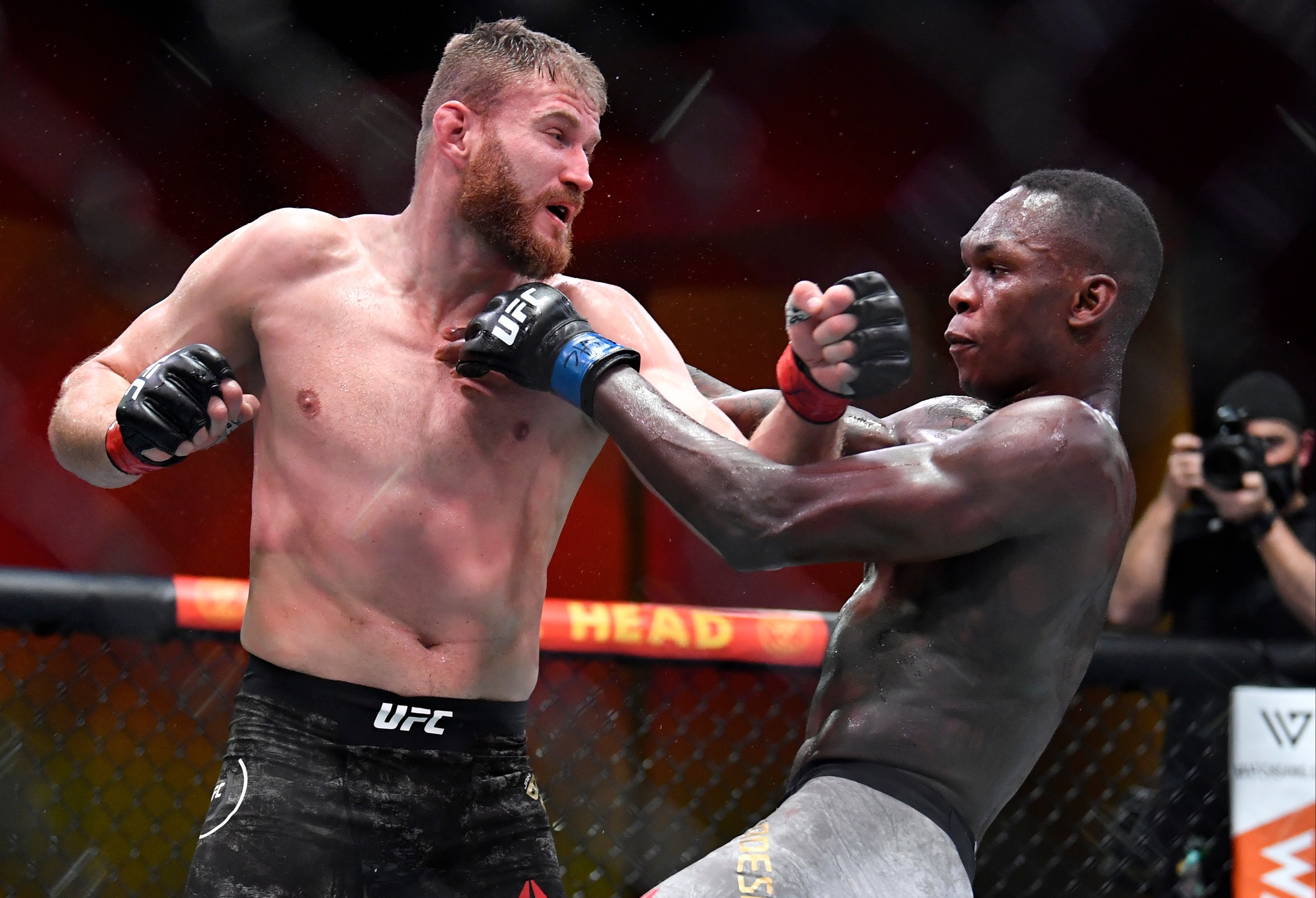 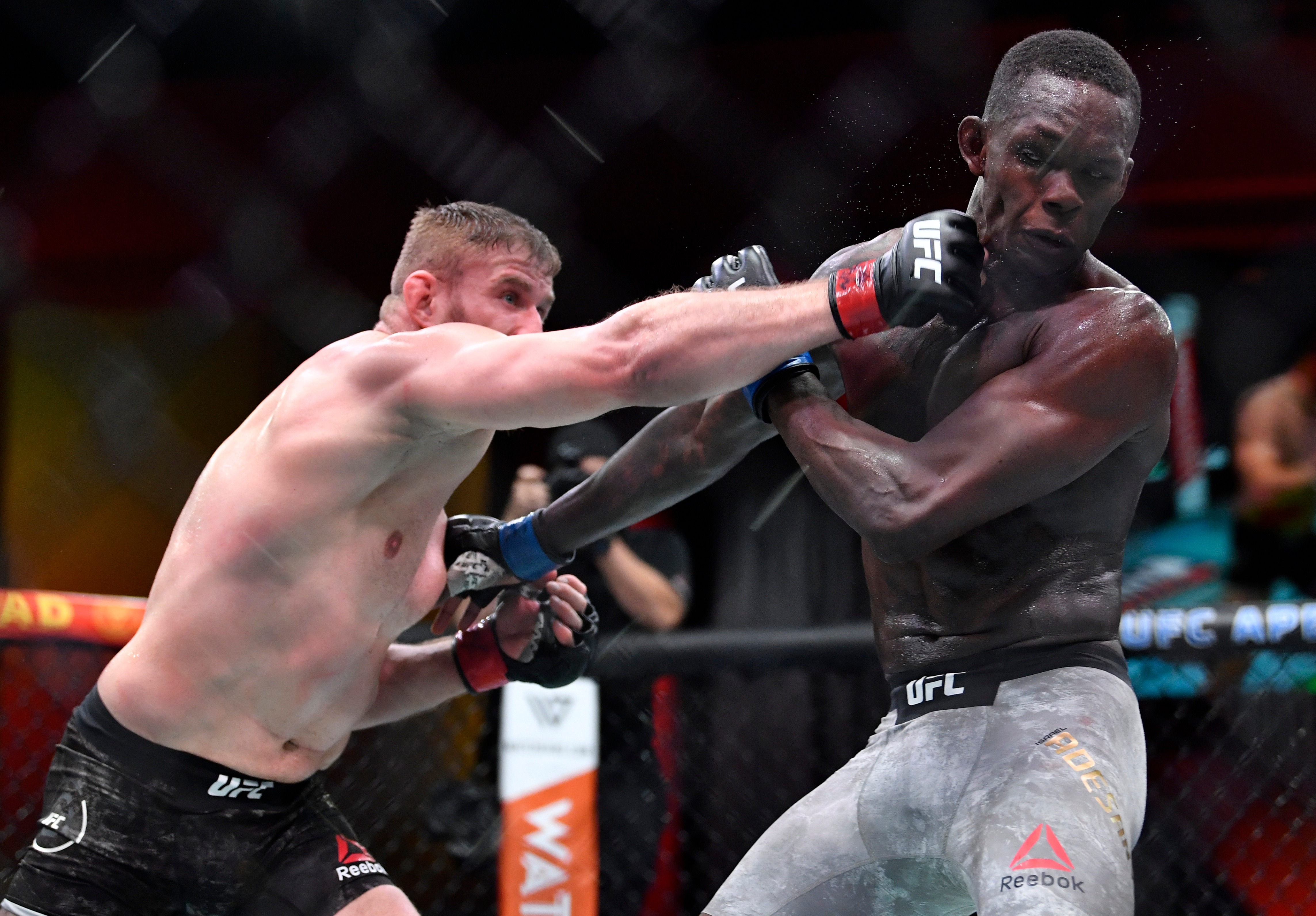 In the second, the champion came forward with a burst of shots, putting Adesanya on the retreat, but still the New Zealander appeared comfortable striking at range.

The fight shot into life in round three as Blachowicz backed the challenger against the cage and landed some shots in the clinch.

But as he came out of range, Adesanya stung the Pole and visibly wobbled him, in the first breakthrough the bout and finished as the busier operator.

The tide turned in midway through the fourth as Blachowicz took Adesanya down, having been picked off in the striking exchanges beforehand.

He managed to keep it on the floor and really impose his size as the fifth and final round threatened to decide it all.

Adesanya, sensing he had to finish big and noticing Blachowicz breathing heavily, came out with more aggression in the last five minutes.

But the champ landed a massive takedown in the middle of the round leaving Adesanya desperately needing to scramble to his feet.

The switch-hitting Kiwi took some damage on the deck and finished the fight on the floor – and looked uncertain as the fight went to the scorecards.

And rightfully so, as Blachowicz got the deserved nod unanimously and enjoyed the biggest win of his rollercoaster career. 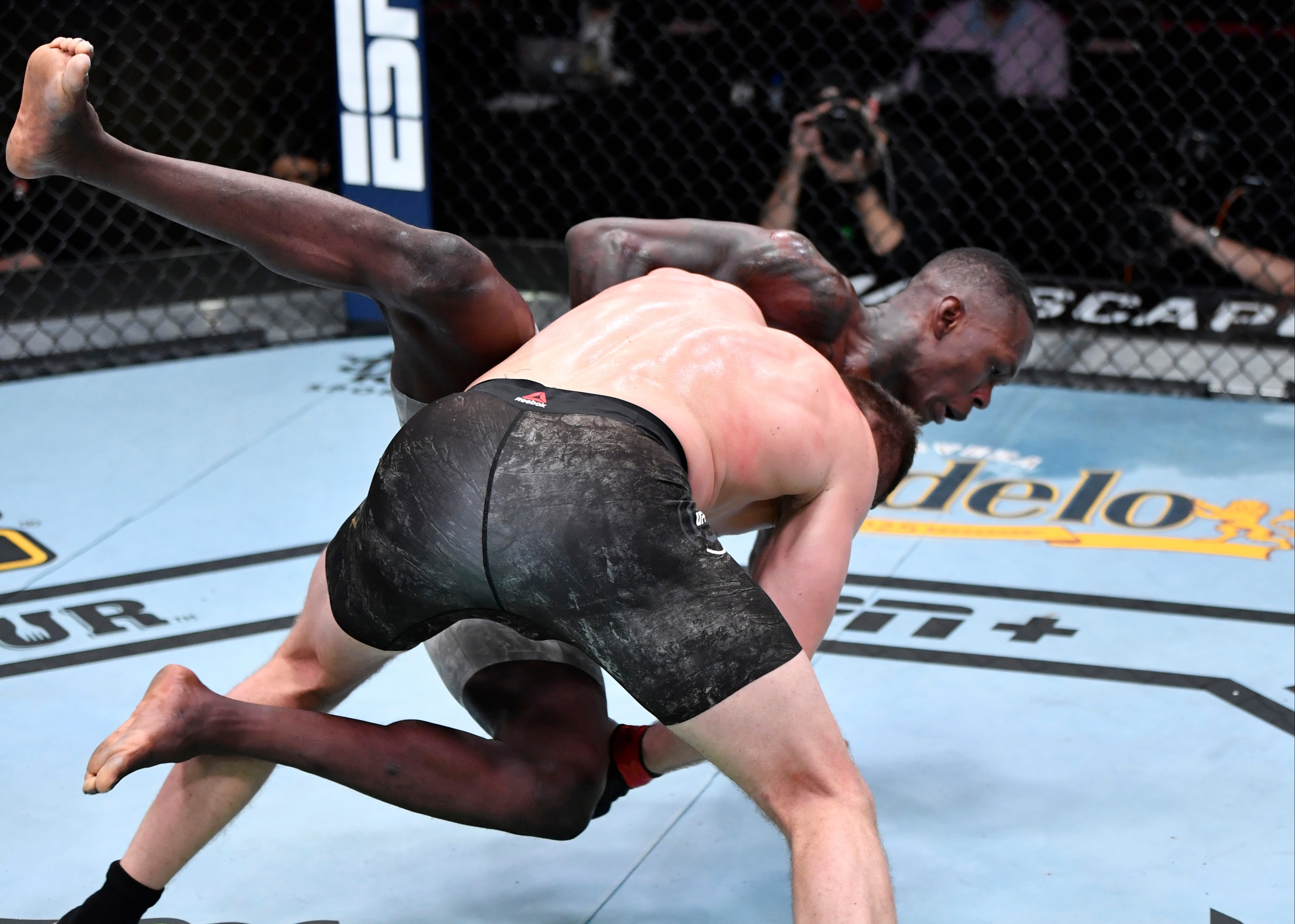 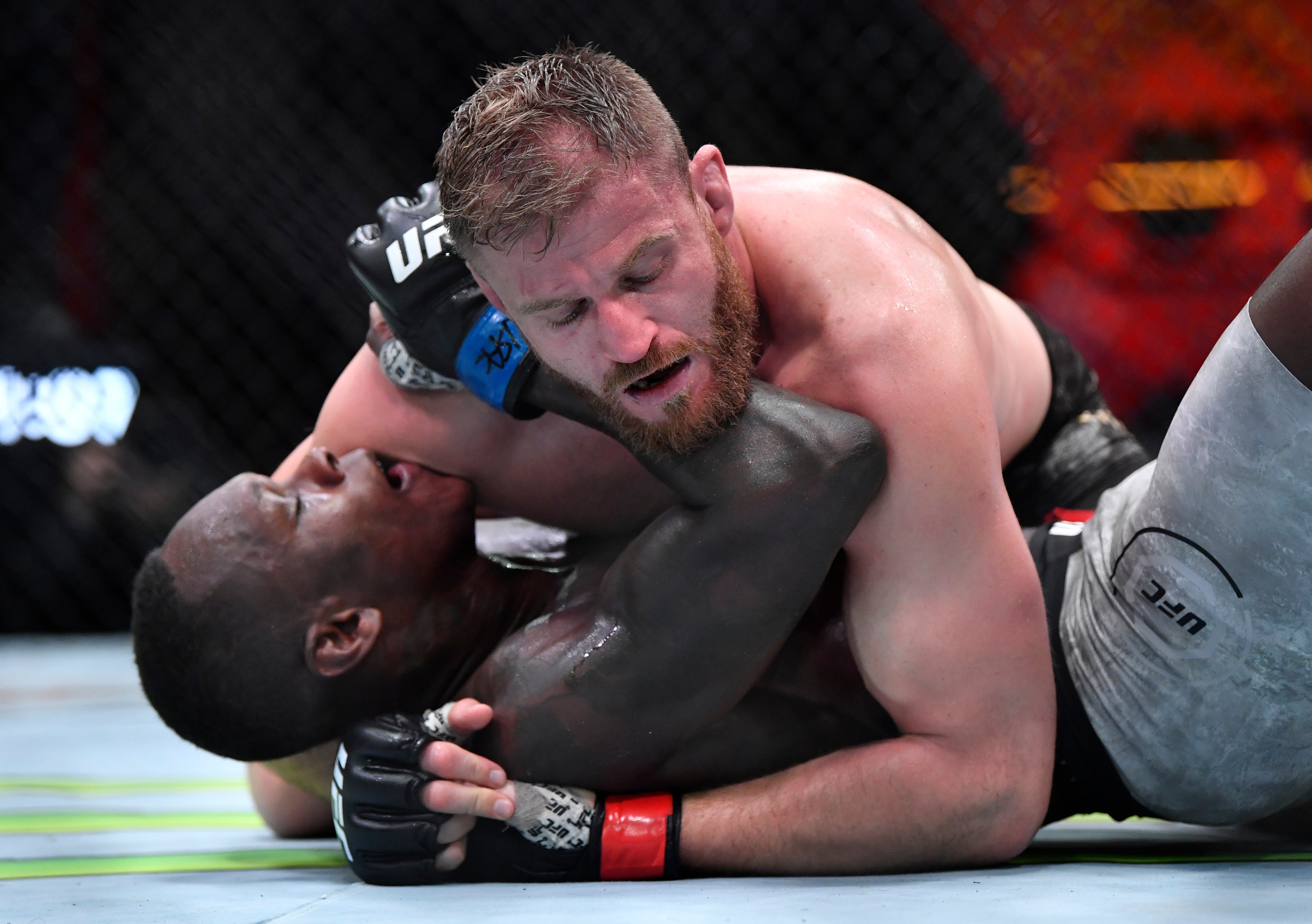 Two judges even gave him a 10-8 in the final round, highlighting his dominance, and proved a deciding factor in the result.

Blachowicz said: "I thought that he would be a little bit faster, but he don't hit so hard.

"He was slower, but he hit harder, this was something I don't expect."

But he confirmed he will fight at light-heavyweight again, but will move back down to defend his 185lb middleweight crown next. 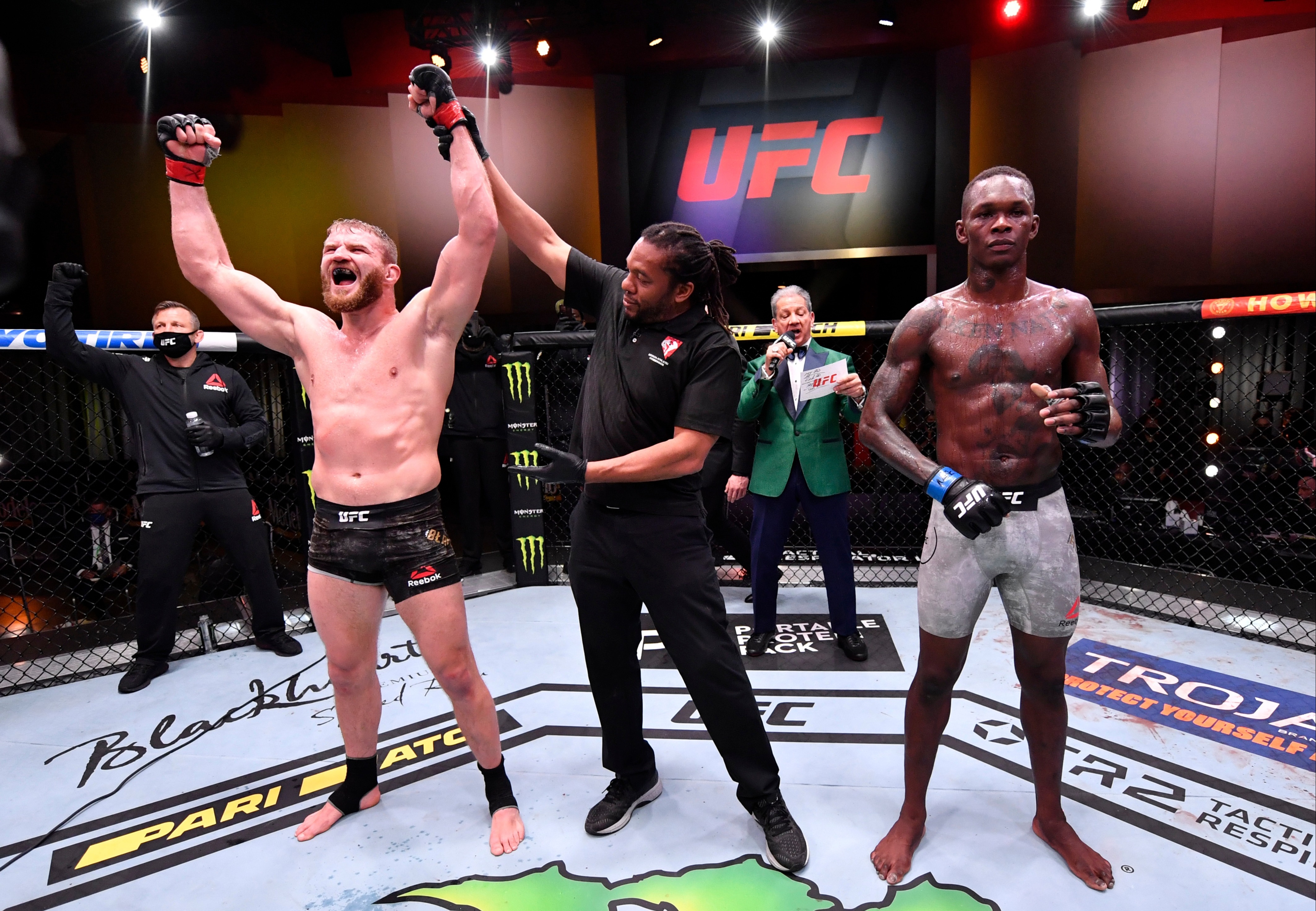 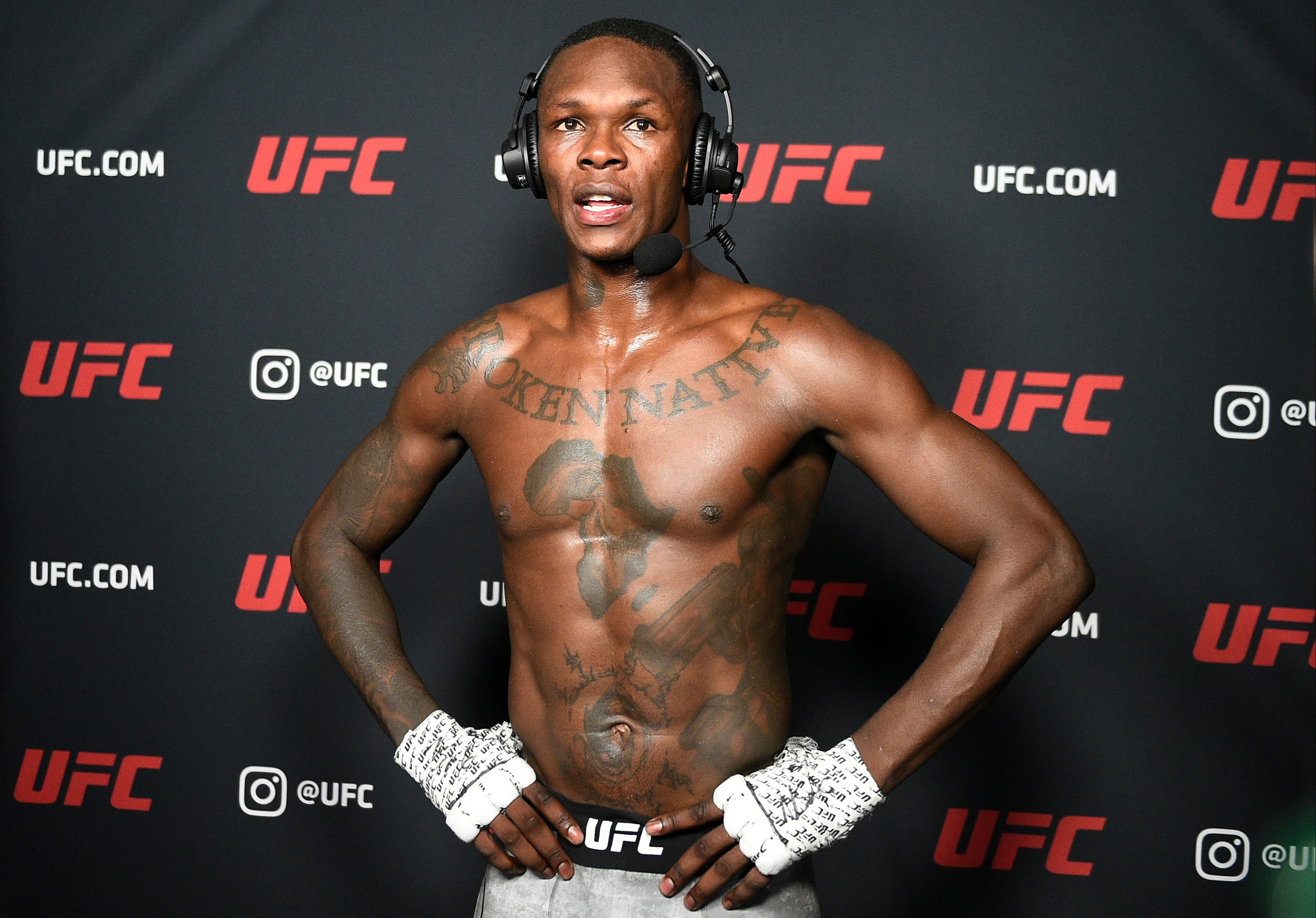