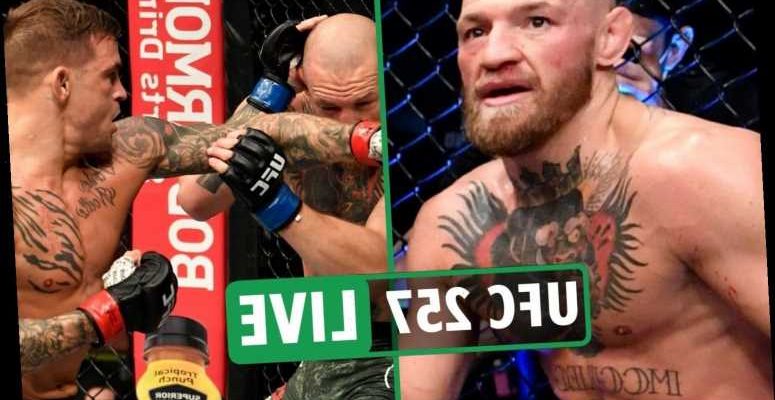 Poirier let fly with a brutal punching combo to drop Notorious as he avenged his defeat in their first match six years ago to leave Fight Island in shock.