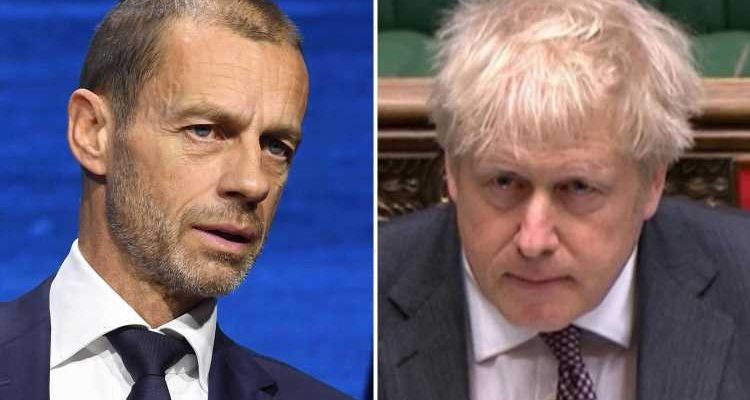 Johnson’s dramatic intervention and promises to bring in laws to block the Super League breakaway cut off the legs of the 'dirty dozen' plotters. 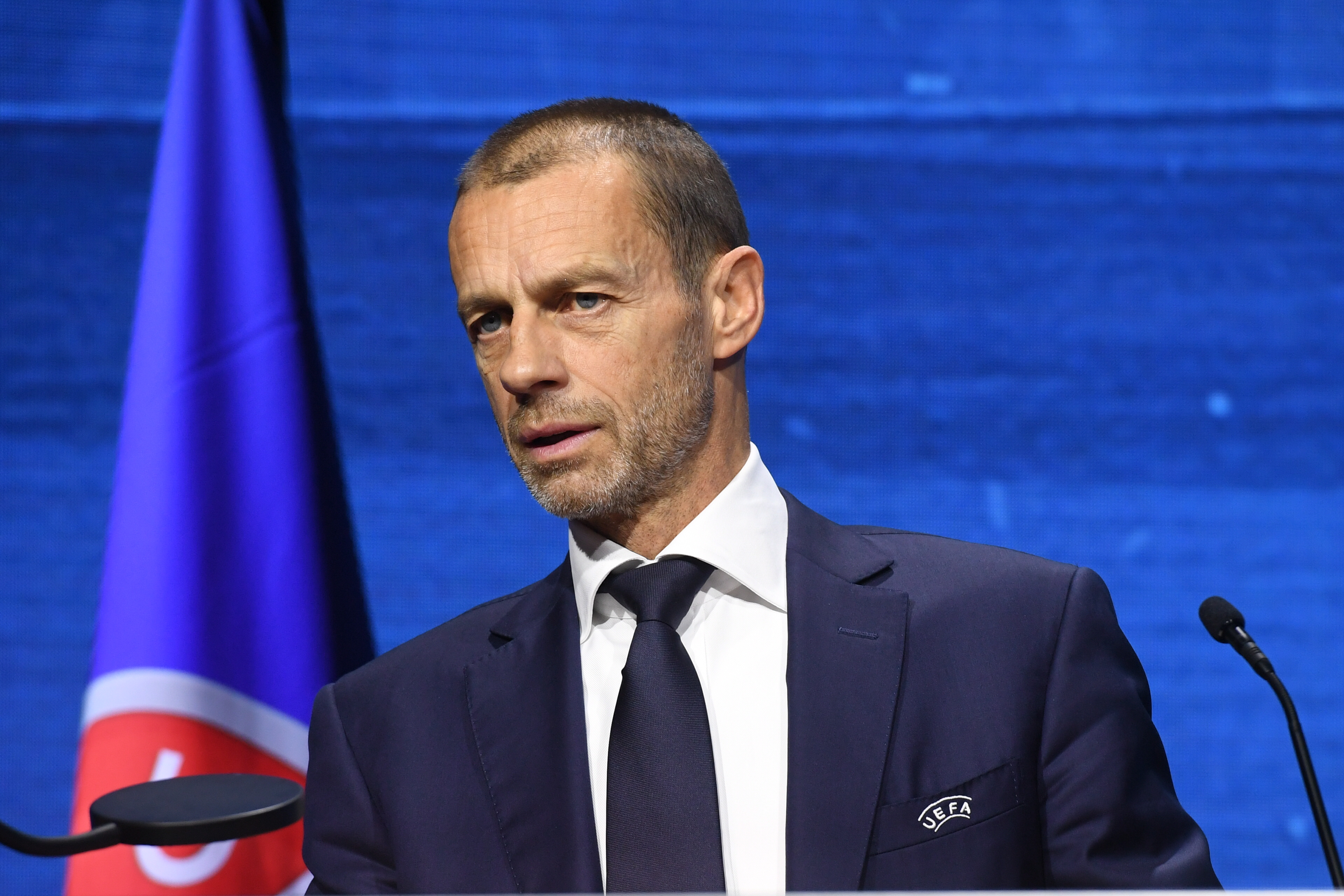 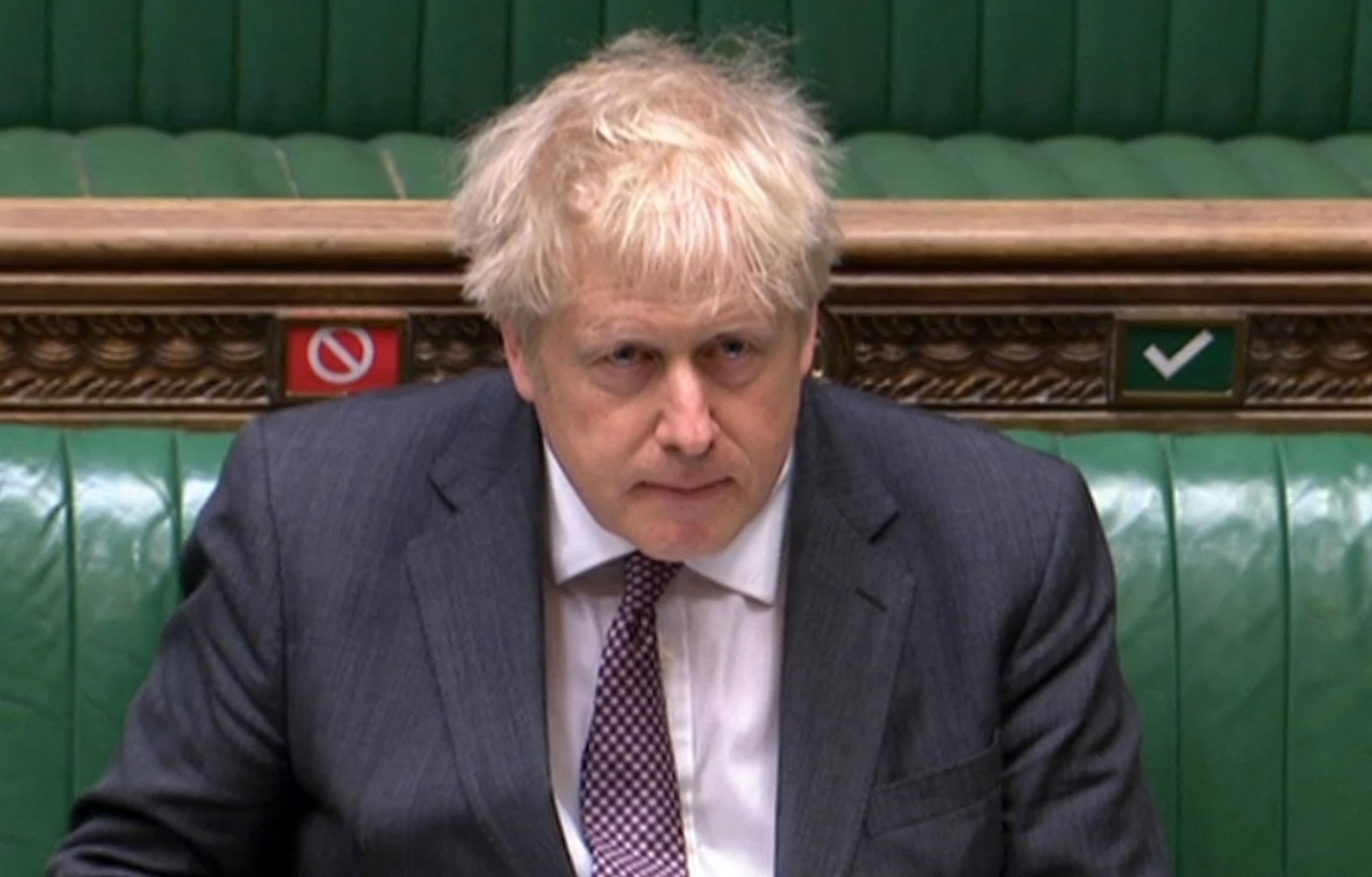 And now Ceferin has spoken of the debt Uefa owes to the PM and the British government.

Ceferin said: “Boris Johnson is aware that football fans are from the working class.

“They live hard, and they spend the last money to watch football matches, which is their passion, relaxation, which is part of European culture, part of history.

“It seemed to me the reaction was very logical – he cared what happened to football, because that would affect the people, of course."

Ceferin added: “In England there are so many fans and they love their club immensely.

“If the fans get angry, it is a kind of revolution.

“And no country can afford that.

“I find it very responsible from the Prime Minister of the United Kingdom to take a sharp stand on the side of the fans, not only because of the culture and love of football, but also because it ensures order in the country.

“We were in contact and I also spoke to his cabinet. They responded excellently.

“I must say I was impressed by their effectiveness.

“They immediately said they were available to us for anything to release a very sharp statement.

"And that reaction from the British government helped us all a lot.”