For the second time in five years, the UEFA Champions League final pits Real Madrid against Liverpool, this time at Stade de France with the English side favored.

Real Madrid battled through three of the world’s best clubs to get here, getting by PSG, Chelsea and Manchester City in the previous rounds. Liverpool’s path was significantly easier, going through Inter Milan, Benfica and Villarreal.

Now two of the four most-crowned European champions meet in a European Cup final for the third time. Real Madrid was victorious in 2018, and Liverpool triumphed in 1981, also in Paris. Real Madrid looks to lift the trophy for the eighth consecutive final appearance and add to its record 13 European Cup titles. The last club to beat Real Madrid in this final was Liverpool, and the Reds seek their seventh European Cup, which would equal AC Milan for second most of all time.

As always, remember that these bets are for 90 minutes plus stoppage time and do not include extra time.

Each of these teams has scored in all but one of its Champions League games this season, and both teams have scored in Real Madrid’s past five UCL matches. That wasn’t a fluke, as both teams had at least 1.1 expected goals in all five of those games.

Liverpool has scored in 57 of 62 games this season and put up at least 1.7 expected goals in four of the five outliers. Real Madrid has scored in 45 of 55 games this season, with more than 1.0 expected goals in all but five matches. Against Wolves on Sunday, the Reds showed how relentless they can be when needing a goal, and Real Madrid has shown its mettle time and again this UCL season.

Plus Liverpool’s defense has been relatively sluggish the past few games, surrendering at least one goal (and one expected goal) in five of the past six games, after doing so in 27 of 56 games prior to that. Virgil van Dijk might return to the lineup, but he won’t be enough to stop Real Madrid from scoring. I played this at -145 when the game opened, and there might be more juice now. I’d still play it down to -160 or so.

Pick: Second half as highest-scoring half (Even)

In Liverpool’s six knockout-stage games this season, 14 goals have been scored in the second half (10 by Liverpool), compared to six in the first half (three by each team). More second-half goals were scored in all but one of the six games.

In Real Madrid’s six knockout-stage games this season, 15 goals have been scored in the second half (nine by Real Madrid), compared to eight in the first half. More second-half goals were scored in all but one of the six games.

This one isn’t complicated. Finals tend to be cagey, and this one might start that way. At least one team will be desperate for a goal in the second half, and that should create more opportunities and more goals.

Liverpool is neck-and-neck with Man City for the mythical “best team in the world” title and justifiably is a sizable favorite in this match (-190 to lift the trophy). FiveThirtyEight’s Soccer Power Index projects Liverpool as a 65% favorite, with a significantly higher power rating (93.1 to 85.6).

Real Madrid somehow got through three knockout rounds, despite conceding more shots and more expected goals in each series. As a numbers guy, I hate to recommend throwing data out the window, but I almost think that’s necessary here. Real Madrid’s numbers are good this season, and Liverpool’s are better in virtually every category.

Real Madrid has peaked at the biggest moments against the biggest clubs this UCL season, getting the necessary goal(s) by creating chaos that perplexes opponents. Maybe Liverpool’s firepower wins out in the end, but I think Real Madrid’s devil magic will at least get this to extra time. 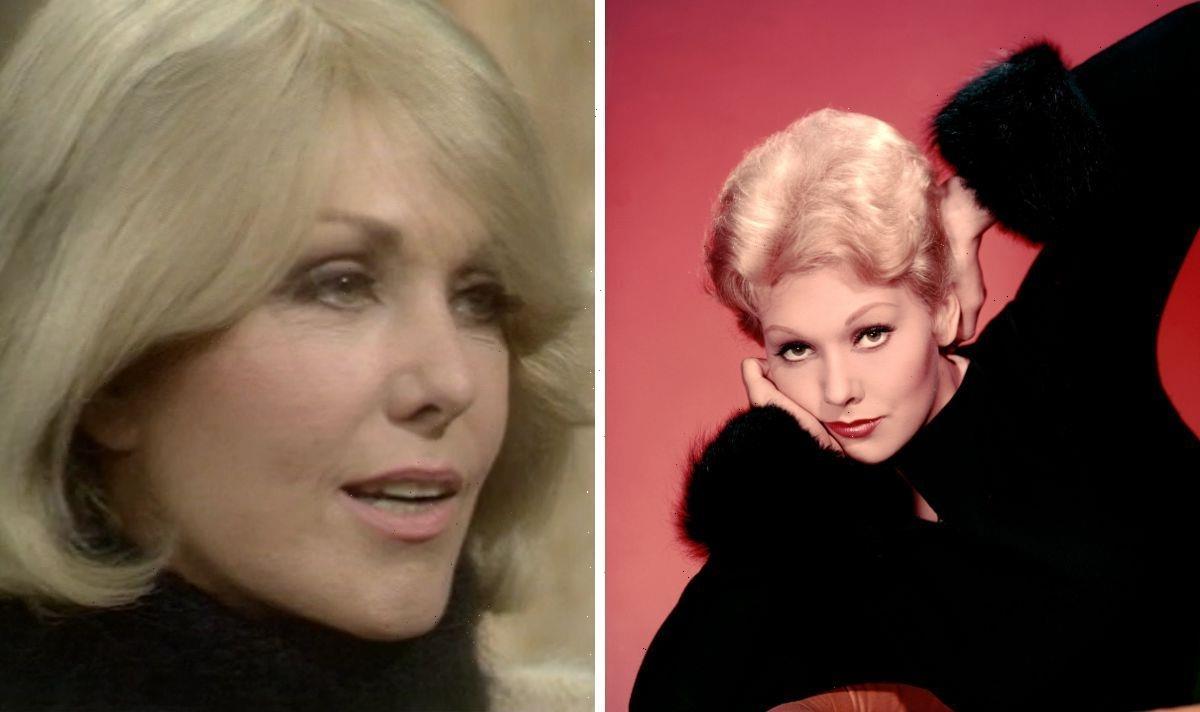 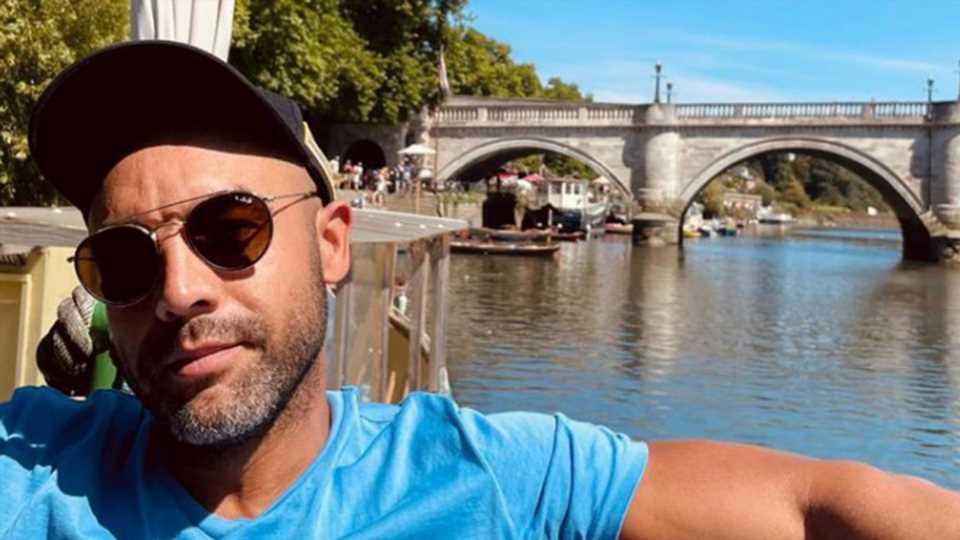 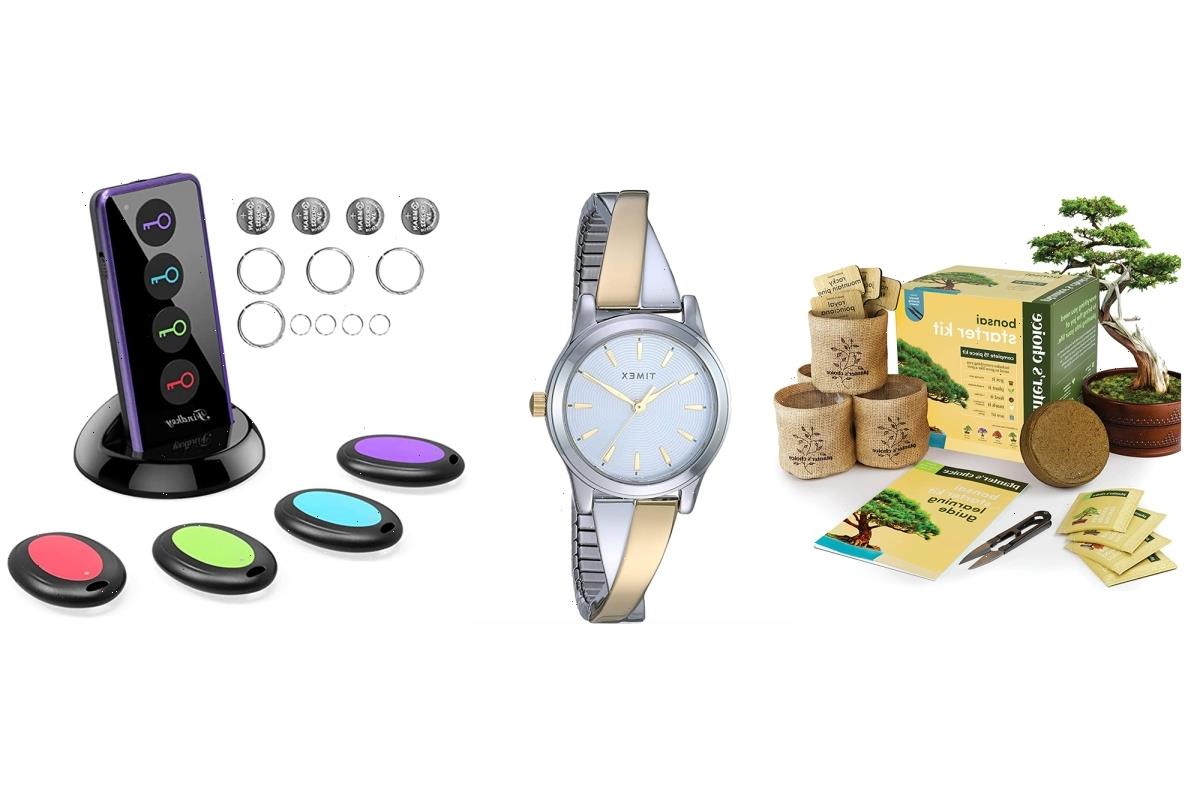 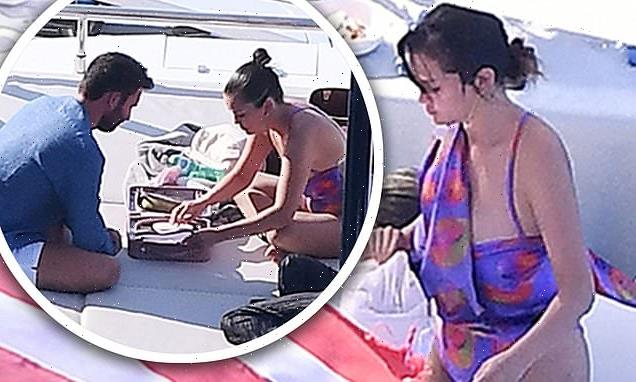