UEFA have pleaded with Fifa to change the “unfair” handball laws – after another night of VAR controversy.

Chelsea’s second penalty in their 3-0 Champions League win over Rennes left the French side shocked by both the VAR spot-kick award and the second yellow card for defender Dalbert Henrique. 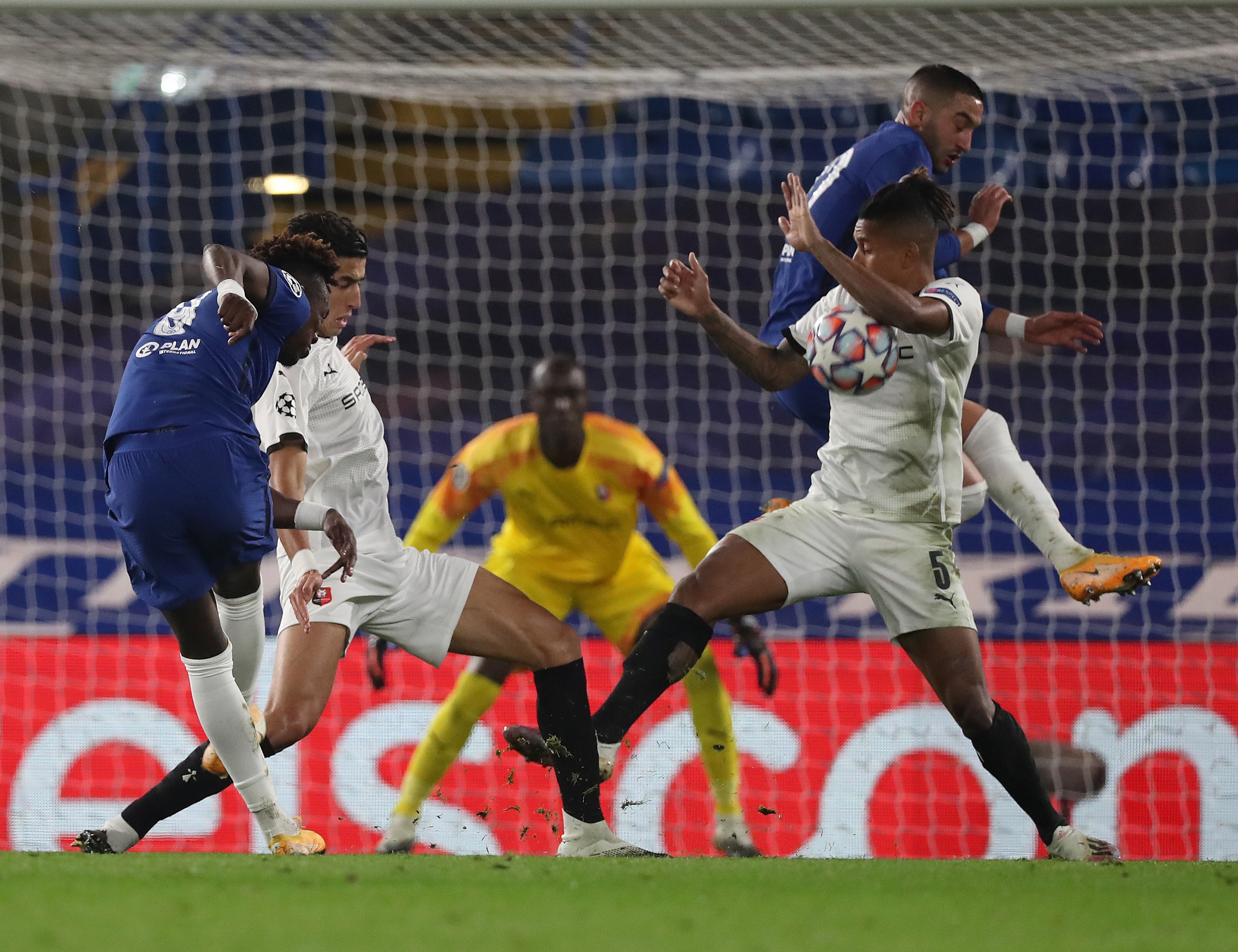 And now Uefa President Aleksander Ceferin has stepped into the ongoing rows over the handball Laws by urging Fifa boss Gianni Infantino to intervene.

In a letter to Zurich, Ceferin said: “The attempt to strictly define the cases where handling the ball is an offense has resulted in many unfair decisions which have been met with growing frustration and discomfort by the football community."

Despite being the wealthiest and most powerful of Fifa’s Confederations, Uefa has NO place on the Law-making International FA Board, made up of the four Home Nations and four representatives of the world governing body.

The latest Laws, agreed by Ifab in Belfast in March, came into effect on June 1.

Infantino had championed the introduction of the “tee-shirt line” which means the shoulder is no longer considered part of the arm.

But Ifab, backed by Fifa refs’ chief Pierluigi Collina, guides that handling offences when the body is made 'unnaturally bigger', must be punished.

Although the Premier League was given dispensation to apply a less strict criteria after a controversial start to the season, Uefa is sticking more firmly to the official guidelines. 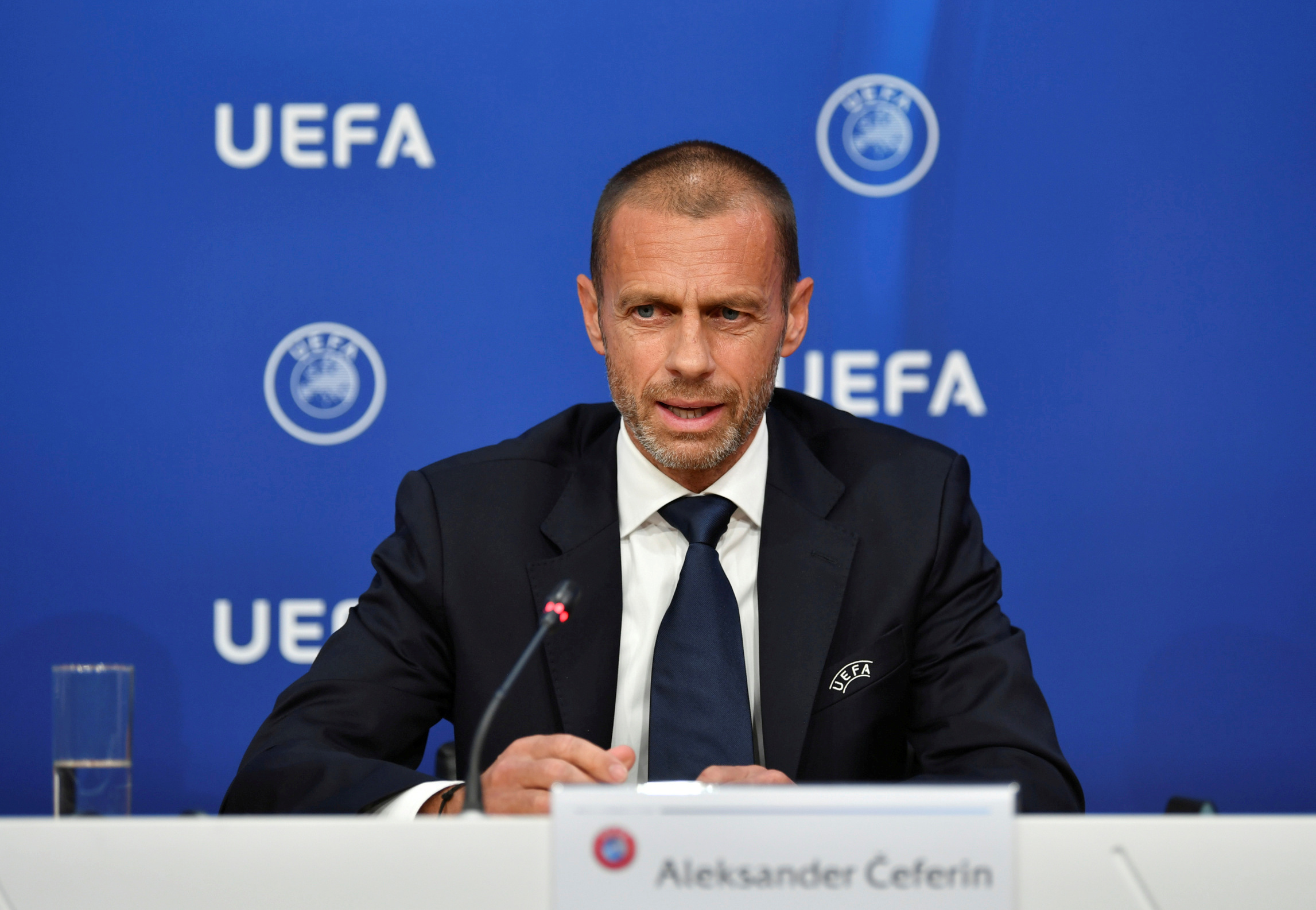 In addition, the 2019 Law which sees any goal chalked off if the ball is handled by the scorer or player who passes directly to a scoring team-mate, has caused frustration.

Ceferin added: ”The spirit of the game must be preserved at all times.

“The arms are part of bodies dynamically engaged in athletic efforts and their movement is necessary to preserve the body balance, make the effort successful and avoid injuries.

“Defenders are nowadays forced to assume ‘unnatural’ positions simply to avoid the risk of seeing their hand or arm accidentally hit by the ball and concede a penalty kick.

“There are also plenty of situations where hands/arms exposed outside the profile of the body in moves which are understood to be natural, unintentional and unavoidable have been punished with penalty kicks. This is no good service to the game.”

The Uefa President suggested in his letter that the widespread use of VAR had been more of a curse than a blessing in terms of decisions.

He added: 'lf the original spirit of this amendment was to avoid that a goal is scored with a hand or arm, this goes far beyond the rationale.' 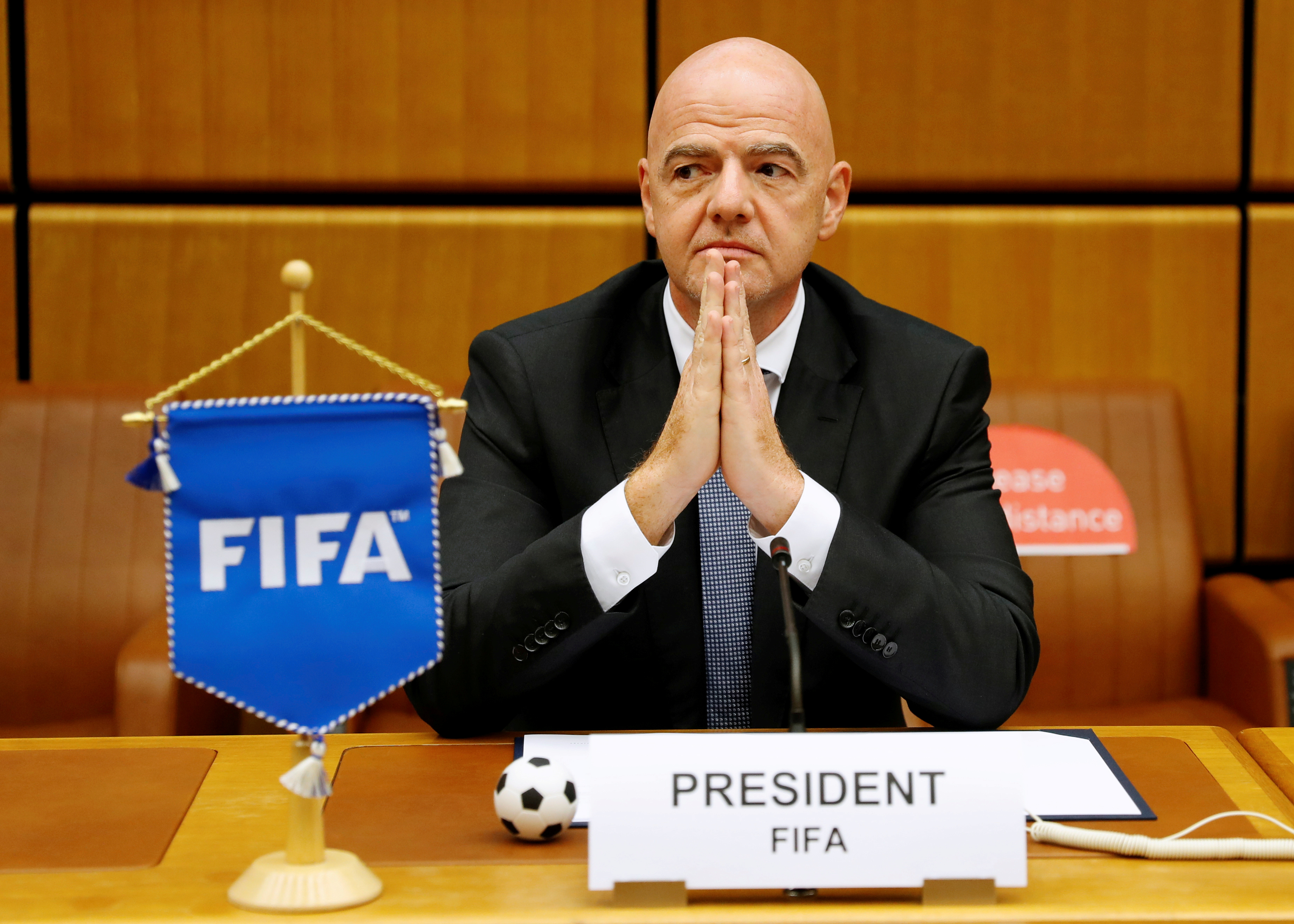 “It leads to goals being disallowed following situations where the ball may have minimally hit the hand or arm of a player, without any intention, even when the deflection did not have any significant impact on scoring the goal.

“There is no shame in admitting that sometimes decisions that are made for the good do not achieve their objectives and should be reviewed.

“Doing so would certainly not undermine the credibility of IFAB.

“I believe that going back to the previous wording, perhaps reviewed and integrated by a provision which does not allow goals to be scored with a hand/arm, is an option to be taken into account.”

Ceferin’s letter comes ahead of the looming 'business meeting' of Ifab, which will determine any Law change proposals to be decided by the organisation’s AGM, due to be held in Cardiff next March.