TYSON FURY carried a CROSS barefoot along the seafront to mark Easter.

On Good Friday, the day that Christians believe Jesus died after being crucified on a cross, Fury walked out to pay his own respect. 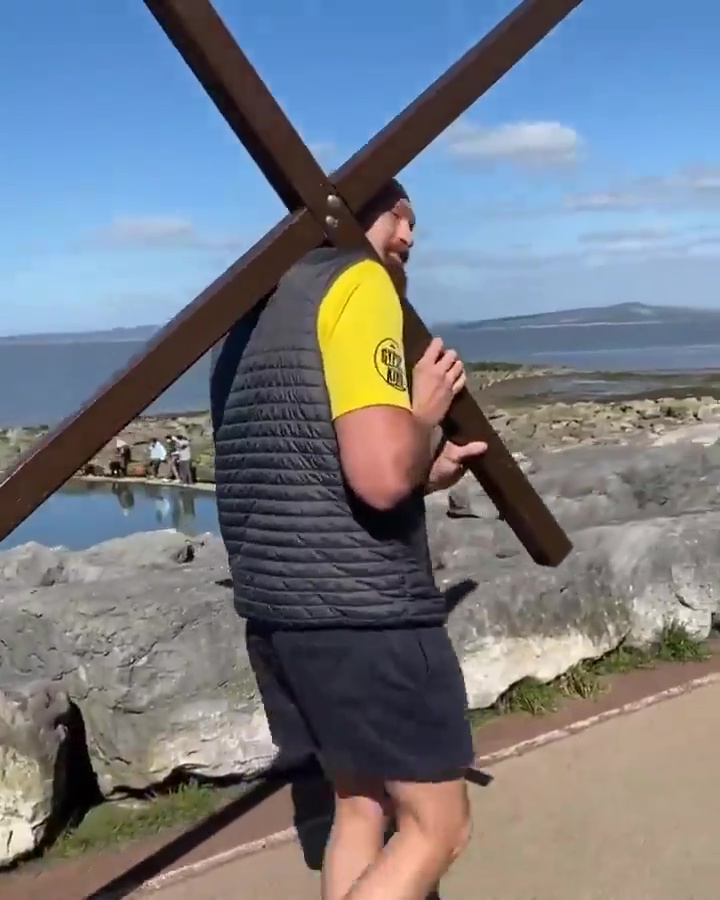 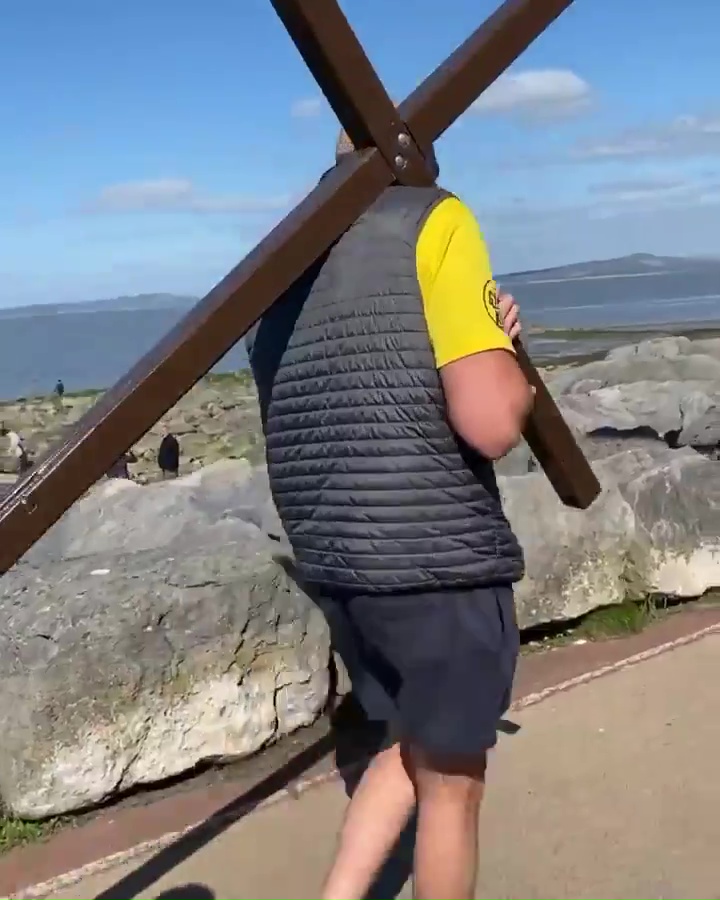 The WBC heavyweight boxing champion of the world is a Christian and has previously thanked Jesus and God for helping achieve greatness in the sport.

Fury shared a video on Instagram that shows him carrying a wooden cross at the seaside.

It could be that of his Morecambe home, but he didn't geo-tag the exact location.

Fury is keeping up his training routine as he prepares for a mouthwatering undisputed clash against fellow Brit Anthony Joshua.

The two champions have agreed a two-fight deal – and Fury's dad wants Part I to happen in June.

John Fury is eager for his son to face AJ a month earlier than what promoter Eddie Hearn has touted – in a 'warm-up' fight.

The WBC champion's old man said in an Instagram video: "This is a video to Eddie Hearn and all his supporters of AJ.

"We're not bothered about Anthony Joshua one iota. And here's what you can do: if he wants to fight in June, get it ready for June, Eddie. 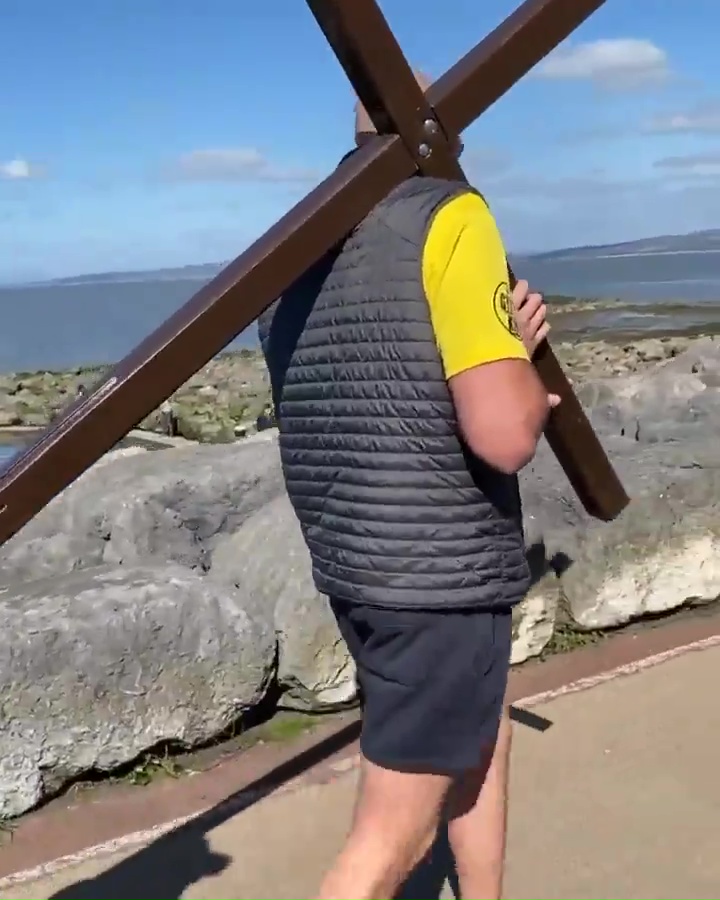 "So get your arse in gear, getting everything [that] needs doing done and we'll take him in June."

John is adamant The Gypsy King, 32, will fight twice this year.

The 56-year-old continued: "We'll have the first fight with him.

"Because Tyson is fighting twice this year, but we'd like AJ to be the first on the butcher's block.

"So get your arse in gear, mate. Wave your magic wand and let's get this fight started.

"Because nobody is bothered about you or AJ in any way, shape or form. 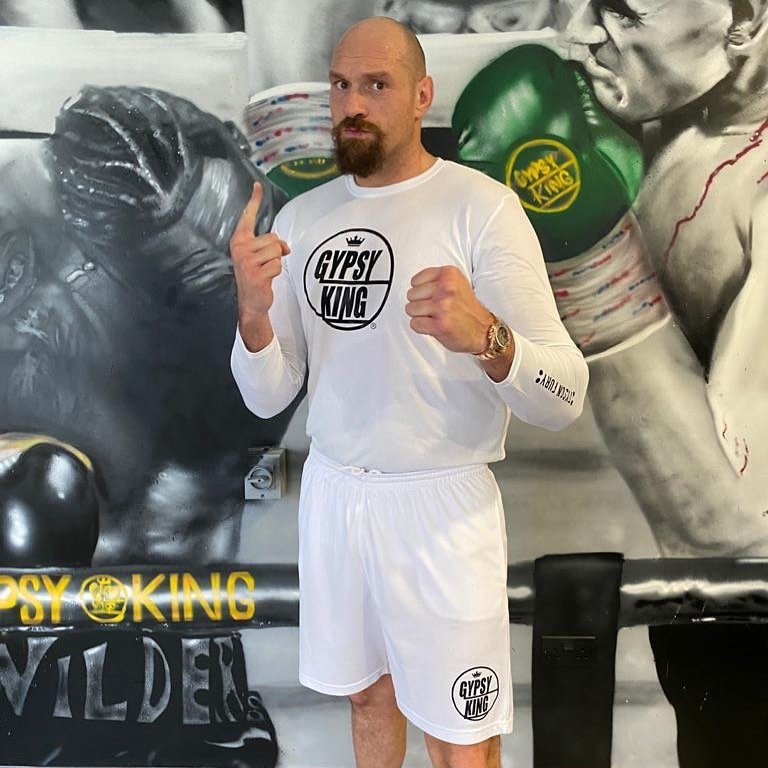