WHEN Tyson Fury beat Deontay Wilder in their trilogy, he drew 'First Blood'.

But when he was a 10-year-old schoolboy at Styal Primary School, the Gypsy King dressed up as Sylvester Stallone's famous character, John Rambo for World Book Day. 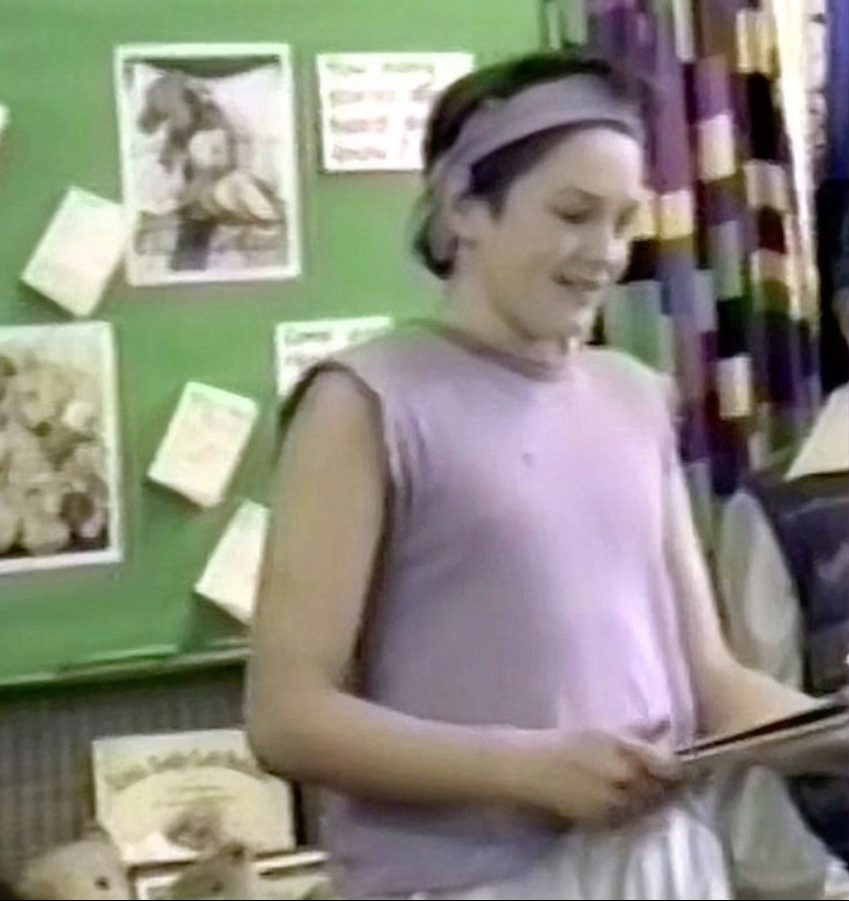 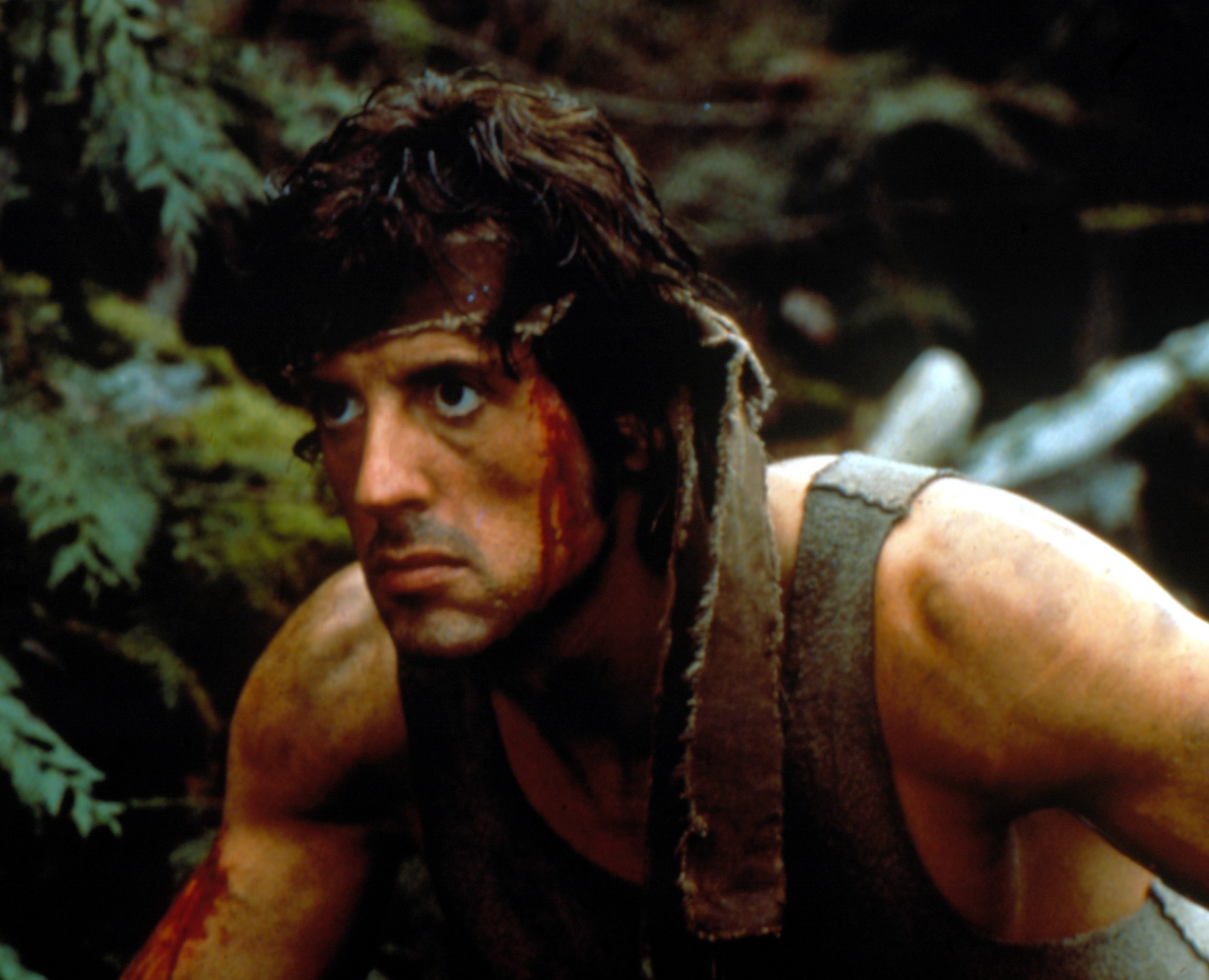 The people's champion, who brutally knocked out Wilder in round 11, attended the posh school in Cheshire till the age of 11 from 1993.

And the 33 year old is remembered fondly by a former teacher, who called him "kind and caring" during his time there.

However, while he worked hard in the classroom, he never managed to hand in any homework.

"Tyson started first in the infants and came into my class aged nine so I taught him," his now retired teacher Jane Foddy told the Knutsford Guardian.

"The first thing I remember was his stature he was much bigger than all the other children. Even when he was aged six he looked like a 10 year old.

"I taught him all the subjects and he was so kind and caring with all the other younger children which was really nice to see."

But it was on World Book Day when Fury, recognised as one of the showman of the ring, came into his own. 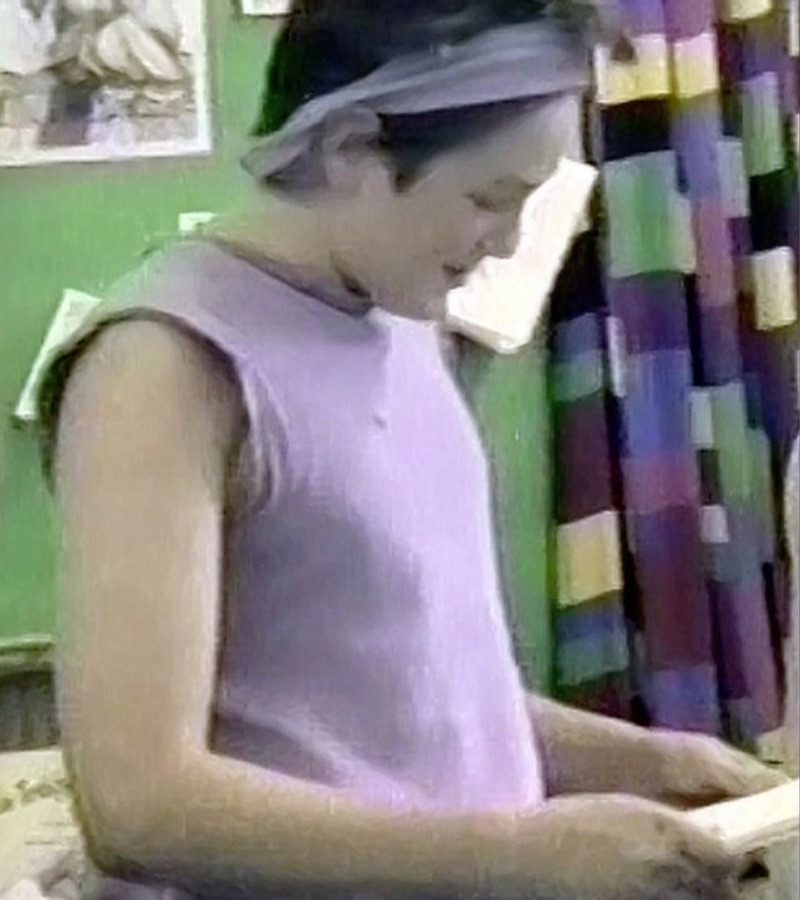 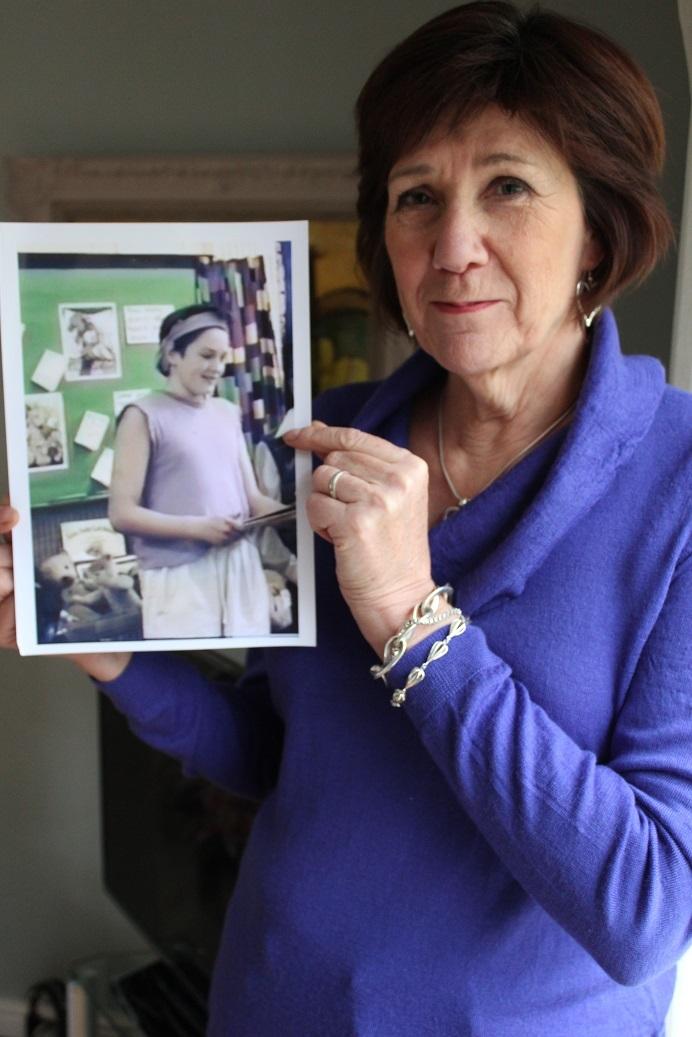 Dressed up as macho Vietnam war vet Rambo, wearing a sleeveless top and a headband scarf, he stood at the front of the class and told his fellow pupils he was going to be a king of the ring.

"Tyson came as Rambo and said he was going to be a famous boxer," Foddy said in Channel 5 documentary Tyson Fury: The Rise and Fall of the Gypsy King.

"We didn't mind that Rambo wasn't a book character. The fact that Tyson came to school dressed up and had a reason for dressing up as Rambo was just fabulous."

Through his school life, Fury's size made him a target for other pupils who taunted him about his giant frame.

It would've been easy for the lanky kid to retaliate with his fists, however he learned to ignore the bullies.

Jane revealed: "Because he was so big the boys teased him because of his size and early on he learnt to control his temper by turning the other cheek and walking away."

And he also enjoyed school trips, where he got to show off his strength doing outdoor activities. But he always told Jane he was going to be a professional boxer. 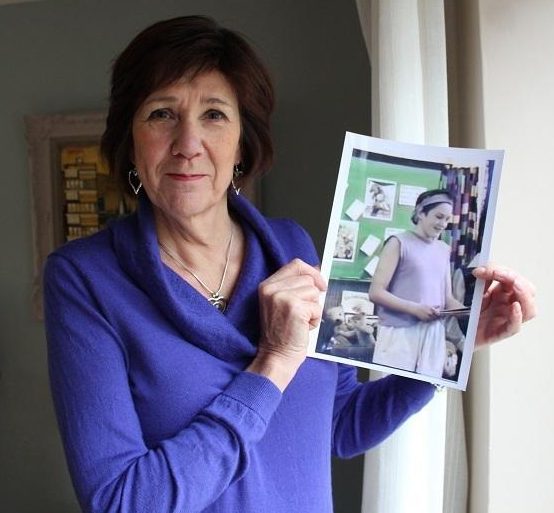 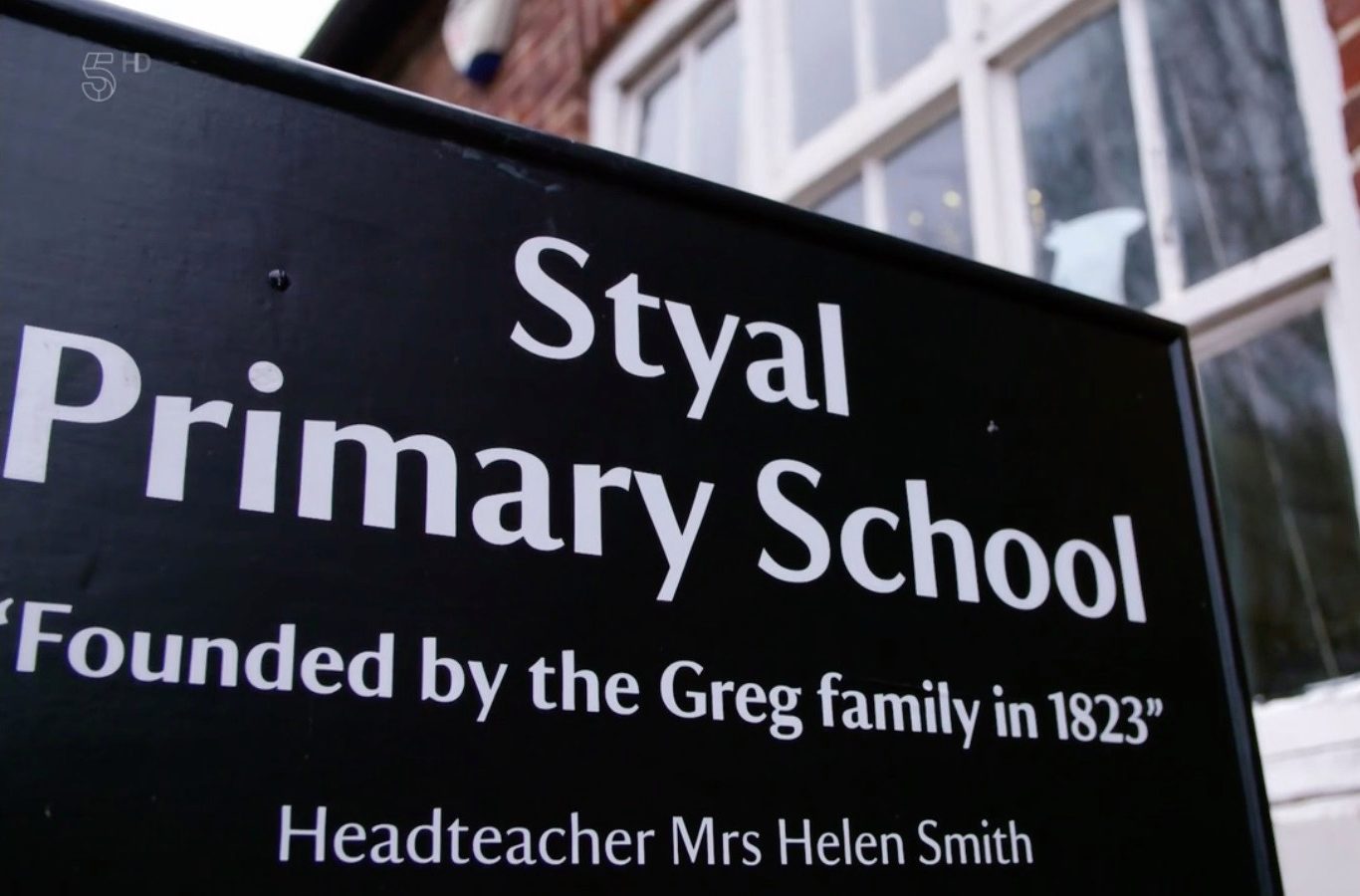 "He really enjoyed to play football but because it was such a small school all the children male and female played all sports, which also included netball and rounders.

"Another time when we we went on a school trip with outdoor activities which he really loved and included rock climbing and abseiling.

Although he was the model pupil when he was in school, getting Tyson to do his homework was a hard task.

"He left school at 11. He worked hard in the classroom, but didn't do homework, or that sort of thing, so the education he had was limited to what he did in school," Foddy revealed.

Despite leaving over 20 years ago, Fury still has fond memories of Styal Primary School.

In fact, before Foddy retired he managed to pop in for a visit.

"When he came into school he told me about his boxing and to remind me that he had lovely memories of going to Styal Primary. 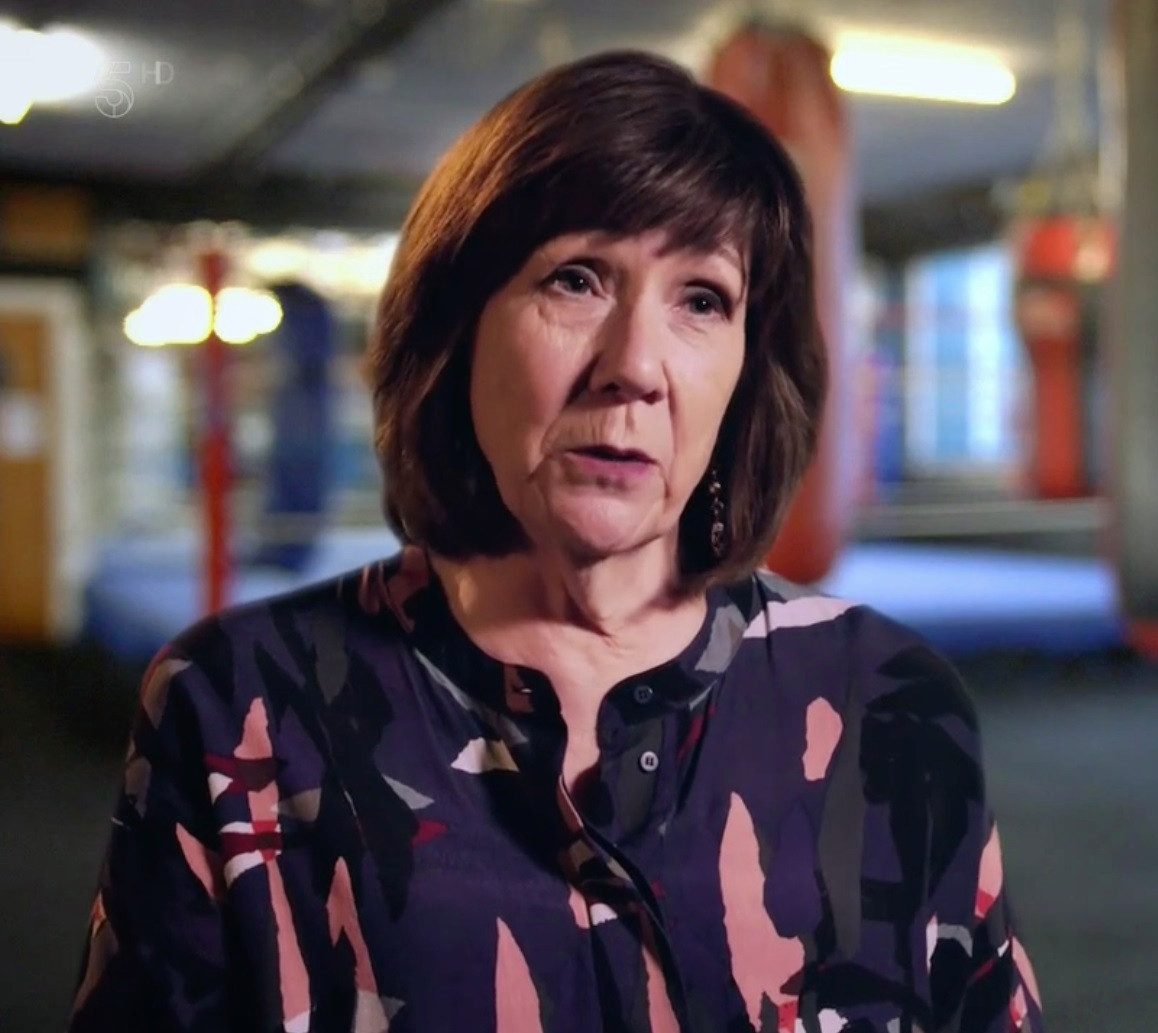 And since her retirement, Foddy has been keeping a close eye on Tyson's career, where he currently reigns as WBC champion.

"I remember thinking crikey, he is going somewhere with his boxing and it was nice to think a lad from our school was succeeding," she said.

"He used to talk about being a boxer when he dressed up as Rambo and then he became a boxer and now he is world champion, thus achieving his dream.

"I know that all the teachers who taught him are very proud of him."

Fury has spoken in the past about Styal Primary School, which is rated "outstanding" by Ofsted.

"The school I went to had 47 kids in it. It was a really posh primary school – Prince Charles even visited us," Fury said.

"There was no racial prejudice or abuse or anything." 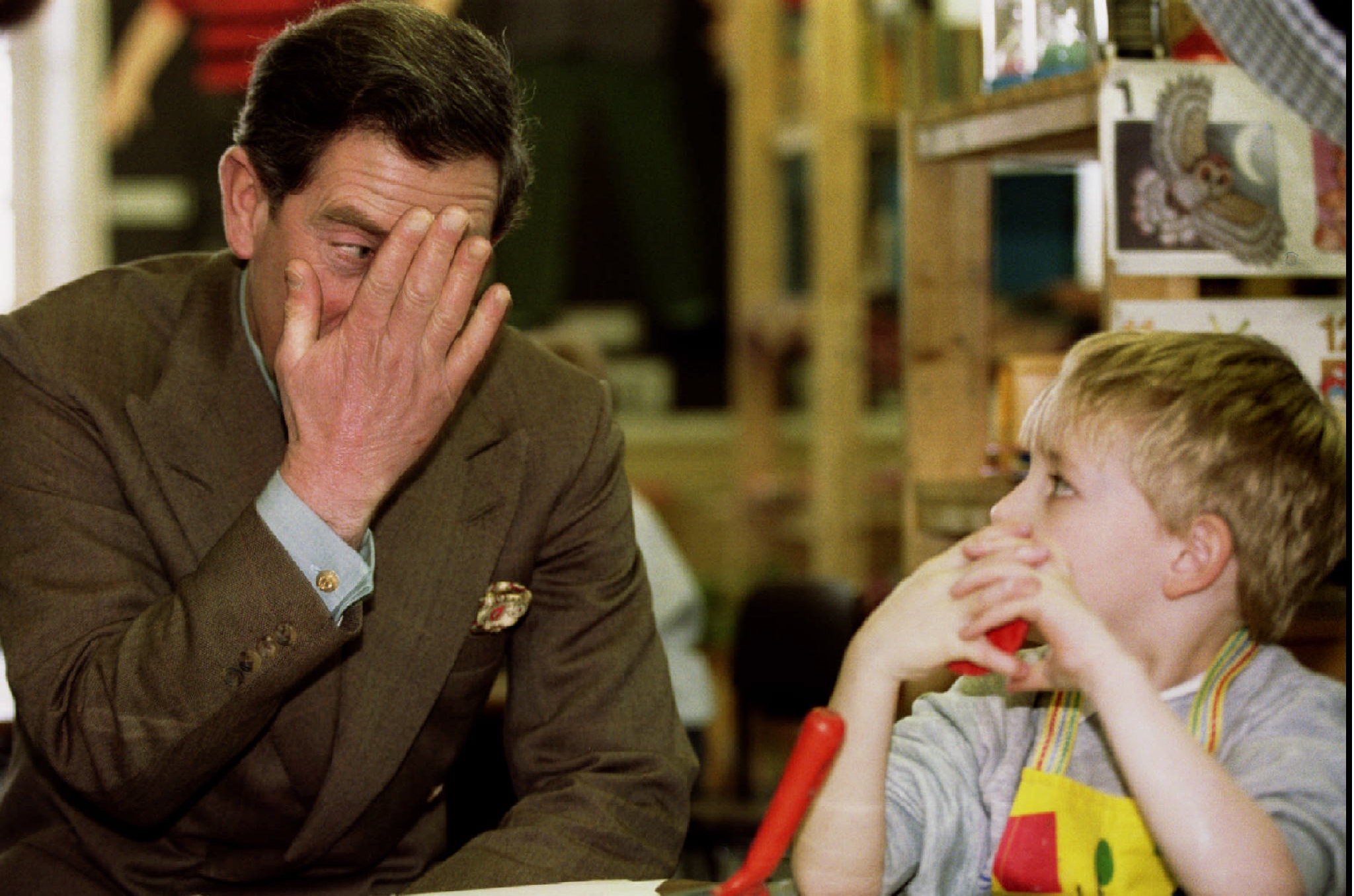