Chelsea have opened talks with Leicester over Ben Chilwell, 23, with the England left-back keen on a move to London. (Express)

Chelsea are also interested in French left-back Fode Ballo-Toure, 23, from Monaco as a cheaper alternative to Chilwell. (Foot Mercato – in French)

Chelsea, Manchester United and Juventus have shown an interest in Fiorentina and Italy forward Federico Chiesa, 22, who is valued at around £60m. (Star)

Manchester United will allow 23-year-old goalkeeper Dean Henderson to remain at Sheffield United this season, even if the campaign runs beyond the end of the Englishman’s original loan deal. (Manchester Evening News) 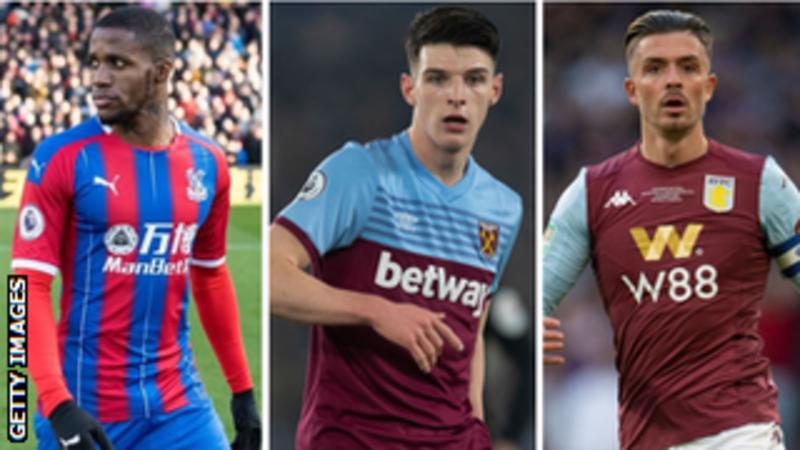 Manchester United have made enquiries about Real Valladolid’s Ghanaian 21-year-old centre-back Mohammed Salisu, with the club wanting to sign a defender for next season to give Victor Lindelof extra competition. (ESPN)

Liverpool are keen on Brazilian forward Talles Magno, 17, from Vasco da Gama in his native Brazil, with Benfica, Lyon and Sevilla also in the race for his signature. (Express via AS)

Barca are pushing ahead with their attempts to sign Inter Milan’s Argentine forward Lautaro Martinez, 22, and have offered a choice of six players, including 26-year-old French centre-back Samuel Umtiti, as part of a swap deal. (Sport – in Spanish)

Inter Milan’s Christian Eriksen, 28, has had to live at the club’s training complex during lockdown, with the Denmark midfielder having yet to find a home since his January switch from Tottenham. (Sun)

The Gunners are in talks to sign 19-year-old Norwegian winger George Lewis, currently a free agent, after he impressed on trial at the club. (Football London)