SPURS are guaranteed to be ranked by Uefa above Arsenal for the first time since the formation of the Prem – as a direct result of their appearance in the Conference League.

Gunners fans and others have mocked their North London rivals for taking part in the new competition for Euro minnows. 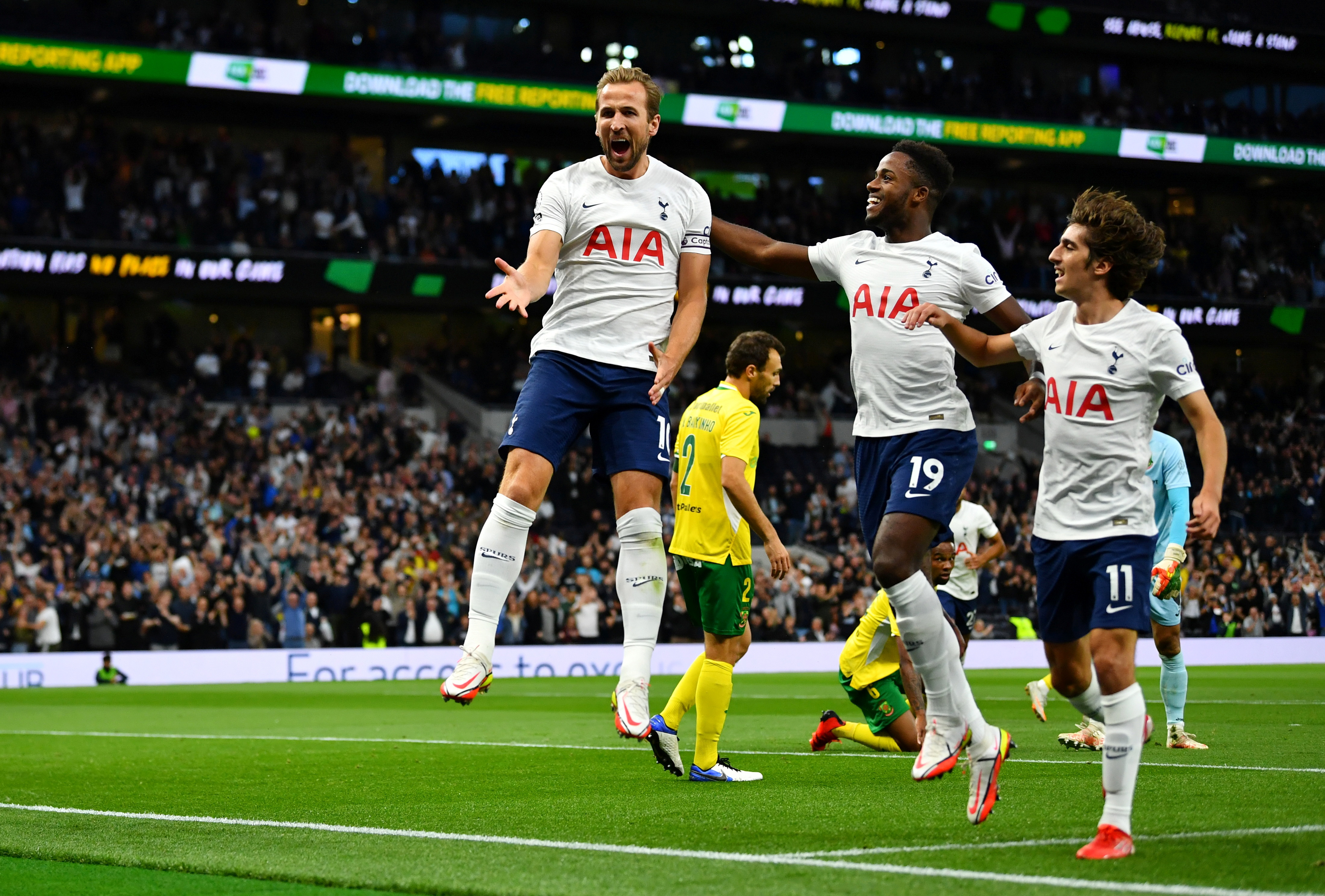 But with Mikel Arteta’s team failing to play in any European competition this term, the bonus points for reaching the group phase has taken Spurs ahead of them into 12th place in the Uefa calculations, based on results over the past five years.

Each win in European competition is worth two points, with a draw counting for one and bonus points for progressing through various stages.

Spurs, with that bonus for beating Portuguese outfit Pacos de Ferreira, start their campaign against Rennes on Thursday on 80.5 points, half a point ahead of Arsenal.

That gap can only grow over the rest of the season.

The only previous campaign in which Spurs have been ahead of the Gunners in the Euro rankings was 1991-92, in England’s second season back after the five-year ban for the Heysel Disaster.

Then the Gunners failed to reach the inaugural group stage of the European Cup after a defeat by Benfica while Spurs reached the last eight of the Cup Winners Cup where they were edged out by Feyenoord.

Ever since, the Gunners have been part of the European elite, ranking as high as fourth during the Arsene Wenger years.

But four straight seasons out of the Champions League have now been followed by a total failure to be part of European football, allowing Spurs to move from 20th and nine places behind Arsenal in 2017 to being above them now.

Meanwhile, England is set for a period of domination at the head of the Uefa rankings.

Under the “country ranking” system that sees all points earned by clubs from a nation divided by the number of competing sides, England took top spot last term for the first time since 2012.

But with the 2016-17 season – when English sides collected an average of just 14.928 compared to last season’s 24.357 – now out of the calculations, the prem sides begin with a massive EIGHT point advantage over Spain.

It is the biggest lead Prem sides have ever had, with a five point advantage the previous largest margin during the five seasons between 2007-08 and 2011-12 when England was previously top of the table.

The four Champions League qualifiers – Manchester City, Liverpool, Chelsea and Manchester United – are all in the top eight of the club rankings, although Europa League contenders Leicester and West Ham are joint 75th as a result of the English national average ranking.

But with expectations of another huge season for all four Prem sides and doubts over the medium term prospects of cash-strapped Real Madrid and Barcelona, the chances of that lead growing are huge.