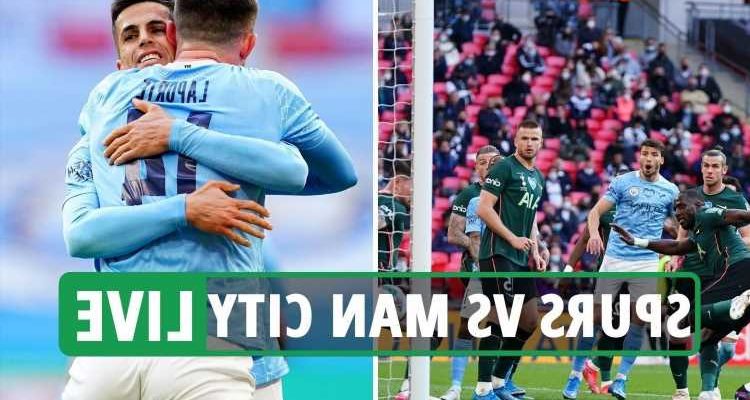 MANCHESTER CITY have won the League Cup for FOUR years in a row after beating Tottenham 1-0 at Wembley.

Aymeric Laporte headed in the only goal of the game deep into the second half, but should he still have been on the pitch? Follow all of the latest below…