TOTTENHAM target Simeon Nwankwo has admitted to supporting Arsenal as a kid.

The Nigerian shares a name with Gunners icon Nwankwo Kanu and says the striker was his 'childhood idol'. 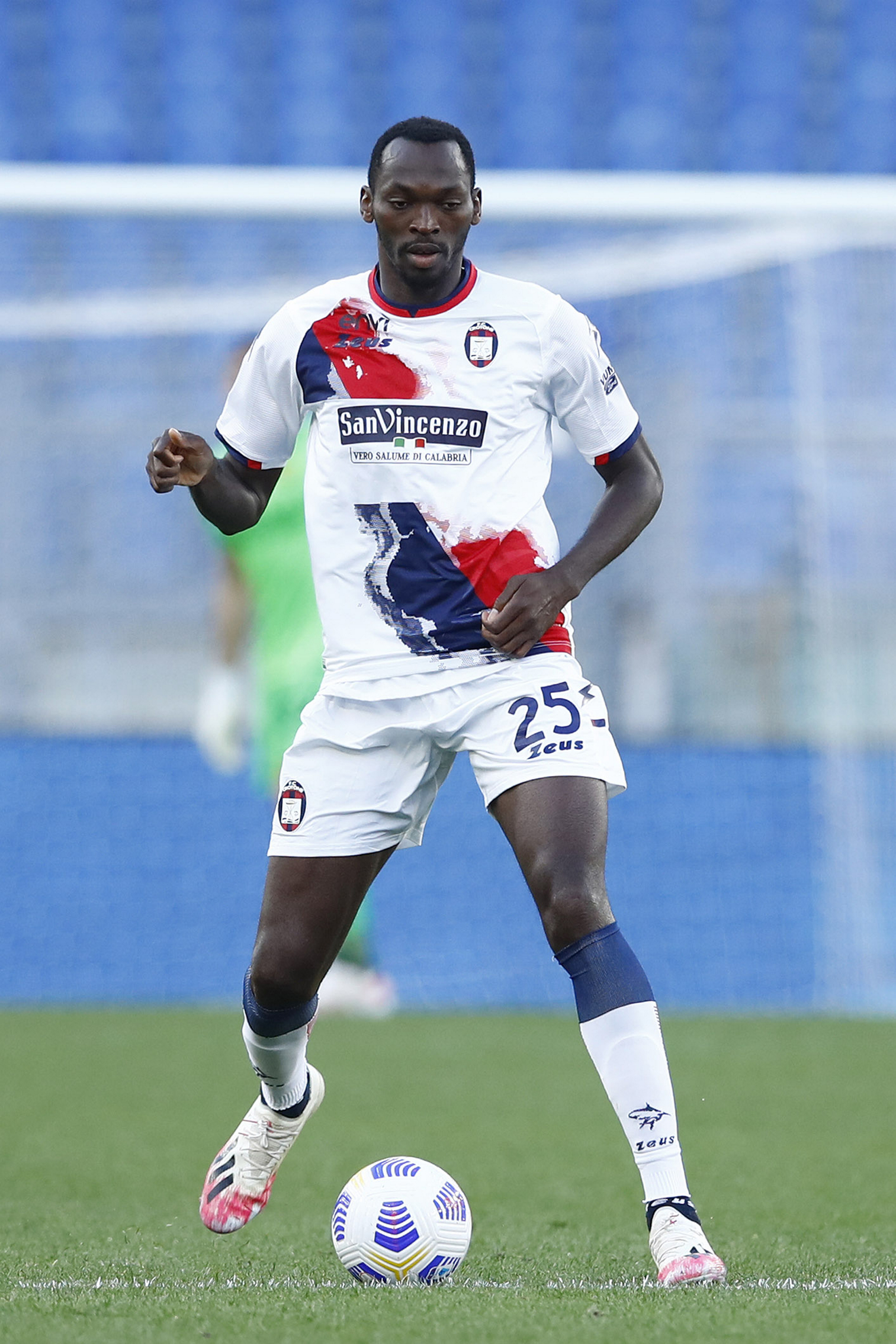 Crotone forward Nwankwo – who is also known as Simy – has been heavily linked with a move to the North Londoners.

With Harry Kane desperate to leave, the club are in the market for a new centre-forward.

But his impressive haul failed to save his side from the drop which has seen him linked with several of Europe's top flight clubs.

If he does end up at Tottenham, he may have to work extra hard to forge a bond with Spurs fans having been a Gooner as a kid.

He told Gazzetta dello Sport: “I was cheering for Arsenal. Because Kanu was playing there.

"Kanu has been my idol since childhood, a very important point of reference. For his history and both as a player and as a man.

"He has always overcome all the difficulties of his life. Watching him made me stronger.

"We have the same name and it’s beautiful, but I’m not even ten per cent of what he was.

"I can’t even think of comparing myself to Kanu. He made football history, in his own way."

Despite rumours linking him with big money moves away from Crotone, Simy is in no rush. 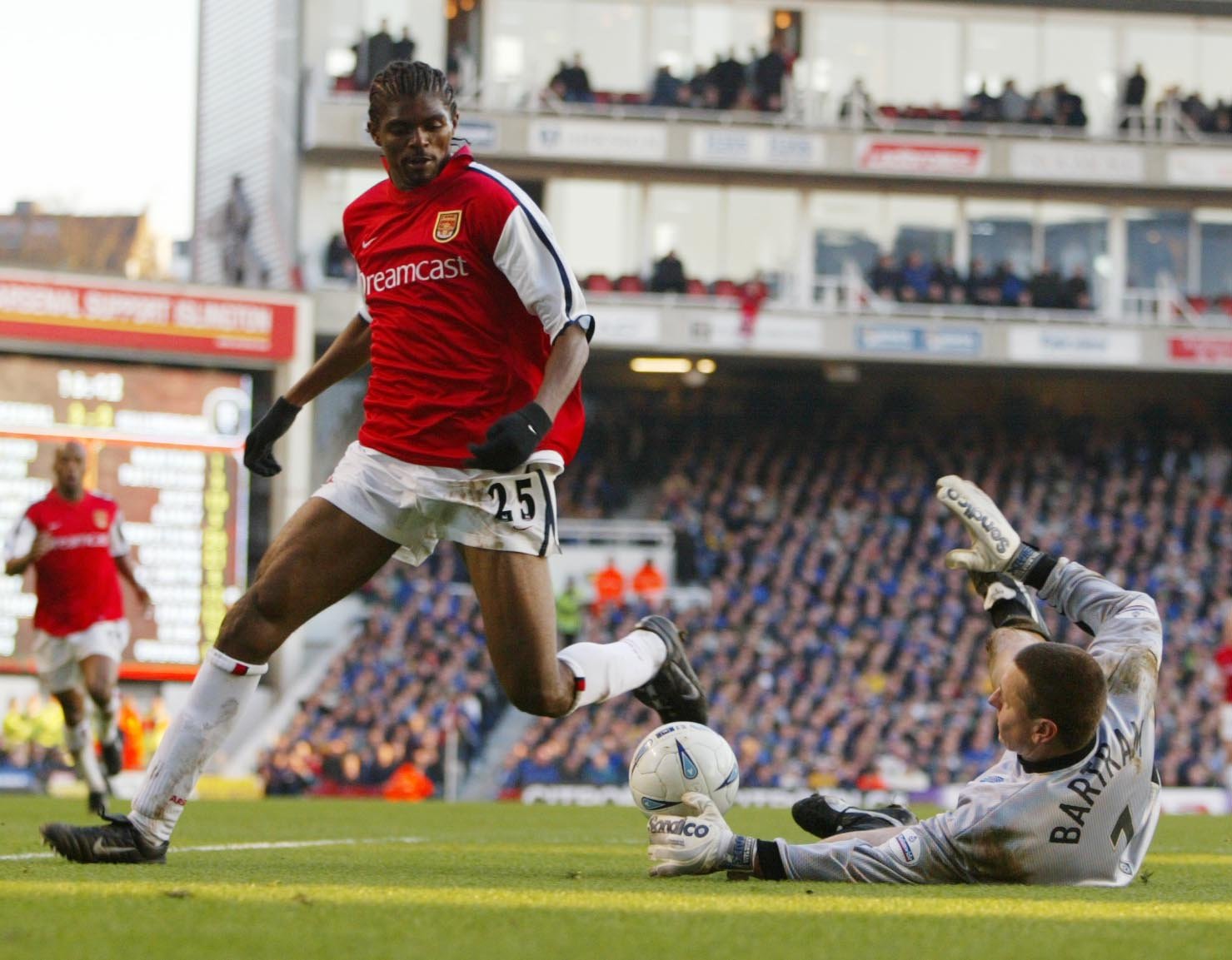 Asked about a potential transfer, he added: "I do not know.

"For now I’m in a place where I feel good and people love me, the transfer market doesn’t interest me."

Elsewhere, Spurs are reportedly set to fine Kane for his Monday no-show.