TOTTENHAM might turn their new ground into a big-screen Champions League final venue after they and Liverpool were only given 16,000 tickets each for the showpiece at Atletico Madrid's Wanda Metropolitano Stadium on June 1.

Fans of both Premier League clubs are furious at the limited allocation and hefty prices for the showpiece – following the heroic semi-final second legs of each team. 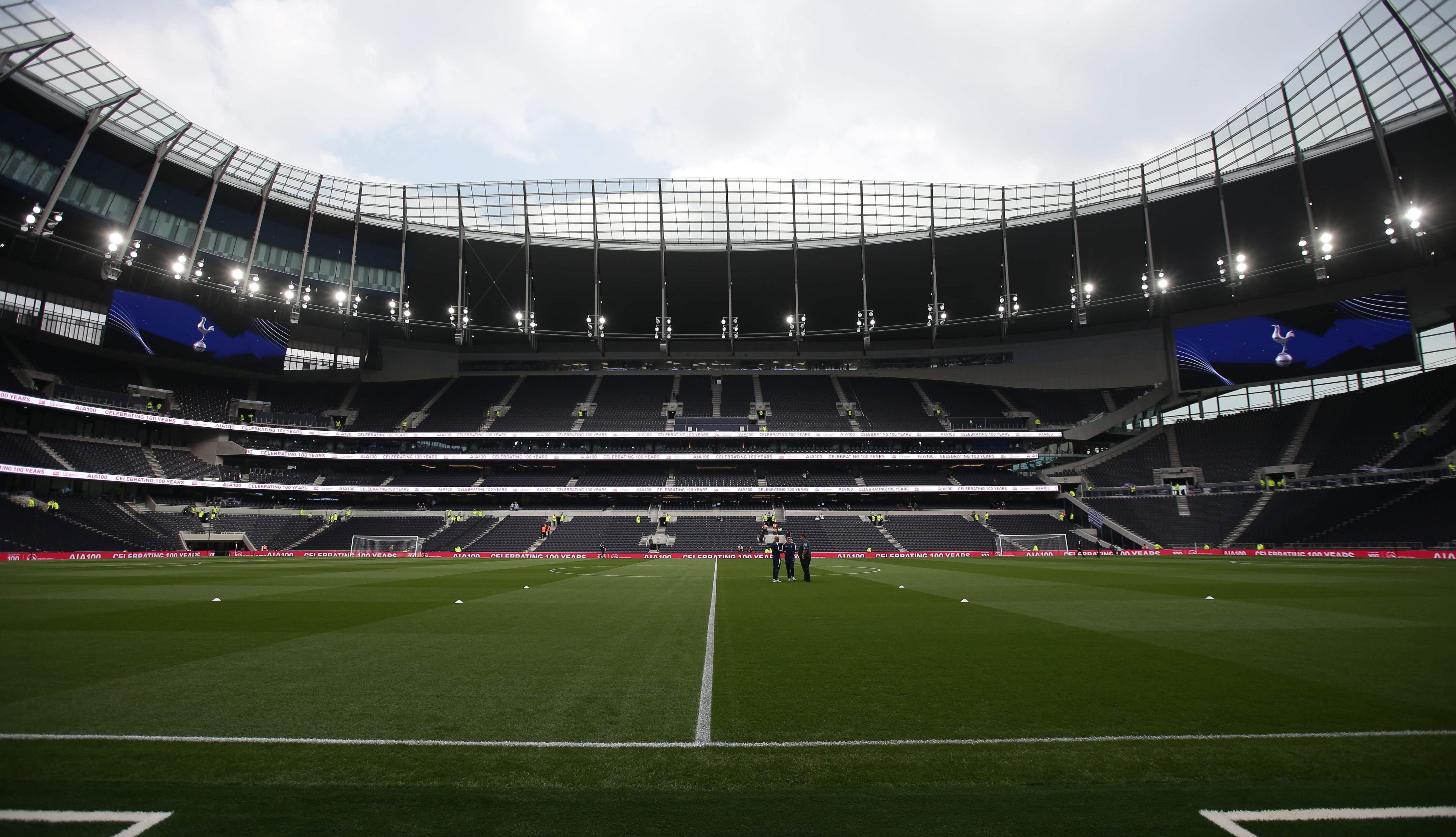 Tottenham recovered from 3-0 down on aggregate against Ajax to go through on away goals when Lucas Moura completed his hat-trick in Holland deep into stoppage time.

That came 24 hours after Liverpool overturned Barcelona's 3-0 first leg advantage with a 4-0 triumph at Anfield on Tuesday night.

But the reward for supporters at next month's final seem paltry – expensive tickets and limited supply, plus soaring fees for flights out to Spain.

Now the Times say Spurs are in talks with Haringey Council and the Metropolitan Police to see if they can broadcast the final live at Tottenham Stadium.

And Tottenham claim it is the most technologically-advanced stadium in the world.

Meanwhile, Spurs and Liverpool's England stars will get just one day off after the final before reporting for Three Lions duty ahead of the Nations League semi-final against Holland on June 6.

That means Tottenham striker Harry Kane – if he recovers from injury – plus Dele Ali and Danny Rose would get only three days' training before the clash in Portugal.