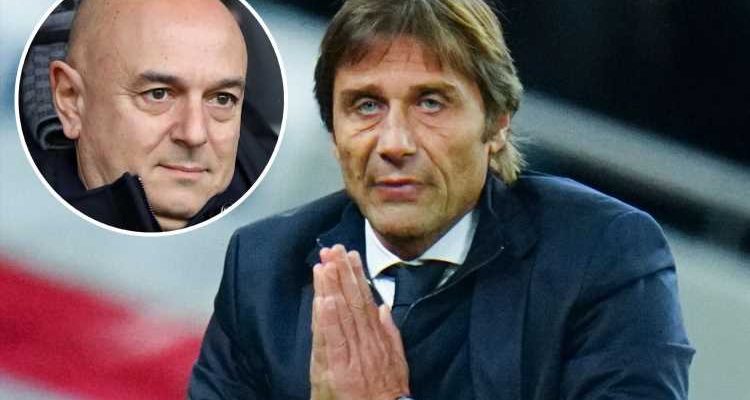 TOTTENHAM chairman Daniel Levy has made a public promise to new boss Antonio Conte – despite revealing the huge cost of Covid.

With a small number of fans allowed in to just two Prem games last season, Spurs saw gate income fall by more than £92million to less than £2m. 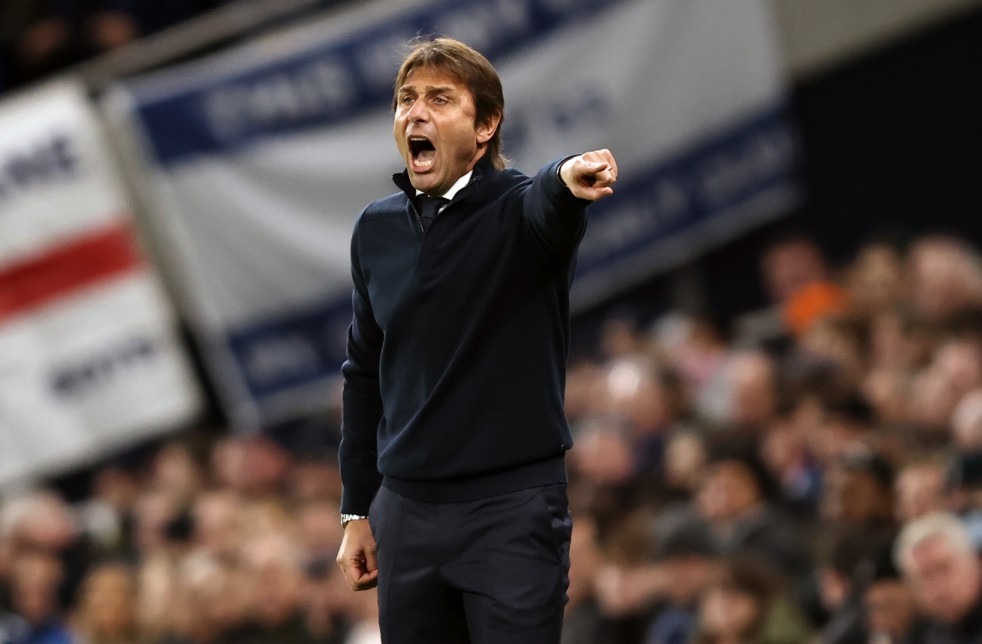 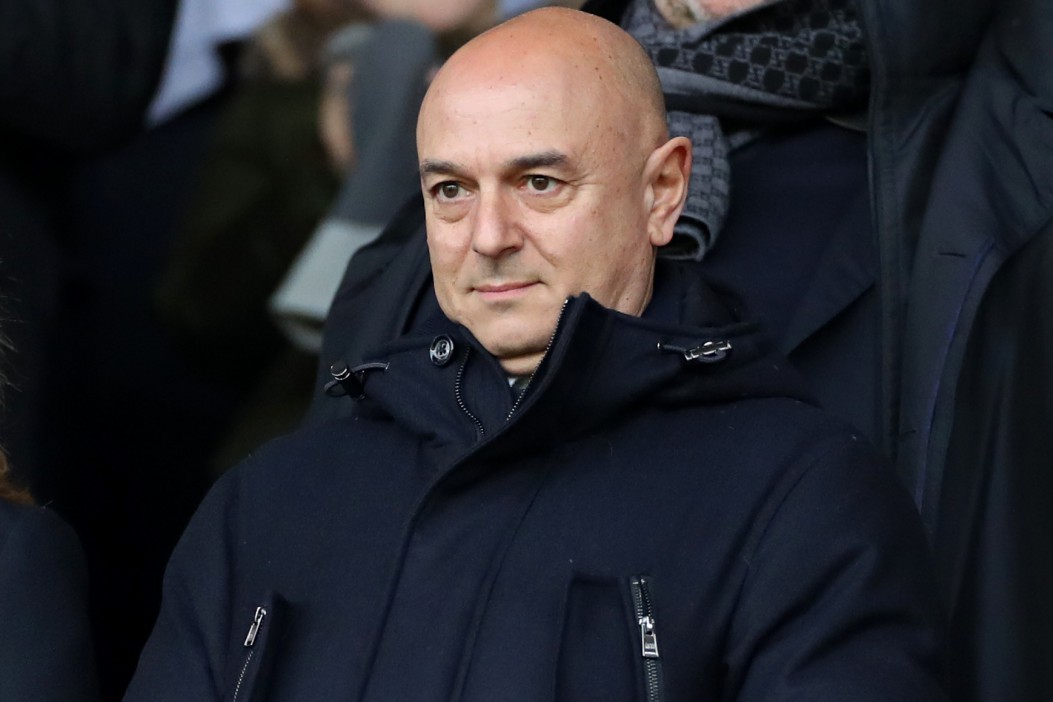 The N17 clubs missed out on around £6m in income for every home game played behind closed doors, contributing to a total revenue fall of £60m – to £362m – and losses of £80m.

But in his chairman’s message published alongside the official financial results, Levy referred to the sacking of Nuno Espirito Santo, appointment of Italian Conte and the club’s ambitions.

Levy said: “It is far from ideal to make changes to coaching staff.

“However, we have acted swiftly and decisively when we felt it necessary, always looking to act in the best interests of the Club.

“The appointments of Fabio Paratici as managing director of football and Antonio are a clear demonstration of our intent and ambition.

“Player spending is no guarantee of success, and our focus must be on improved recruitment, coaching, fitness and a competitive mindset.

“We shall also look to continue the well-established path for youngsters from our Academy to our First Team.

“I know that Antonio’s approach is if a player is good enough, he will play, regardless of status or age.”

Levy pointed out that, since the club moved into its new £1bn home in April 2019 'we have still not seen and enjoyed a full season in our new stadium with attendances'.

Tottenham have now repaid, in full, the £175m emergency Covid loan they took from the Bank of England, plus £50m borrowed from Bank of America.

CONTE TO HAVE SAY

Further rescheduling of loans to pay off the remaining £853m of stadium debt means annual interest of just £17m.

The first significant next repayment is not due until 2029, with the final bill not having to be met until 2051.

That allowed Levy to green light an initial net spend of £47m – which could rise to £67m – this summer and it is clear Conte will be given a real say in both the January and summer markets.

“We have seen how fragile the finances of a football club can be and the impact of losses on the stability of the football pyramid.

“As custodians we have to protect the Club for future generations of fans.

“We have come a long way and we have so much further to go. We remain relentlessly ambitious and are determined to deliver honours and make our supporters proud."