ENGLAND may not have qualified for the Nations League finals next year – but they will go into Euro 2020 boasting the most-valuable squad.

The Three Lions are worth a combined £1.26BILLION – with none of the other 23 nations even coming close. 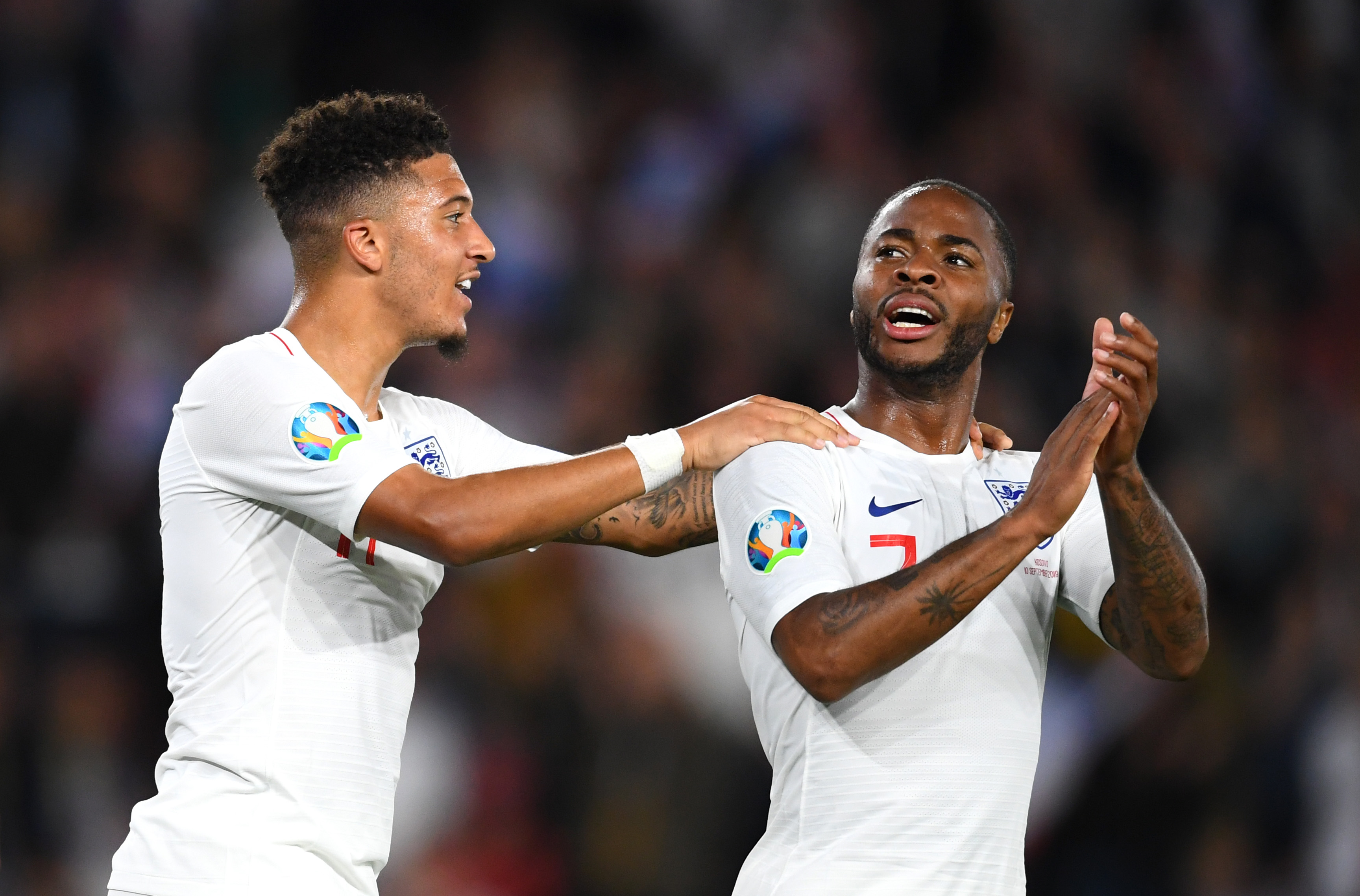 England rank top of the 24-nation list thanks in no small part to a their star power across the board.

The 2018 World Cup semi-finalists have THREE players worth £100m or more in the squad.

No other nation has more than ONE player valued at £100m+.

France's value is buoyed by Kylian Mbappe – the most-valuable player in the world at present, worth £162m.

However, the French are incredibly deep – with EIGHT players worth £50m or more.

England have just six in that band, with Germany also ahead in this category with seven £50m+ stars, led by Serge Gnabry at £81m. 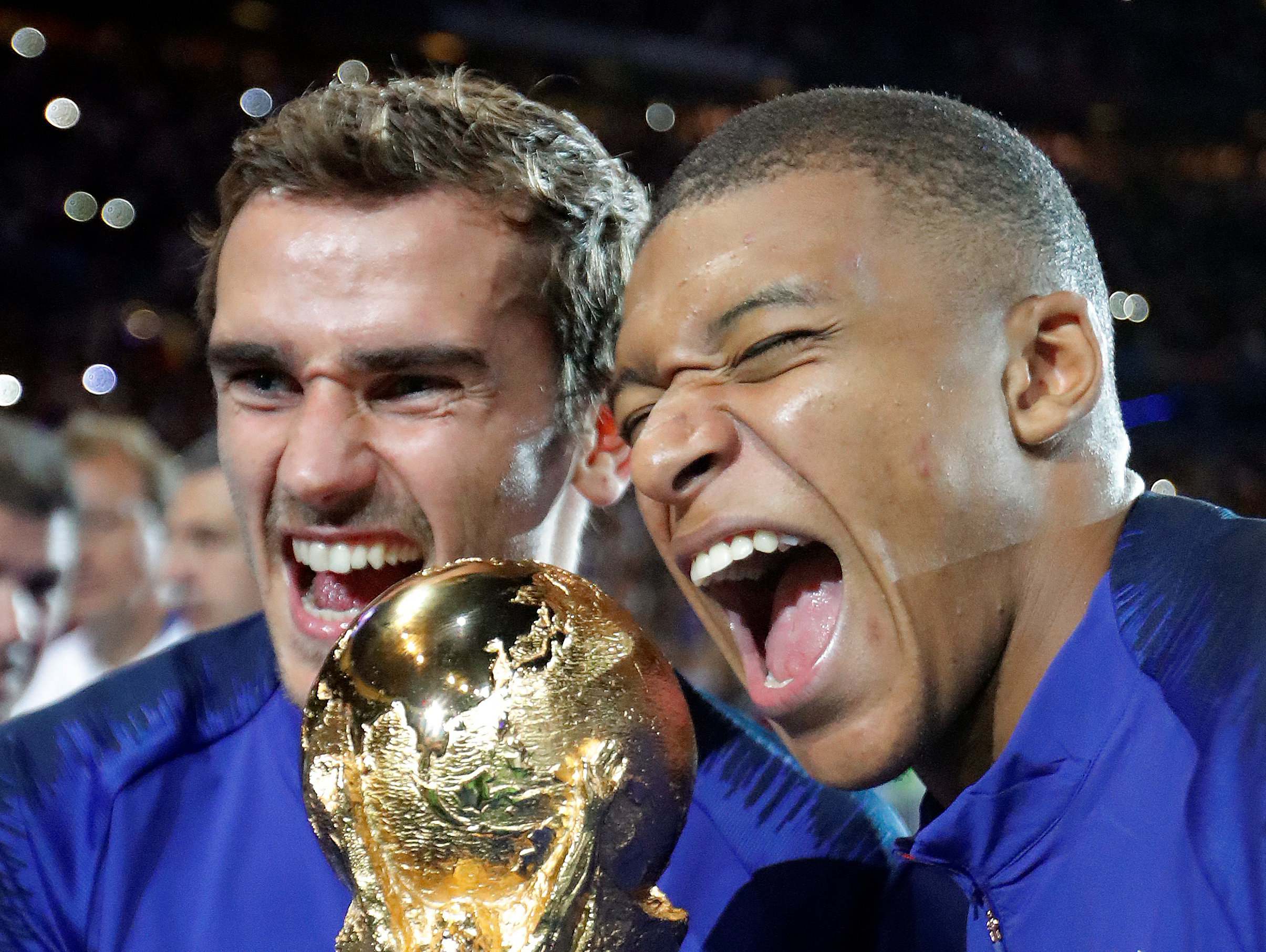 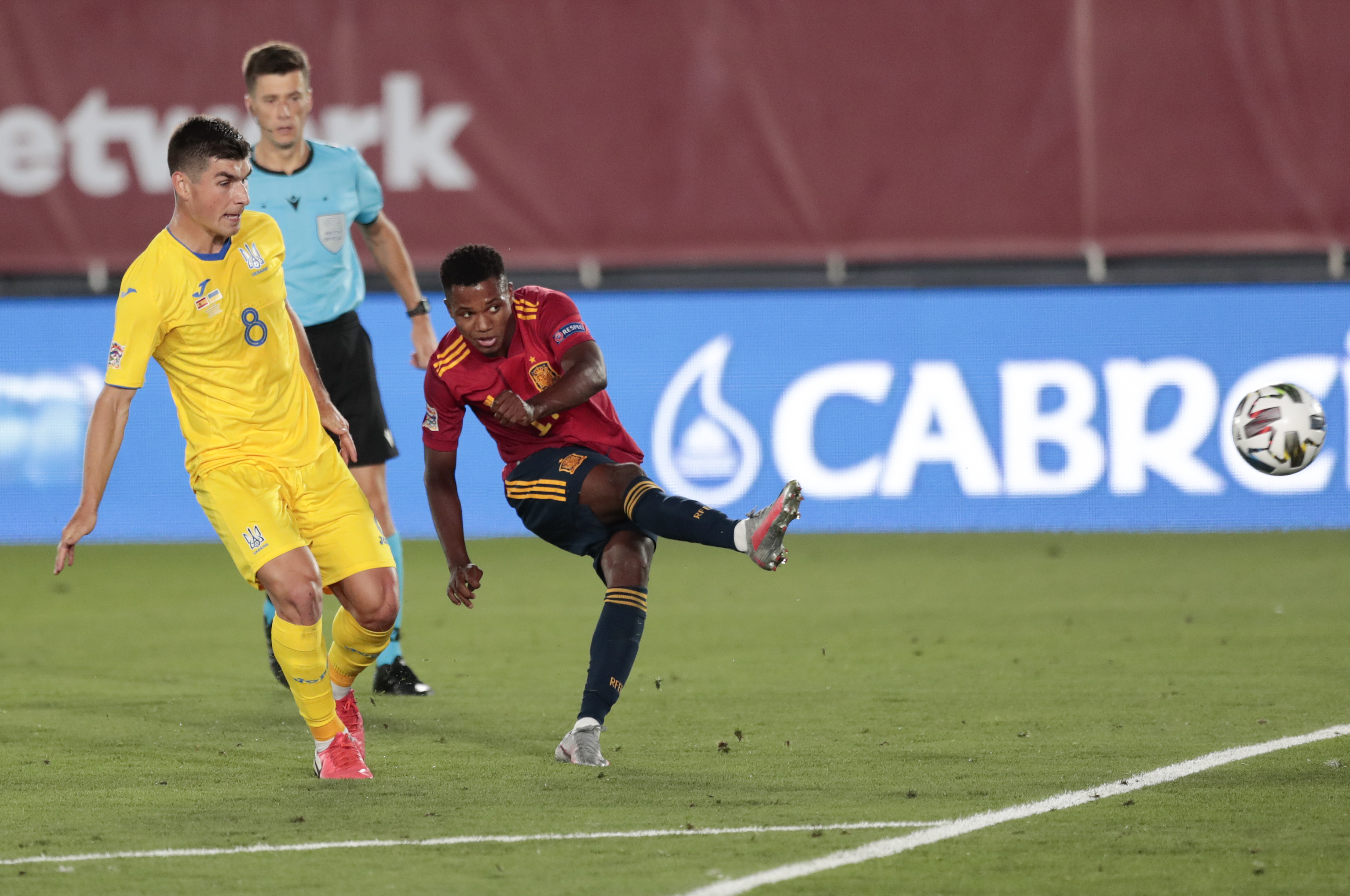 Star-studded Belgium are good only for sixth on the list, despite £108m Kevin De Bruyne on the books.

Italy are narrowly in seventh on £591m, led by Gianluigi Donnarumma and Marco Verratti (both £54m).

From there, there's a huge drop-off to eighth, with Holland – boasting £72m Virgil van Dijk – valued at just £422m.

At the bottom of the standings sit Finland, valued at just £32m in total – one of just four teams worth less than £100m.