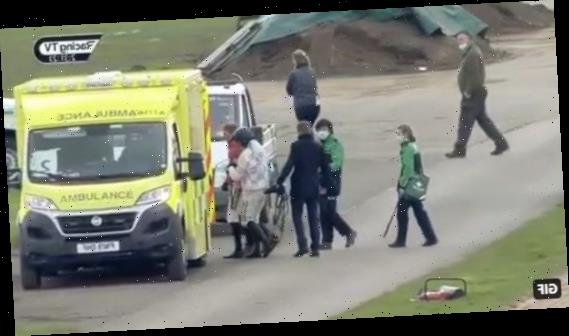 TOP jockey Harry Cobden has been rushed to hospital and will miss the Grand National after suffering a horror fall at Aintree.

The leading rider, who is currently third in the jockeys' championship, was due to ride the Sir Alex Ferguson-owned Give Me A Copper in the big one. 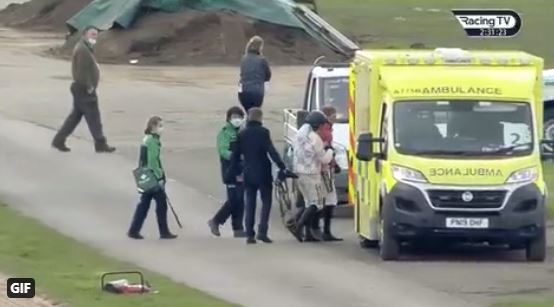 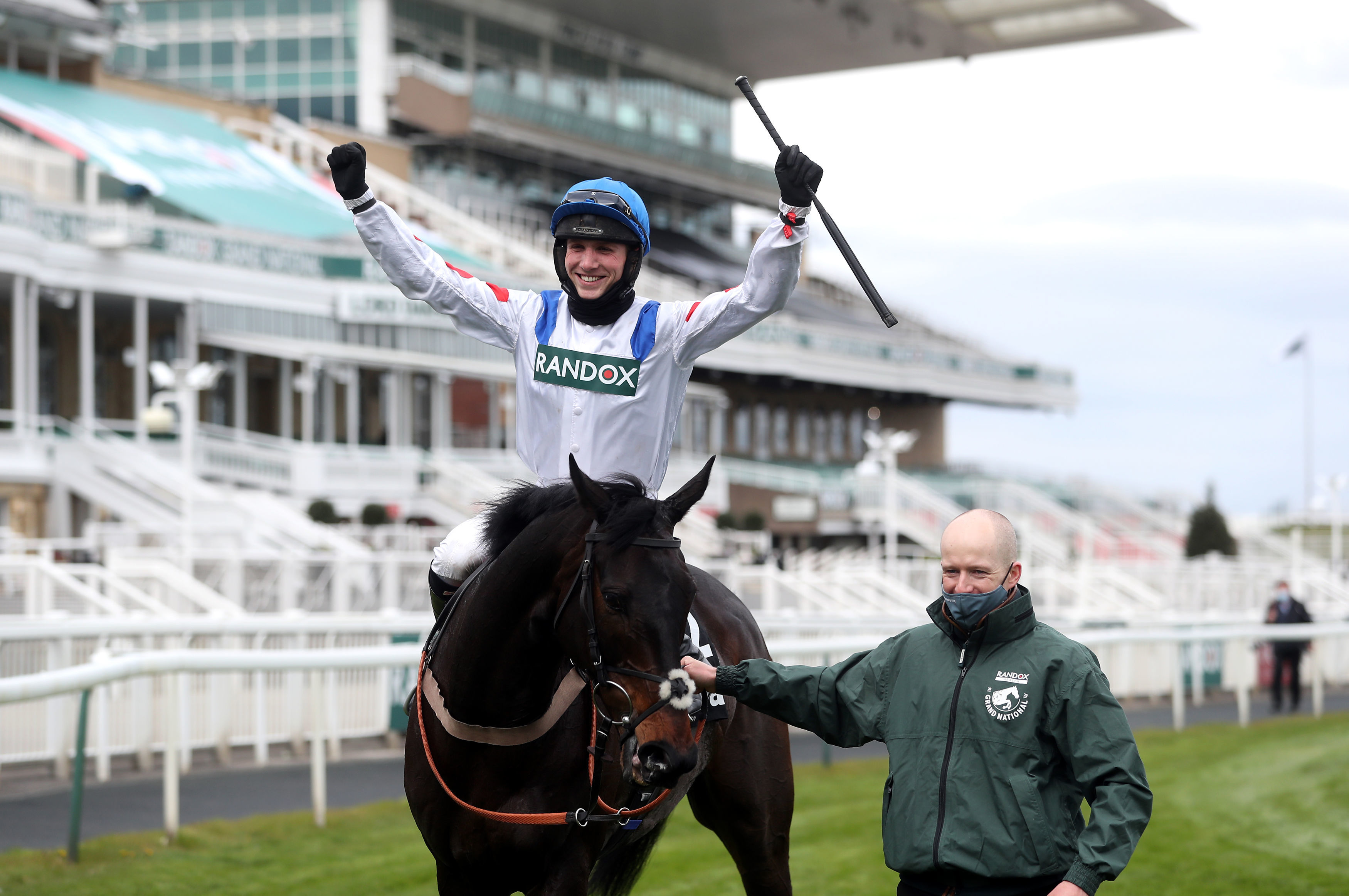 But he took a crashing fall aboard Lucky One in the Mersey Novices' Hurdle and was briefly knocked unconcious.

He was helped into an ambulance on course by fellow jockey Jonjo O'Neill Jr, who was unseated in the same incident.

And the 22-year-old has been taken to hospital for further assessment.

Sean Bowen will now take the ride aboard 33-1 shot Give Me A Copper in the National at 5.15.

Bryony Frost will take up Cobden's other ride on the card, Stage Star in the final race at 6.20.

Trainer Paul Nicholls said: "Harry Cobden has gone to hospital for scans on his head and his neck. He was conscious but he's very, very sore."

The BHA confirmed the decision of on-course medical staff to stand Cobden down for the rest of the afternoon.

They said in a Tweet: "Following a fall in Race 2, Harry Cobden has been stood down by medical officers and will not take up his rides for the remainder of the day."

Until suffering his nasty injury, Cobden had enjoyed a fine week on Merseyside.

He steered Clan Des Obeaux and Monmiral to impressive victories in the Betway Bowl and Anniversary Juvenile Hurdle respectively on Thursday.

His injury has come as the worst possible time for his jockeys' title bid.

He is 14 winners behind the current leader Brian Hughes with just two weeks of the season left.