SIXTEEN men's football teams are ready to do battle in Japan as they look to win a prestigious gold medal for their country.

From Premier League regulars to LaLiga heroes, there will be plenty of big-name players bidding for glory at the Tokyo Games. 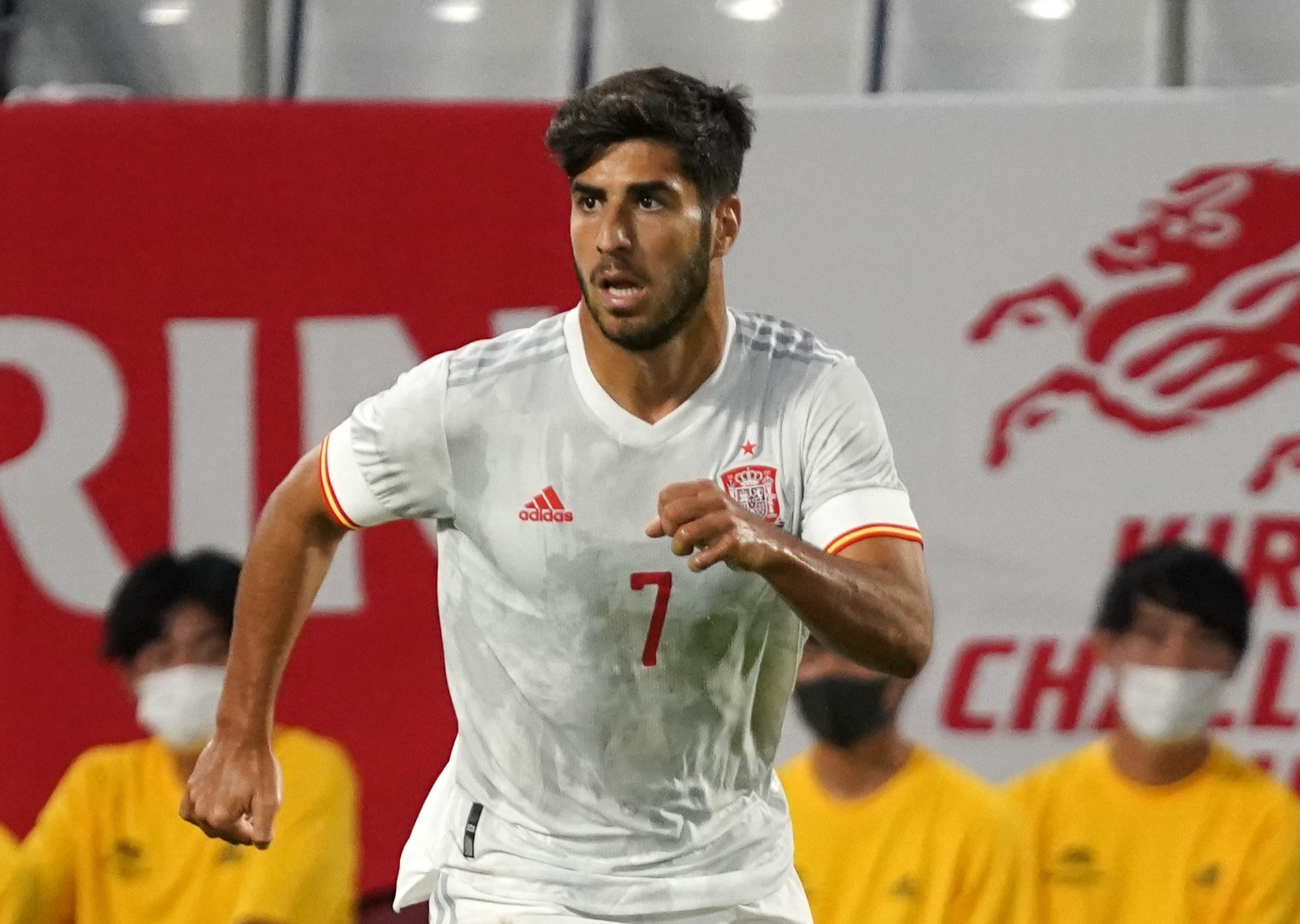 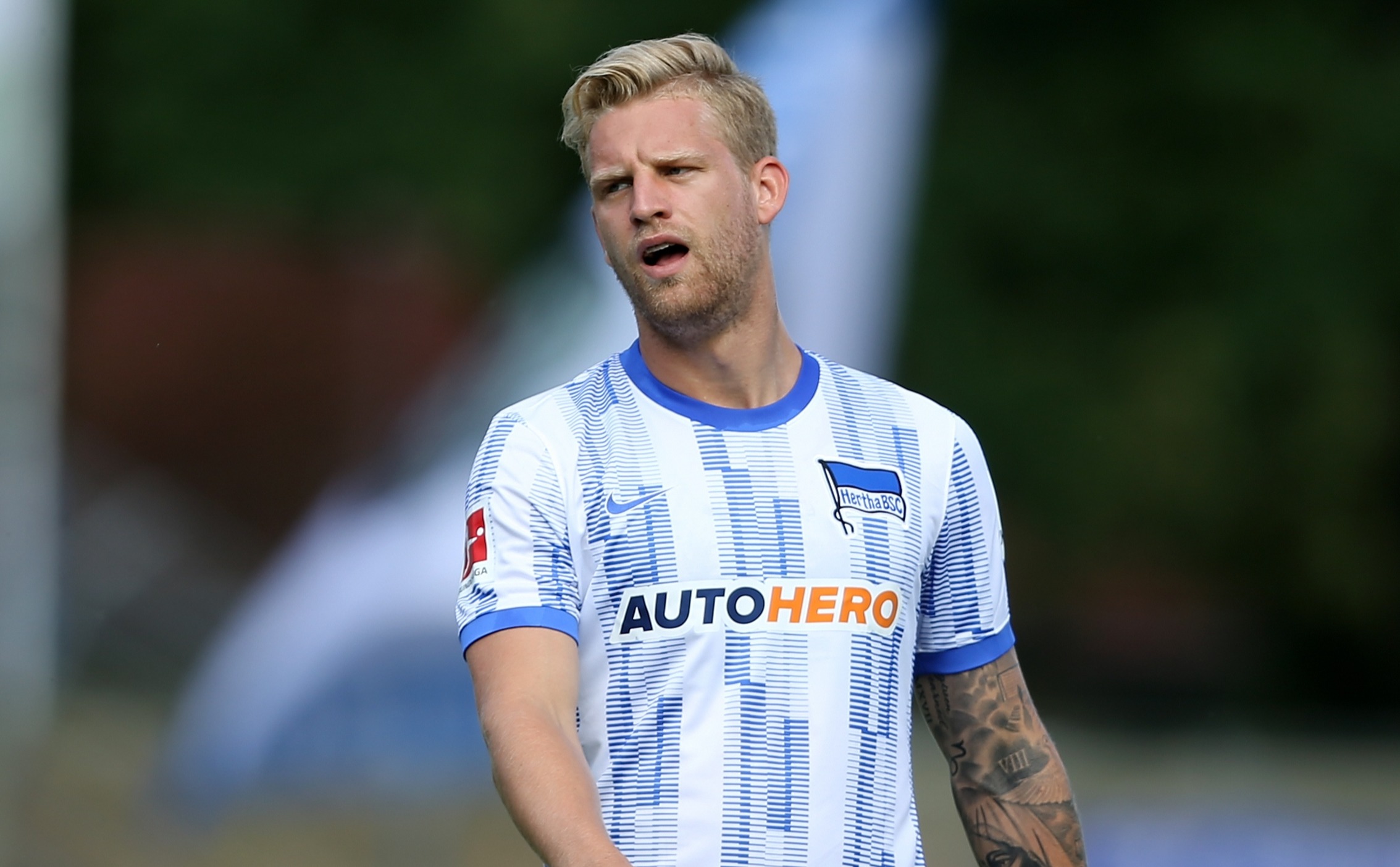 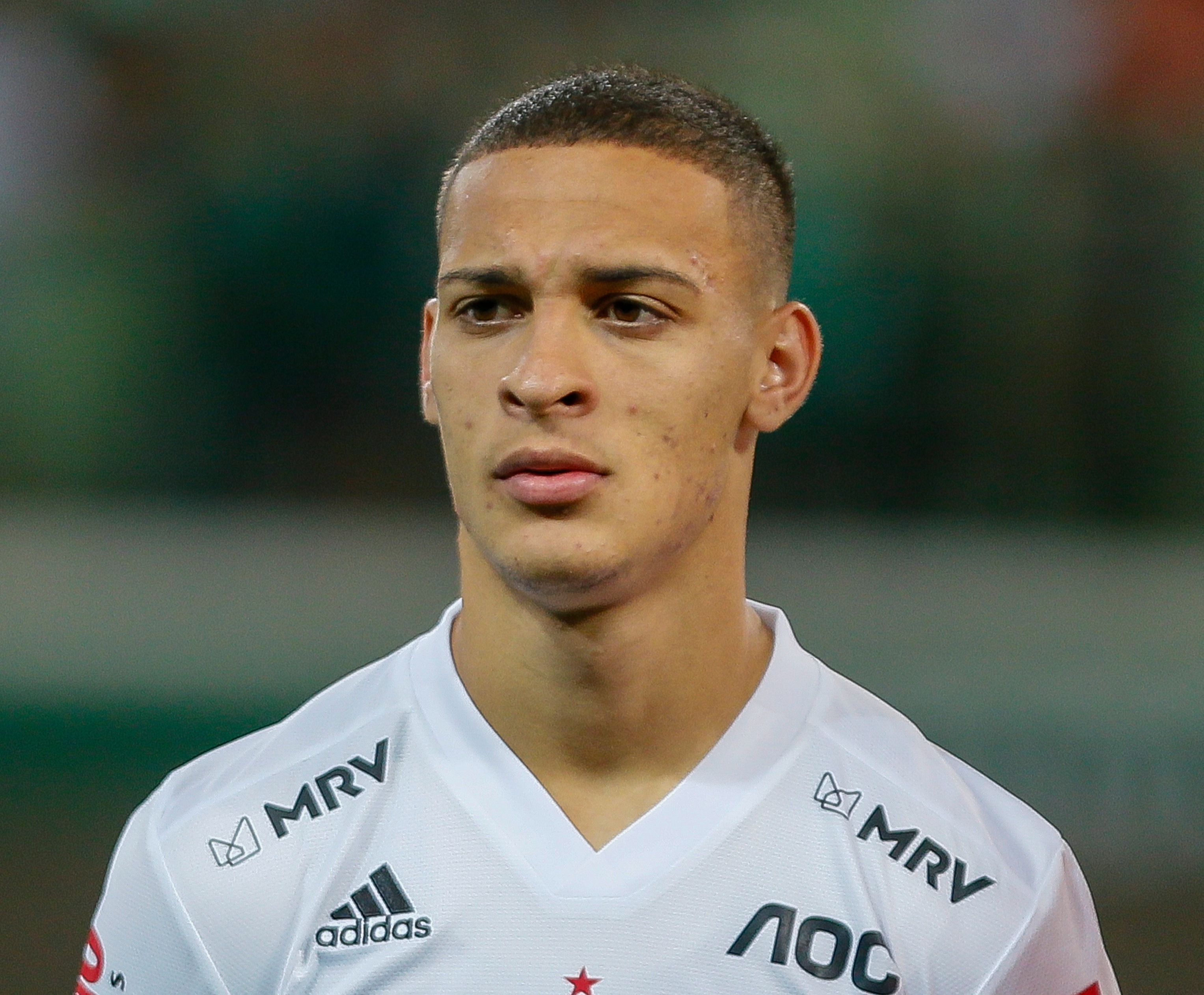 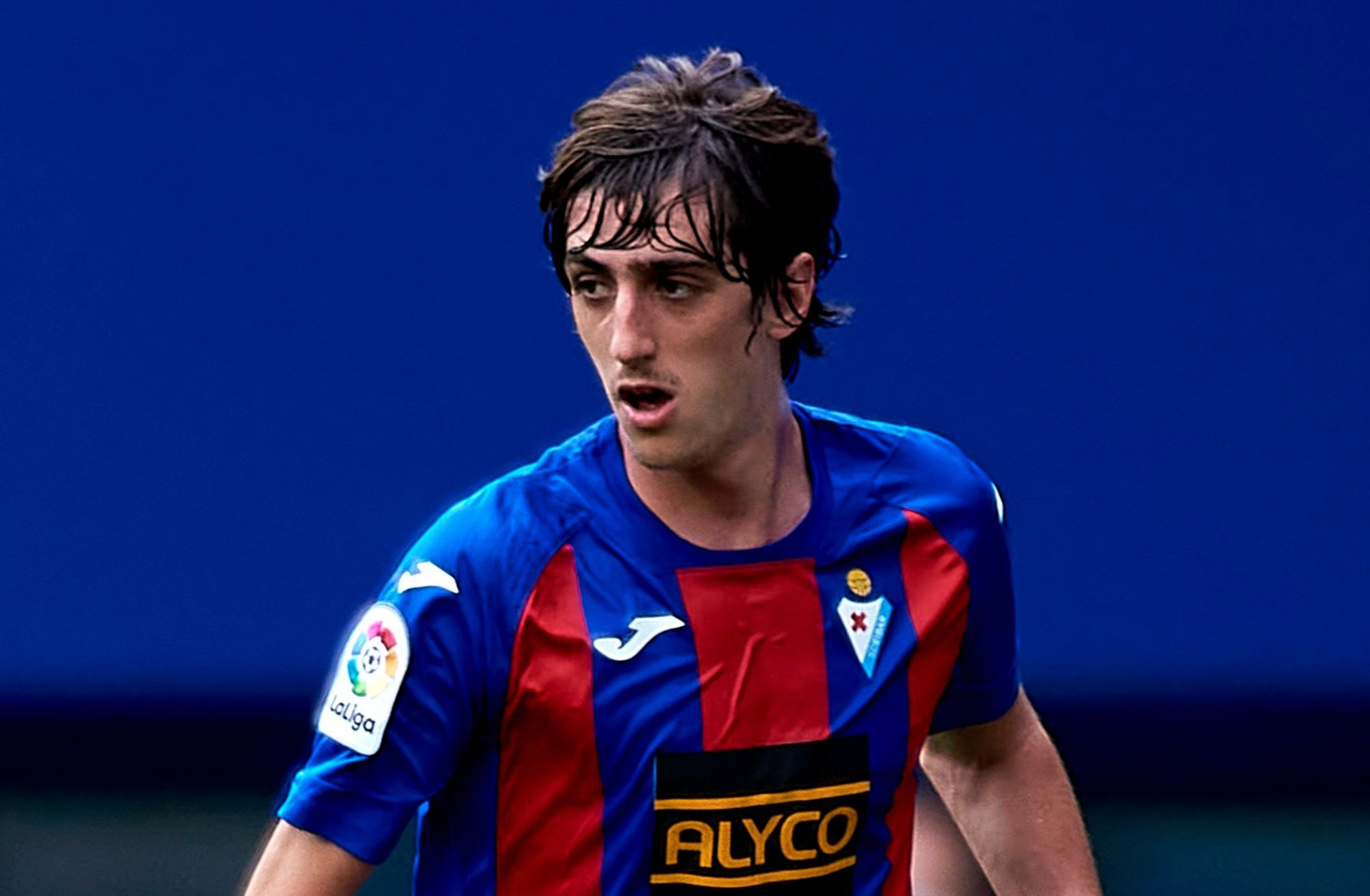 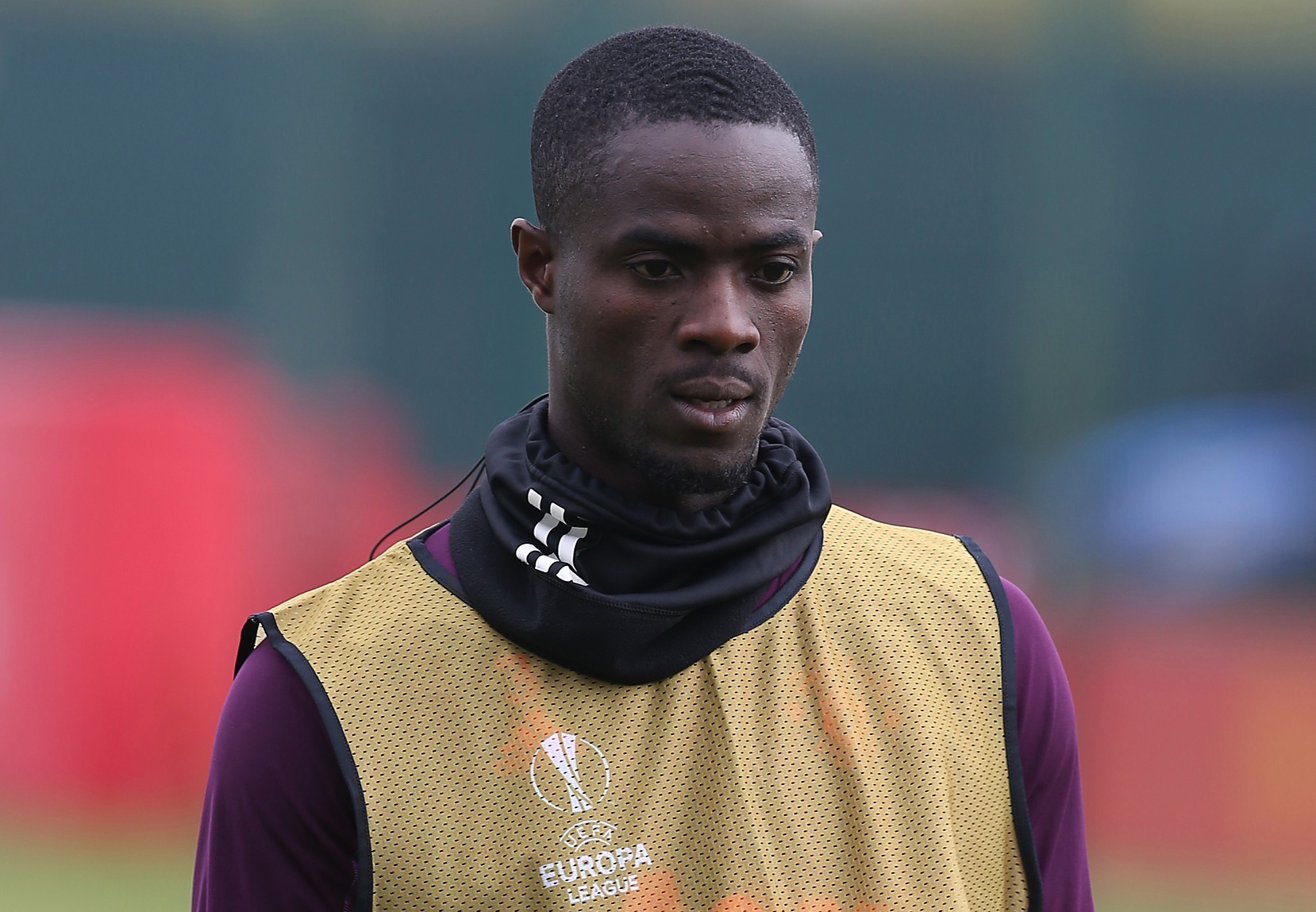 And there will also be plenty of promising youngsters – as each nation can select only three players over the age of 24 (born before January 1997).

Here, SunSport picks out ten of the most exciting players on display at the Olympics – including a 38-year-old Barcelona legend.

Sevilla's Gil is one of the most exciting prospects in the Spanish team after a breakthrough season on loan at Eibar, featuring 28 times in LaLiga.

The 20-year-old winger was part of his country's squad for their successful U19 Euros triumph in 2019 and will be hoping to achieve more success this summer.

Tottenham are reportedly close to signing Gil for £21.5million plus Erik Lamela – an indication of just how highly rated he is.

Maier will be aiming to secure his second international title this year after captaining Germany to U21 Euros glory in June.

Maier has struggled with injury during his short career but a lot is expected of a player that's been compared with Toni Kroos and Sami Khedira.

The 24-year-old is a key part of Brazil's senior and Olympic squad, scoring in their Copa America final victory against Peru in 2019.

Much will be expected of the 32-cap international, who doesn't always have the consistency to support his obvious talent.

Alves is arguably the most surprising inclusion in Brazil's Olympic squad after already winning dozens of trophies during his career.

One of the few honours that alludes the 38-year-old is an Olympic gold medal, missing Brazil's successful 2016 campaign on home soil.

Despite his advancing years, Alves is still playing at the top – helping Sao Paulo win the Campeonato Paulista in Brazil earlier this year.

A lot is expected of Real Madrid regular Asensio at the Games after he was not included in Spain's squad for Euro 2020.

Asensio will be desperate to perform at the Olympics and force his way back into Spain's senior squad ahead of the World Cup next year.

Martinelli has shown a lot of promise at Arsenal during the last two seasons, playing 28 Premier League games to date.

Gunners fans will be expecting more from the 20-year-old forward this season and so will Brazil, hoping he makes a name for himself in Tokyo.

Martinelli has previously played five times for Brazil's U23 side but is yet to make his senior debut.

Many believe Antony is the next big star in Brazilian football after securing a reported £13m move to Ajax last summer.

The 21-year-old had an immediate impact in Holland, scoring nine league goals in 32 games to help the Dutch side win a league and cup double.

All eyes will be on the talent winger – who is yet to make his senior debut for Brazil – to see if the hype is justified.

Ivory Coast have called on the experience of Manchester United defender Bailly as they look to win a surprise gold medal.

The 27-year-old has struggled with injury and form since arriving at Old Trafford in 2016, making just 66 Premier League appearances.

But a strong performance at the Olympics will remind United fans of his quality ahead of a big season.

Ceballos will be eager to prove himself to Spanish fans again after spending the last two seasons on loan at Arsenal.

The 24-year-old enjoyed a steady time at the Emirates, making 49 Premier League appearances, but far more is expected of the midfielder.

A strong showing at the Olympics may remind parent club Real Madrid of his ability, although he did suffer a worrying injury in Spain's opener against Egypt.

Pedri is one of world football's most fascinating talents after a breakthrough year with Barcelona and Spain.

The 18-year-old became the lynchpin of Barca's midfield, playing 37 LaLiga games and winning the Spanish Cup.

His club form persuaded Spain boss Luis Enrique to select him for Euro 2020 and he was outstanding, winning the Young Player of the Tournament award. 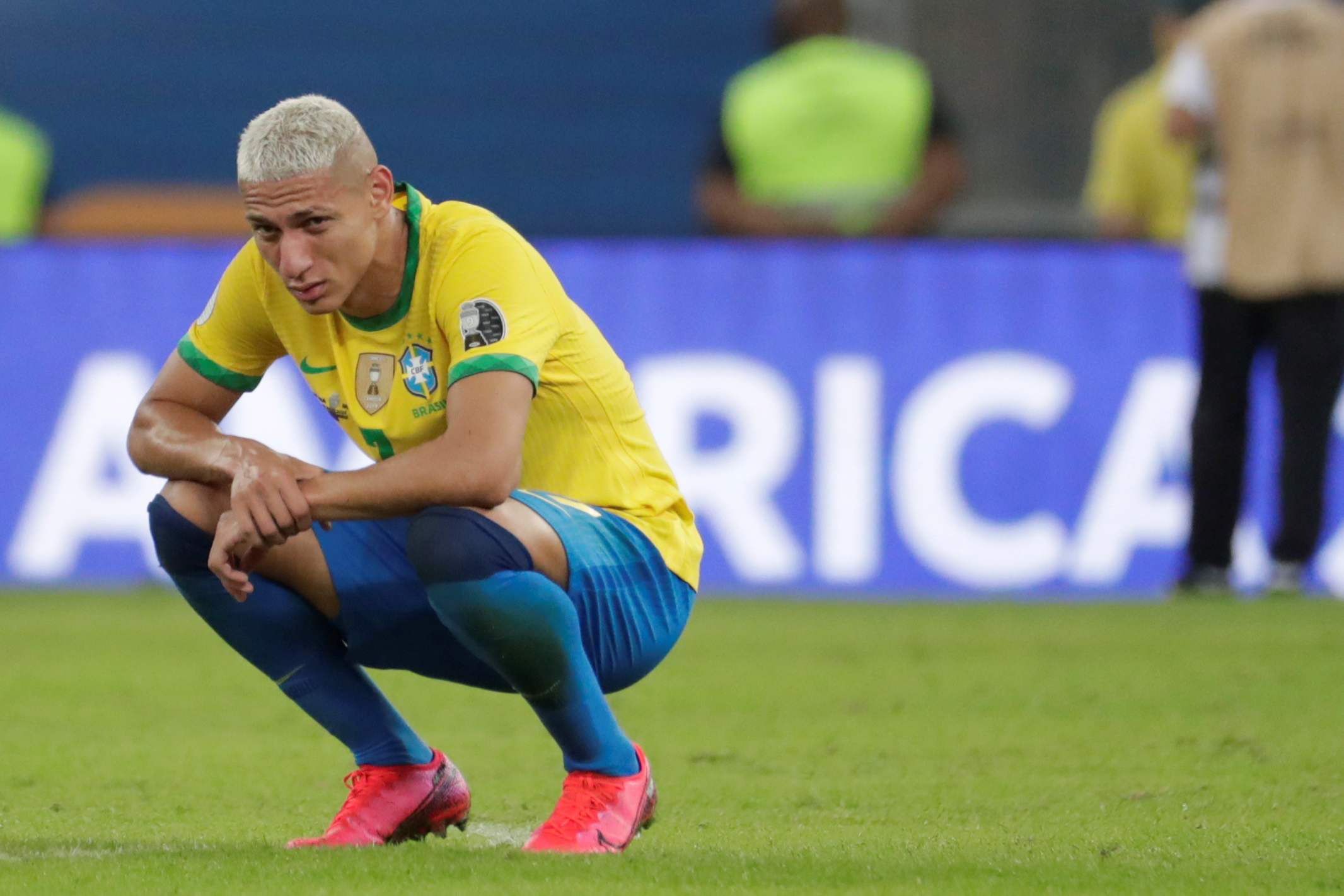 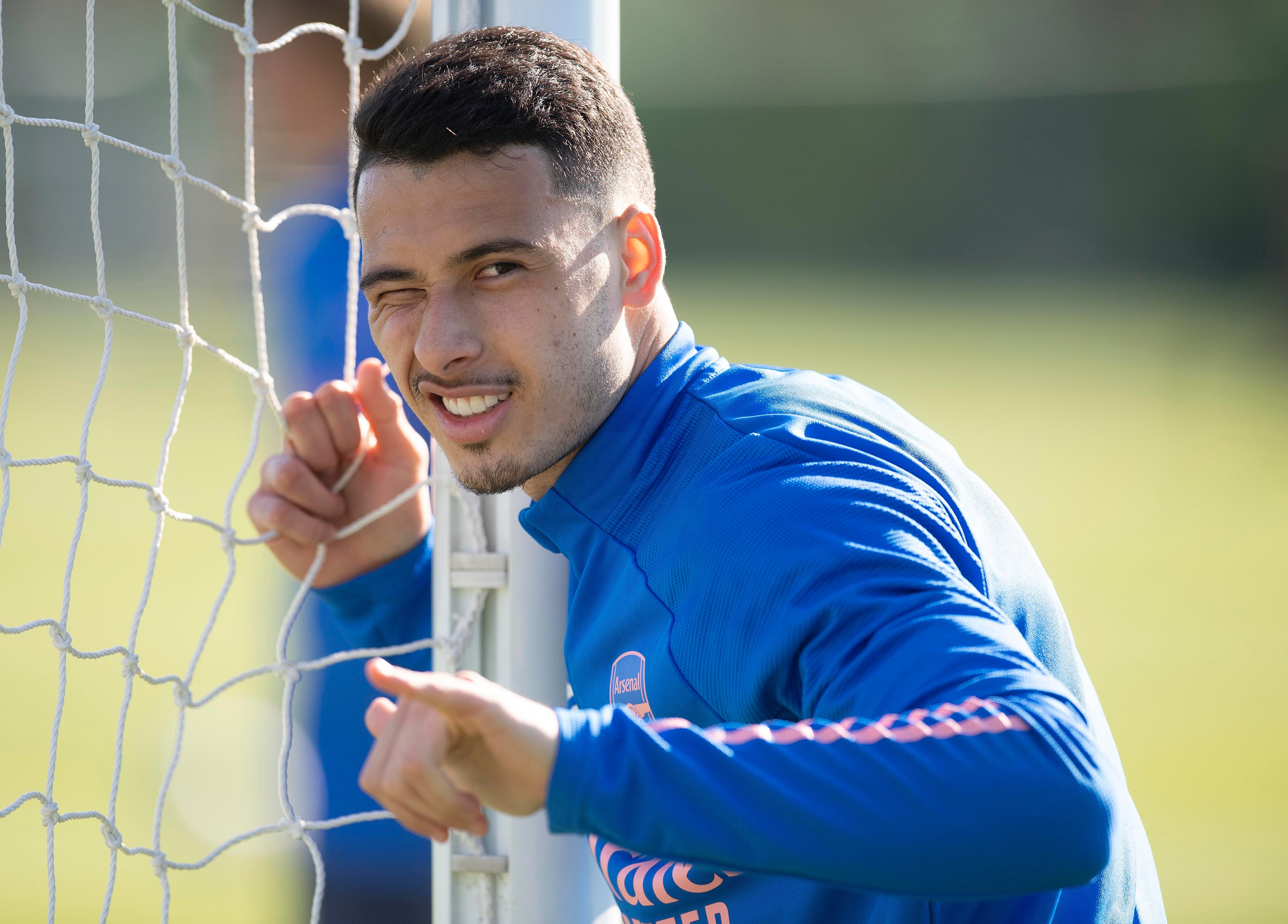 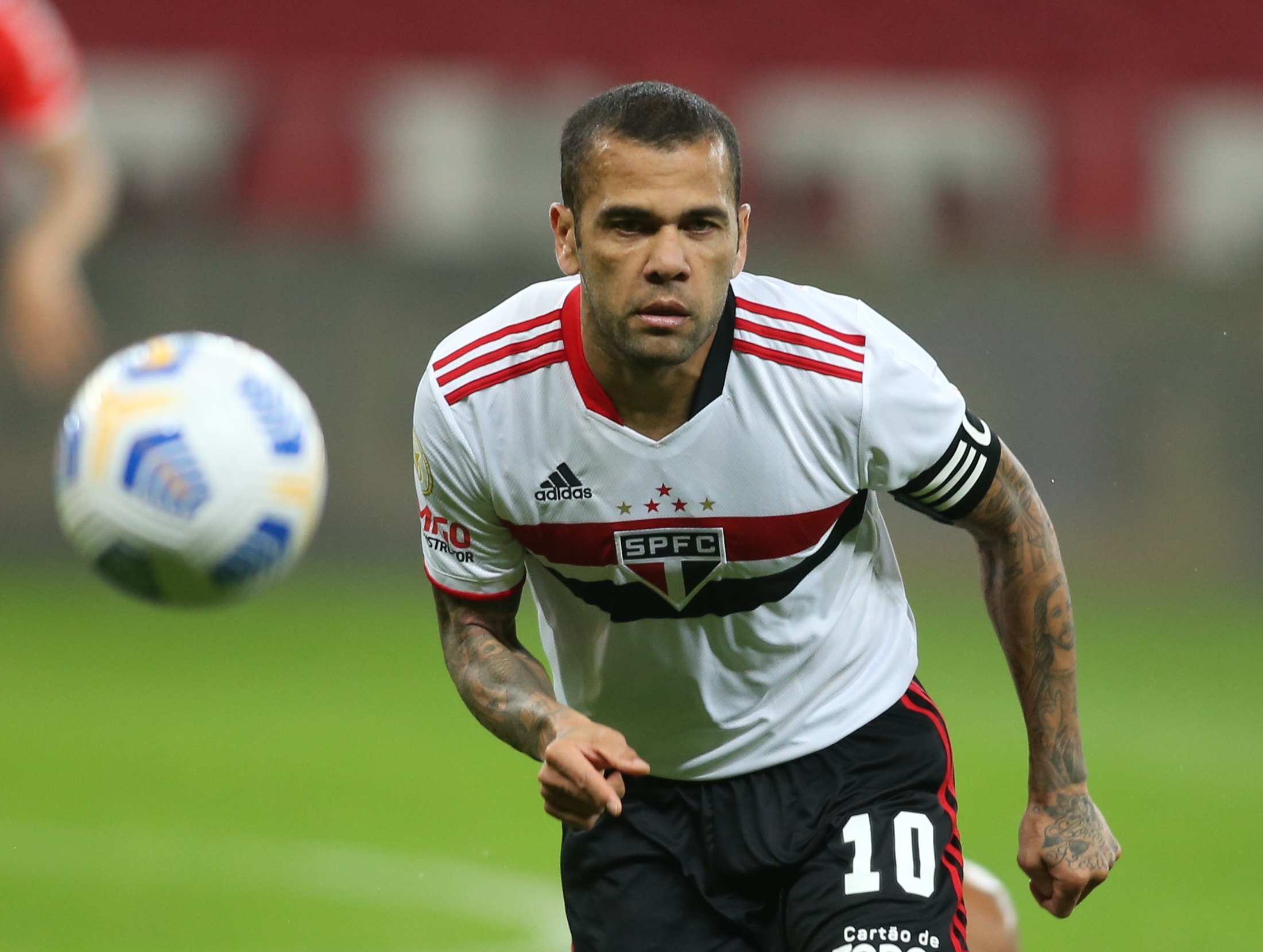 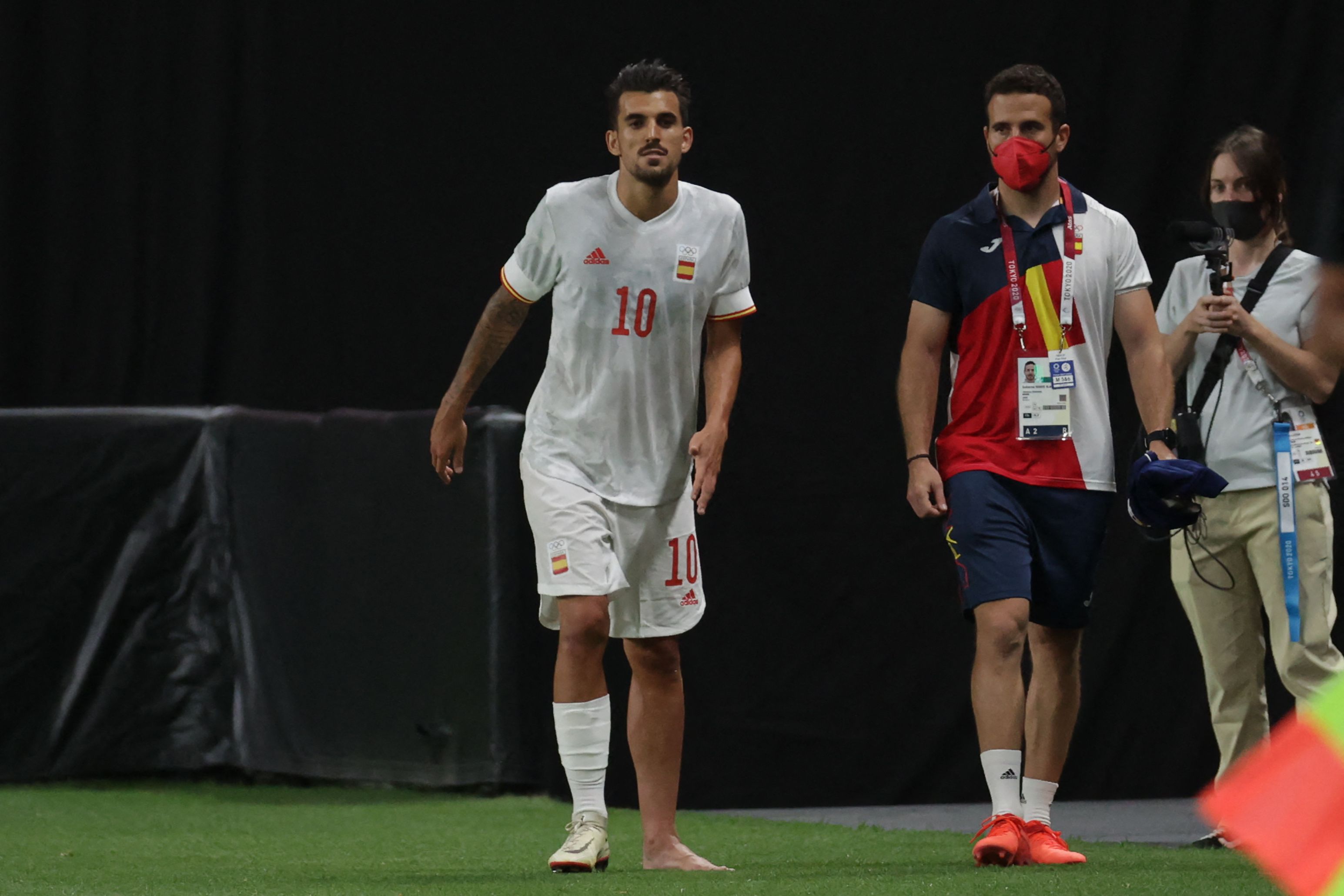 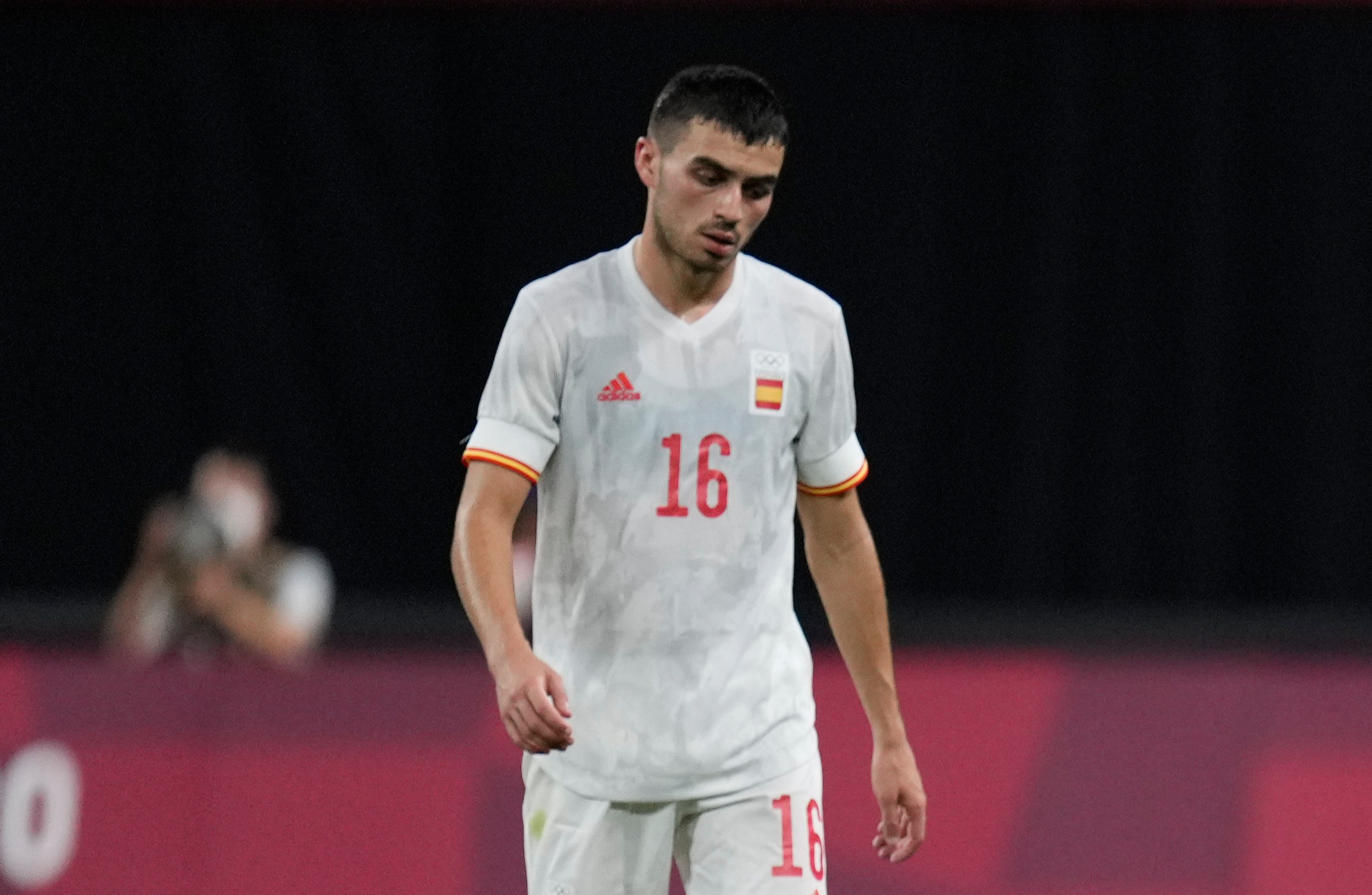 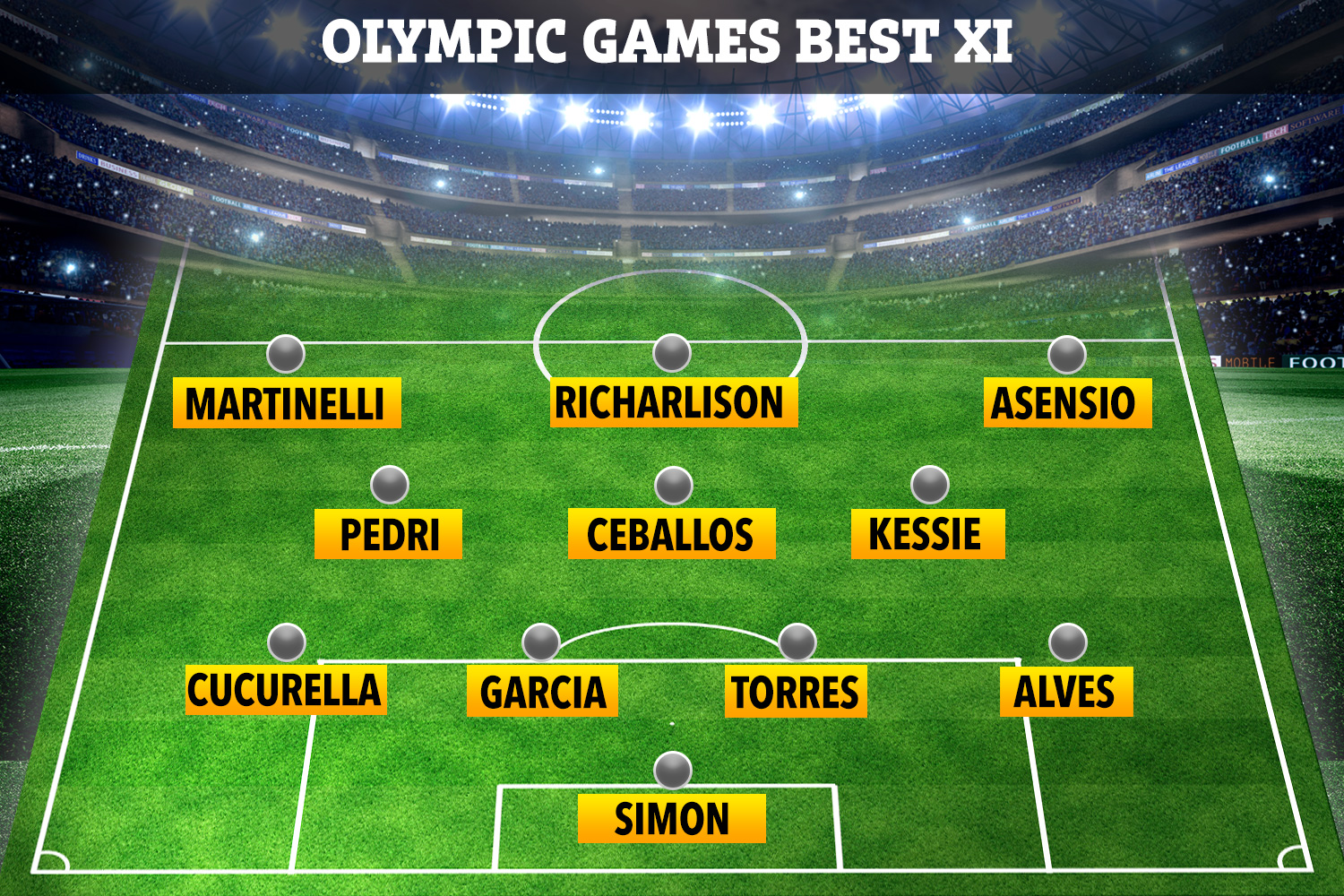