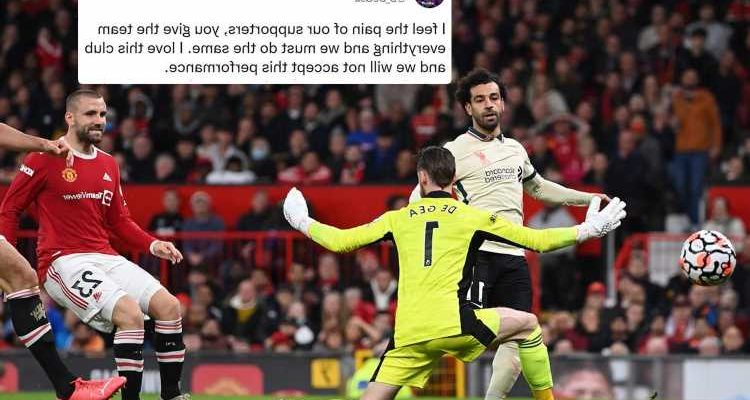 While goalkeeper David de Gea has blasted the Red Devils for 'playing like kids'. 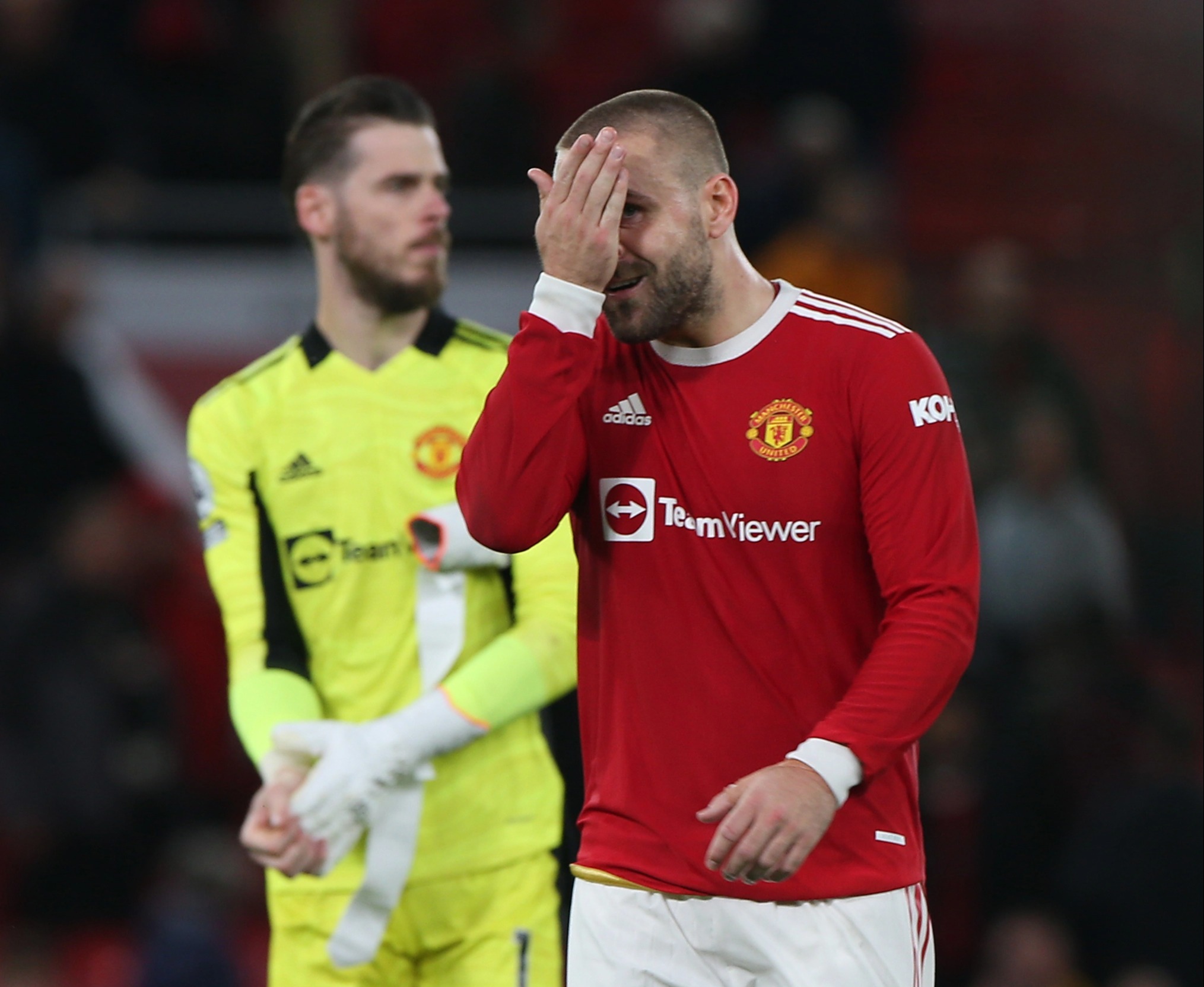 Ole Gunnar Solskjaer's side were humiliated by their old rivals at Old Trafford, trailing 4-0 by half-time to the rampant Reds before conceding another in the second half.

Skipper Harry Maguire apologised to the fans after the game, while Cristiano Ronaldo insisted that they 'deserve better'.

Shaw, meanwhile, was scathing of his team, telling Malaysian broadcaster Stadium Astro: "Like I said, I think it's ourselves that we need to look at, first and foremost, in the mirror.

“Are we doing everything right and preparing right for the games in ourselves?

“Of course we have the tactics and how the manager wants us to play, but I think at times we're way too easy to play against.

“I think, for example, you look at the first goal, it can't be possible that they can have sort of three running through in the first five minutes. We need to be more compact, we need to be better and we know that.

“I think also maybe we can say this result was coming.

“I think in past games where we've won, we haven't been at our best and we know that.

“We felt that inside the dressing room and today we need to reflect and we have to move on from this because it hurts.”

De Gea was largely blameless for the five goals that flew past him.

And after the game, the Spaniard blasted: "We played like kids."

He then took to social media, writing: "I feel the pain of our supporters, you give the team everything and we must do the same. I love this club and we will not accept this performance."

United icon Gary Neville blasted that his former side are 'too easy to play against'.

The Norwegian himself admitted that his side have reached 'rock bottom' – but refused to quit.

Man United are next in action on Saturday, when they travel to face Tottenham in North London. 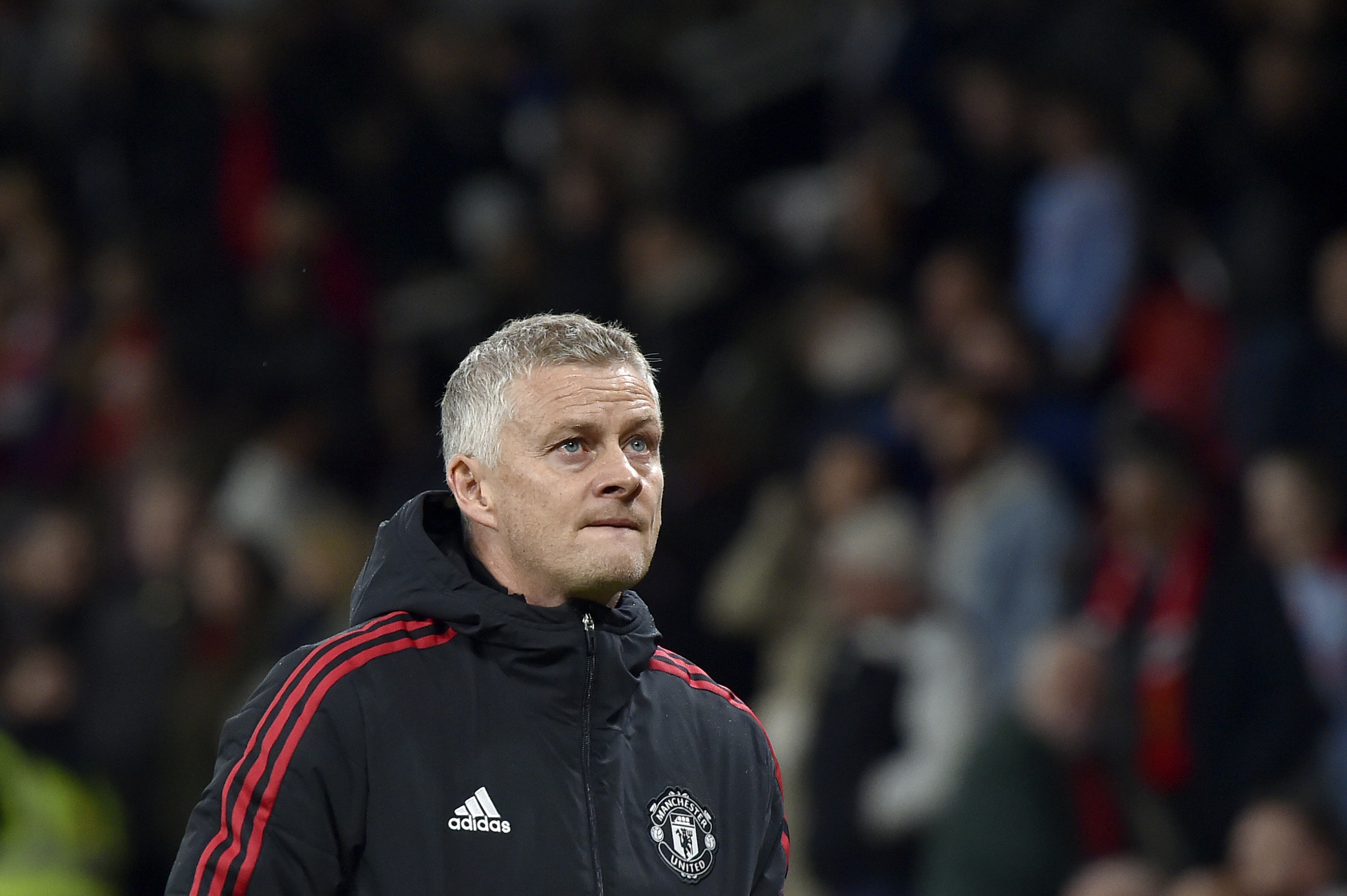