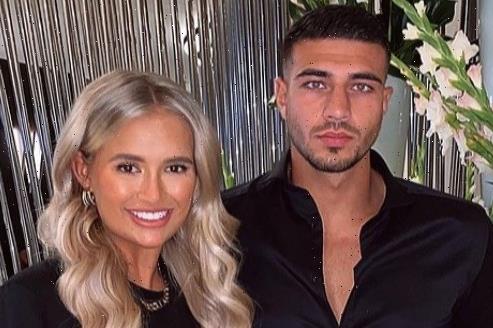 TOMMY FURY missed the first press conference ahead of his fight with Jake Paul because of a 'family emergency'.

YouTuber Paul was the only fighter present at Saturday's event in Las Vegas with some reports suggesting former Love Island star Fury was 'taking care of his ill mother'. 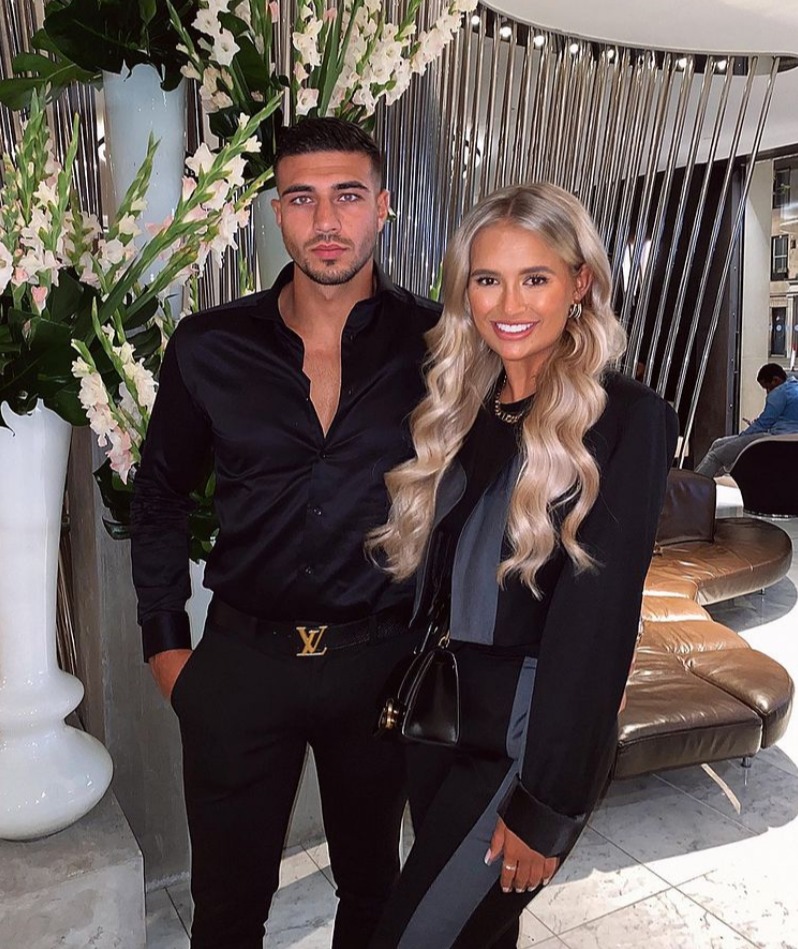 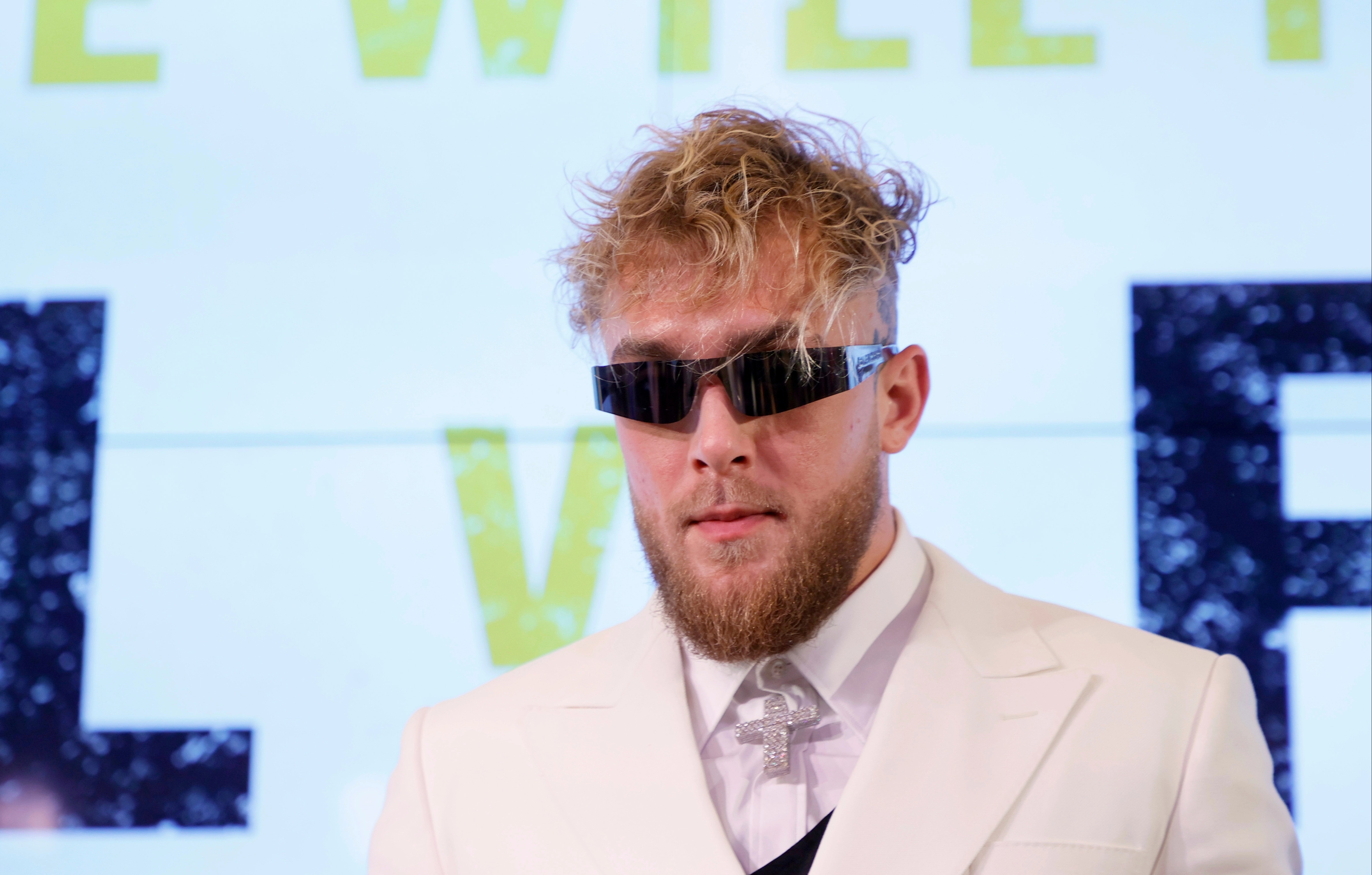 Fury, 22, is 7-0 and will take on the online personality in Tampa, Florida on December 18.

Paul, 24, is also unbeaten with both men having been criticised for the quality of the opponents they have faced before now.

Pre-fight promo officially began on Saturday but Fury's camp announced a 'family emergency' meant he had to fly back to the UK.

Though it hasn't been confirmed, FightHub's Marcos Villegas reported it was because Tommy's mum Chantal is unwell.

Paul appeared to give credence to that suggestion when he paid respect to the Brit as he spoke to the gathered media.

He said: "I'm upset that Tommy's not here. I know he’s taking care of his mother and I respect that as a man. I hope she’s okay."

And despite his opponent's family issue, Paul did not hold back after his initial show of respect.

The American declared: “I will TKO him in the later rounds, I think he’ll be gassed.

“This will be his first time actually getting punched in the face by somebody who can hit.

'IS HE ACTUALLY A FURY?'

“He’s only been put in there with opponents that were meant to lose.

“This is his first real test where his opponent isn’t some guy who’s just going to flop over.

“He has no idea what he’s getting himself into. This is his first time under the big lights, on the big stage, and he’s going to crack under pressure.

"The beautiful thing about this fight is the unknown. Is he actually a Fury, or will we find out that he's just a half Fury?

"Does he have the heart like his brother, or is he just living in the shadow of his brother?

"The beautiful thing about this fight is stepping into the unknown, because this is also my first time fighting a real boxer, whatever that means.

"We're just going to see who worked harder, who wants it more and who has that dog inside of them."