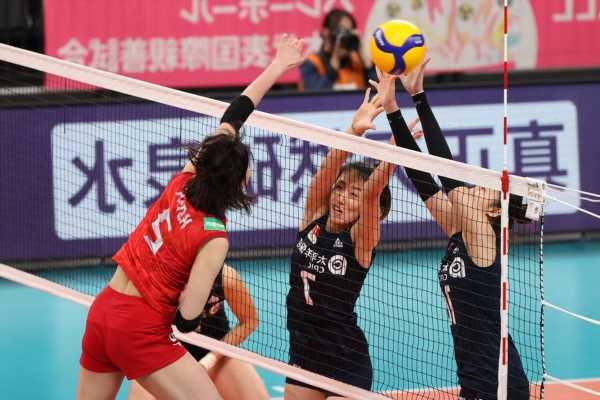 Diving and volleyball on Saturday became the first Olympic test events to include international athletes since such competitions resumed last month, as both got underway under close supervision in Tokyo.

The diving World Cup, also a qualifier for the Tokyo Games this summer, features more than 200 athletes from 50 countries including powerhouse China.

“We’re not allowed out of our rooms, where you have to stay… – no outdoor air, no human interaction,” said U.S. women’s diver Sarah Bacon. “But we’ve been making it work.”

With around 15,000 Olympians and Paralympians expected to compete in Japan this summer, organisers are still grappling with how to hold the Games safely during the COVID-19 pandemic.

Japanese authorities are determined to protect not only Games participants, but a local population that opinion surveys have shown is largely opposed to the event held this summer due to the presence of the virus.

Japan is battling a fourth wave of infections, and the government has declared states of emergency in Tokyo and other areas.

During a warm-up before Saturday’s men’s preliminary event, the announcer scolded divers for gathering too closely, thus violating social distancing standards, around the 3-meter springboard.

The event was also punctuated in the morning by an earthquake that shook the cavernous Tokyo Aquatics Centre, a reminder that the Games are taking place in one of the world’s most tectonically active regions.

Diving athletes and coaches expressed gratitude for the chance to compete but also some frustrations that precautions against contagion denied them the chance to experience the city or have some fresh air.

Participants are undergoing COVID-19 testing every morning and have to maintain health information on smartphone apps. Additionally, they are kept in a “bubble,” restricting movements to between the hotel and venue.

“It would have been nice if they could have rented a bus for the team to do some sightseeing around the city,” Patrick Hausding, a silver and bronze medal winner for Germany in two prior Olympics, told reporters from behind a glass window. “To be in Tokyo and not be able to see anything is a real shame.” 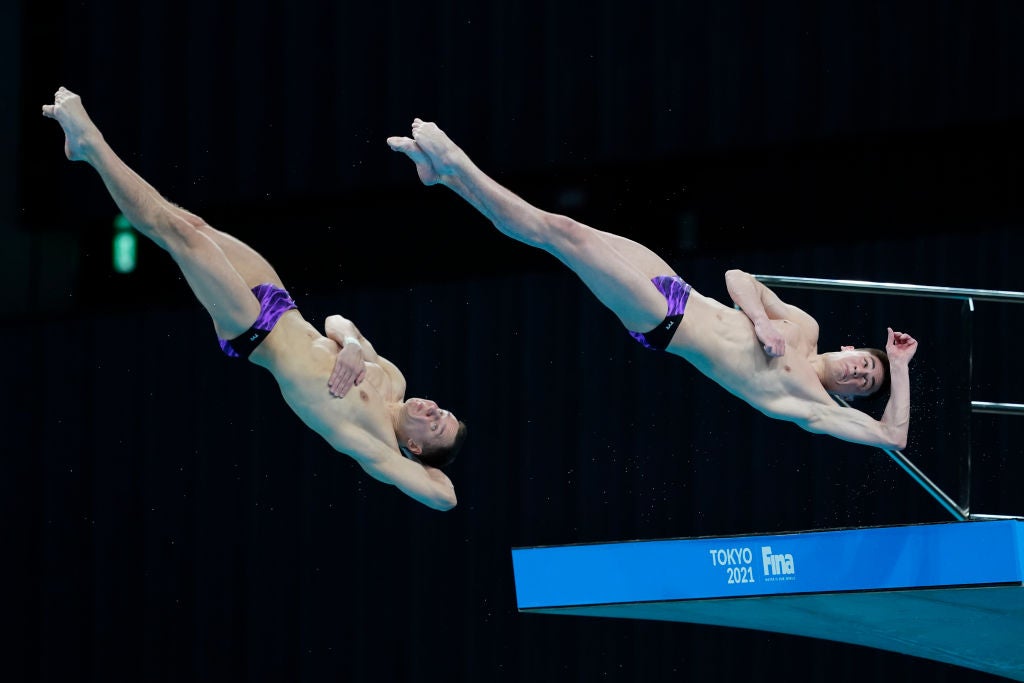 The diving event, originally scheduled for April, was in danger of being cancelled amid reports the International Swimming Federation (FINA) was dissatisfied with the Japanese side’s COVID-19 countermeasures.

FINA and Tokyo organisers agreed to reschedule it for May 1-6 but the global swim body cancelled an artistic swimming qualifier that was scheduled to be held in Tokyo, and moved a marathon swimming qualifier from Fukuoka in southern Japan to Portugal.

In addition, Australia decided to withdraw from the diving due to worries about rising coronavirus cases in Japan.

Saturday’s volleyball involved a friendly between Japan and China.

The Tokyo Olympics, delayed by a year because of the pandemic, are scheduled to open on July 23.