MEXICO softball star Danielle O’Toole has apologised as she attempted to explain why the team’s jerseys were left in the trash at Tokyo’s Olympic village.

The squad were blasted by some of their fellow compatriots competing at the Games for the undignified treatment of the uniforms. 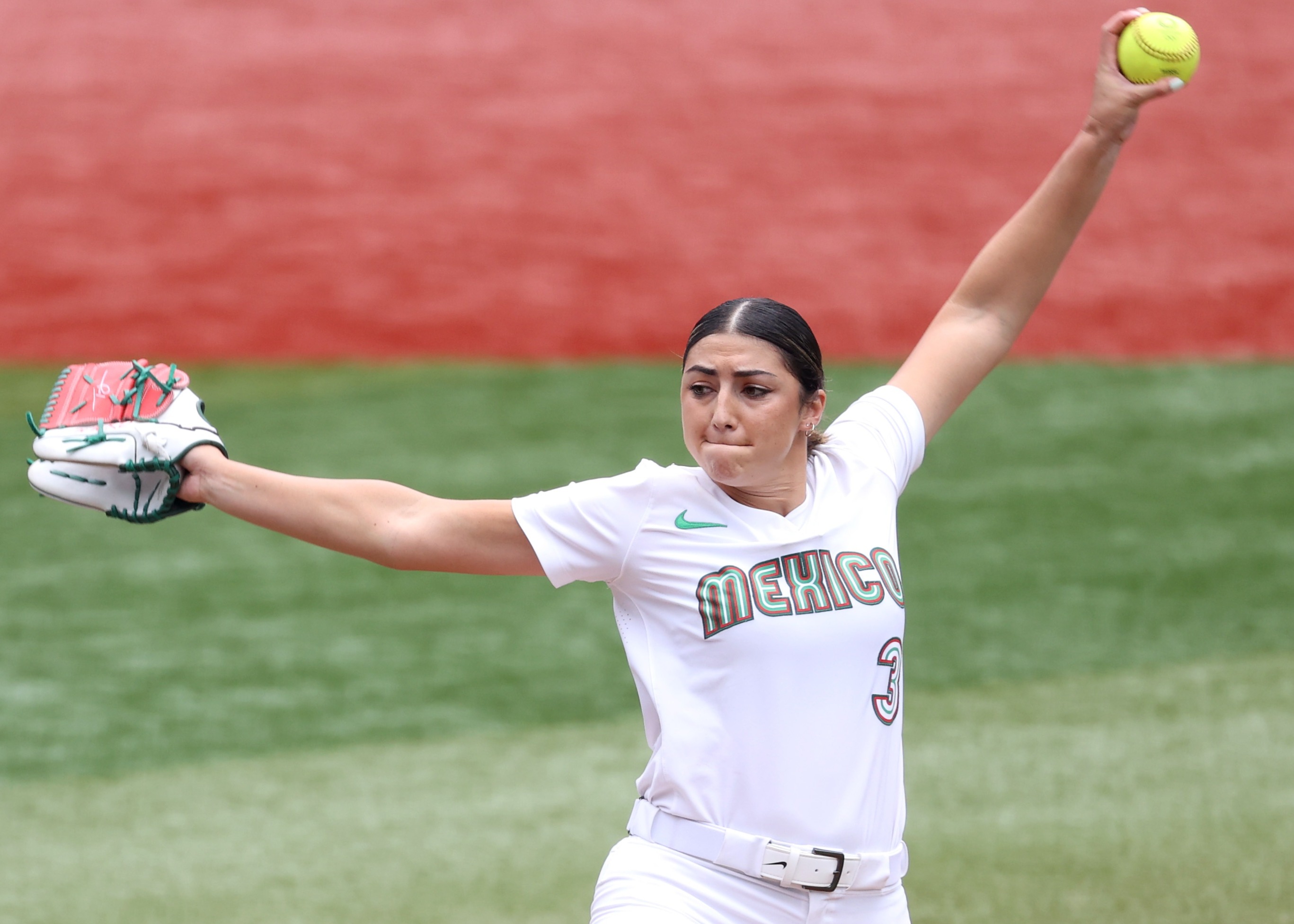 It was Mexican boxer Brianda Tamara Cruz Sandoval who discovered them and quickly let the world know.

She tweeted: “All of us who are Mexican athletes yearn to wear it with dignity, and today sadly the Mexican softball team left it in the Olympic Village’s trash.”

However, the 27-year-old O’Toole has now hit back at the criticism with an Instagram post of her own.

The athlete, whose side missed out on the medals with a fourth place finish following a 3-2 defeat to Canada, wrote: “None of my teammates threw their jerseys away.

“It has been heartbreaking to see how many of you are disappointed and hurt by actions I truly meant no harm in doing.

“The amount of hateful and threatening comments all of us have received from people assuming that we threw everything away has been overwhelming.”

O’Toole also added that she had attempted to get the jerseys posted back to her homeland.

She said: “I am taking responsibility for leaving some Lining clothing in Tokyo.

“I asked the postal service in the village if they ship boxes internationally and they said letters only.

“We should have asked more questions, looked into donating, anything except leave them the way we did and for that I am extremely sorry. From the bottom of my heart.

“I tried very hard to fit as much as I could … clothing, toiletries, and items of sentimental value into the one suitcase that was allowed.

“Still, there is no justifying it, we could have done more. I am sorry, and hope that you all can accept my apology.”

A clearly emotional O’Toole added: “Wearing Mexico across my chest has been an honor and a privilege.

“I would never throw anything away with malicious intent or to disrespect the country we worked so hard for. I chose to represent Mexico.

“I am grateful to my family who came to the US and worked hard so I could have this life.

“Before this story circulated, we as a team were receiving love, heartfelt messages, and we could feel your positivity radiate through.

“I have never wanted anything more in my life than to make sure that we brought a medal back to Mexico.”

🥇 TOKYO OLYMPICS LIVE: All the latest from the Games with our live blog

🥇 WHAT'S ON TODAY? Best bits to watch at the Olympics and UK times for your favourite stars