But instead the legend insisted there is no "incentive" to give up the hard work and opportunities at majors. 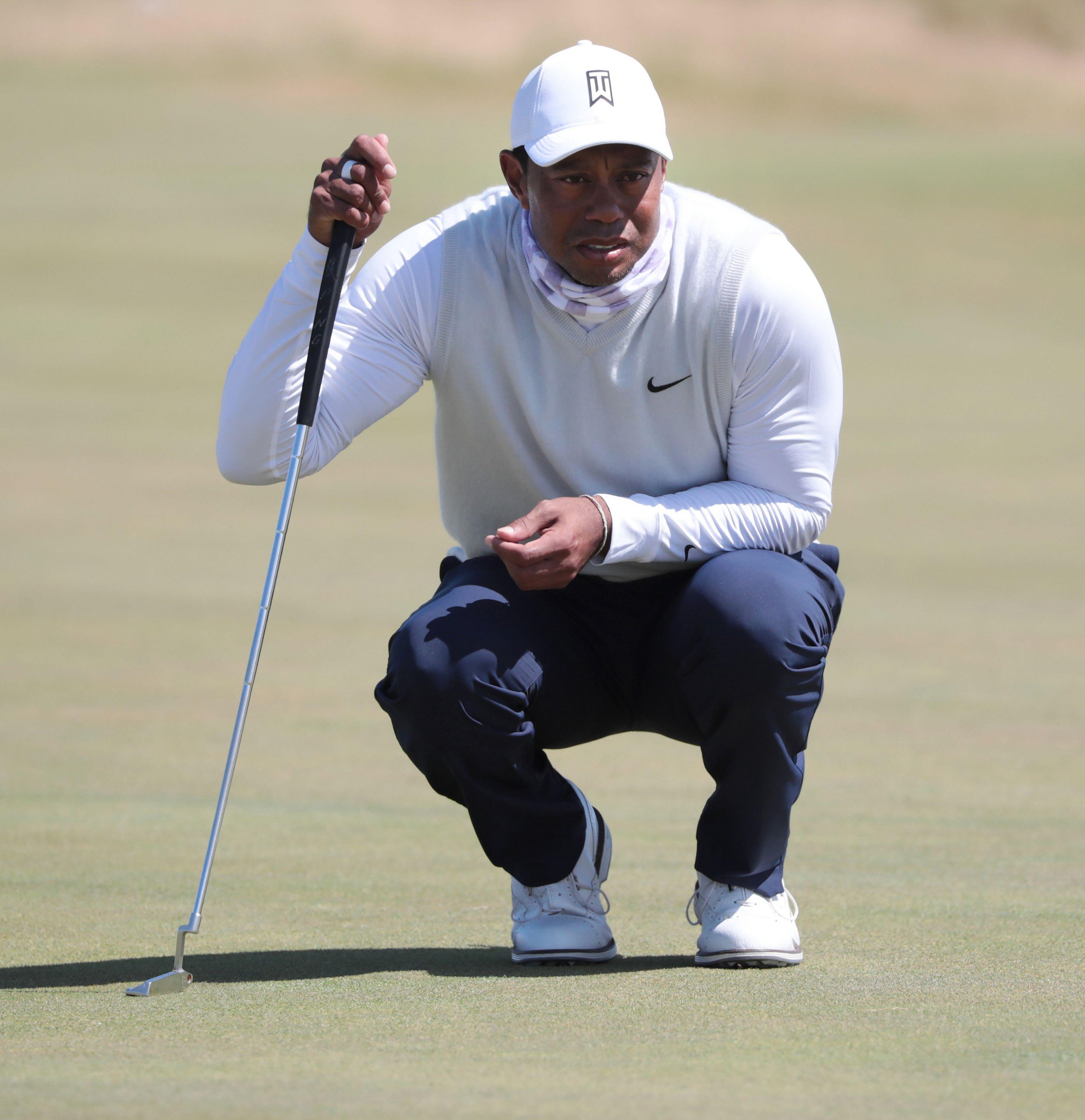 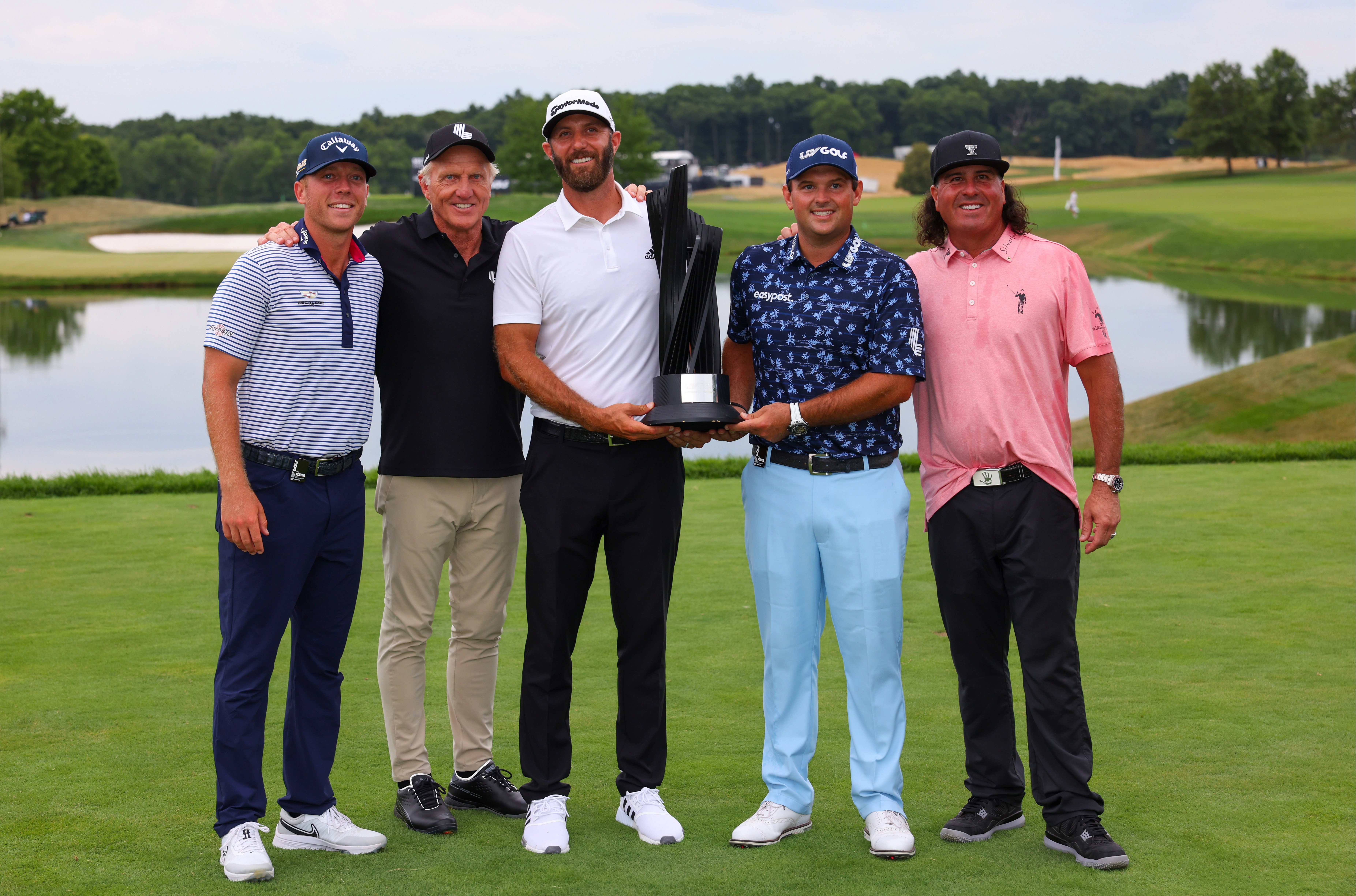 The controversial breakaway group, bankrolled by the Saudi government through their Public Investment Fund, has created a major civil war within golf.

They have already lurred plenty of money-grabbing stars across, with defectors such as Phil Mickelson, Dustin Johnson, Brooks Koepka and Ian Poulter all forgoing their PGA Tour and DP World Tour memberships to receive the obscene amounts of money.

It is understood Mickelson took £160m simply to sign up.

LIV Golf wanted to snap up Woods – arguably one of the most influential and transcendent sportspeople of all time, let alone golfers. 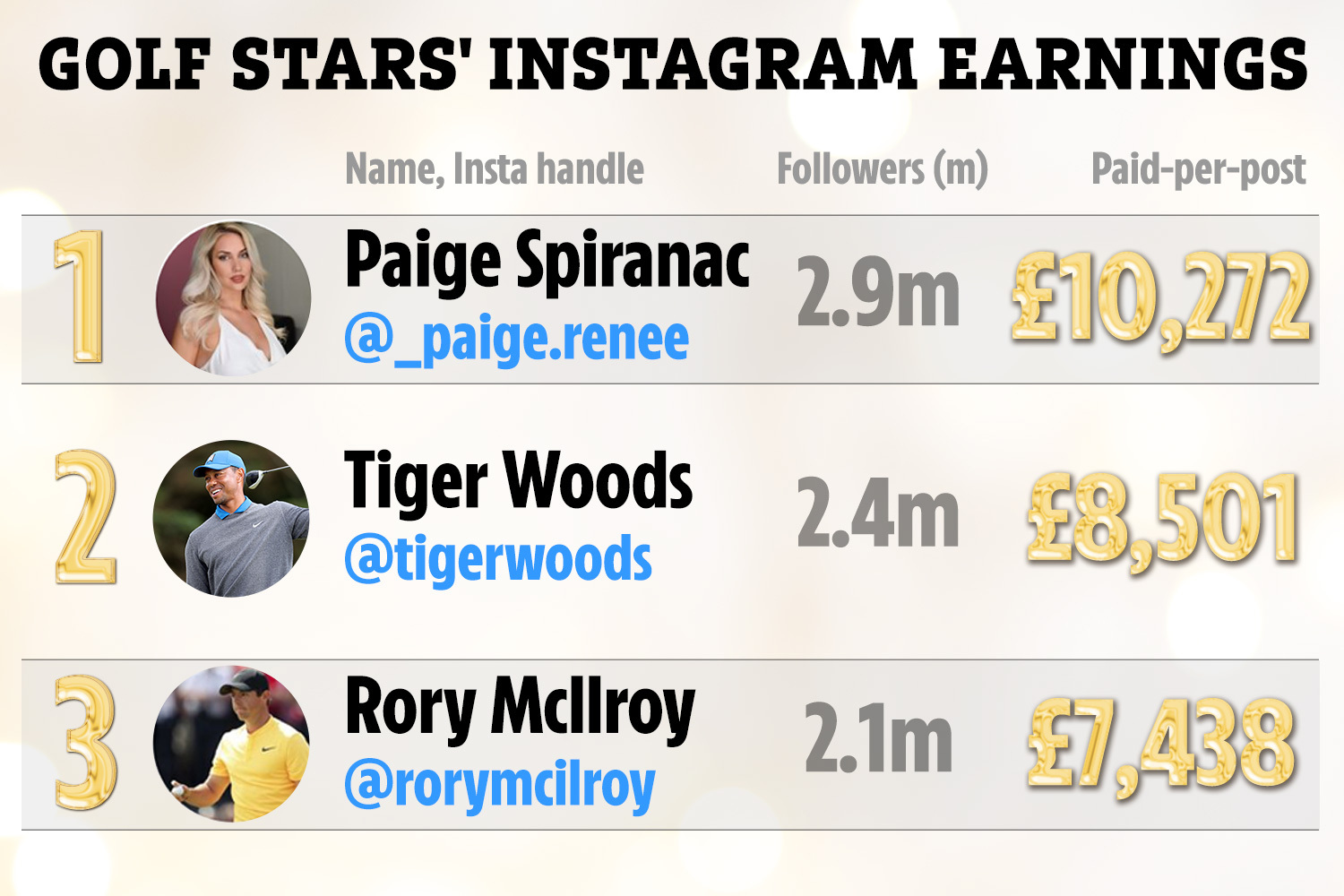 But the 15-time major champion was having none of it and pledged his allegiance to the PGA.

Asked by Fox News about the $700-$800m offer, Norman confirmed it was "somewhere in that neigbourhood".

The LIV Golf frontman added: "That number was out there before I became CEO.

"That number has been out there, yes.

Inside Lionesses' wild 4am celebration with champagne & cocktails 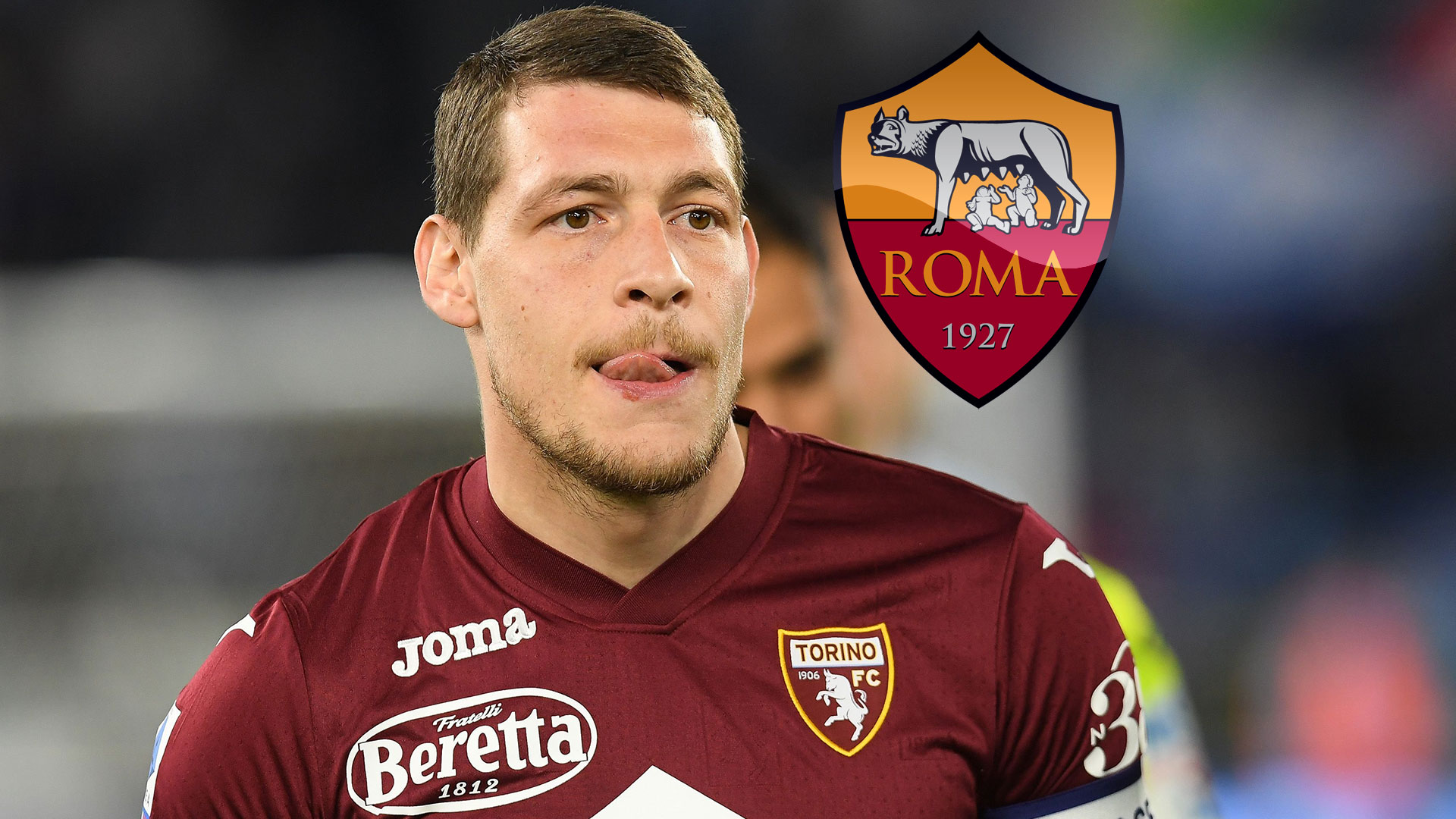 BEL OF A PLAYER

"Tiger is a needle mover. So course you got to look at the best of the best.

"The originally approached Tiger before I became CEO so yes, that number is somewhere in that neighborhood."

Woods draws huge crowds wherever he plays – including at the Masters and The Open this year, despite being well below his best now aged 46.

But he would rather experience the graft and tribulations of the regular tour than pocket the guaranteed cash.

Woods accused the Saudi rebels of "turning their back" on golf before last month's The Open at St Andrew's.

The American said: "I disagree with those who have gone to LIV, I think they have turned their back on what allowed them to get to this position.

"Some players have never had a chance to even experience playing on one of the tours.

"They have gone right from the amateur ranks to that organisation and never really had a chance to feel what it is like to play a schedule or play in big events.

"Some of these players may never even get a chance to play in major championships. That is a possibility.

"They will never get a chance to experience this right here. Walk down the fairways at Augusta National.

"You are just getting paid a lot of money up front and playing a few events and playing 54 holes.

"They are playing blaring music. I can understand 54 holes for the Senior Tour. The guys are older and a little more banged up.

"When you are young, 72-hole tests are part of it. We used to have 36-hole play-offs for majors.

"I just don't see how this is positive in the long term. It would be sad to see some of these young kids never get a chance to walk these hallowed grounds and play in these majors."

Norman defended his new venture despite the close links to the Saudi kingdom and the heavy backlash, especially from 9/11 victims supporters.

But Woods even called out the Aussie directly for spearheading the rebellion.

He added: "I know what the PGA Tour stands for, what it has given us: the ability to chase after our careers, the trophies we play for and to earn what we get and the history that has been part of this game.

"I know Greg tried to do what he is doing now back in the early Nineties.

"It didn't work then and he is trying to make it work now. I still don't see how that is in the game's best interests.

"All the governing bodies, the PGA Tour, the European Tour, all the majors — we all see it differently to Greg."