America’s Cup without a whiff of controversy and bad blood and the contest between Ineos Team UK and Luna Rossa is now simmering nicely after Ben Ainslie hit out at the Italian team for refusing to allow this weekend’s action to be delayed until crowds were allowed back on the water and in the America’s Cup village after an outbreak of COVID-19 in Auckland.

The four-time Olympic champion, whose team are trying to come back from 4-0 down in the first-to-seven challenger series final which will determine who faces New Zealand in next month’s America’s Cup match, said Luna Rossa’s behaviour had been “Machiavellian”. 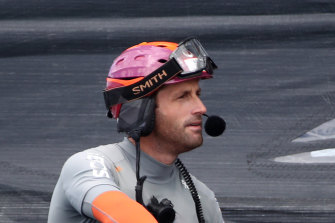 This is a row which has built up over time and it predates this latest spat. Ainslie had accused Luna Rossa of “gamesmanship” over their successful protest against an irregularity on his boat Britannia during the round robins last month. But his latest words are sure to add a bit of spice to a Prada Cup final which, after much wrangling, resumes on Saturday afternoon AEDT.

The Italians had insisted that racing should continue as soon as possible once Auckland dropped from a level three lockdown to level two overnight on Wednesday. That was despite the America’s Cup Event authority wanting to delay by as much as a week to give Auckland time to drop back to level one, which would have allowed fans back into the race village.

As Challenger of Record, Luna Rossa have a right of veto over changes to the protocols. They argued that the rules could not be changed at this stage, that everyone had signed up to them, and that racing had to be completed by Wednesday or else the challenger with the most points would go through.

Additionally, they said pushing back the Prada Cup would have meant less time for the winner to prepare for the America’s Cup match, which is due to start on March 6. 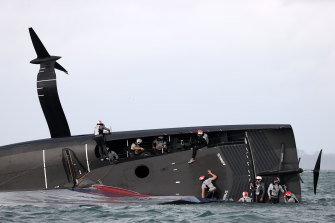 Ainslie, whose team were not consulted at any stage, was unimpressed. “I just think the whole thing’s lacking a bit of perspective,” he said. “You think about what’s going on in the world; what New Zealand have done in terms of opening up for the event and hosting us all. They have done a fantastic job in hosting us in the first place. It makes sense that the public and the spectators and stakeholders can share in it.”

Ainslie added the argument that the winner would have less time to prepare for the Cup was disingenuous as Team New Zealand had said they were happy for the Cup to be pushed back by a week. He also pointed out that Luna Rossa had been happy to tweak rules when it suited them to do so.

“They have changed the rule on the [upper] wind limit,” he said. “They conveniently took the 15-minute delay card away from the Americans when they were vulnerable after having sunk their boat [in the round robins] – and then stuck it back in as soon as the Americans were eliminated. All these Machiavellian comments coming out [now]. It’s just classic. As I say, it’s lacking perspective.”

The British team have it all to do this weekend to stay in the contest. With two races per day, they could be out of the competition by Sunday. But stranger things have happened at sea.

Ainslie admitted the fact that light winds were forecast – Luna Rossa have the faster boat in light airs – was no doubt “part of” the Italians’ refusal to budge. But he insisted he was still confident that his team, who have being doing eight-hour practice sessions on the water, could turn things around.

“It’s not going to be easy. But yeah, we can turn this around, for sure. It’s obvious we’ve got to start winning some races. We’ve got to win the starts. If you’re able to do that and then make the right decisions on where the best wind is on the course, then we can stay ahead.

“I would rather be 4-0 up, I’m not going to lie. But that’s the challenge. I have every confidence that as a team we can come through it.” 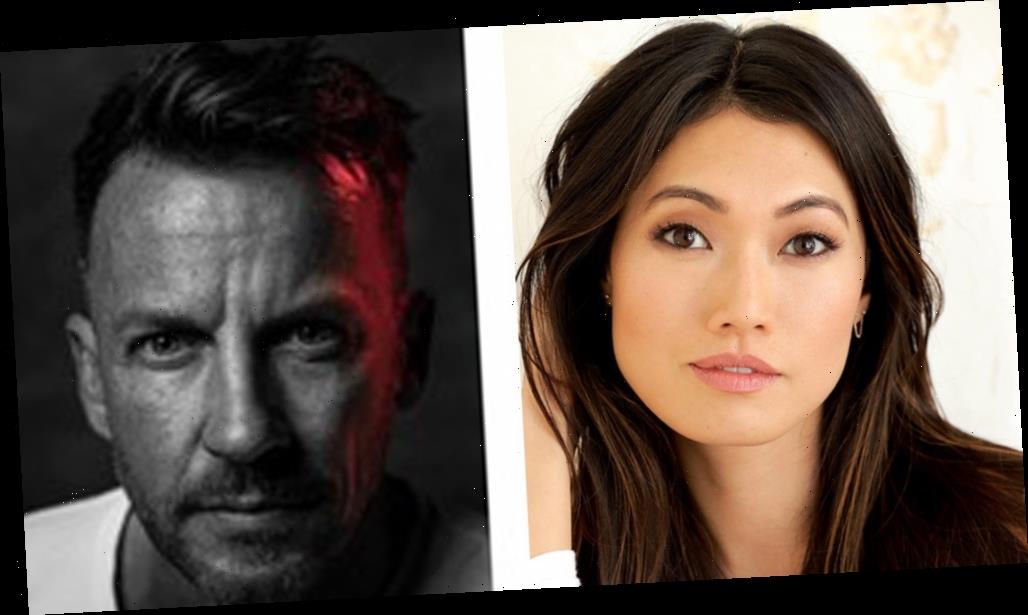