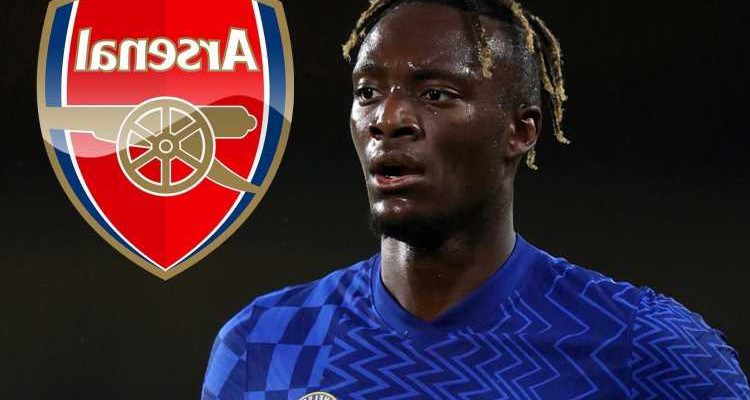 TAMMY ABRAHAM is reportedly uncertain about a move from the Premier League to Serie A despite a Roma switch in the pipeline.

And Italian football expert Alessandro Schiavone claims the Chelsea ace would prefer a transfer to Arsenal instead. 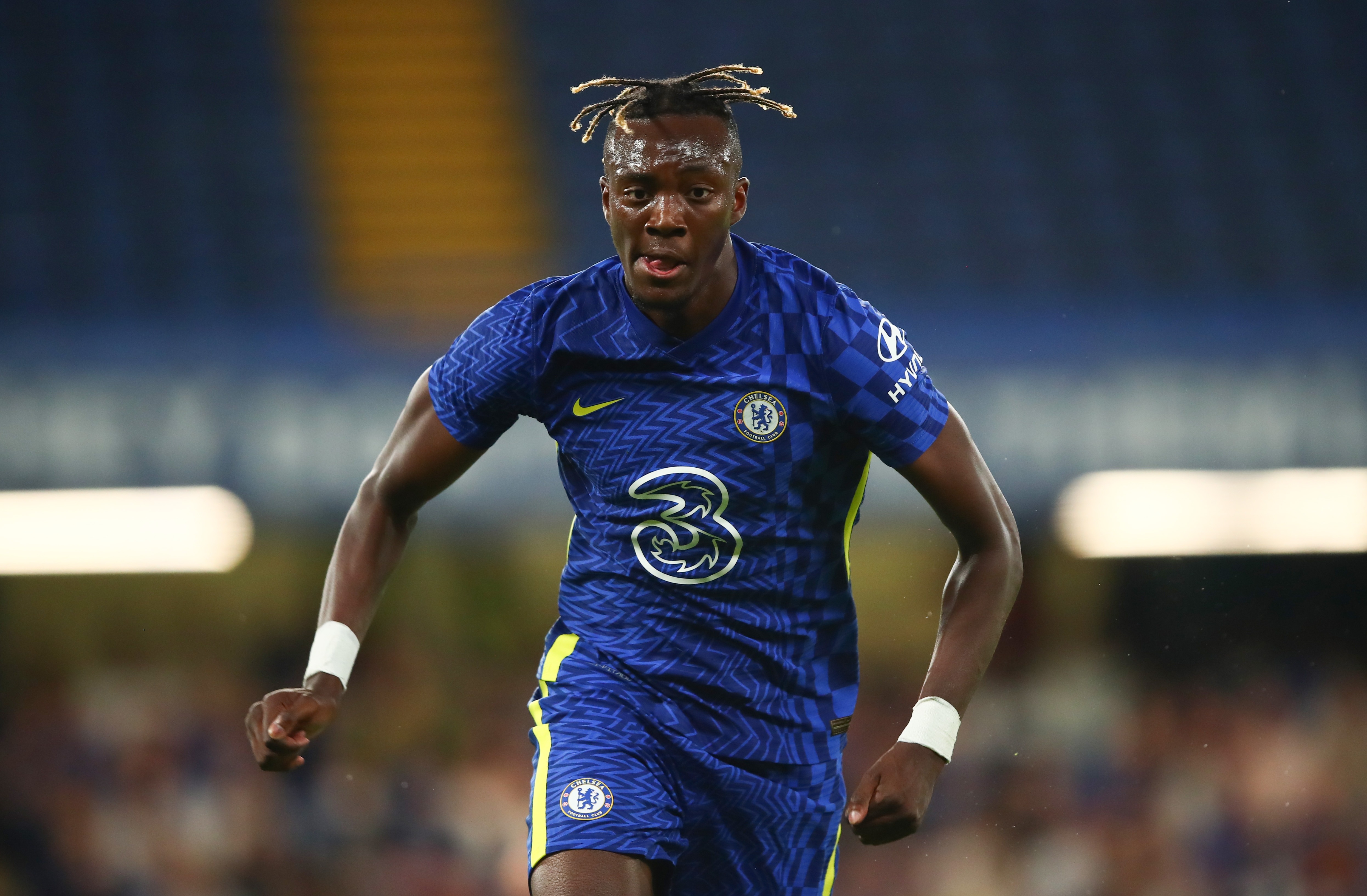 Abraham, 23, is heavily rumoured to be the target of a swoop by Jose Mourinho’s Roma.

The Italian side is seeking an initial loan deal with a view to a permanent £33million transfer.

It is thought the Blues forward, who netted 12 goals in 32 games across all competitions last term, could find himself dropping down the Stamford Bridge pecking order with the impending rival of Romelu Lukaku.

And the London-born striker has been at the centre of a summer transfer tug-of-war with Roma, Atalanta and the Gunners among his suitors.

While the Blues star is open to the idea of an Emirates switch, pundits in Italy believe a move to Mourinho’s club is more likely.

Schiavone told Football Daily: “Gianluca di Marco, the transfer guru, confirmed that the deal is done between Roma and Chelsea.

“He (Abraham) will join on an initial £5milion loan with a view to making it permanent for £35million next year, but that’s with an obligation to buy.

“But the rumours are that he has reservations about leaving England, about moving to Italy, about joining Roma.

"This is because many times in the past we have seen a manager who wanted a player and then that manager was gone and the player is still there.

“This is like James Rodriguez at Everton, he joined because of (Carlo) Ancelotti.

“Mourinho has a track record of not always staying for more than two to three years at a club, so maybe Abrahams is really weighing things up.

“I also know for a fact that if the possibility is there he would prefer to join Arsenal.

“But I think in the end Mourinho will persuade him with his amazing powers of persuasion because with Mourinho we know if he wants a player, he calls him.

Abraham was part of Chelsea’s youth side during Mourinho’s two-year second spell with the Blues from 2013 to 2015.

And the player made his senior debut for the club under interim boss Guus Hiddink helping Chelsea secure a 1-1 draw in the Prem against Liverpool in May 2016.

In 2019 he broke into the London side’s first team under former gaffer Frank Lampard.

But the talented forward has made just 12 starts under current boss Thomas Tuchel in the league last term.