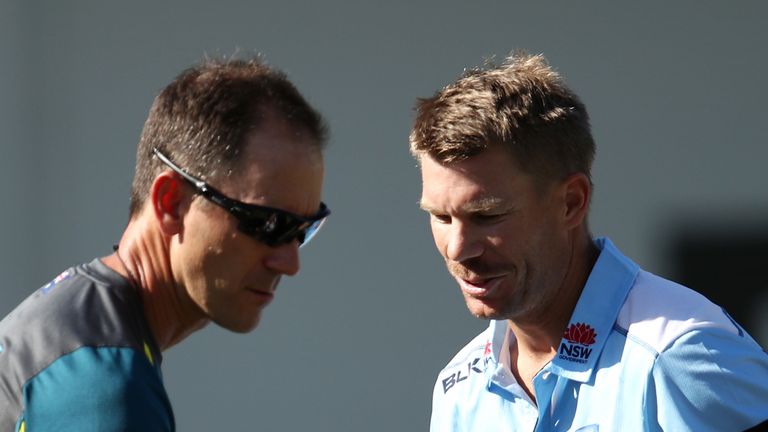 The duo have been welcomed back into the fold and the 15-man squad are training in Brisbane in advance of the defence of their World Cup title, which precedes a busy summer of international cricket which includes the Ashes. 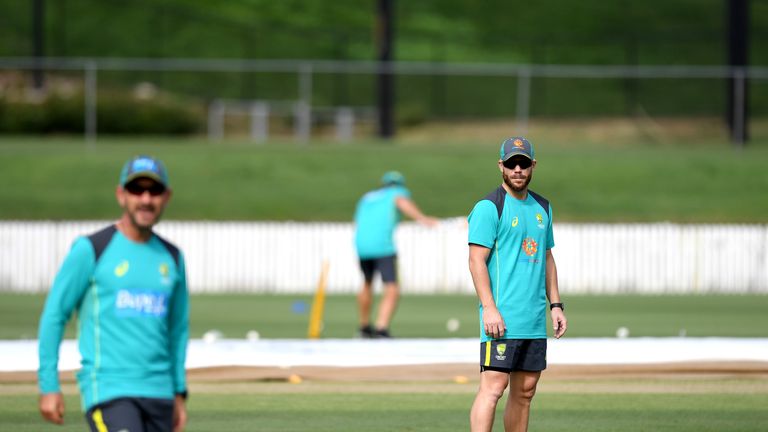 “There’s no tension, honestly. Were so excited to have the boys back, we’re just so excited about playing cricket,” Langer said.

“It’s been a big build up to it. It’s a bit like facing fast bowling, isn’t it? You worry about it until you get out there and it’s not as bad as you thought it was.

“It’s the same with the boys coming back in.” 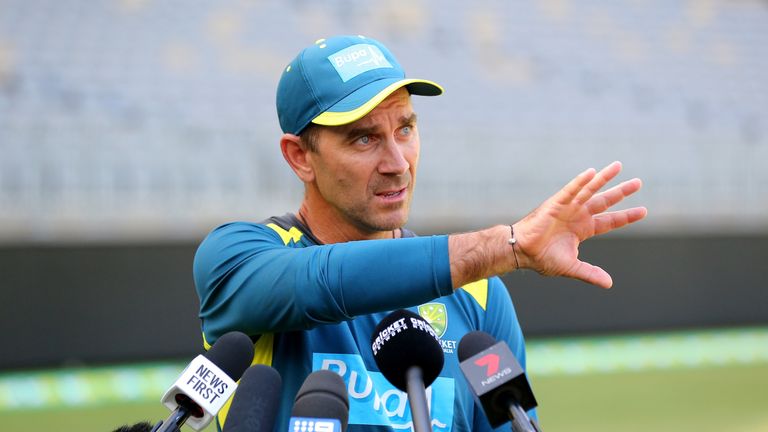 Langer believes Smith and Warner, who played in this season’s Indian Premier League for Rajasthan Royals and Sunrisers Hyderabad respectively, will be “crucial” for success on and off the field.

However, the former Australia opener believes both players face a challenge adjusting to their diminished standing.

“We’ll draw on their experience on and off the field and we would be absolutely crazy not to,” he said.